Want to check out the PGA Championship setup without a ticket? Here’s your chance to see it for free 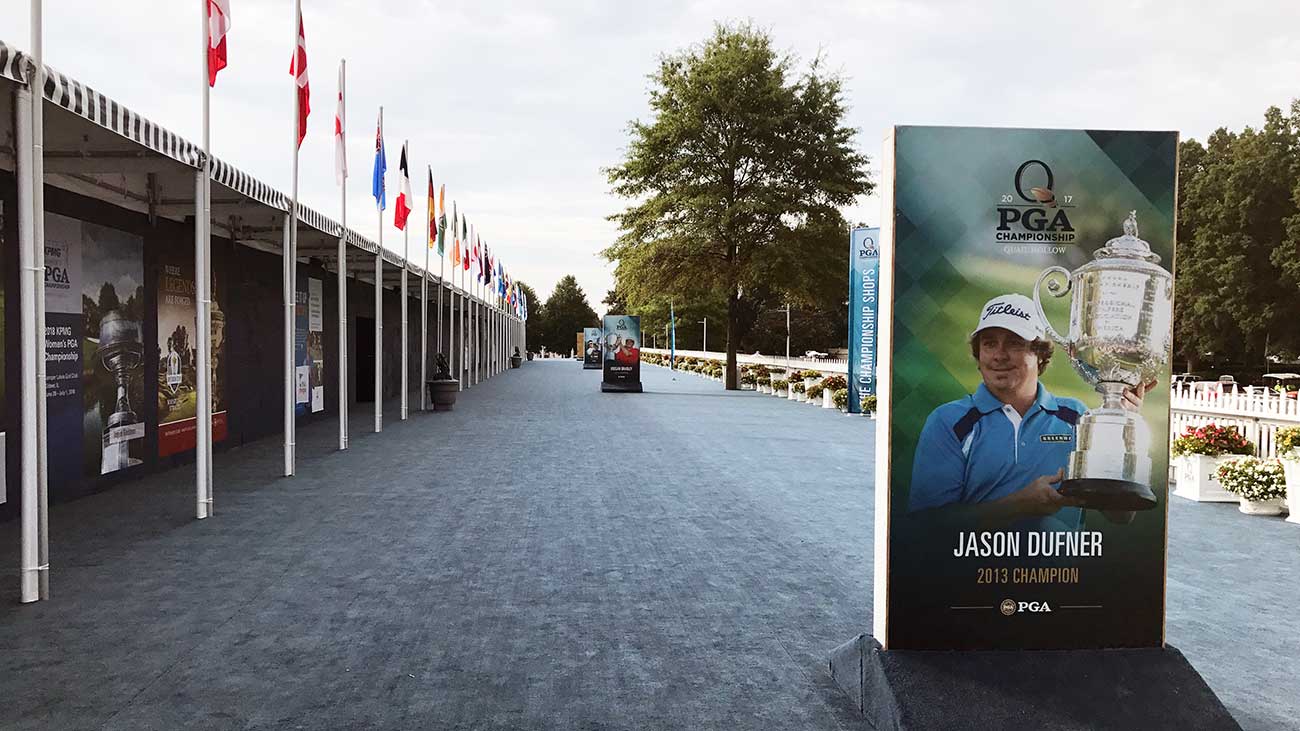 In two weeks, Charlotte will be at the center of the golf world.

If you’ve somehow managed to avoid hearing about this, the PGA Championship — one of the four major tournaments in professional golf — will be held at Quail Hollow Club the week of August 7. More than 200,000 people are expected over the course of the week.

Tickets for the tournament days (Thursday-Sunday) have long been sold out. You can still get practice round tickets for $30 if you want to check out the course. 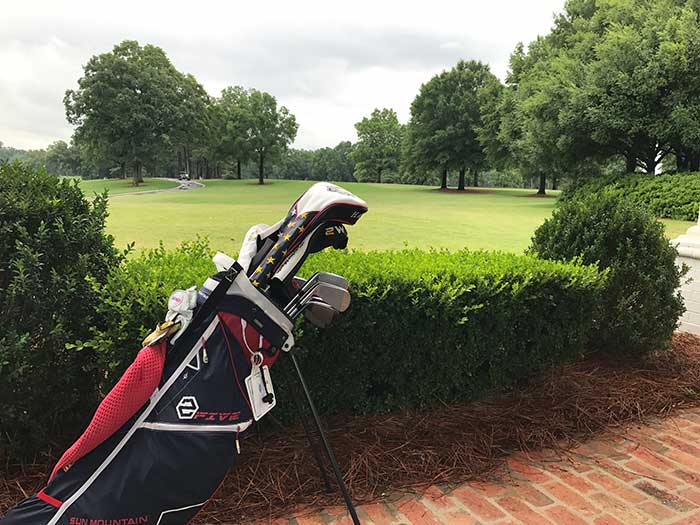 But if you don’t have a ticket, you can still get a glimpse of the PGA Championship this weekend (for free).

The PGA is opening up the merchandise tent to the general public on Saturday (August 5) and Sunday (August 6), from 10 a.m. to 6 p.m. No ticket is required.

Yes, the primary purpose is for them to sell more stuff. No, this won’t get you on the course. But it will still get you inside the walls of Quail Hollow Club during its most exciting time — and in air conditioning, no less.

You’ll want to go. The scope of this production is mind-blowing.

Going there reminded me of Disney World, in a way — highly produced and efficient and with lots of shiny new pop-up buildings. If you’re used to the setup for the Wells Fargo Championship, what they’ve built for the PGA is on another level.

The merchandise tent is nearly 45,000 square feet, roughly the size of a football field. Walking inside will remind you of the highest-end store at the mall. 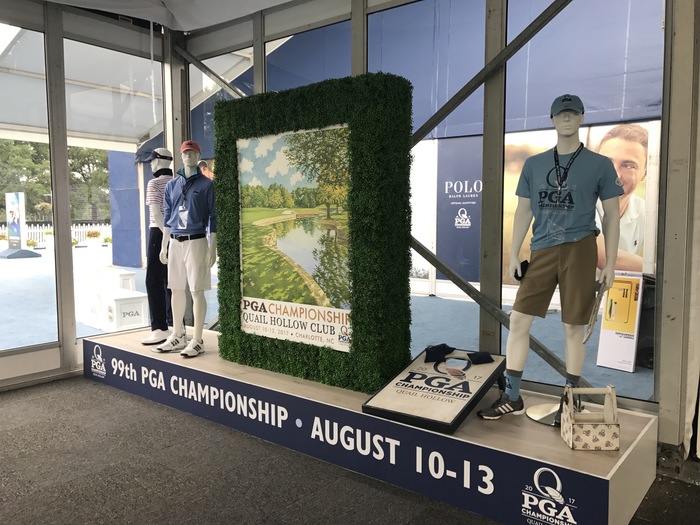 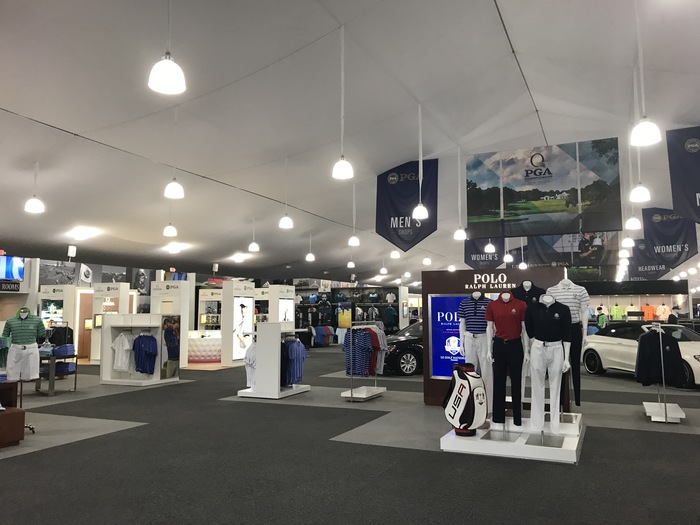 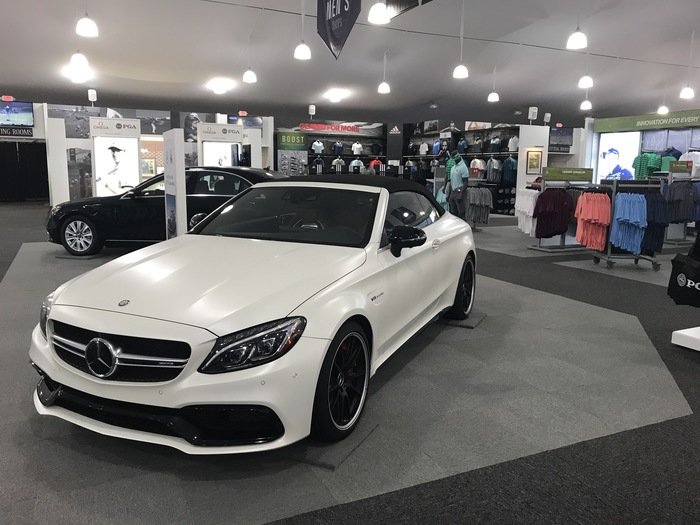 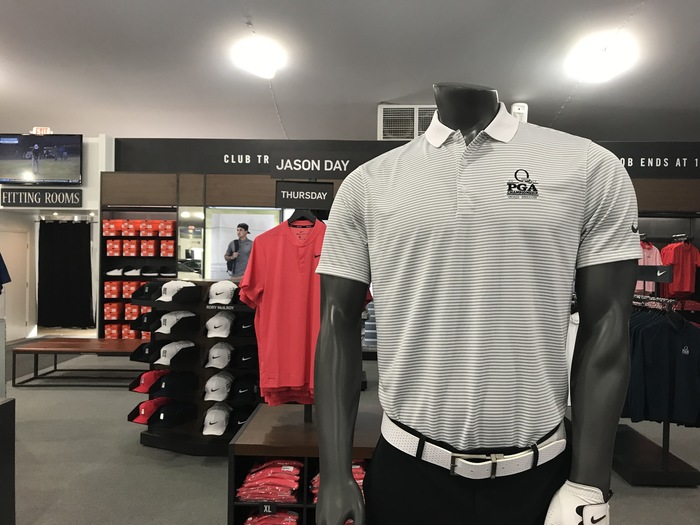 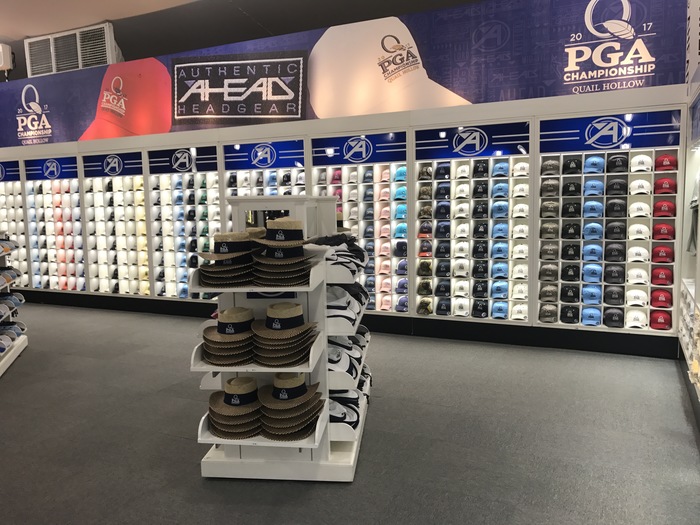 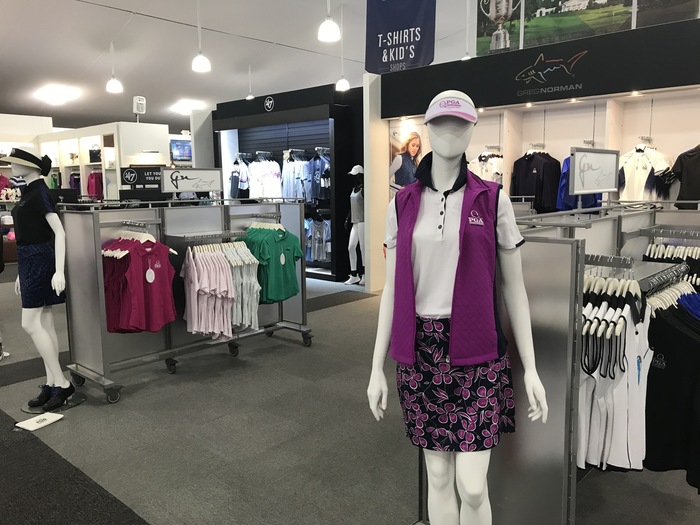 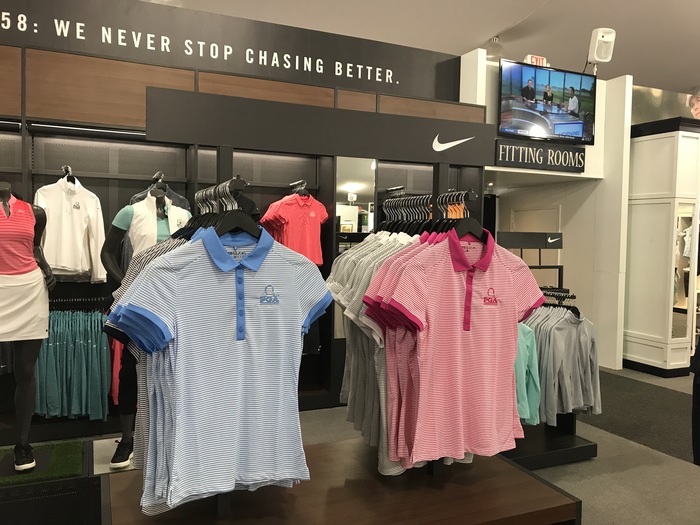 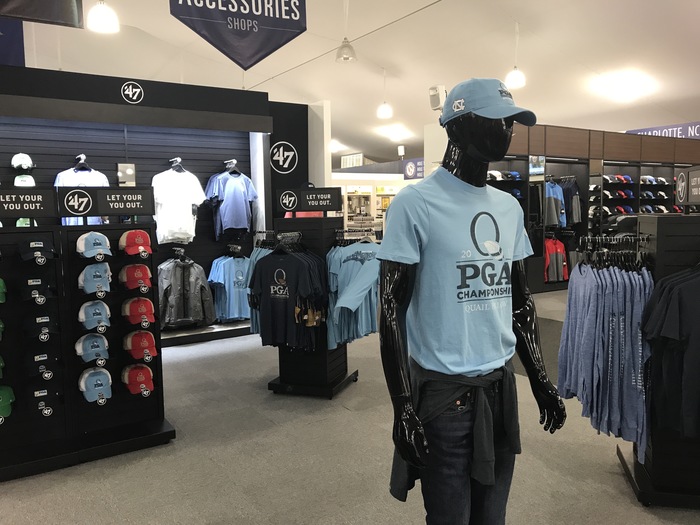 There’s no charge to park there, and a shuttle will run you the 3 miles or so over to Quail Hollow Club. 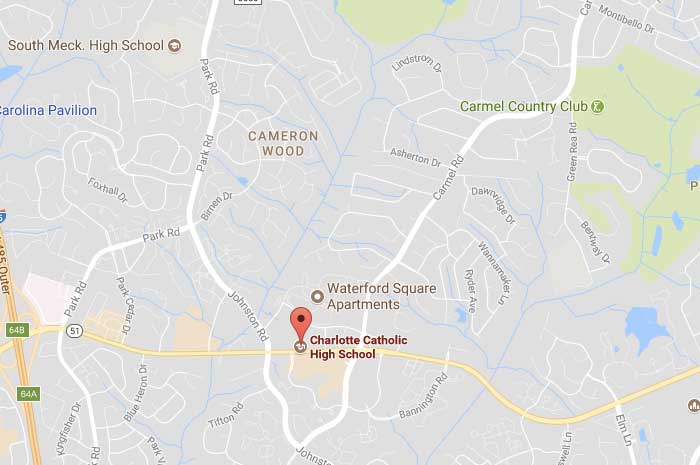 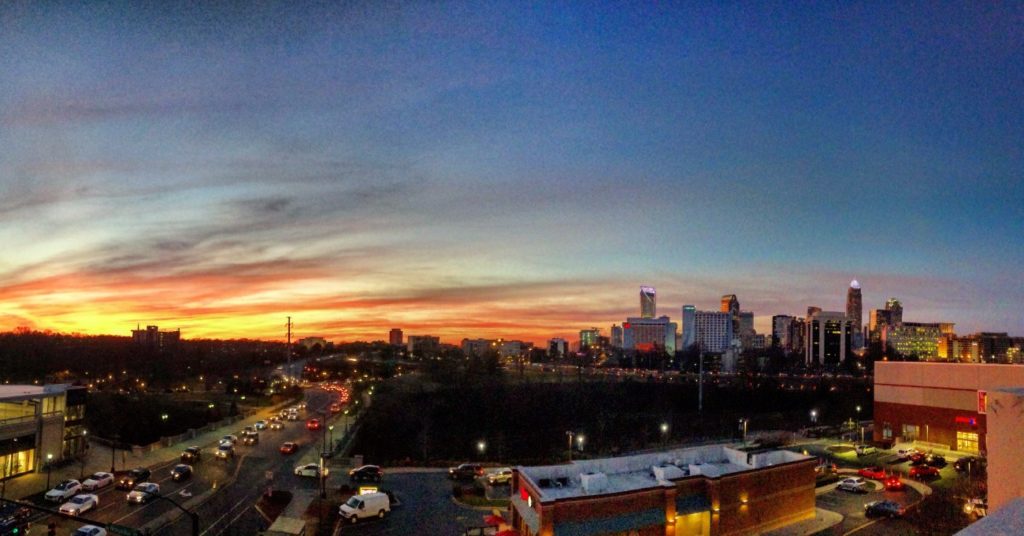 How to take in the solar eclipse from Charlotte