A few things I learned asking, “Can I have the most expensive beer” at 3 local bottle shops

One of the things I love most about Charlotte is that most local beers are fairly inexpensive.

That being said, there are some funky beers in town that can be worth the extra cost.

Armed with prayers that my debit card wouldn’t be declined, I headed to Brawley’s, Craft and Good Bottle to try their highest-priced beers.

Notes: When the bartender ID’d me, he said “I figure you must be of age if you order the Cascade; that’s sour.” And he was right. I’m not usually super into sour beers, but it was good. I’m glad the pour wasn’t huge, because I wouldn’t have been able to drink more than 10 ounces of it.

Price: $7.50. Not much more expensive than anything else they had on tap at the time.

Notes: It was what you’d expect of a blonde. Light, kind of bitter, some citrus. Note: Craft’s beers are constantly changing, so there are no guarantees that this will be on tap for long. 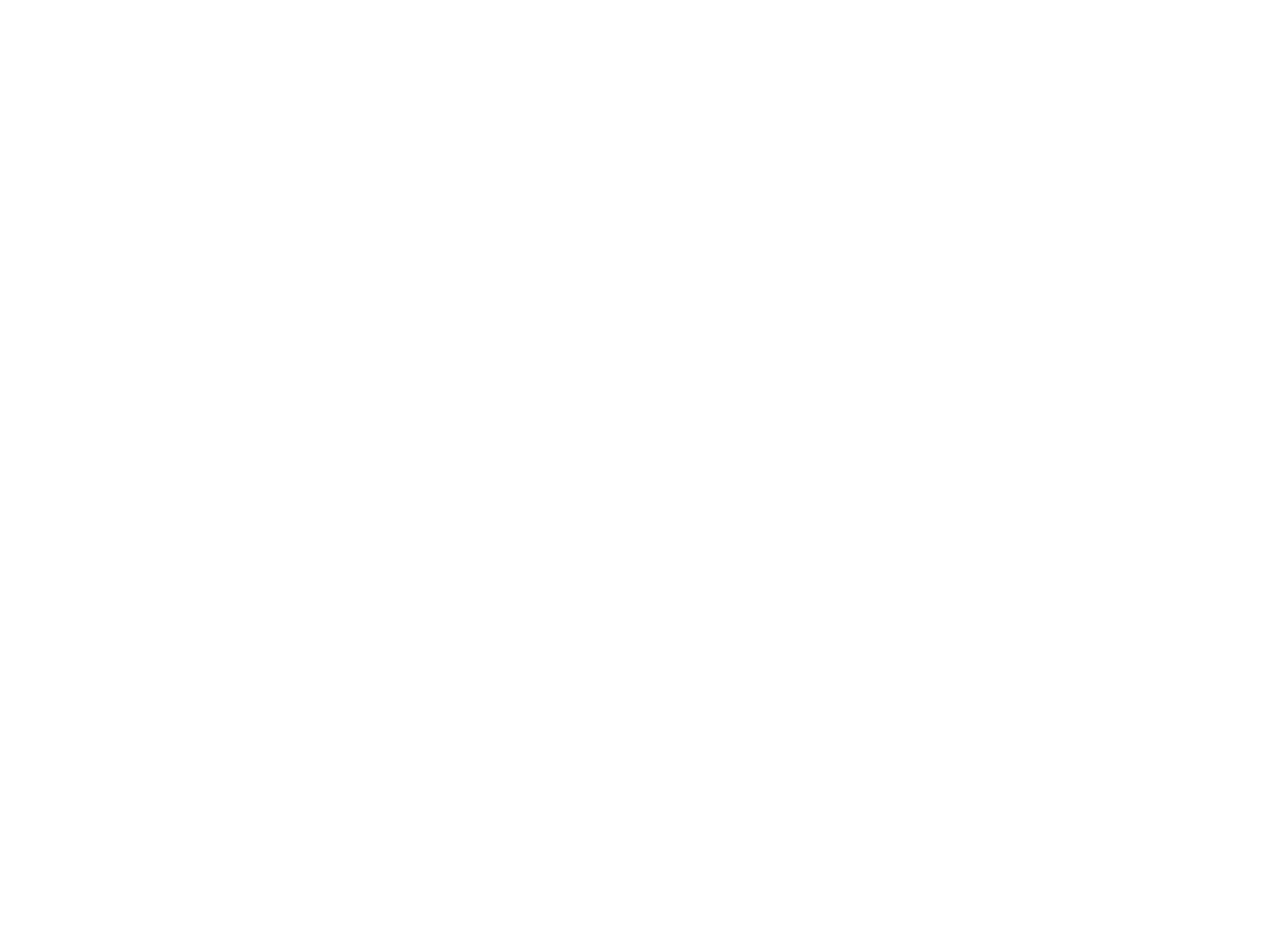 Notes: This was really drinkable and good. Everything at Good Bottle is pretty inexpensive, so the most expensive beer was only $6. They also have a half pint (above) for $3.