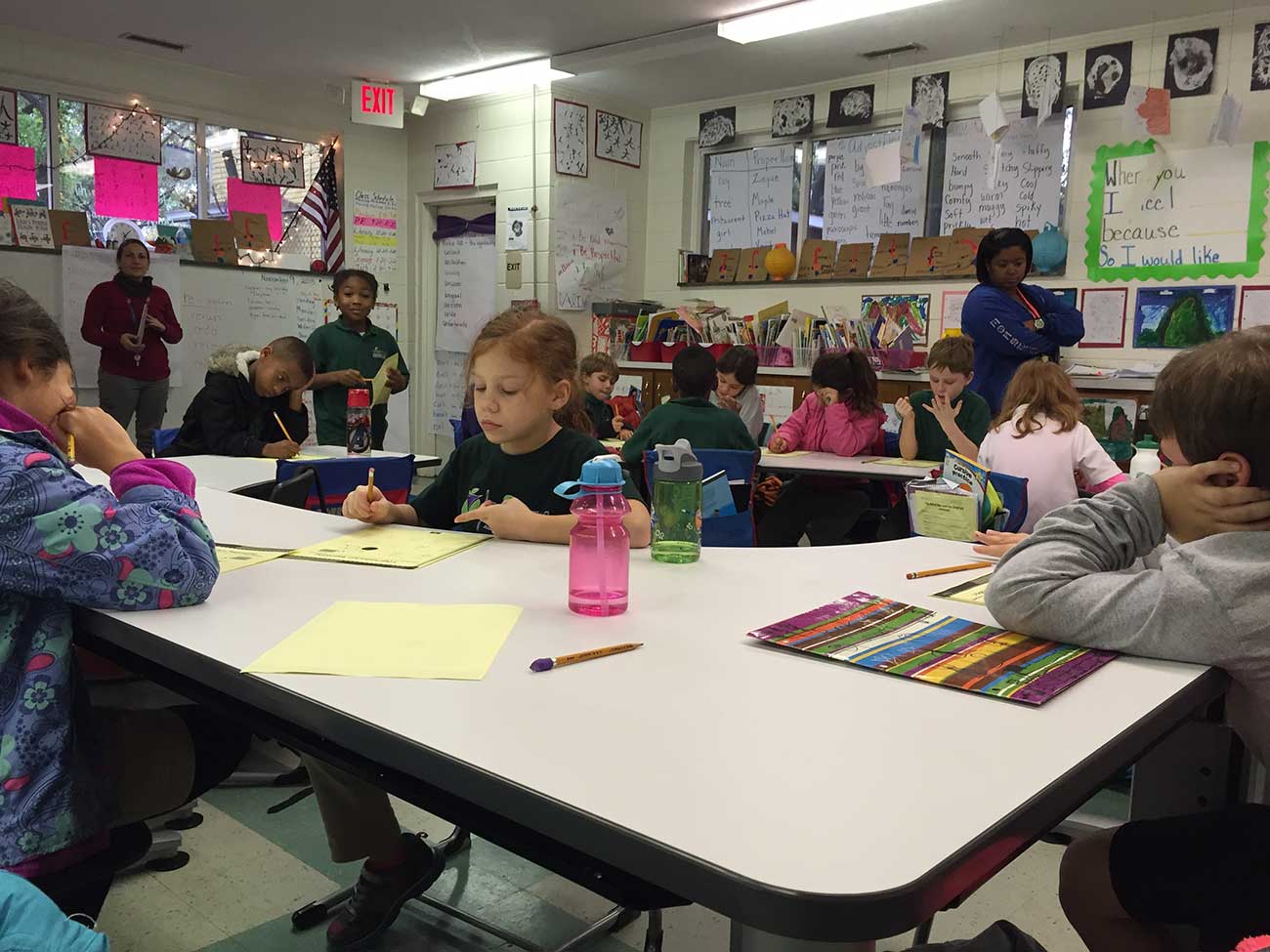 A popular charter school north of Uptown is at a “crossroads” this summer after its founder and head of school stepped down from her position.

Katy Ridnouer will be leaving VERITAS Community School, which she founded two years ago, before the start of the next school year. The change comes as the school has been dealing with significant teacher turnover. Ten teachers have left this summer.

Ridnouer said that she made the decision to step down after conversations with the board.

“It’s time to move from a startup to the next phase of school development,” she said.

VERITAS draws heavily from the NoDa, Plaza Midwood and Villa Heights areas. The campus is less than a mile from NoDa Brewing’s North End location, though the school originally was located at a church on Seigle Avenue.

The charter school later battled with Charlotte-Mecklenburg Schools over a campus in Villa Heights before landing its current location.

[Agenda story: Is CMS playing dirty in its battle against charter schools?]

Ridnouer founded VERITAS with a clear vision focused on physical activity and healthy eating in addition to academics. About 145 students were enrolled near the end of the last school year in grades K-4, according to state data. 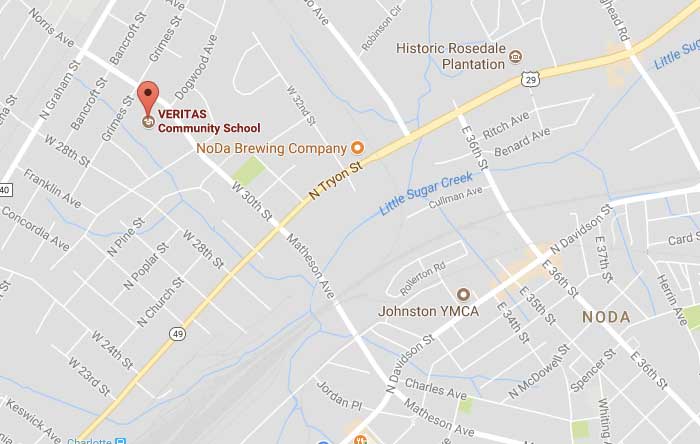 It’s unclear why so many teachers left the school this summer. Ridnouer said that there is a “teacher’s market” in Charlotte, meaning that top educators have many good options since there are so many open positions and schools needing talent. At the same time, working at a fledgling charter school like VERITAS can be challenging since teachers are asked to wear many hats.

The VERITAS board chairman, Ramesh Nayar, did not respond to an email seeking comment.

Maria Leahy, one of the original directors of VERITAS, has been named the interim head of school until a permanent replacement can be found.

“My heart is with VERITAS and it always will be,” Ridnouer said. “I trust that this is a crossroads that will make us stronger.” 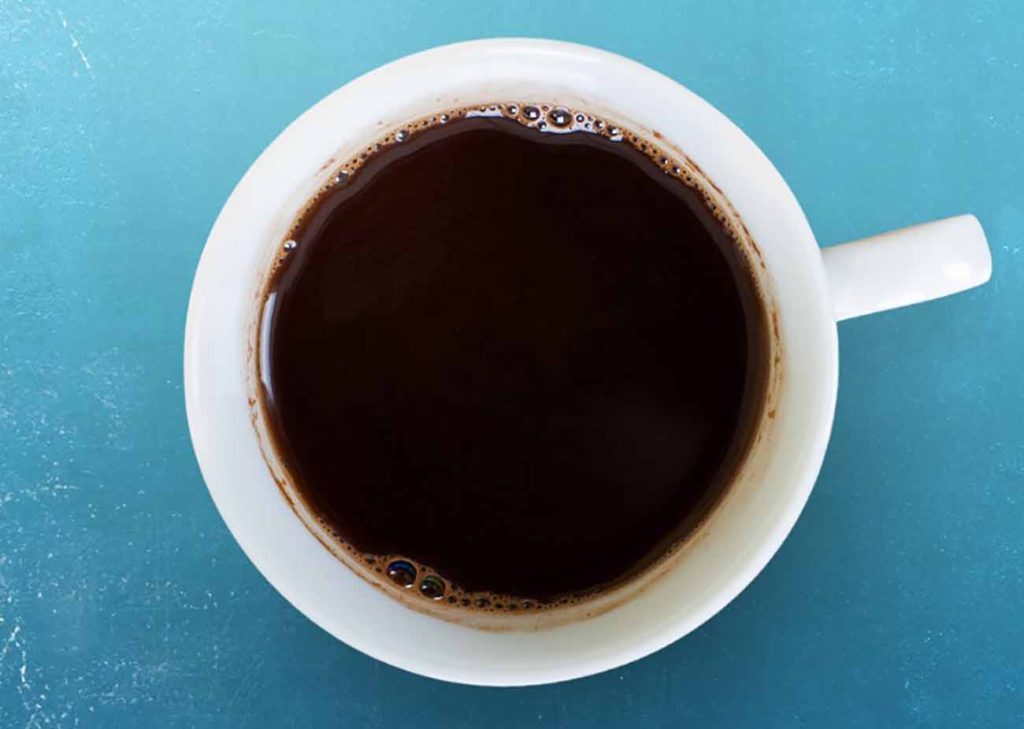