While everybody watches in awe as Charlotte’s apartment bubble continues to grow, there’s another real estate trend catching on: Active living communities for people age 55 and older.

At least half a dozen of them — Trilogy Lake Norman, Cypress, Tree Tops, Aldersgate, Cresswind Charlotte and Carolina Orchard — have popped up over the last few years, and there are still plenty under construction.

Though there are no set price patterns at these communities, they’re traditionally made up of single-story homes designed with aging in mind.

They tend to start around the $200,000 mark, and HOA fees for things like exterior home maintenance often hover in the low hundreds per month.

But don’t get it twisted – these communities are not retirement homes for the elderly.

Instead of falling into the “assisted living” category, these communities are communities designed for “active adults” that value independence.

“We focus on three things: Fitness, nutrition and relationships,” explained Kyle Rush, the project director at Cresswind. “We give people a chance to age in place and live longer.”

This comes largely in the form of single-family homes surrounded by amenities not unlike what you’d expect to find on a college campus: like 30,000-square-foot recreation centers, live cooking demonstrations, out-to-dinner and poker clubs and memberships to Charlotte staples like Freedom Boat Club. Some even take “field trips” to places like Yosemite.

“It’s about being able to be with like-minded people and social groups and focus on the relationship side of things rather than just being 55 and over,” Rush said. So why Charlotte? Two things things: A transient market and family.

Like younger generations, older ones are coming and going from Charlotte all the time, but it’s usually to follow family.

“A lot of grandparents are moving closer to the kids and the grandkids,” Rush said.

That’s how Karen, a woman in her mid-60s, found herself living at Trilogy Lake Norman. 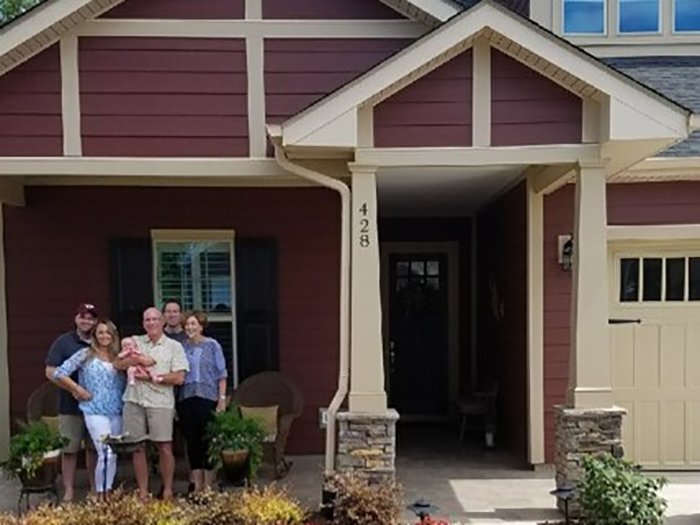 From Harrisburg originally, she helped move her son to Charlotte in 2005. He wasn’t the only family member calling the Queen City home; Karen also had two cousins and aunts here.

When her other son got relocated for work, she and her husband began considering a move down, but figured they’d wait until he also retired.

They got their first taste of what living in an active living community could be like when they visited a friend living in a Trilogy community in Arizona. When Karen stumbled upon an advertisement for a community from the same group in the Charlotte area, they visited and knew they had to jump.

“We started thinking about how we didn’t want to be eight hours away from our kids or our grandkids,” she said. They moved into a house on the site in Lake Norman late last year and appreciate that instead of having to live in a town home, they have their own. It gives them that sense of individuality.

But that individuality doesn’t lend itself to loneliness. Most neighbors are also transplants that have come for family, but get to know each other through the on-site activities and foster relationships through them. That night, Karen’s husband was going out to play poker and the night after, they had plans with their out-to-dinner group.

“I’ve met people from Chicago and New York, so it gives you a nice mix. You’re meeting interesting people,” she said. “And the [boys] are reunited, and momma’s happy about that.” 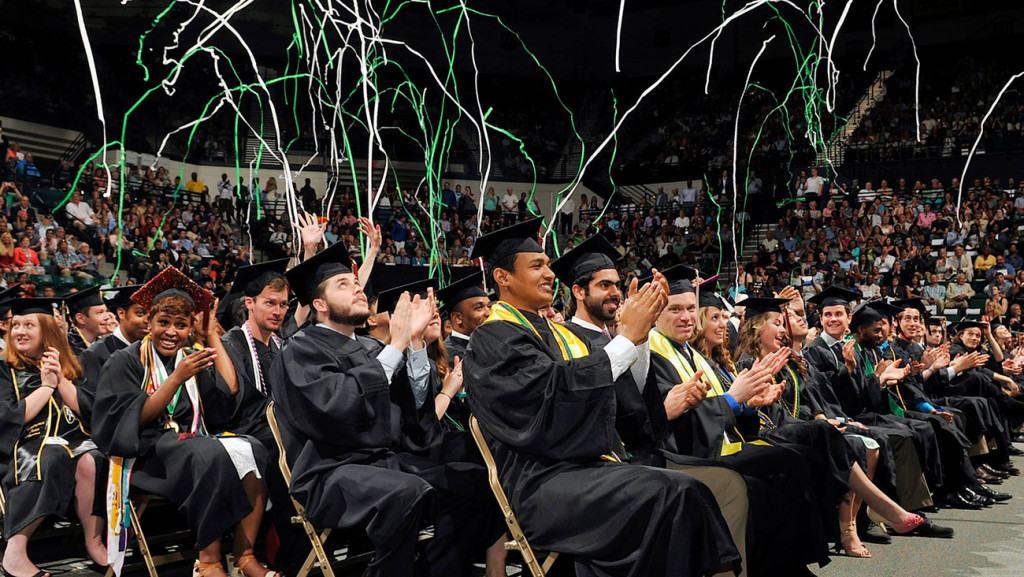 A breakdown of admission statistics at 25 N.C. private colleges in 2017