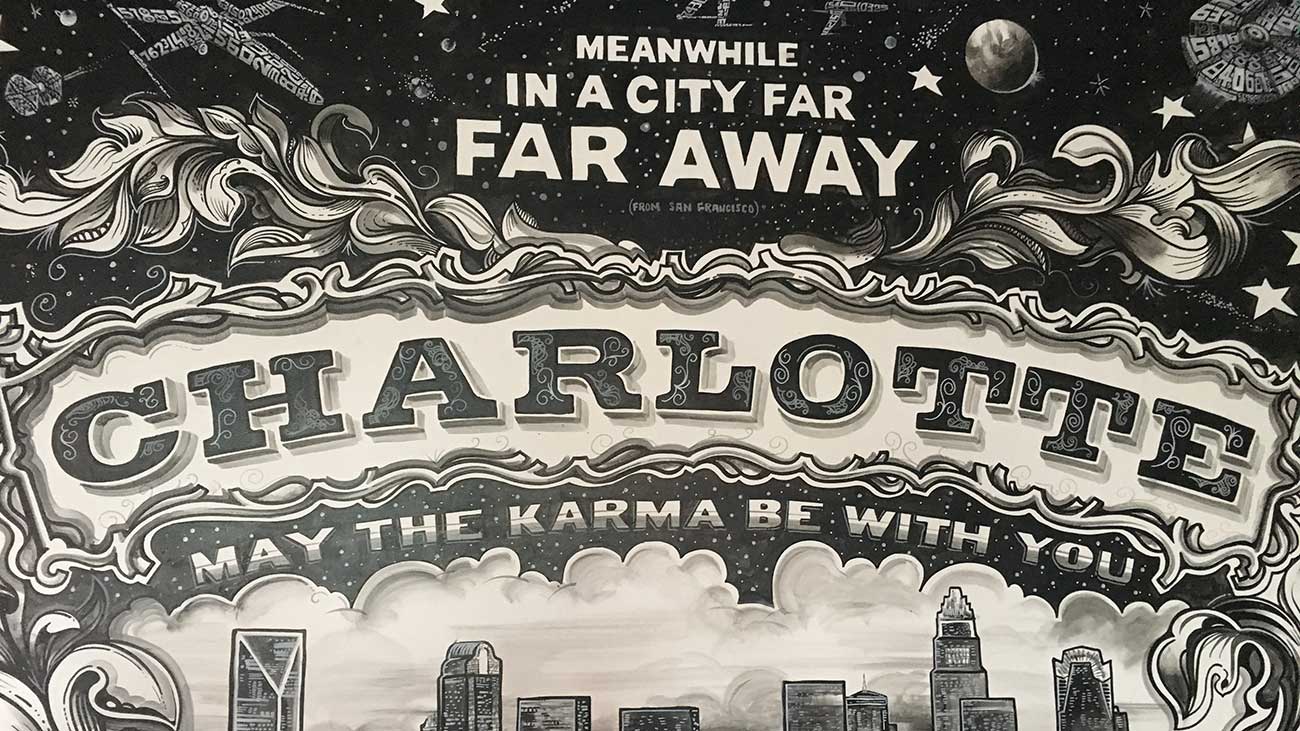 Credit Karma has officially set up camp in Charlotte to accommodate its large membership base in the South.

The personal finance company expanded into Charlotte in November of last year, and they were operating out of a co-working space until they moved into their new Ballantyne office about two months ago.

The office is nearly an exact carbon copy for the company’s base office in San Francisco. 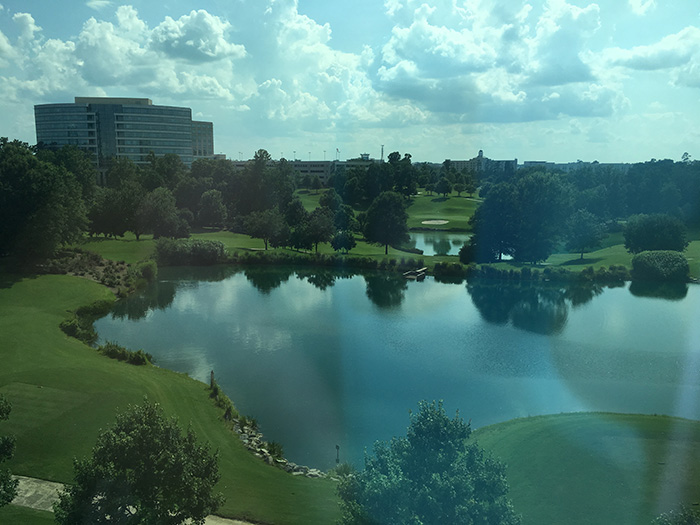 The view from the conference room.

One thing beloved by everyone in the office? Star Wars.

It’s seriously everywhere. For starters, they have a bunch of TVs scattered throughout the office, and each one is playing a different movie from the Star Wars saga at all times of the day. Exceptions are only made when there’s a really good basketball game on. Mayor Jennifer Roberts stopped by the office to congratulate Credit Karma on its expansion into Charlotte and welcome them into the Queen City. The Star Wars-themed mural she’s posing in front of was painted by London street artist Vic Lee, who is known for his tattoo-style artwork which he uses an ink marker to create. All conference rooms have Star Wars nicknames, and there are Star Wars-themed private call rooms with Death Star chandeliers.

One of the rooms is complete with a Lego wall, and the Legos are Star Wars-themed, obviously. 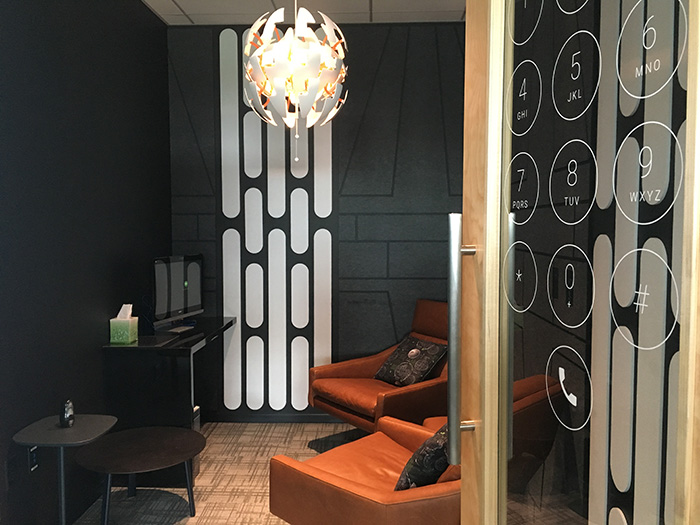 You will never go hungry at Credit Karma.

You get the picture. 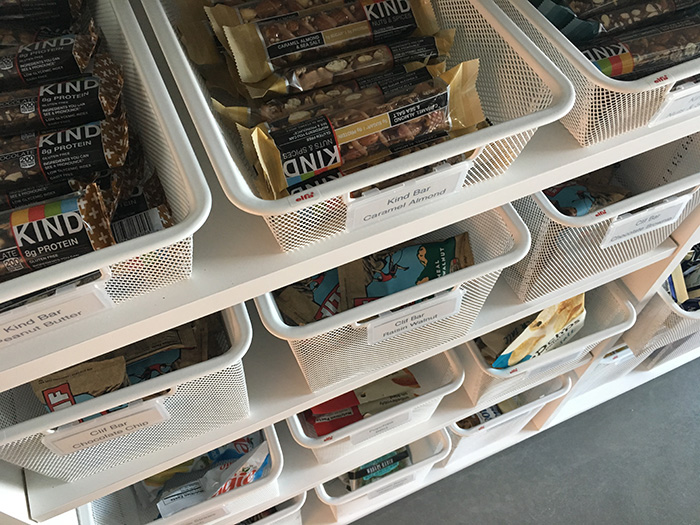 And sometimes, they have fancier options up for grabs. Had a rough day at work? Relax with a pint of the draft beer that’s available on tap in the kitchen. 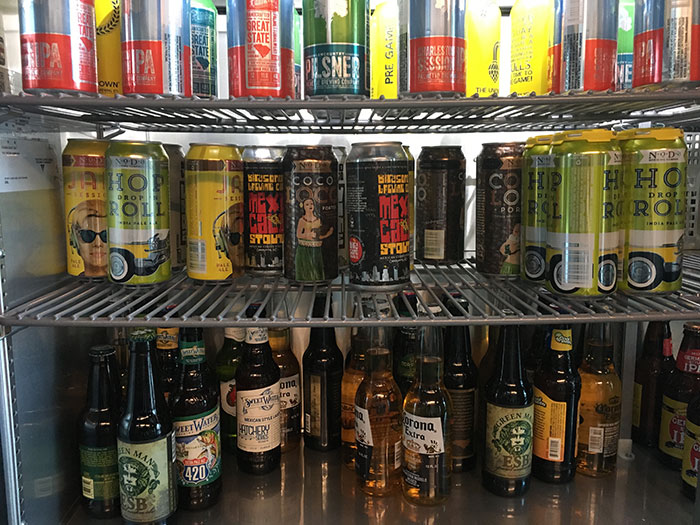 There are plenty of non-alcoholic options as well.

The Bevi smart water cooler lets you add flavor to your H2O and adjust it to your preference. 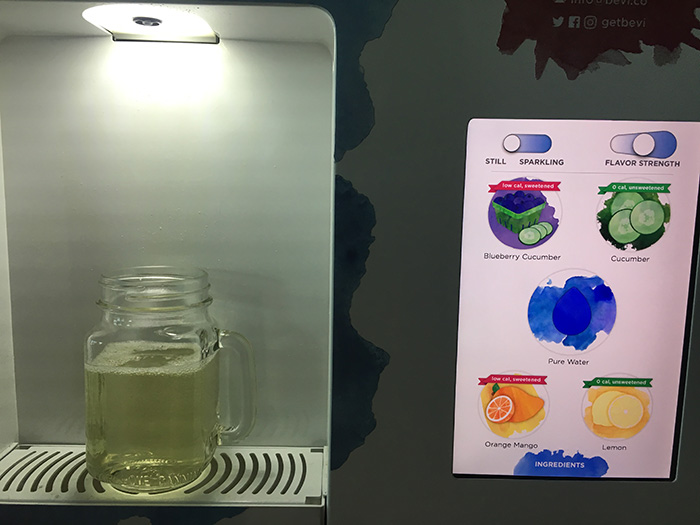 They have three different coffee makers in order to provide a variety of options without going quite so far as hiring an in-house barista, as the San Francisco office has done. 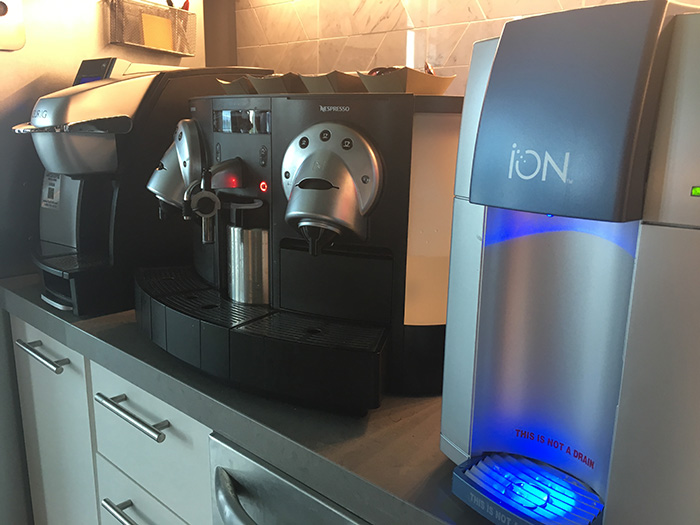 Taking a break with co-workers to play a quick round of foosball, connect four, or a board game seems like common practice around here. Everyone seems to be settling well into the new office, and there’s still a lot of empty space to be filled.

Credit Karma has only hired about half of the Charlotte staff they need by the end of the year.

Rick Chen, a spokesman for Credit Karma, said that they are “hiring aggressively,” searching primarily for software engineers and customer service staff. 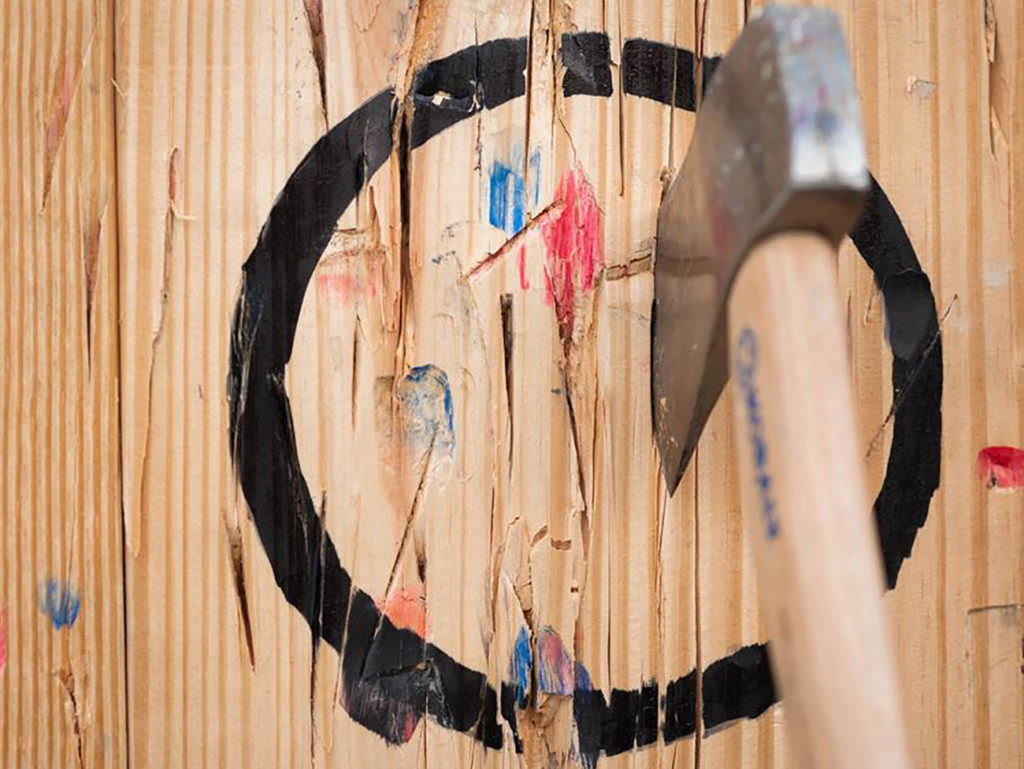 Axe-throwing bars are a thing, and there’s one coming to Charlotte this fall