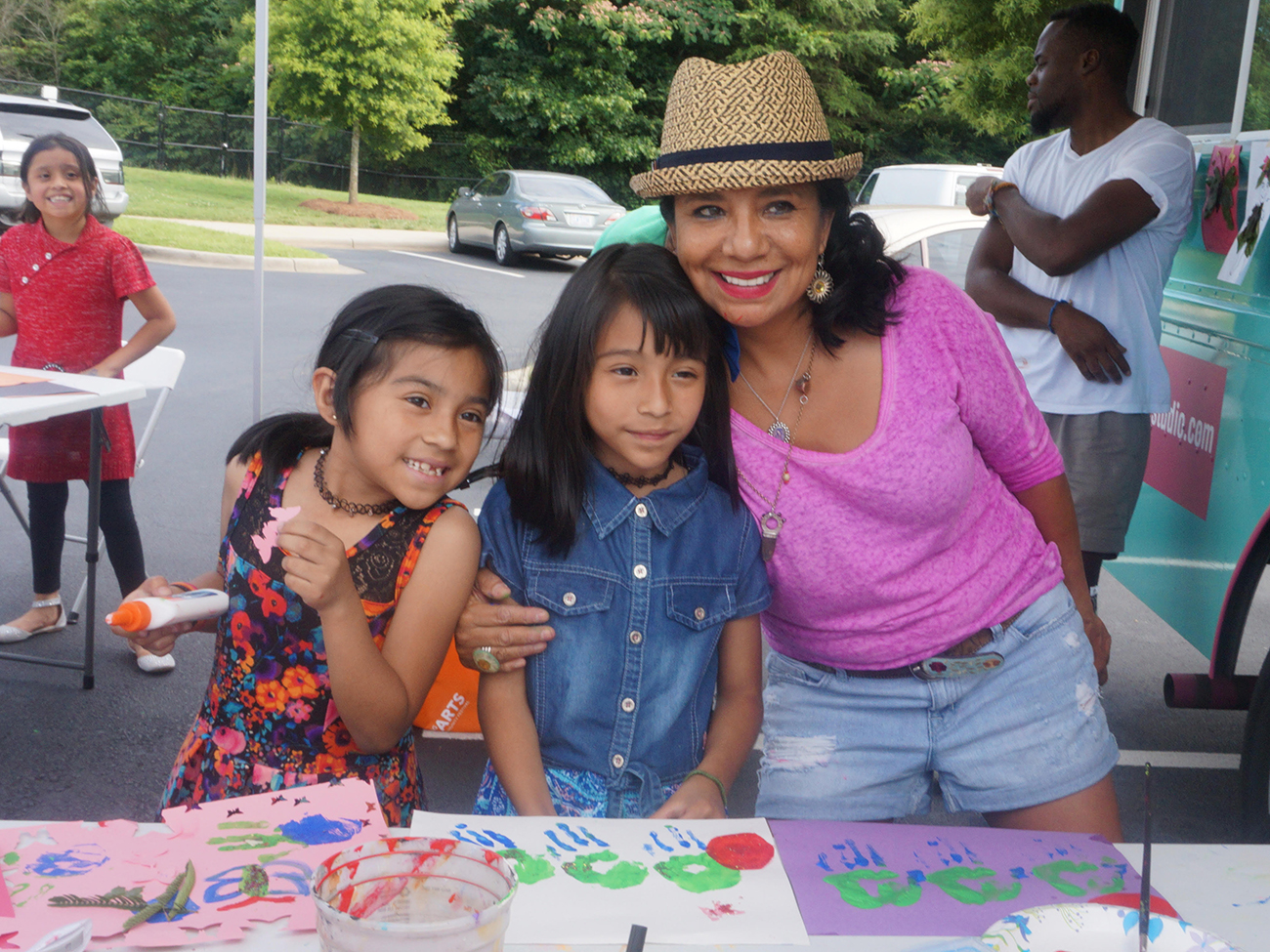 A young immigrant girl hides in a dark, empty apartment. A kind woman with a handful of paintbrushes and other art supplies enters the room.

She urges the girl to join her for a few hours of time creating art.

Together, girl and woman talk about the young girl’s mother, an undocumented immigrant who was captured and deported just 24 hours prior, her whereabouts unknown.

The woman encourages the young girl to paint first the pain she feels and then whatever might make her happy.

Unfortunately, there are children all over our city facing similar struggles every day.

Rosalia is the artist behind the Red Calaca Studio art truck. She helps immigrant children channel their inner artists as a way to mitigate the struggles that come with being in a new place, speaking a new language. In addition, she comforts those living without one or more of their parents who are being deported at alarming rates because they are undocumented.

Part artist, part activist, Rosalia refers to herself as an “artivist,” spending her days fighting with paintbrushes.

Several years ago, as the food truck revolution was kicking into high gear, Rosalia saw an opportunity to not just bring food to communities, but art.

She applied for a number of grants to fund her art truck, but because no one else had yet done anything like it, few if any were willing to risk dishing out the money.

So Rosalia took matters into her own hands and waited for her own art to make enough money to fund the project.

This year, following the Smithsonian’s commission of one of her murals and the acquisition of two of her paintings into their collection, it’s finally funded.

Once the payment came through she called her husband and said simply, “I got the money. Now find me a truck.”

Rosalia outfitted the truck and named it the Red Calaca Studio, a nod to her favorite Mexican holiday, The Day of the Dead. A celebration of Life and those who have lived, the Red Calaca, or red skull, is a constant reminder that we will all be skulls one day, but that we must live fully while we still can.

That was in April. Since then Rosalia has hosted three official events, each sponsored by the Arts & Sciences Culture Block Program.

Rosalia is grateful for opportunities she has had as a result of that funding, but says her dream is to be in the community twice each week (a dream for which she still struggles to find funding).

Regardless of where the money will come from, and when, Rosalia says she plans to continue letting the children guide what comes next. All she asks of those she works with is that they keep her up to date on their progress and give her feedback about what projects they enjoy and are interested in.

She also hopes to bring in other artists to help inspire our community’s youth. She knows that by learning from others, kids can hopefully explore new techniques and learn to be creative in their own lives. 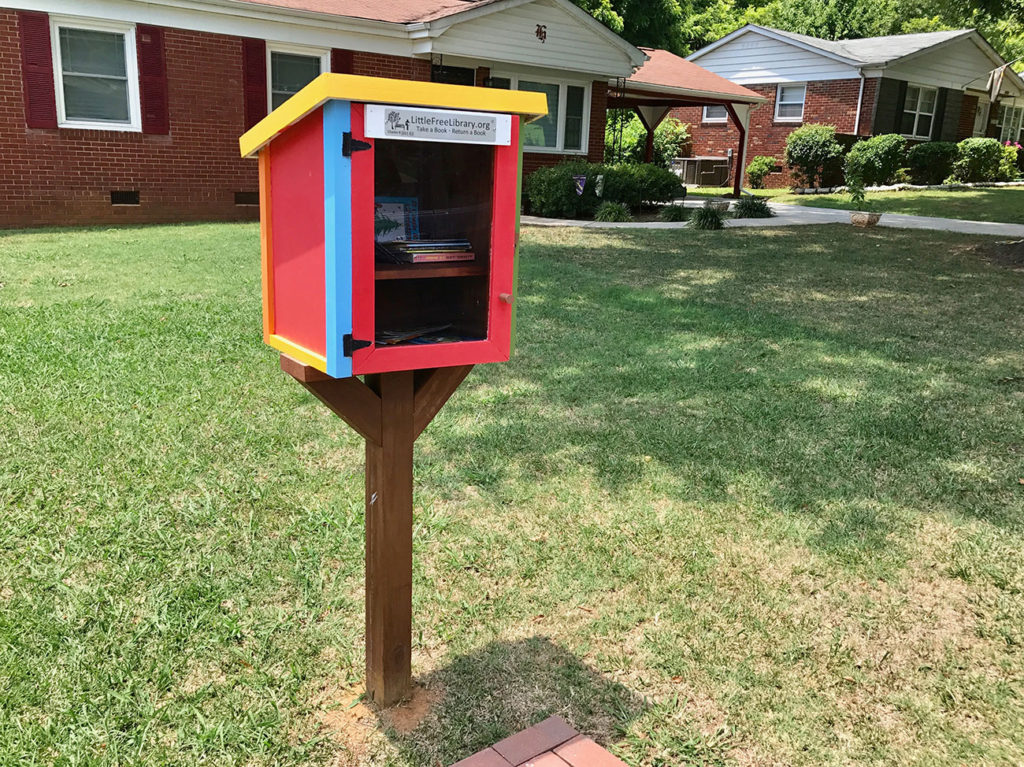