That time bae took me to The Dirt Track of Charlotte

Confession time, I’m in a shiny new, makes me blush and smile like a dork relationship with a pretty awesome guy. As single me, and even as dating me, I had a set pattern of activities, such as going to specific coffee shops, breweries, restaurants, concert venues, wine bars, etc. Now that I’m in a relationship, my pattern is not so set in stone and I love that I’m seeing more of Charlotte and surrounding areas.

One of the things I like about my guy is that he is open to adventure and new experiences, which led us to maybe one of the most fun dates I’ve been on in a long time.

When we were trying to think of things to do for a date this past weekend, he asked me if I have ever been to the Dirt Track at Charlotte. I’ve been to the Speedway, but not the Dirt Track. Always up for an adventure, I was game to try something new.

This week was the TORC (The Off-Road Championship) Showdown in Charlotte. Monster Energy and the Monster Girls, Cooper Tire, and other sponsors were set up pre-race. Even the actor that played Deebo from the movie Friday was there.

While walking to the ticket booth to get our tickets, a nice gentleman handed us tickets free of charge. It was already starting off well. I saw lots of camouflage and jean shorts, but also lots of families. People brought in their coolers and purchased funnel cakes and corn dogs. 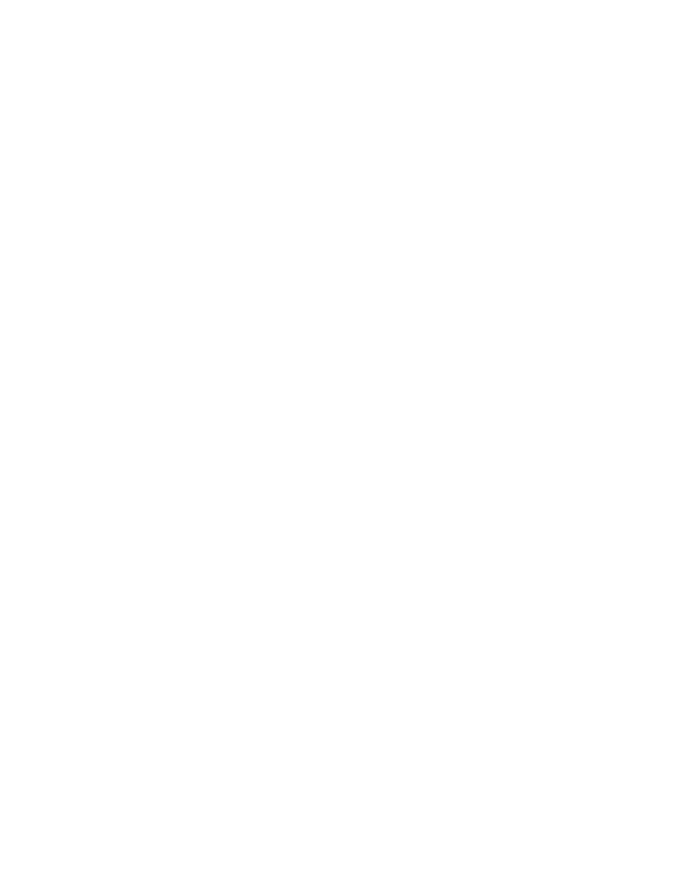 We walked around before the races to see some of the trucks that would be competing. One of the best moments of the night was as we were walking and my guy, who happens to love cars, was commenting on things like “Look at the suspension on that one,” or “Check out that engine.”

I just had to laugh because I saw a completely different side of him and appreciated his excitement. 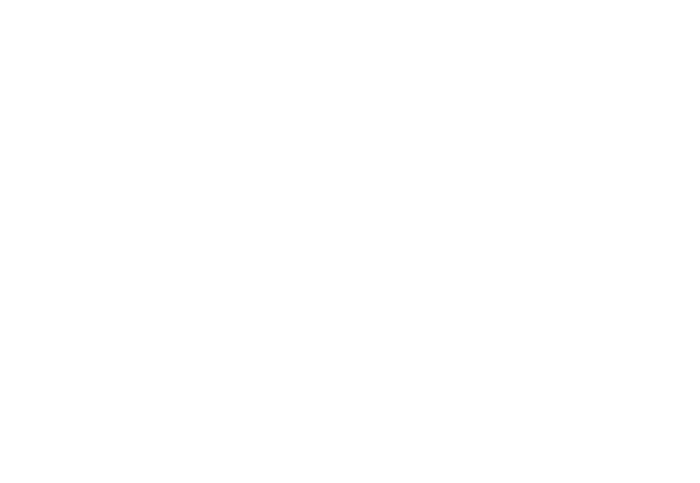 After getting fresh squeezed lemonade and plenty of free Monster Energy drinks, we made our way to the stands to watch the start of the race.

Each race was louder than the next, and equally as fun. I loved that dirt clouds billowed up to the stands when a truck spun out. The trucks went airborne at certain jumps and the fans were screaming and loving every minute of it. By the end, I was one of them screaming and cheering on the winners.

Getting outside of my comfort zone and go-to activities proved to be a blast.

One of the things I like about relationships, whether romantic or platonic, is being introduced to new things.

Letting people in has been pretty hard for me the past few years, but this year I am trying to live a more fearless and open life. I’m going to be honest and say that relationships take work and, truthfully, I like that aspect of love. If it all came easy would we really appreciate what we have? I’m going to say no. We would take it for granted. We constantly evolve and grow as individuals, so in that same token, so should all of our relationships.

And maybe, just maybe, that evolution will take you out of your comfort zone and you’ll make it to the Dirt Track. If you think about it, sometimes relationships are like races. Sometimes you crash into the wall and other times you make it to victory lane.

I’ll be back in August to see the Monster Trucks. Never thought I would say that, but I did and I like it.

5 Things I learned about Charlotte while in Germany

by Zach Claywell
Most Read
1
The woman behind the Panthers’ social media, and her miracle child
2
Lumber prices are skyrocketing
3
29 cool things to do this spring in Charlotte
4
5 quick takeaways from my first visit to Supperland
5
See the latest renderings of the proposed 29-mile Silver Line
Most Recent Open Jobs