NoDa Brewing veteran launching her own nanobrewery on Central Avenue 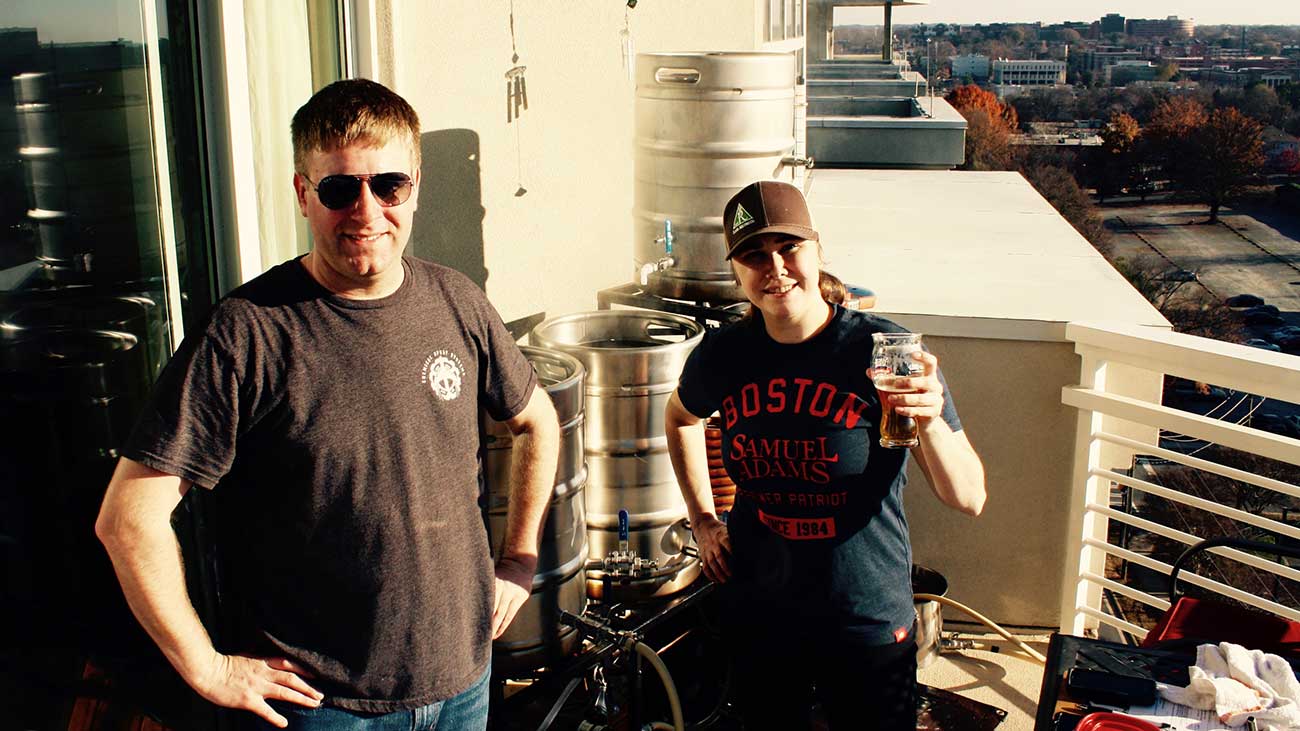 The brewery is the brainchild of Rachael Cardwell, 30, and a veteran of NoDa Brewing. She cut her teeth in the Richmond beer scene and later worked in Colorado. She’s been in Charlotte the last two years and is now setting out on her own.

Cardwell and husband Jeff Hudson have signed a lease for a 1,900-square-foot space in the little shopping center next to One305 Central where Fern is. The strip will be getting a big renovation. 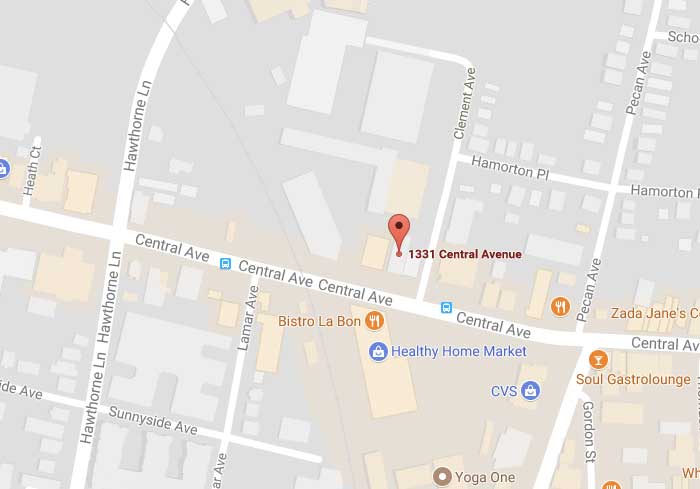 One refers to the size of the operation. A pilot brewing set refers to a small system that people use for experimental small batch brews.

Pilot Brewing won’t have any year-round or flagship beer, instead rotating out different styles (though there will almost always be an IPA on hand).

They also won’t be canning or distributing their beer, Cardwell says. That will allow them to focus on the taproom, collaborations and things like beer classes. Hudson is also a commercial airline pilot, so the name works that way too.

Look for Pilot Brewing in spring 2018. 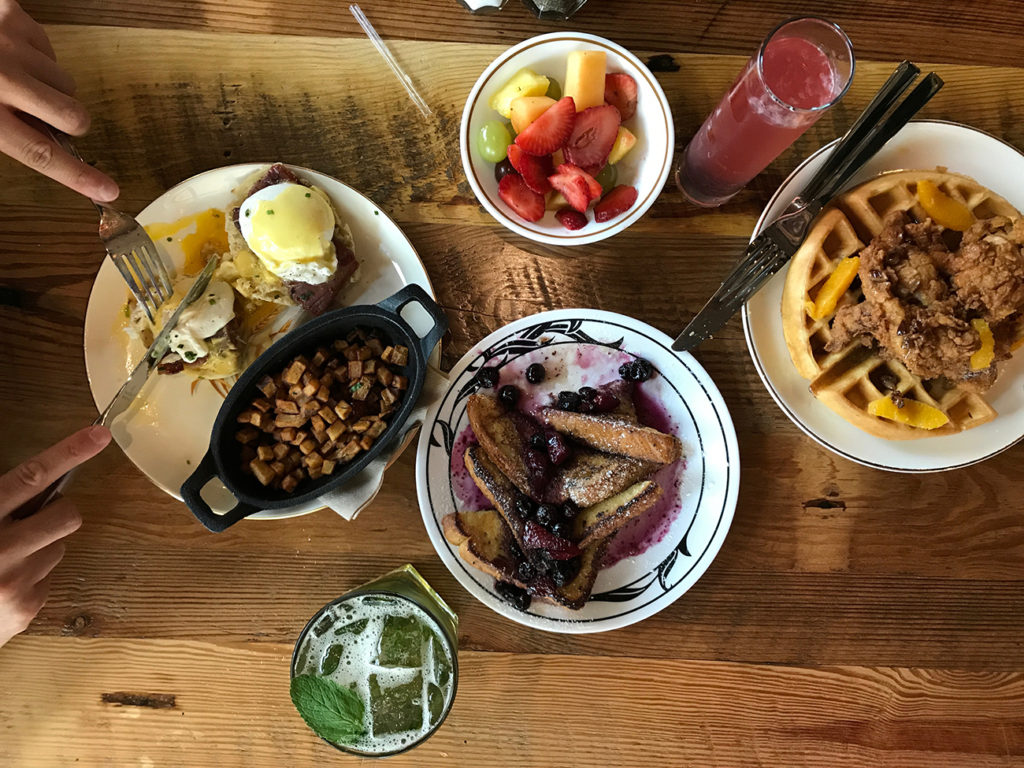 10 of the best boozy brunches in the city for when you’re ready to drink at 10 a.m.