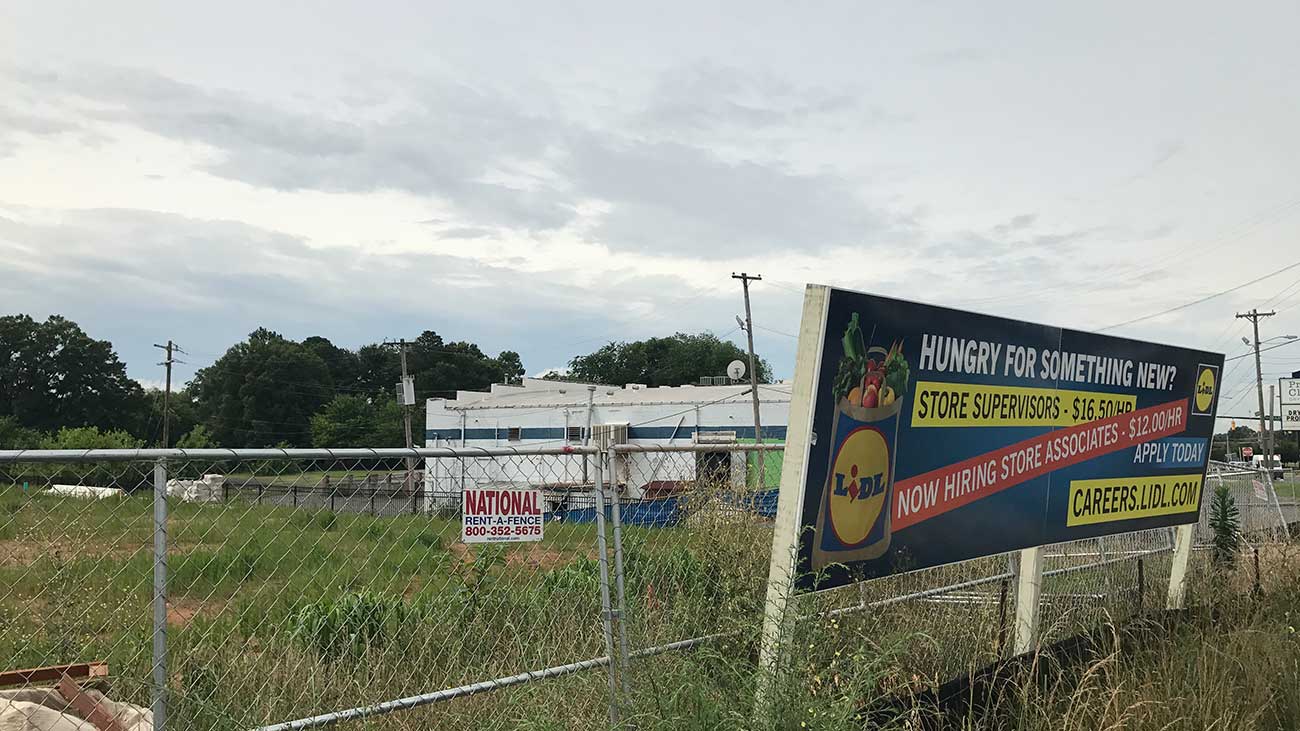 Lidl’s entry into the Charlotte grocery wars has been delayed.

The German grocer owns land on South Boulevard and has taken preliminary steps toward construction. But grass has since taken over the plot of land and no earth has been moved.

The reason why is unclear. Lidl did not respond to multiple requests for comment. 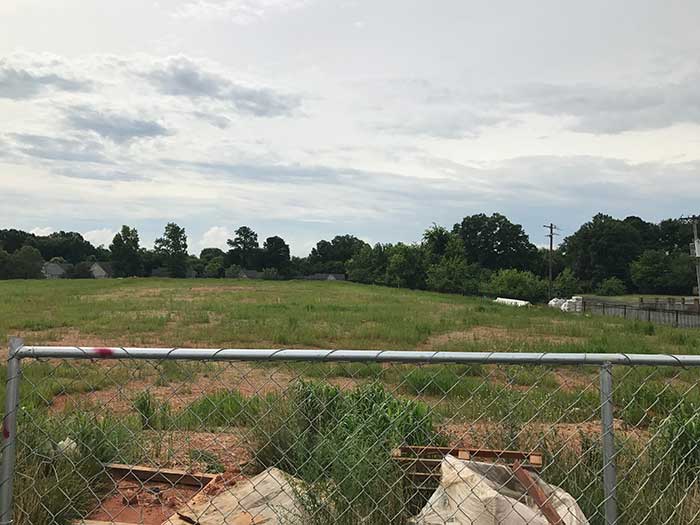 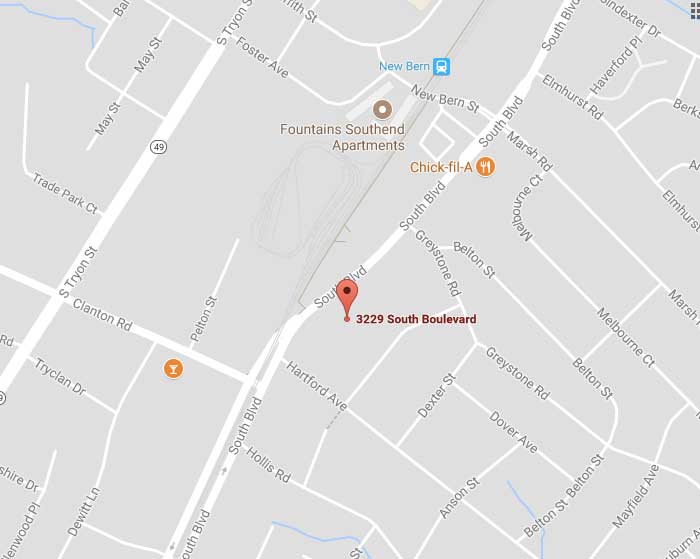 The land — once home to the Radio Center apartments, a tattoo parlor and a mechanic’s shop — is registered as a brownfields property with the state. That means that the property is contaminated and that the developer is seeking protection from legal liability as it cleans up environmental damage from prior owners. 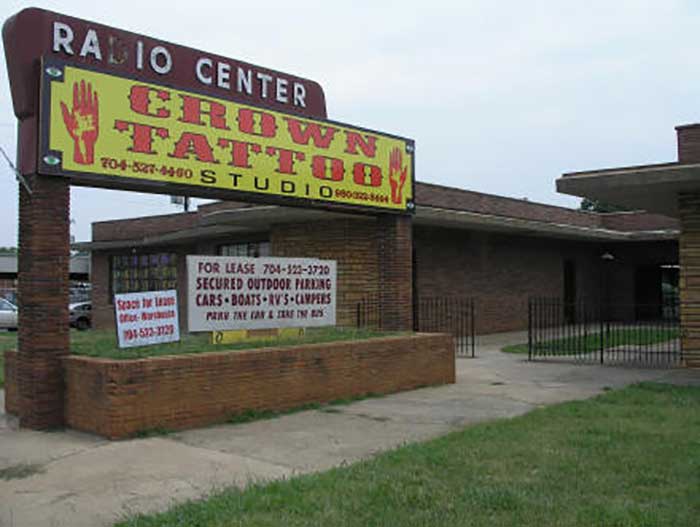 A supervisor with the N.C. Department of Environmental Quality confirmed that progress on the site had halted but did not explain why. The state is continuing to assess the property. No agreement on remediation has yet been reached.

Lidl has indicated to the Department of Environmental Quality that they do want to move forward at some point.

South Boulevard has become the latest ground zero in the battle for Charlotte’s grocery dollars. Just up the road, Harris Teeter has opened a full-size grocery store just steps from a relatively new Publix location. 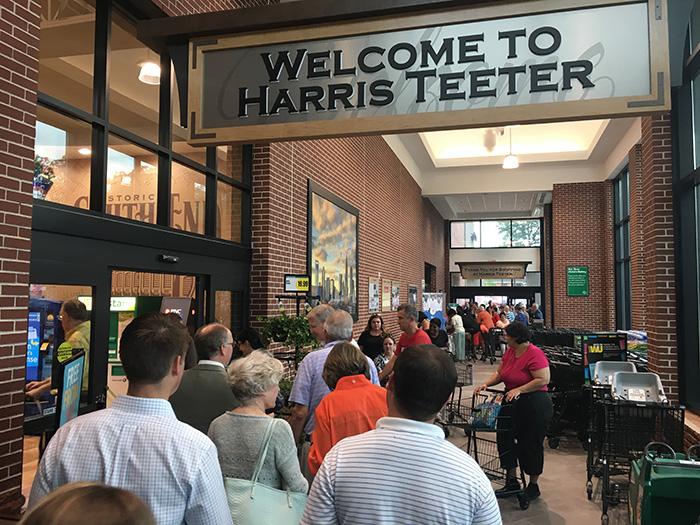 Earlier this year, Lidl’s arrival in Charlotte seemed tantalizingly close. The company held a hiring event in the University City area in January and announced it would be opening its first U.S. stores over the summer. It already has 10,000 locations overseas, primarily in Europe. 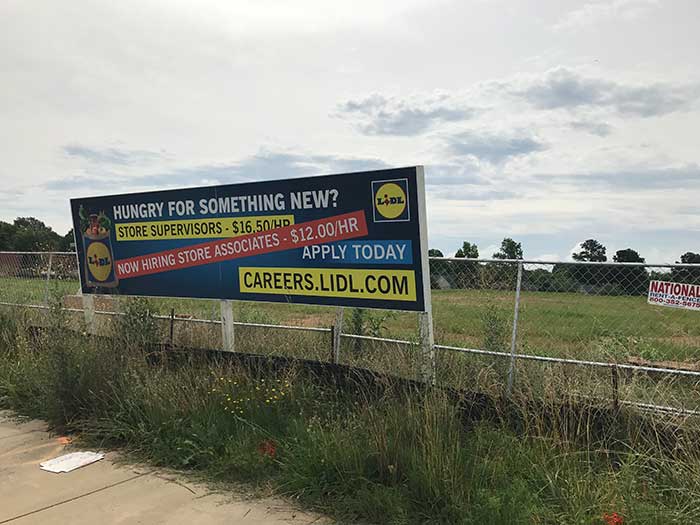 Most of the North Carolina cities where Lidl first opened are much smaller than Charlotte: Kinston, Greenville, Wilson, Sanford, Rocky Mount, Havelock, Rockingham and Wake Forest. The largest N.C. city on the first round of store openings is Winston-Salem, and the largest overall is Virginia Beach.

In total, Lidl wants to have 100 locations across the East Coast.

Lidl is known as a discount grocery that competes most directly with Aldi (another German chain) and Walmart. 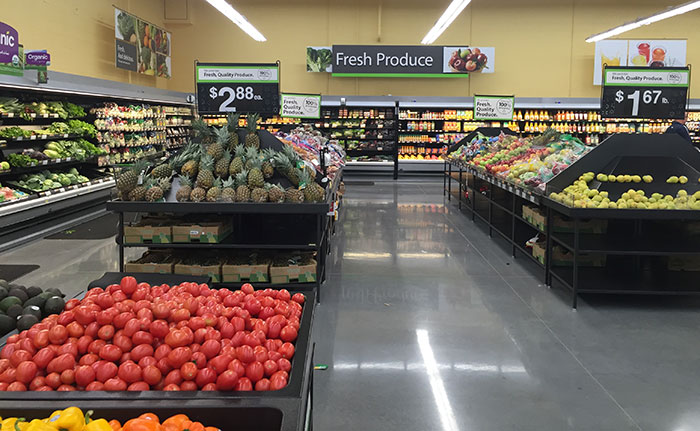 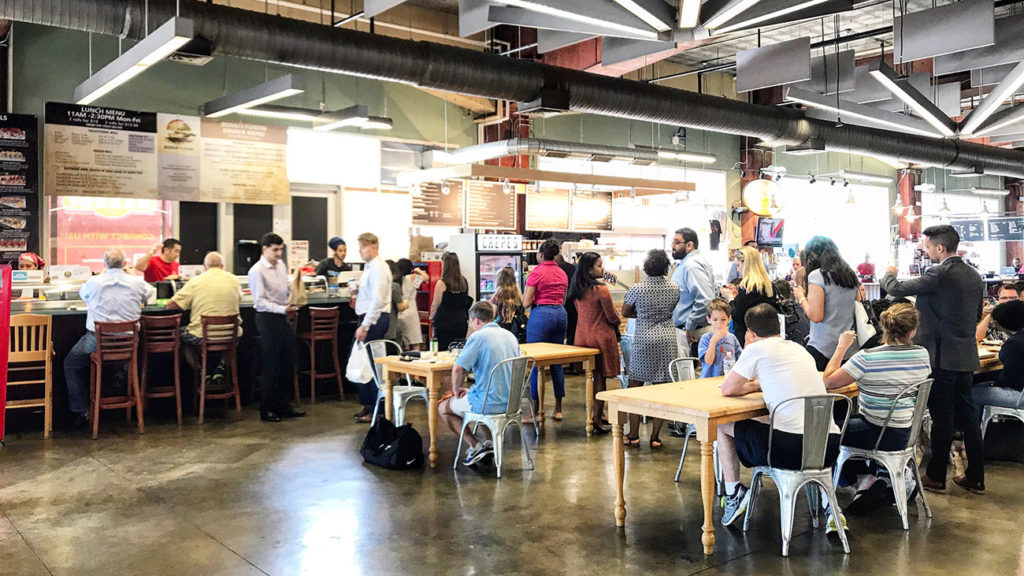 A quick newbie’s guide to the 7th Street Public Market