How I answer when somebody asks, “What’s it like to have a startup in Charlotte?” 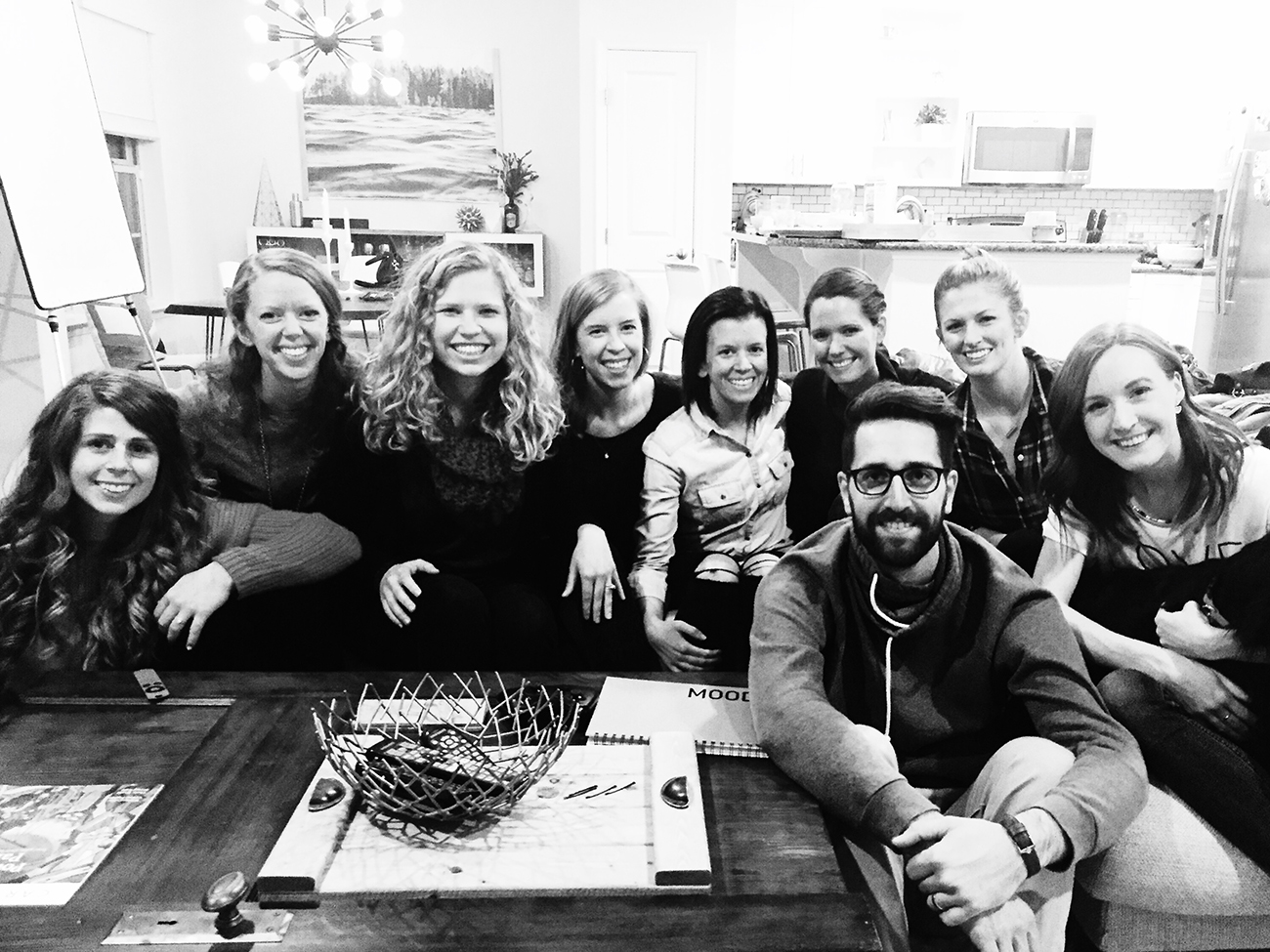 (Note: This is part of our First Person series. Haley Bohon is the founder of SkillPop, a community-driven way for people to access in-person classes on a variety of subjects.)

“What’s it like to have a startup in Charlotte?”

It’s a hot-button question and one that I’m frequently asked on panels and in conversations.

The question feels weighted, and understandably so.

Founders and CEOs in town often say that Charlotte is a hard place to raise funding and that business favors the big companies, and overall entrepreneurship feels like a new, fledgeling part of our city culture.

When people ask what it’s like to have a startup in Charlotte, the expected answer is “hard” and the conversation moves into talking about what resources we need. 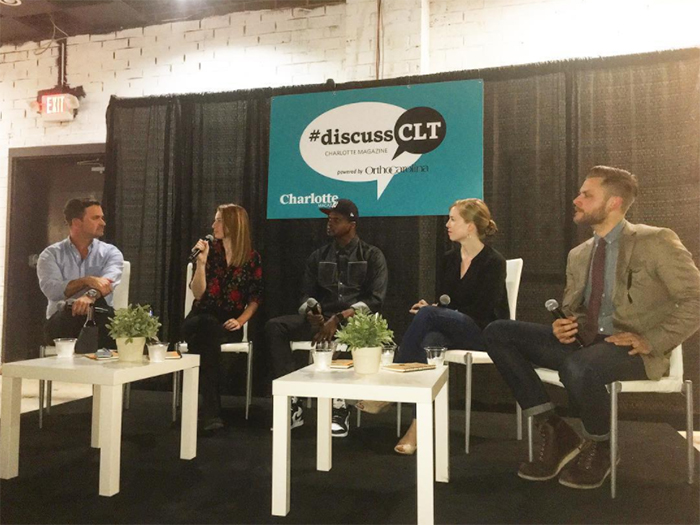 From someone in the middle of the startup world, though, there’s a puzzle piece that I’ve seen missing from the conversation for a while now.

As we talk about Charlotte being a tough place to start a business and needing resources to fix that, the most powerful resource is vastly undervalued: the tight-knit culture of startups themselves.

I launched SkillPop in September of 2015. 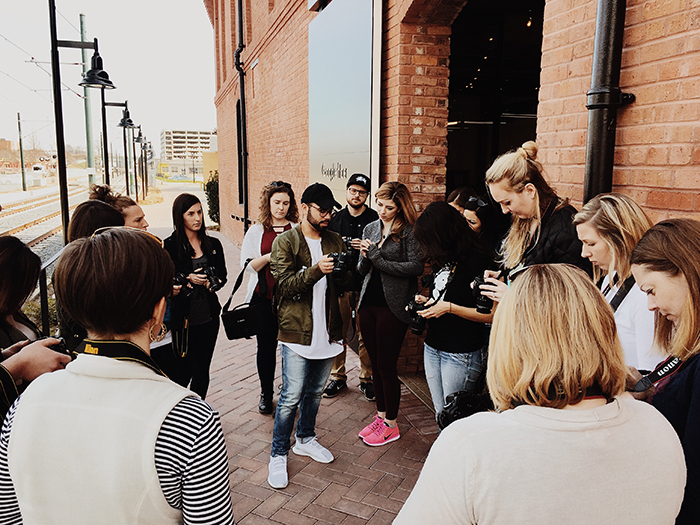 Though I had been working for local tech company Passport previously, the startup world here was unfamiliar territory and those early conversations are still vivid in my mind.

I remember sitting with Abby Clark at 809 Coworking (now part of Hygge), and her encouraging me to reach out to Betsy Idilbi, CEO of Tech Talent South.

I hesitated, thinking, “Really? There’s no way she would want to meet with me.”

But Betsy was generous enough to grab coffee almost immediately. I was days into launching a business and don’t recall much of our conversation, but by the end of it she had invited me to be a part of TTS’s startup crawl that week. Our table was simple and scrappy but it was my first experience in the Charlotte startup world.

By now, SkillPop is almost two years old, and as we’ve grown I’ve gotten to know a number of startup founders and small business owners in town. There’s Meggie at the Waggle Company, Dan at 2U Laundry, Garrett at Hygge and Corri at Black Wednesday – just to name a few.

I’ve been included in networking groups and have attended events around town, but the way that startups are a resource to me is less in those formal meetups and more in the rhythm of day-to-day life and business. 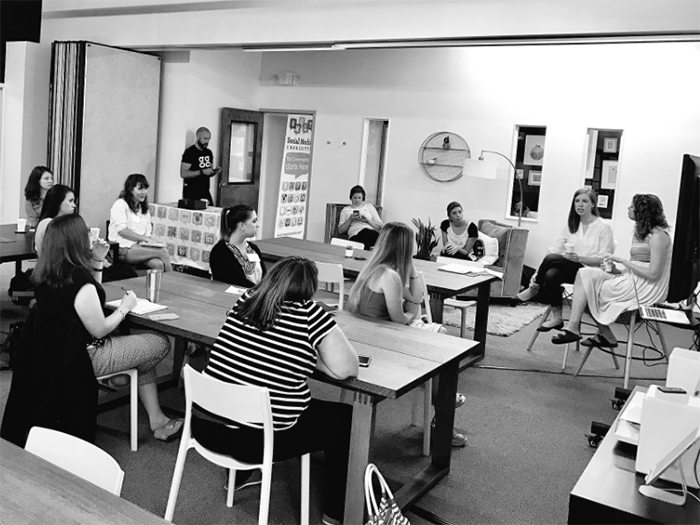 Just this week I’ve been researching a new software, sent the name to a founder friend and after a few days got great feedback on it. The conversations of, “Have you tried this? It’s making my business better” or “I’m stuck here, do you have any resources?” are natural and rhythmic among the startups leaders that I know in Charlotte, and it’s more helpful than any formal resource that I could imagine.

Is Charlotte the perfect place to start a business? I honestly couldn’t tell you.

But in our small, scrappy and growing startup culture, the network we’re building is generous, smart, kind and eager.

SkillPop is growing because of our community and our strong partnerships, and I’m a better leader because of the people that I’ve gotten to know over the past two years.

So to anyone asking “How do we help Charlotte startups?” – I wanted to give you a peek at the encouraging underbelly of entrepreneurship in our city. Through networking groups, casual lunches, email threads and thousands of “yes” answers to the can I pick your brain over coffee question, Charlotte startups are helping each other every single day. 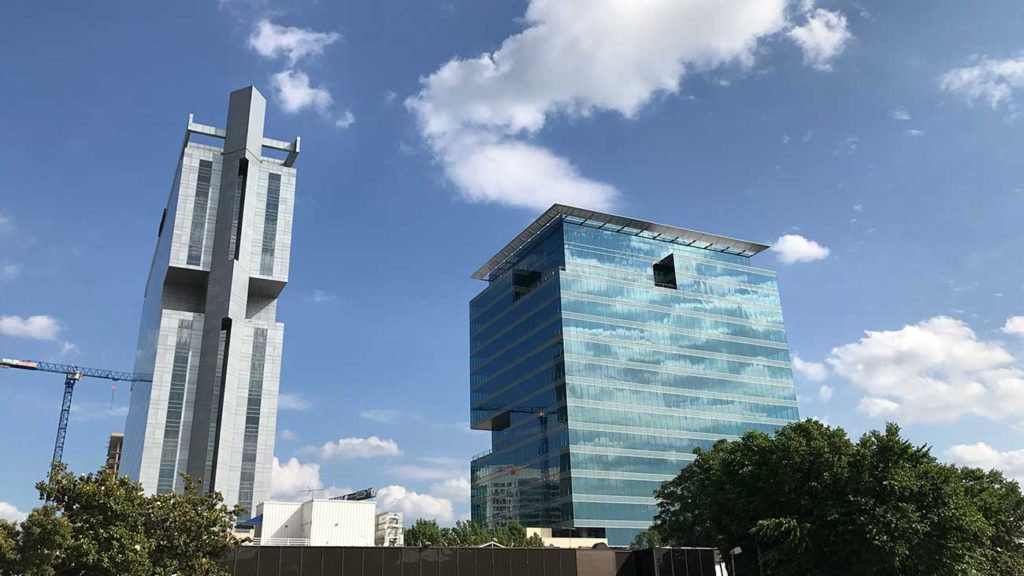