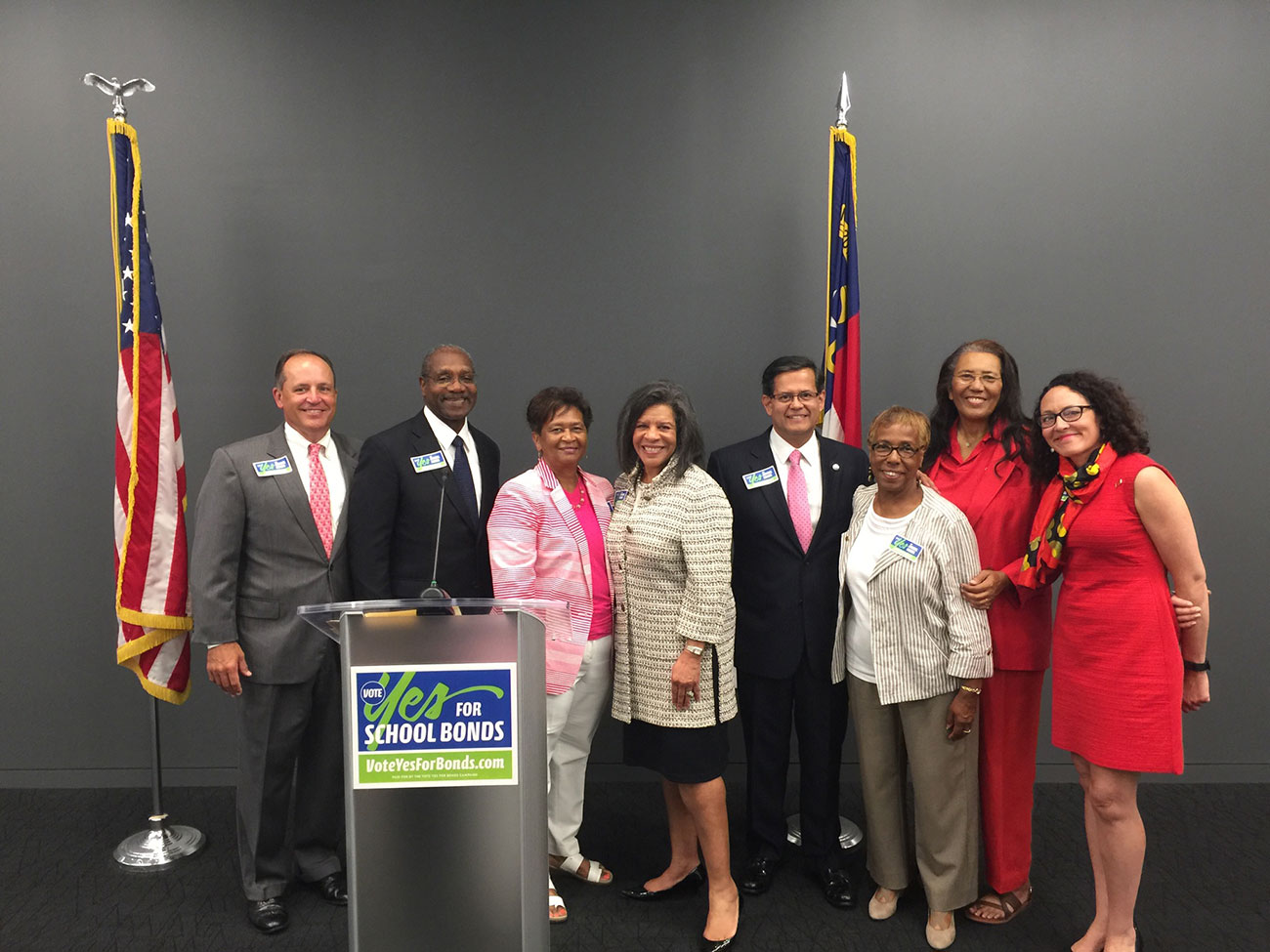 The campaign for a nearly $1 billion school bond has begun.

A day after Mecklenburg County commissioners put a bond referendum on this November’s ballot that would fund new school buildings and renovations across the city, Charlotte’s business and government leaders kicked off a campaign to get voters to approve them.

The campaign’s leaders draw from some of city’s largest employers, including Carolinas HealthCare System and AT&T. They also include civic mainstays.

Why is the business community getting involved?

“While Charlotte is more successful than peer regions in attracting talent from elsewhere, we don’t do as good of a job at growing our organic talent potential that exists,” Charlotte Chamber Chair Bob Morgan said.

The school improvements from the bond, he says, will help break cycles of poverty and provide infrastructure to support the growing number of students in Charlotte. Morgan said a tax increase won’t be required to pay for the bond.

Sanchez told the Agenda that he and his company, AT&T, are supporting the bond to help strengthen the community as Charlotte grows.

“We need adequate building facilities to be able to teach our children and involve them in their educational process,” he said.

Here’s a breakdown of how the $922 million will be used:

The new schools will help relieve existing schools that are overcrowded, such as South Mecklenburg, Ardrey Kell and Myers Park high schools.

Schools to be replaced include West Charlotte High, Collinswood Language Academy and Montclaire Elementary. Renovations and additions will take place at Harding High, Sharon Elementary and East Mecklenburg High, among others. 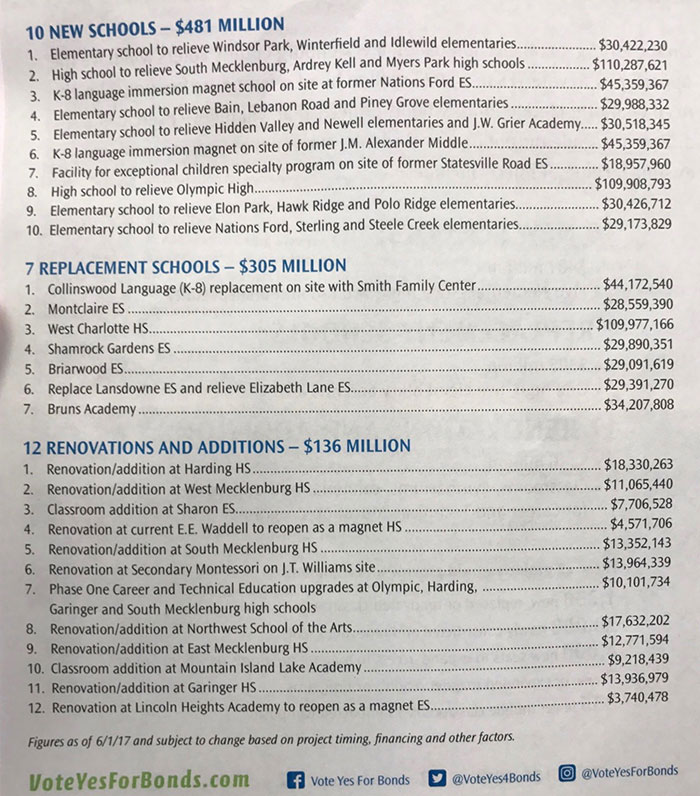 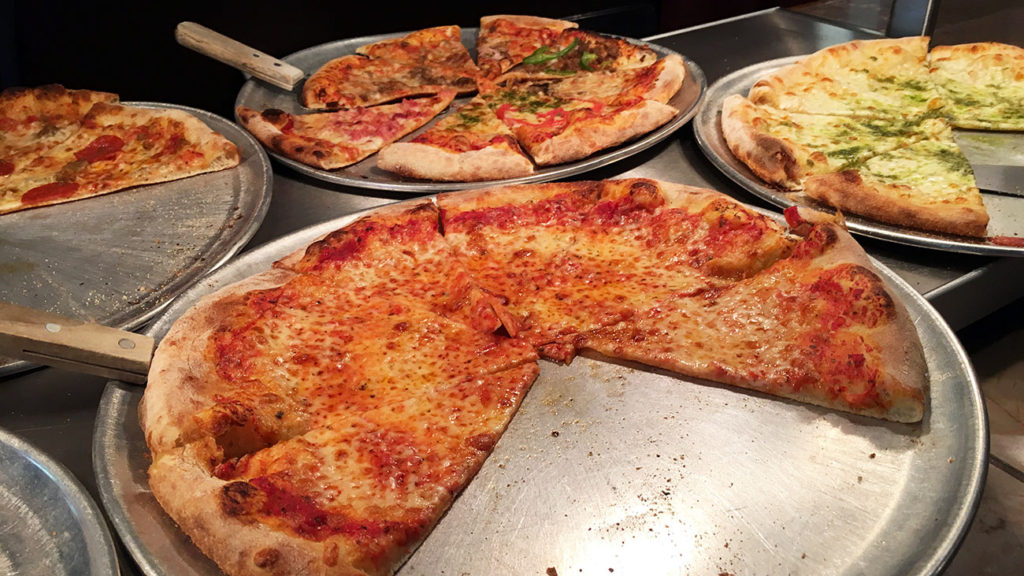 Do you know about Luisa’s all-you-can-eat pizza, pasta, salad buffet for $8 on Montford?