How generational wealth is created in Charlotte real estate 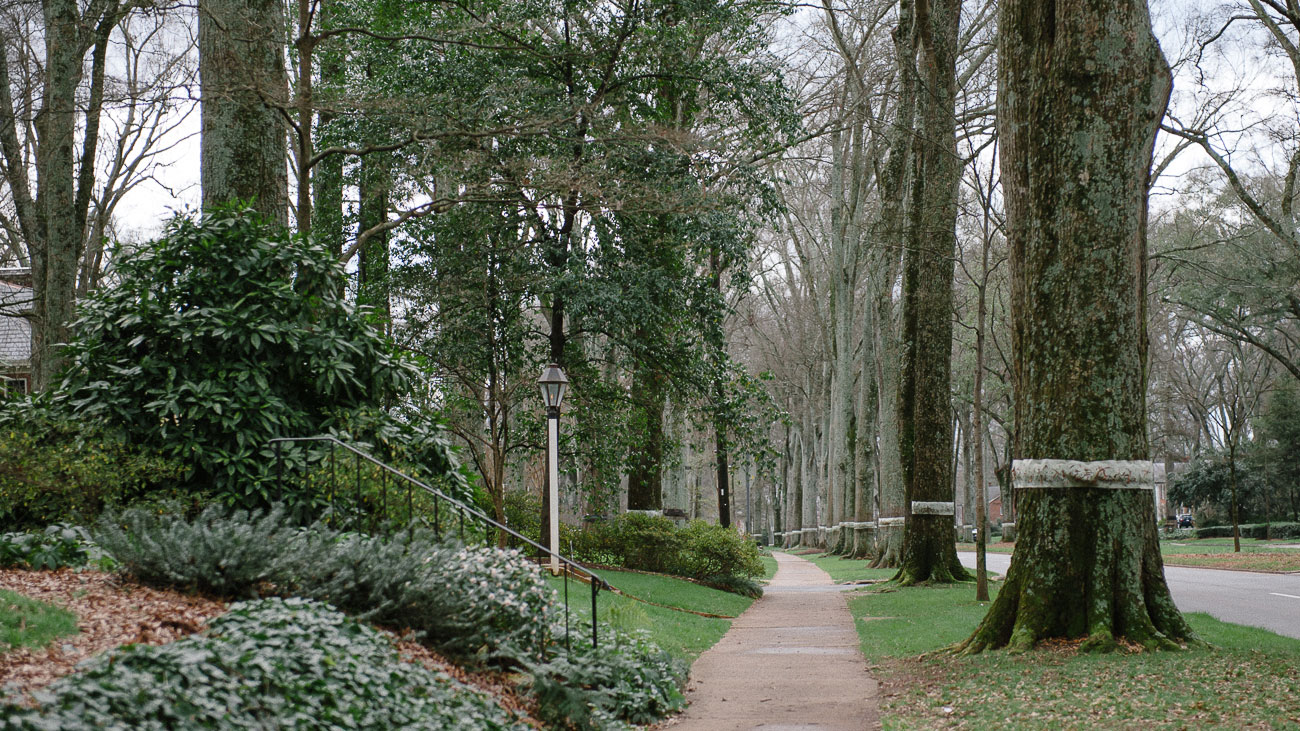 Families who bought homes in Charlotte’s affluent neighborhoods in the 90s have made a tidy profit on their investment over the last two decades.

Homes purchased in neighborhoods like Freedom Park, Barclay Downs and Eastover have seen their home values triple in the time it took their kids to grow up, data from Zillow analyzed by the Agenda shows. 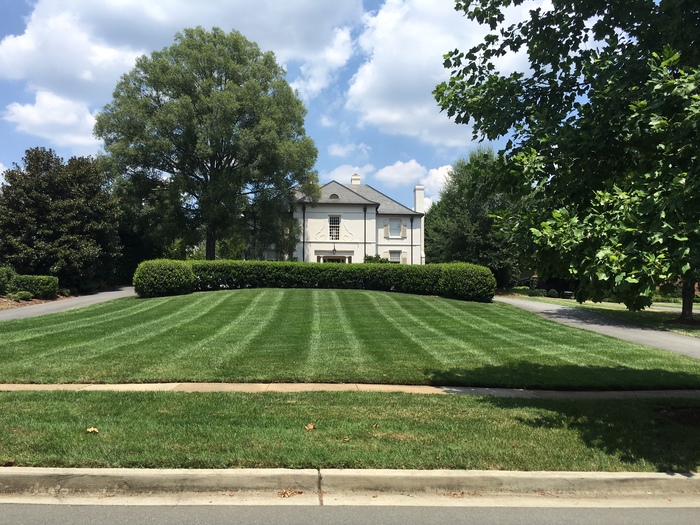 The data also documents how neighborhoods like Chantilly and Wesley Heights have transformed from lower-income areas to desirable affluent ones. The median home value in Wesley Heights was $82,000 in 1996. Last year, it had reached nearly $250,000.

But the news isn’t all good. Neighborhoods in the crescent around the center city haven’t shared in the gains the broader market has enjoyed. Areas like Sugaw Creek and Druid Hills have appreciated very little over two decades — 18 percent and 37 percent, respectively.

Click around the map below to find the trends in your area.

Some neighborhoods are omitted — like Uptown and parts of Ballantyne — because there wasn’t enough of a housing market there in 1996 to draw a comparison.

In the red-hot areas, appreciation far outstrips inflation. Your $300,000 in 1990 would have the purchasing power of about $570,000 in today’s dollars, according to the federal government.

But your typical house in neighborhoods like Myers Park bought for $300,000 in the early ’90s can now sell for $1.5 million or more.

The raw numbers leave a lot out. They fail to account for all the work homeowners have done in renovations, updates, remodels and additions. These are certainly more common in south Charlotte neighborhoods with higher rates of homeownership and larger chunks of equity to borrow against.

But the numbers also provide a window in how Charlotte’s real estate market contributes to a national trend. A report last year from the Institute for Policy Studies on the racial wealth gap showed that the average black family had a household wealth of $67,000 in 1983. By 2013, it had reached only $85,000. Meanwhile, the average household wealth of white families had increased from $355,000 to $656,000.

In a way, they represent how minority families have continued to be locked out of the benefits of the wealth-creation potential of homeownership even after formalized, legal discrimination has largely ended.

When Myers Park was first built, deed covenants specifically prohibited land in the neighborhood from being sold to non-white people.

Now, the inability to build a downpayment through home price appreciation in lower-income areas keeps families out. 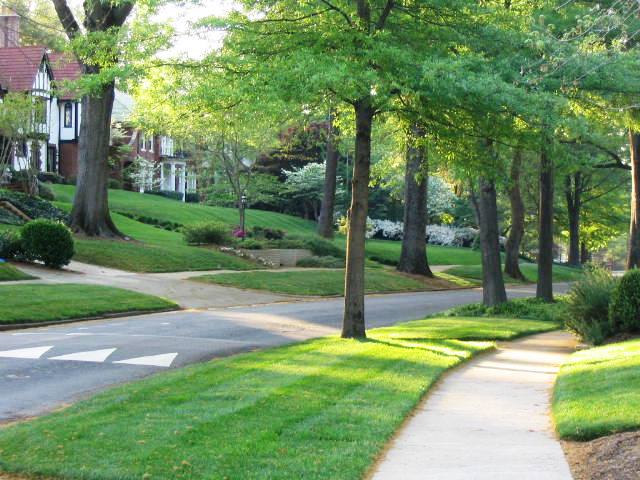 Here are a few specific examples.

On the smaller end of the market, the same patterns hold true. 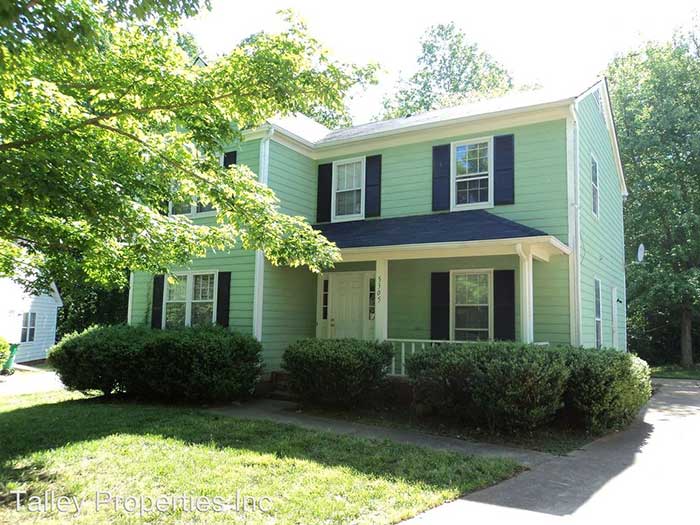 There’s no indication that either trajectory will change.

Barring any major disruptions, homes in south Charlotte will likely continue to provide neat little nest eggs for families who are able to buy in.

The question is: Do we want to do anything as a city about the neighborhoods that aren’t sharing the wealth? 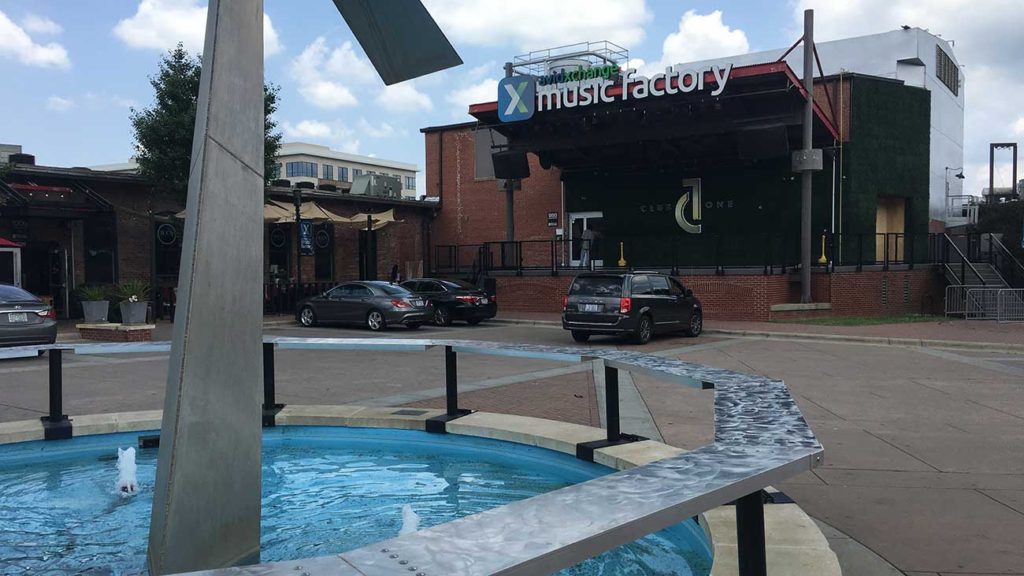