This $99 lobster special is a SouthPark summertime tradition 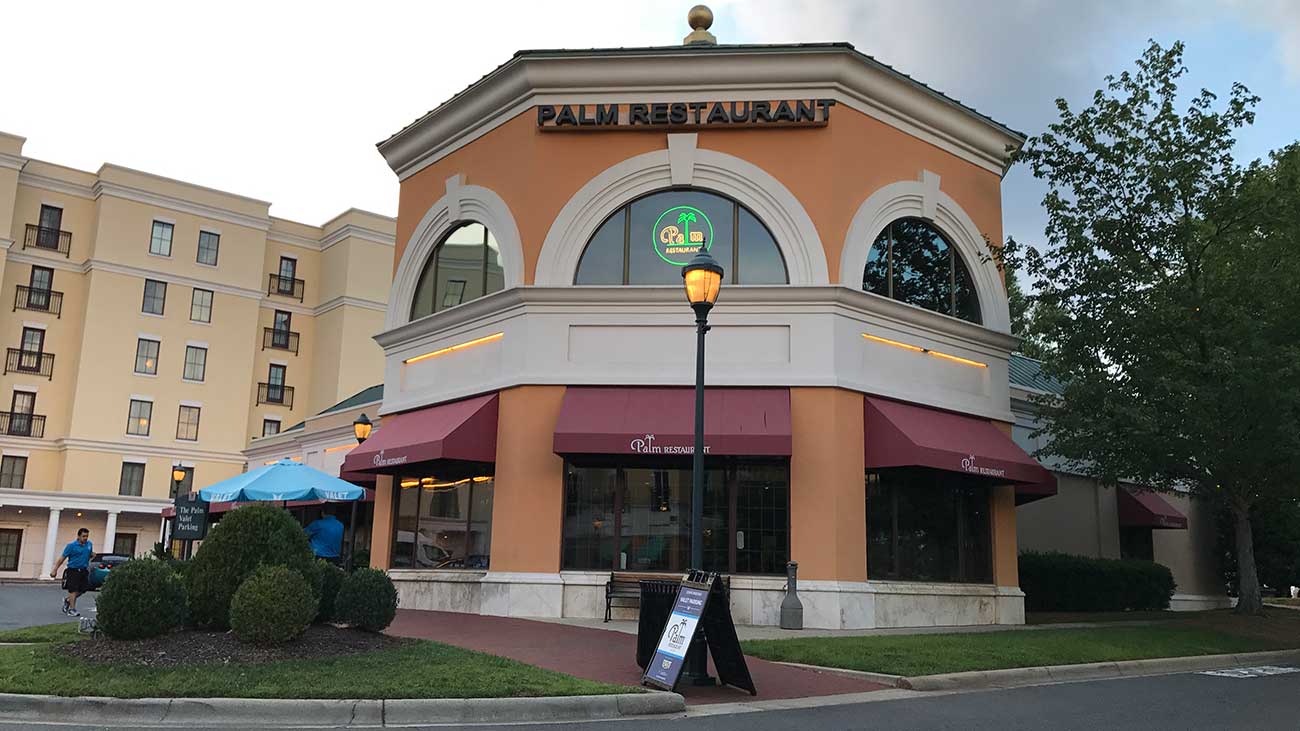 This time of year, SouthPark tends to smell a lot like fresh lobster.

For at least 15 years, the Palm in Phillips Place has offered a lobster special (4 lbs, serves two) and it’s become something of a cultural institution — much like the restaurant.

This is one of those Charlotte places where local celeb sightings are expected. And if you stop by between now and the middle of August, everybody will be eating lobster. 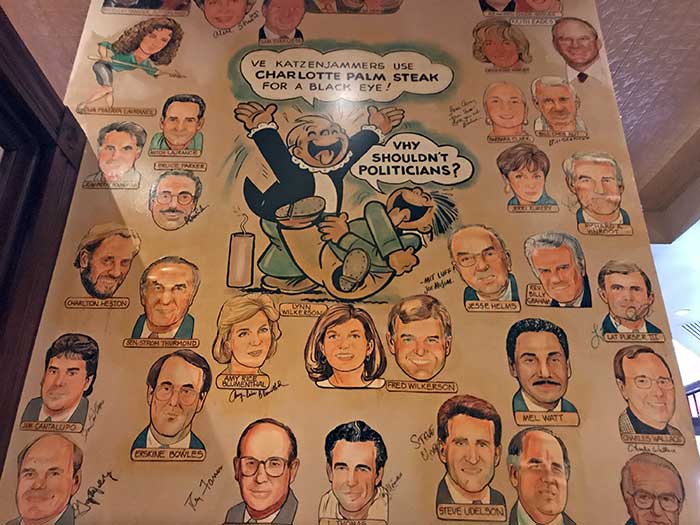 This year, the restaurant expects to serve about 50 of the $99 lobster deals per night. That’s approximately 3,000 lobsters sacrificing themselves for SouthPark’s pleasure.

The catch arrives alive from Nova Scotia and only getting their heads lopped off once you put in your order.

Our server estimated that he’d personally cracked more than 1,000 tails tableside since coming to The Palm.

Here’s how to do it.

If you’re going all-out on lobster, there’s also usually a lobster bisque. I recommend the strawberry frisee salad that’s not on the regular menu but on special this summer. 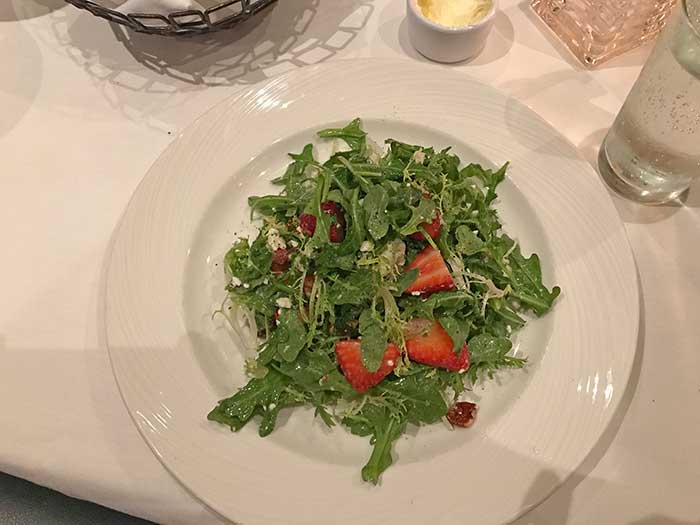 We doubled up lobster and went with the lobster mac and cheese. Yes, the Palm is all in on lobster. 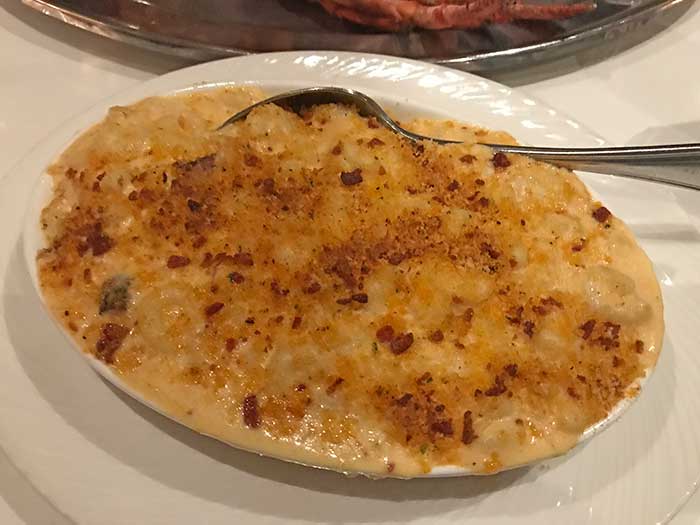 Then comes the main event.

If you’ve wondered with 4 pounds of lobster looks like, here you go. It’s served split down the middle between you and your dining companion. You have the option of a male or female lobster, but I’m not well-versed enough to help you pick. We went with the female because it supposedly has more tail meat. 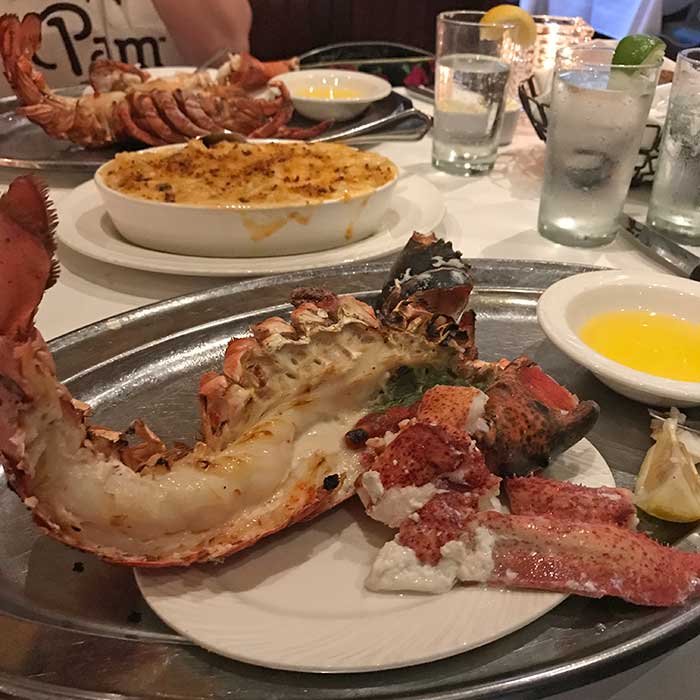 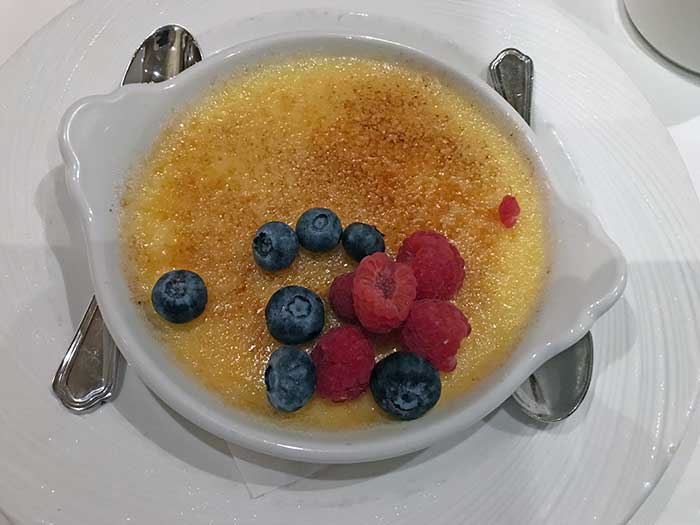 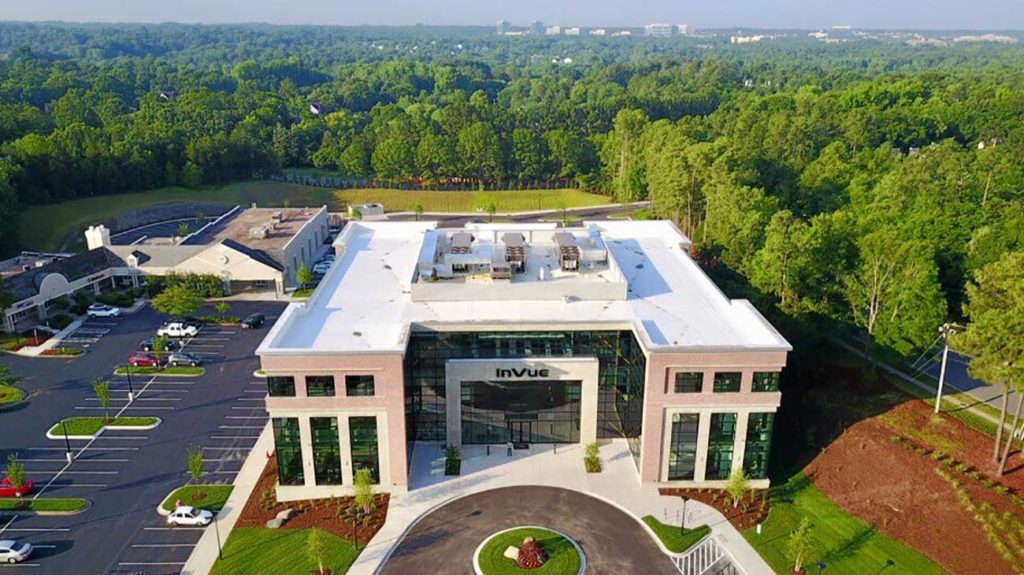 by Alexis Allston
Most Read
1
Kid Cashew on East Boulevard sets its opening for mid-January
2
Hello Friday. Charlotte Recycling Plant.
3
Starbucks on East Blvd will start to serve wine after renovations
4
Bleu Barn Bistro takes food from farm to food truck
5
May I smell your beer? 26 days without drinking
Most Recent Open Jobs