Habitat for Humanity’s ReStore opening a new location in Pineville 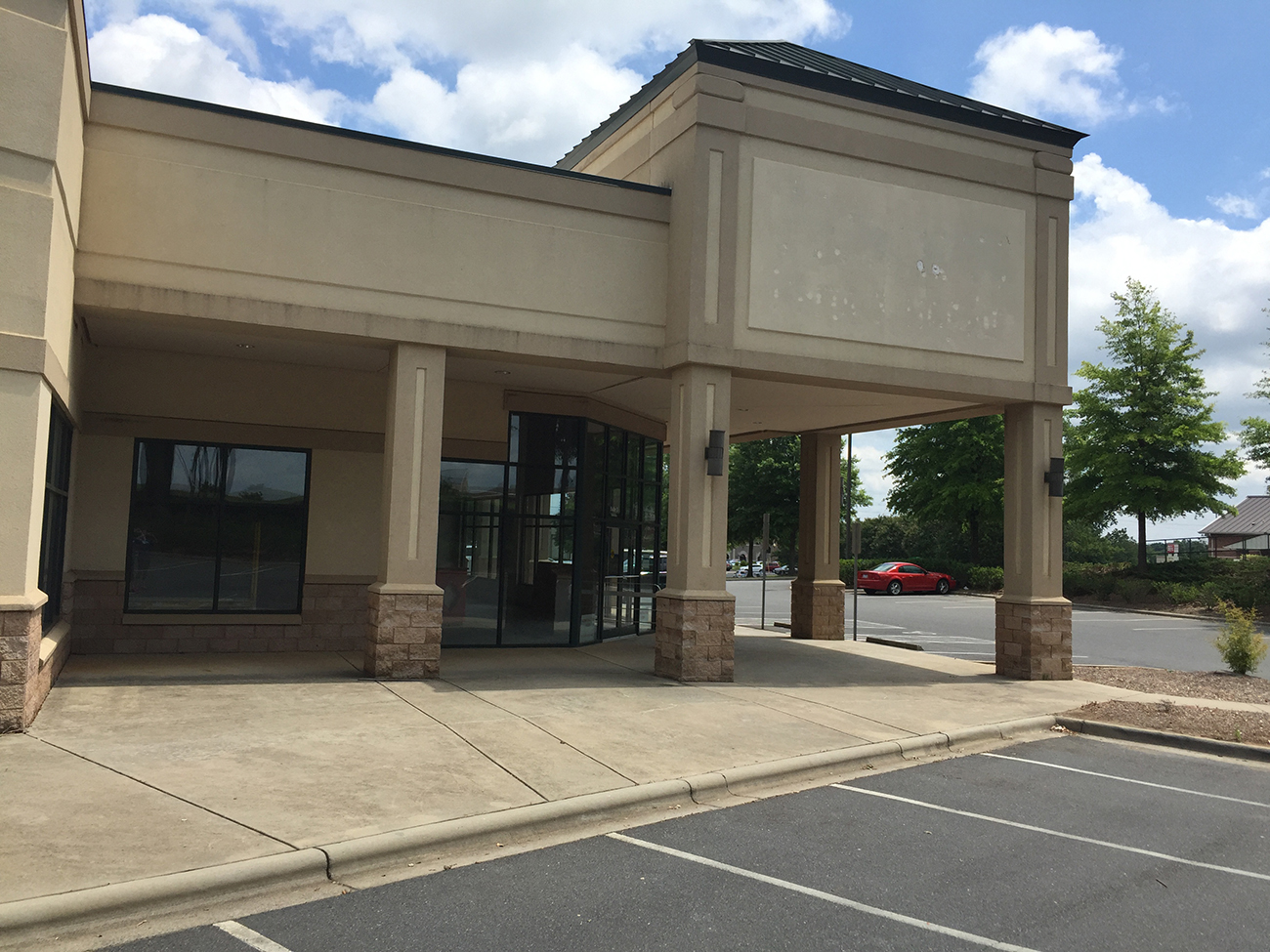 The Charlotte ReStore, a thrift store that is a fundraising division of Charlotte’s Habitat for Humanity affiliate, will open a new store in Pineville later this summer.

The store will be located at 11812 Carolina Place Parkway in the Parkway Crossing shopping center, which is also home to newly opened Vintage Home Charlotte. It’s also in the same corridor as other popular home furnishing and decor stores such as At Home, Bassett, Ashley Furniture and Ethan Allen. 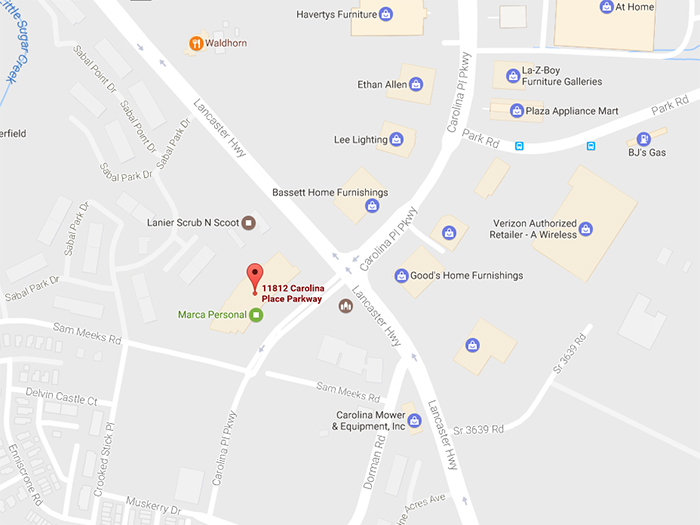 Charlotte ReStore has locations in University City, North Wendover Road and Wilkinson Boulevard. Matthews also has a ReStore run by its Habitat affiliate.

The new location will be able to pull from residents in south Charlotte — including Ballantyne — and nearby Fort Mill for donations and shoppers.

ReStore locations help finance homes built by Habitat for Humanity, with the goal of increasing affordable housing for low-income families. 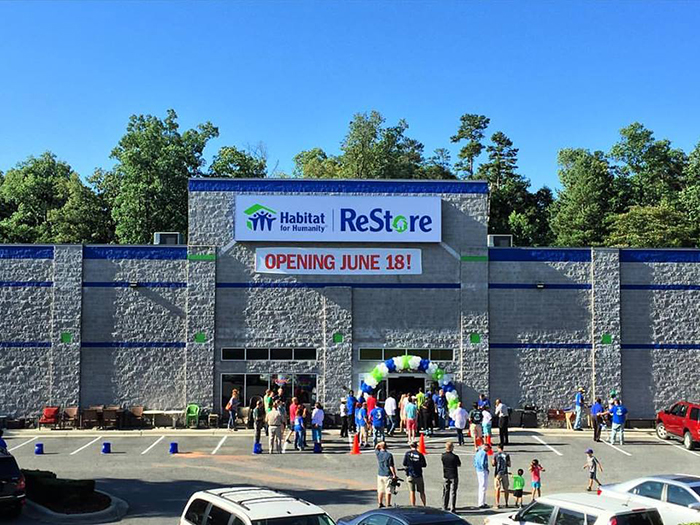 The Pineville store is expected to open in August, and work on the space is under way. 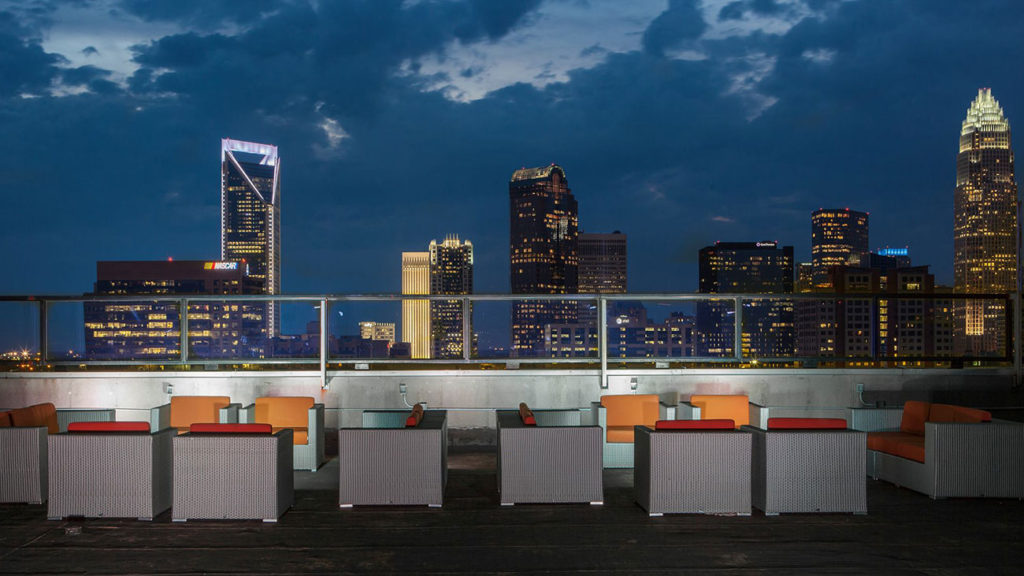