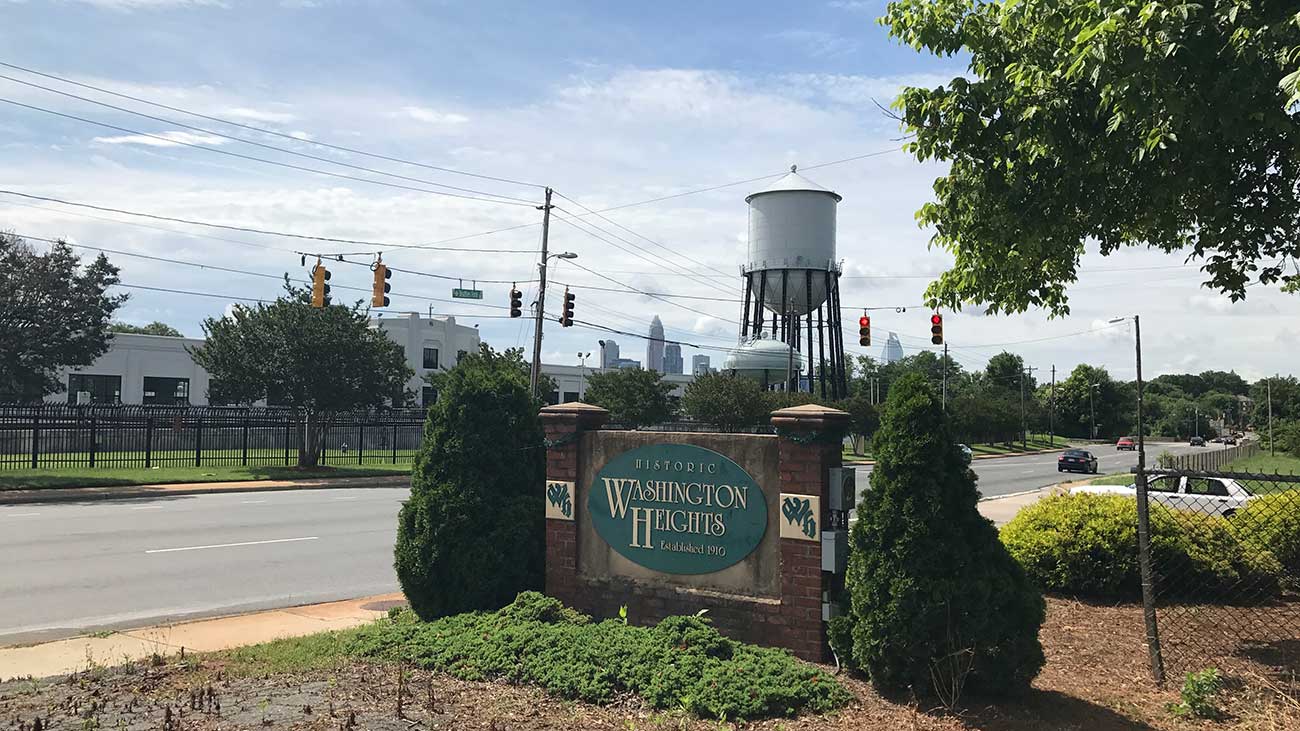 In another stark reminder of the two Charlottes evident in this city: Nearly one in 10 neighborhoods have not yet recovered from the Great Recession.

The average home values in 15 neighborhoods in Charlotte are still lower today than they were 10 years ago, according to Zillow data. Nearly all of them are in the crescent of lower-income areas that rim Charlotte’s west, north and east sides.

The Agenda compared prices from April 2007 to April 2017, the most recent month for which neighborhood-by-neighborhood data was available.

Early 2007 is close to the peak of the Charlotte real estate market. The S&P CoreLogic Case-Shiller index pegs it at August 2007.

The Charlotte market as a whole has been posting record home prices since March 2016, according to the Case-Shiller index. The same holds true for most of the 117 of the 138 distinct neighborhoods that Zillow tracks.

And 117 of the 138 distinct neighborhoods that Zillow tracks have had the highest home prices on record this year.

Plaza-Shamrock, Madison Park, Collingwood, Wendover-Sedgewood and Starmount have increased the most over the last 10 years. All of them have home values 4 percent over what they were in April 2007.

Their year-over-year trajectories are all over 10 percent, though. 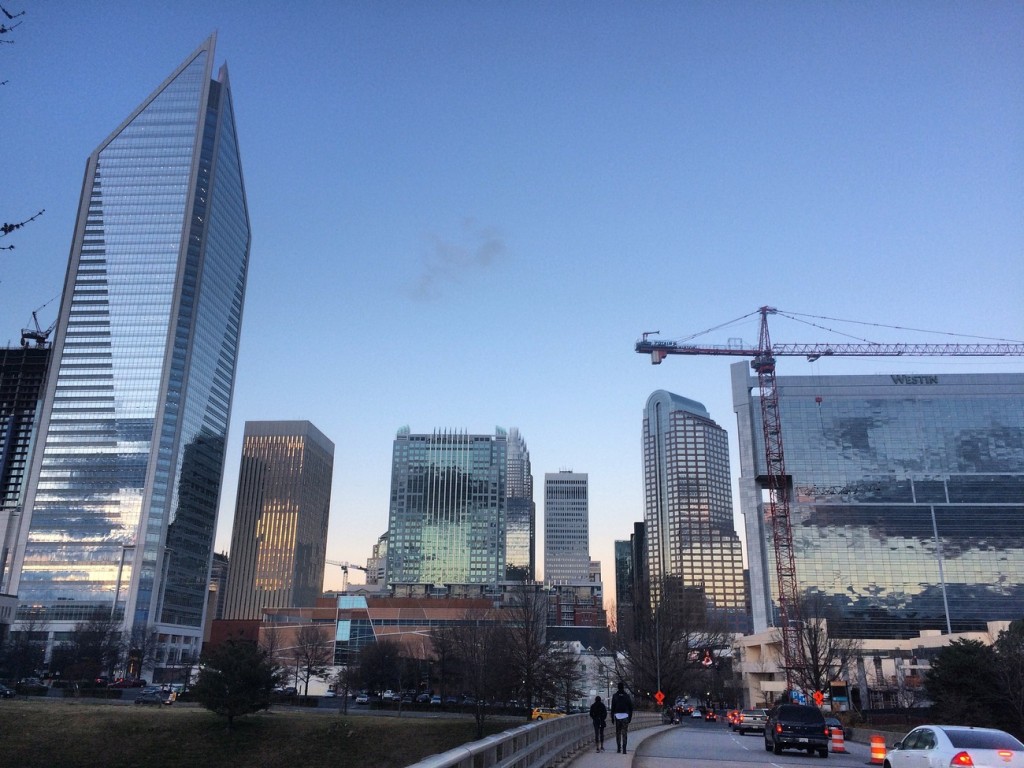 The one place in Charlotte where rent isn’t skyrocketing: Uptown