Charlotte hidden barbecue gem is a 10-minute drive from Uptown 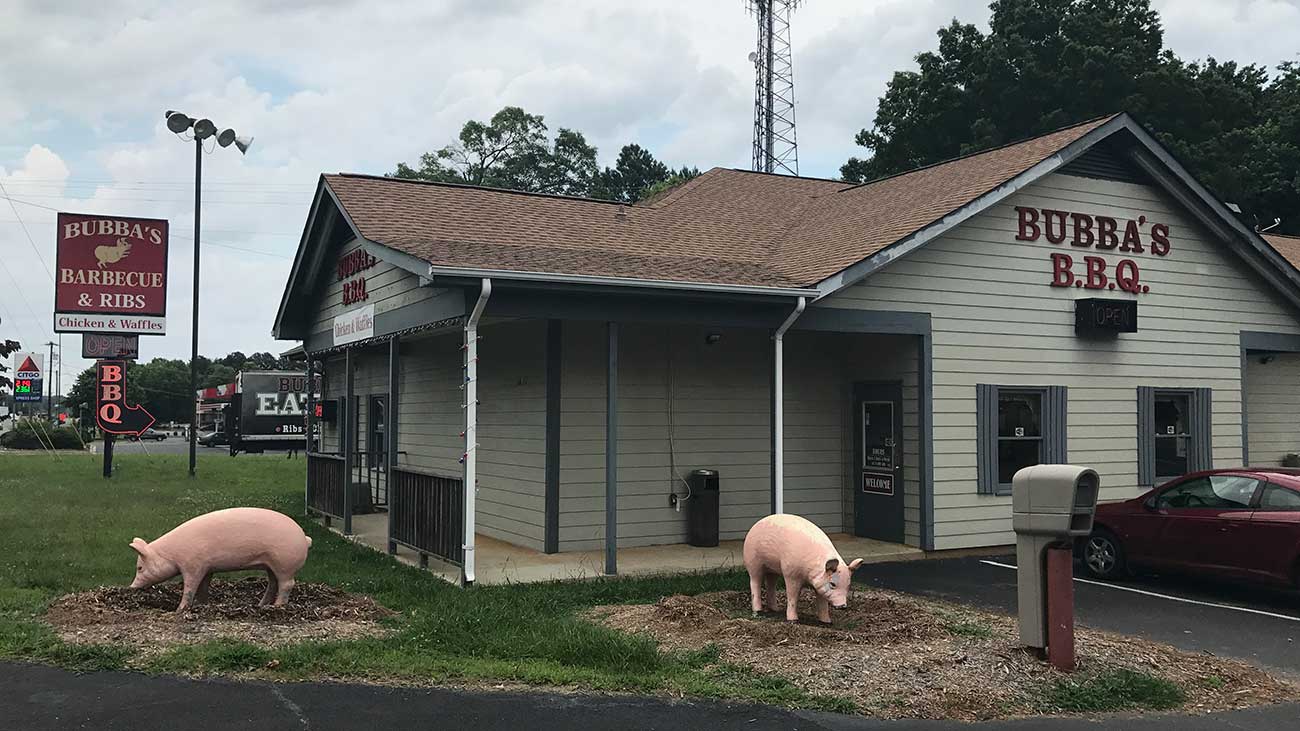 Here’s one you may not have found: Bubba’s Barbecue is an old-school spot tucked right off I-77’s Exit 16. If there’s no wreck, you can get there from Uptown in about 10 minutes. 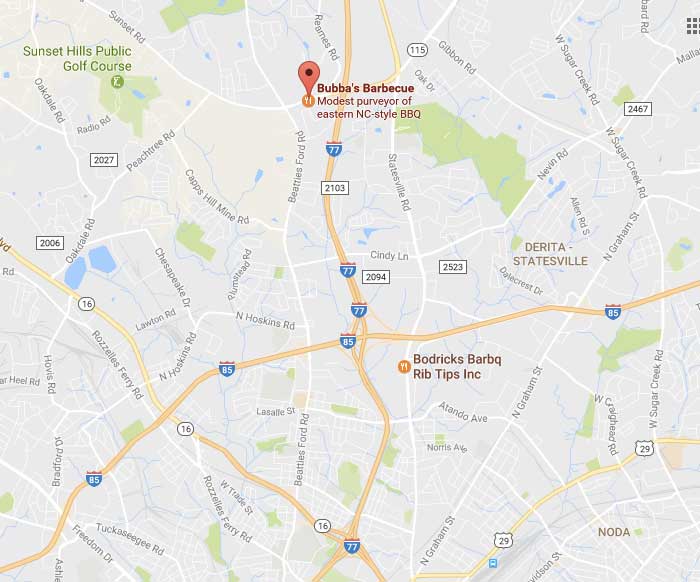 Bubba’s is eastern style — meaning vinegar based. Their ‘cue goes through a 33-hour cooking process, starting whole-hog on their pit and seasoned with crushed red pepper, salt and vinegar. They’re proud of their tradition. 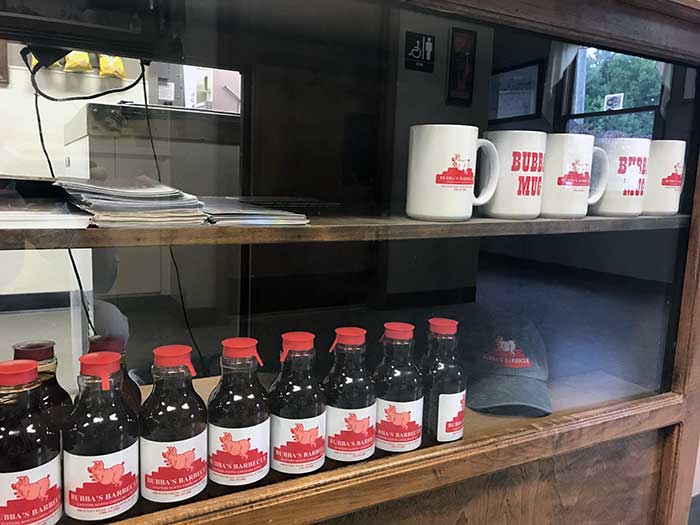 The barbecue here isn’t in the same league as the big dogs of the state. But for Charlotte, it’s pretty daggum good.

They call it “petite” but it’s not really that little. You get 6 ounces of ‘cue with hushpuppies, slaw and a choice of side. Go with the barbecue beans. It all comes to about $12. 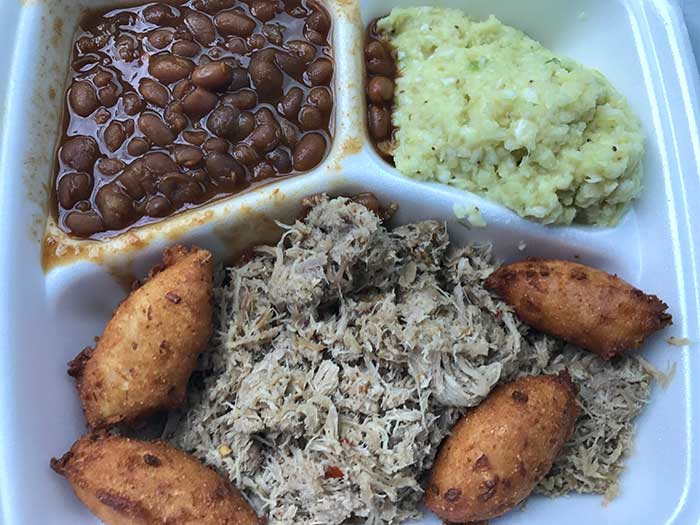 You won’t need sauce. The pork comes out tender and with a subtle tangy flavor. But there’s a good vinegar-based sauce to try. There’s also a ketchup-based sauce if you’re a weenie but it’s only serviceable.

Eat inside if you can. 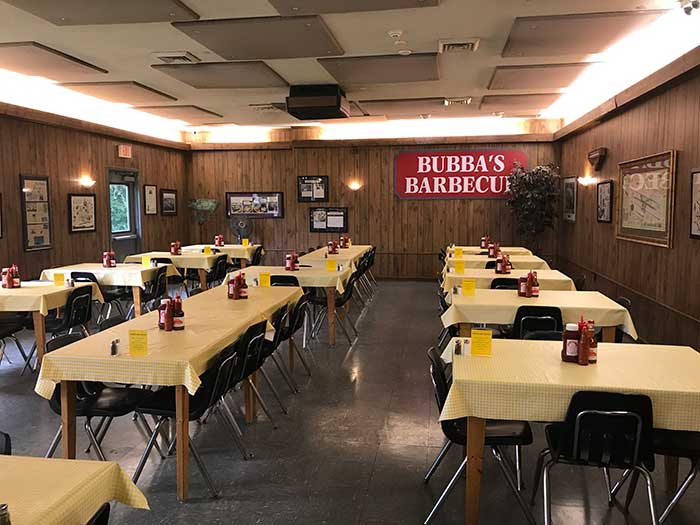 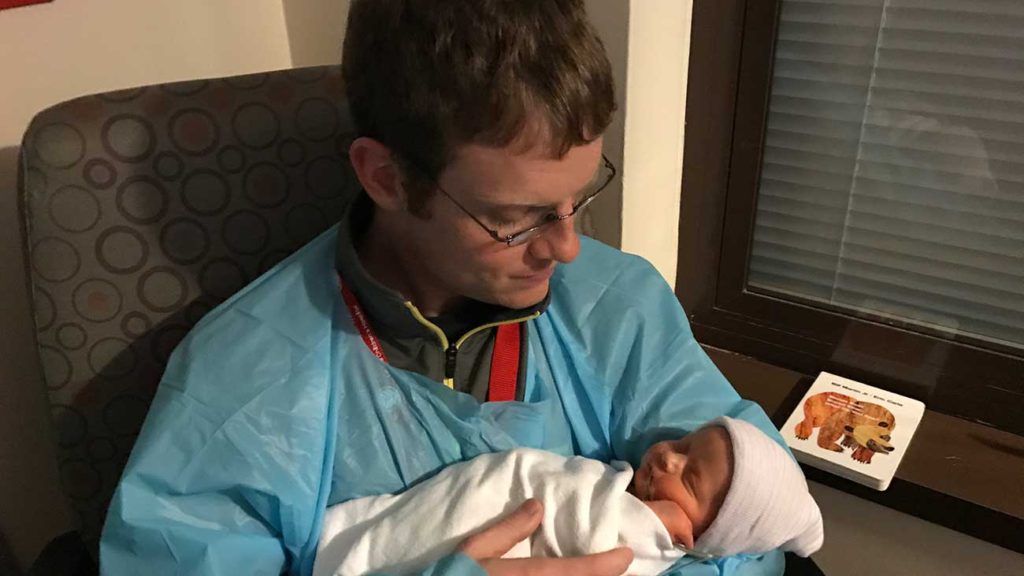