Why your vote counts less in North Carolina: An interview with Sen. Jeff Jackson

North Carolina is almost evenly split among Democrat and Republican voters. Yet, Republicans have more than twice as many Congressional representatives as Democrats—10 to 3. Why is this?

No, it’s not because Democrats are voting for Republican candidates. It’s because North Carolina has the most gerrymandered Congressional districts in the U.S. thanks to Republicans in the General Assembly.

Gerrymandering makes our Congressional races so uncompetitive that it’s almost a forgone conclusion how many Democrats and Republicans will represent our state. In other words, Republicans, by their own design, will always have the edge.

It gets even worse. The party in control in Raleigh also designs state legislative districts. That means Republicans are essentially choosing voters instead of voters choosing them.

Sen. Jackson and Republican Rep. Charles Jeter of Huntersville have co-sponsored a bill that calls for the creation of an independent panel to design our districts starting in 2030. It’s a movement that is gaining steam, and with the help of the courts, could become a reality. Maybe. CA: You call this a moral issue. Why?

Sen. Jackson: Gerrymandering is a moral issue because the intent is fundamentally malicious. Imagine playing poker but the dealer gets to pick all your cards. Now imagine they aren’t even sneaky about it. They do it right in front of your face. “Here – these are your cards.”

It would be absurd.

It’s difficult for some people to accept this, but that’s exactly what’s happening with our elections. And the results for every area of policy – from education to the environment to social issues – have been the near total destruction of compromise and common ground.

CA: The Republicans in Raleigh have responded by saying, ‘Look, the Democrats have had control for 100 years. Now it’s our turn to design to the districts.’ How do you respond?

Sen. Jackson: Rather than perpetuate a sad legacy of blatant election rigging, Republicans have the opportunity to succeed where Democrats failed. Instead, they’re choosing to take our moral failure of participating in gerrymandering and treat it like a contest where the winner is the one who takes gerrymandering to the most offensive extreme.

Ironically, the same Republicans who refuse to end gerrymandering were the ones who fought so hard to end it when they were in the minority.

CA: How much does gerrymandering affect NC state senate and house districts?

One of the indirect consequences of creating so many safe seats is increasing the power of the primary election. For most of us, it’s the only way we can actually lose. As a result, for the vast majority of elected officials the only political threat is not being Republican or Democrat “enough” for the party faithful who vote in the primaries.

This is why the parties have been driven so far apart. It’s not that we’ve become more disagreeable, it’s that the incentives have changed because of gerrymandering.

CA: The GOP has majorities in the state senate and house, and there’s a Republican governor. Are things really going to change any time soon?

Sen. Jackson: To their credit, the Republicans in the state house are largely in support of ending gerrymandering. The senate is another story. But there’s also the possibility of a judicial solution. It appears the US Supreme Court is finally taking a closer look at how race is being used in gerrymandering and if that continues there could finally be some relief.

I don’t know when or how we’ll ultimately fix this, but I’m certain we will. The only people in favor of the current system are the small handful of politicians who control it – and not even all of them support it. 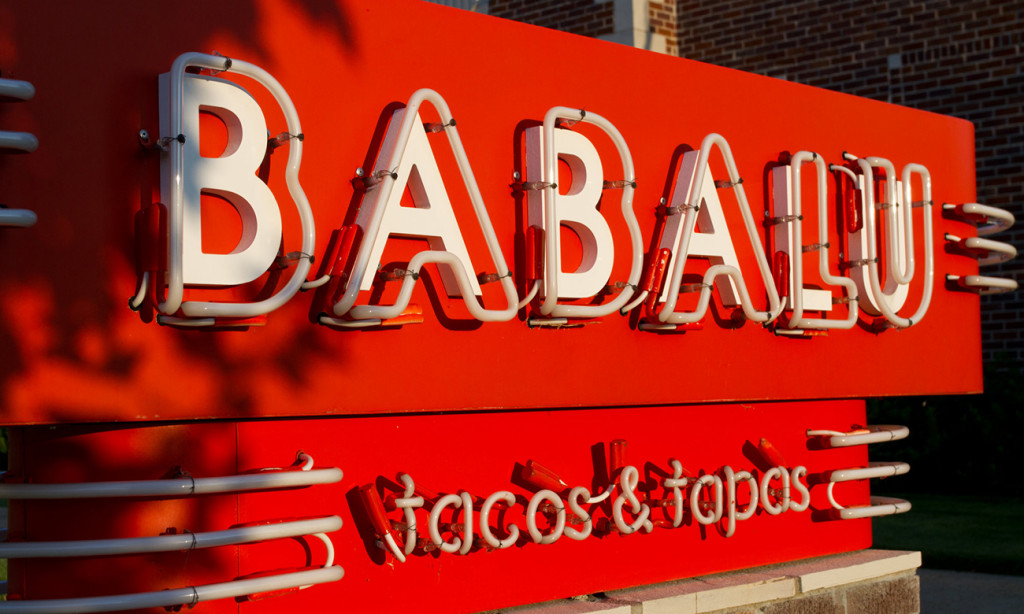