3 must-try cocktails on the new summer menu at Haberdish 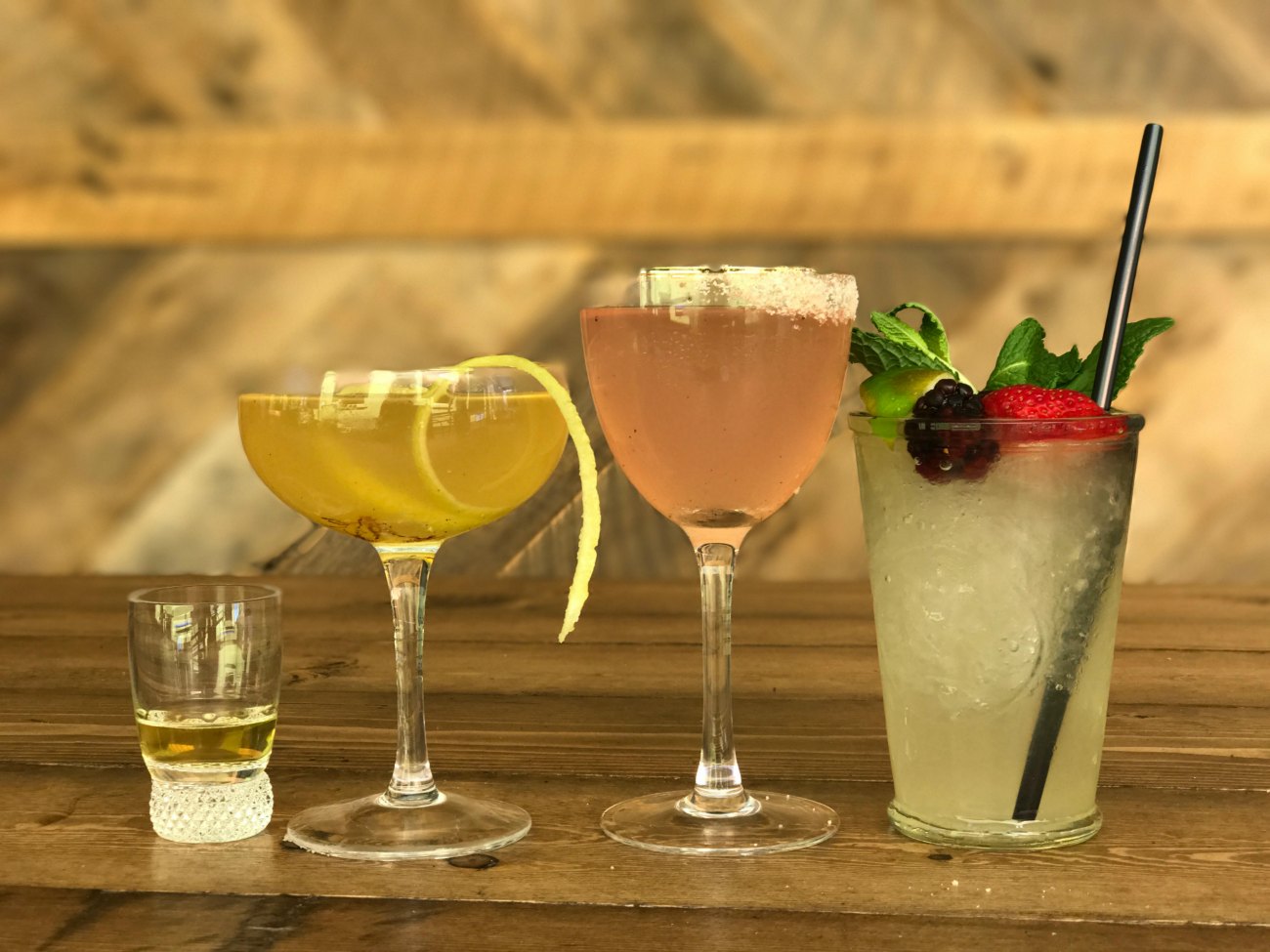 Haberdish is rolling out new seasonal cocktails and we caught up with master mixologist Colleen Hughes to see how they’re made.

The mill town southern kitchen opened to rave reviews in NoDa back in December and remains consistently packed most nights of the week.

The restaurant’s popularity challenges Hughes to create complex, thoughtful drinks that can be cranked out at volume in one of the hottest spots in the city.

“We can be three deep at the bar on top of an entire restaurant,” she said. “So we need drinks we can make quickly, efficiently and perfectly in very little time.”

On the weekends, Hughes says the bar will turn an average 1,700 covers just at seated tables with 3 to 5 bartenders on staff at a time. That’s no easy feat considering the bar’s elaborate drinks. 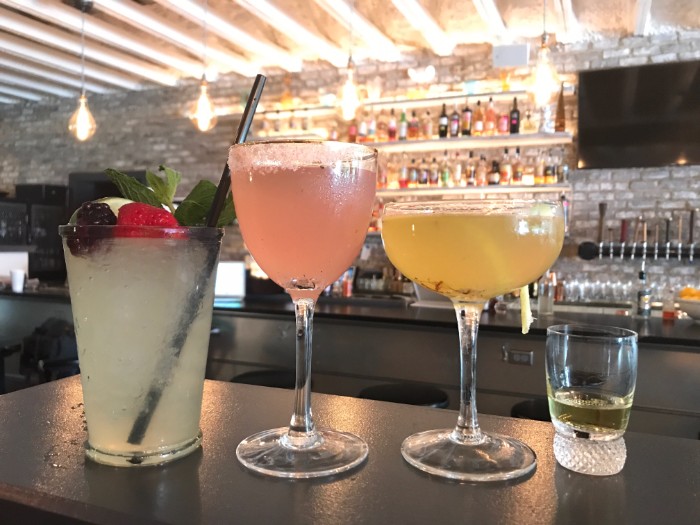 Despite such a heavy volume, Haberdish’s cocktail menu is extremely complex and nuanced.

The restaurant is located in a former general store so Hughes designed the cocktail menu around throwback conceptual drinks that harken back to its pharma/apothecary roots.

This means highlighting herbaceous liquors and liqueurs like gin and amaro once prescribed for their medicinal benefits.

Hughes says that about a quarter of the back bar is special ordered and all of the garnishes, syrups and infusions are made in house. 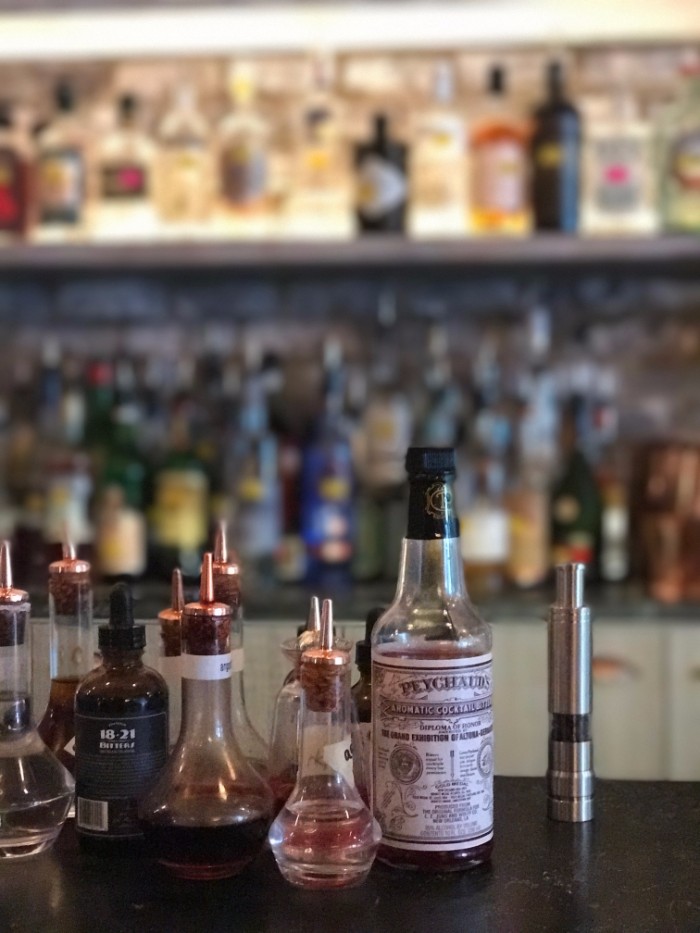 The Honey Bee and the Buzzing Monk ($16) — The most involved drink in Hughes’ arsenal required about a month of development. It’s a Sipsmith gin cocktail with lemon and vanilla saffron infused Cloister honey served with a shot of Szechuan flower and chartreuse tincture on the side.

The Szechuan flowers, also known as “buzz buttons,” create a tingling sensation on the tongue that alters your taste perception of the cocktail. The idea is to sip on the shot as you drink the main cocktail. 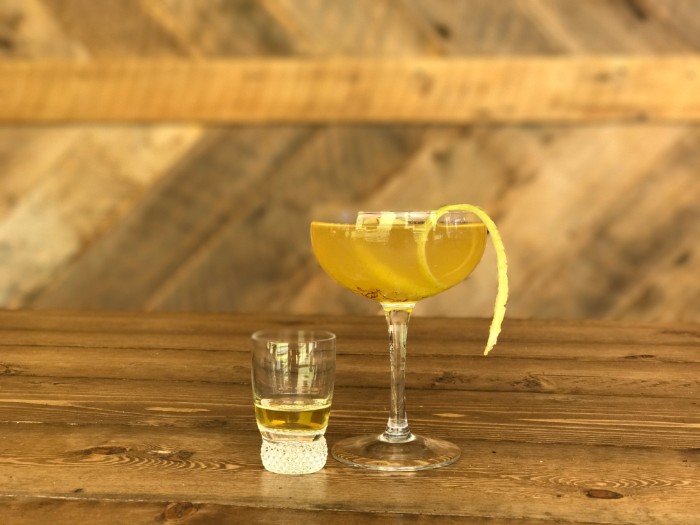 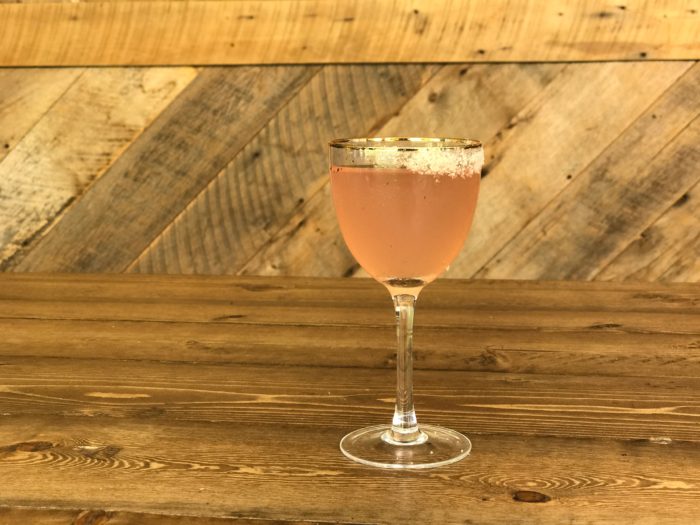 Bésame Tequila Cobbler ($12) — Cobblers came about following the invention of the freezer and consist of a spirit served on a mound of crushed ice, garnished with fresh fruit and always served with a straw. Hughes’ version features Cazadores tequila, vanilla orange syrup, banana liqueur, fresh berries, lime and mint.

This was probably my favorite of the three. All its missing in a poolside cabana. 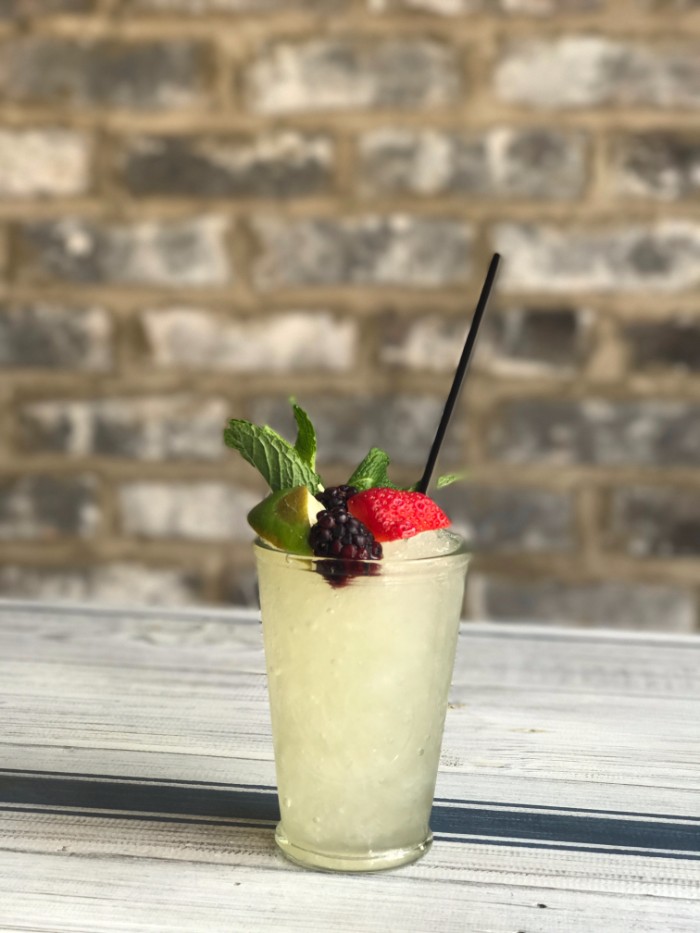 Watch Colleen in action mixing up these new drinks…

Haberdish is located at 3106 N. Davidson Road. These new summer cocktails are available now and more will be rolling out soon.