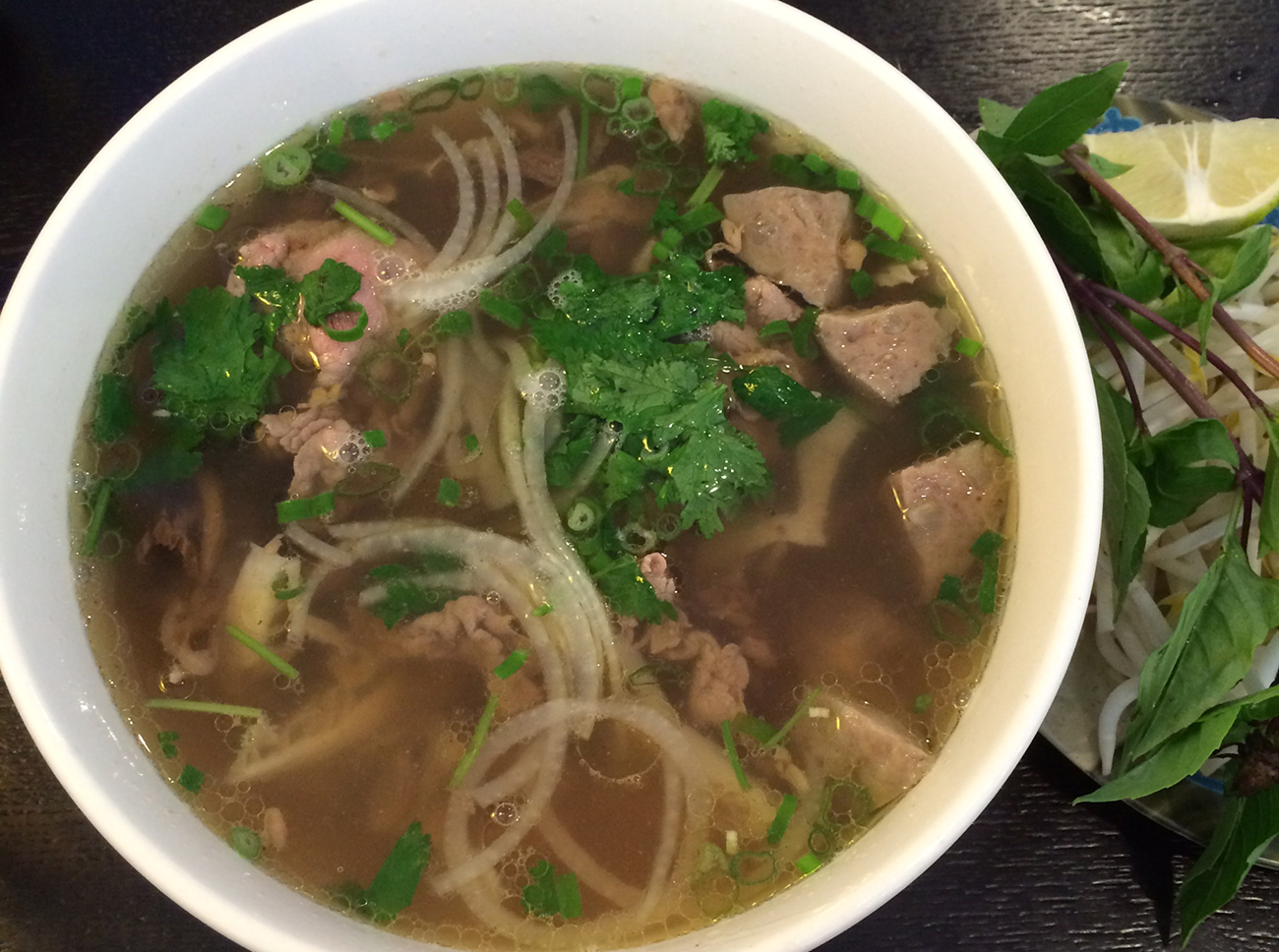 Every Sunday of my childhood was spent in a Dim Sum restaurant in a suburb of New York City with my grandparents. We changed venues occasionally, but a few details always remained the same: it needed to be loud, it needed a fish tank brimming with bug-eyed aquatic creatures, and above all, it needed to have at least one Asian family already seated and eating happily.

Over July 4th weekend, I fulfilled my annual quota of grilling to the max, because, AMERICA.

So on Sunday afternoon, I was flooded with an overwhelming sense of urgency to devour something authentically Asian.

Alas, in Charlotte, I have found that my biggest setback in trying new ethnic cuisines is working myself into excitement, only to sample cheesy, Americanized trickery daring to call itself Asian cuisine. When Pho Hong opened near Eastway and Central, it took me three weeks to work up the courage to try it out. Four days of patriotism, hot dogs and burgers was enough to motivate me.

I arrived and opened the door to find a fish tank welcoming me home and full of Steve Buscemi-eyed goldfish. Nice. Then, I noticed two (!) tables already seated with Asian families devouring bowls of Pho and plates of whole grilled fish.

Ladies and Gentlemen, we were in business. Being a Vietnamese Noodle House, I had to try the Steak and Brisket Pho ($7.95) and it was divine. From the light, nuanced complexity of the beef bone broth to the gargantuan size of the bowl, it ranked high in my lifetime Pho experiences.

The serving was so generous that I took the rest home and had a very fulfilling lunch the next day. A word of caution: the authenticity factor means that mine was laden with many variants of beef products, so I would highly recommend first-time Pho eaters request to have just the brisket and steak (specify no tendons, et cetera).

VERDICT: Calling all adventurous foodies, get thee to Pho Hong!

Have any authentic cuisines you think I should try next in Charlotte? Let me know! Email,  Instagram,  Twitter 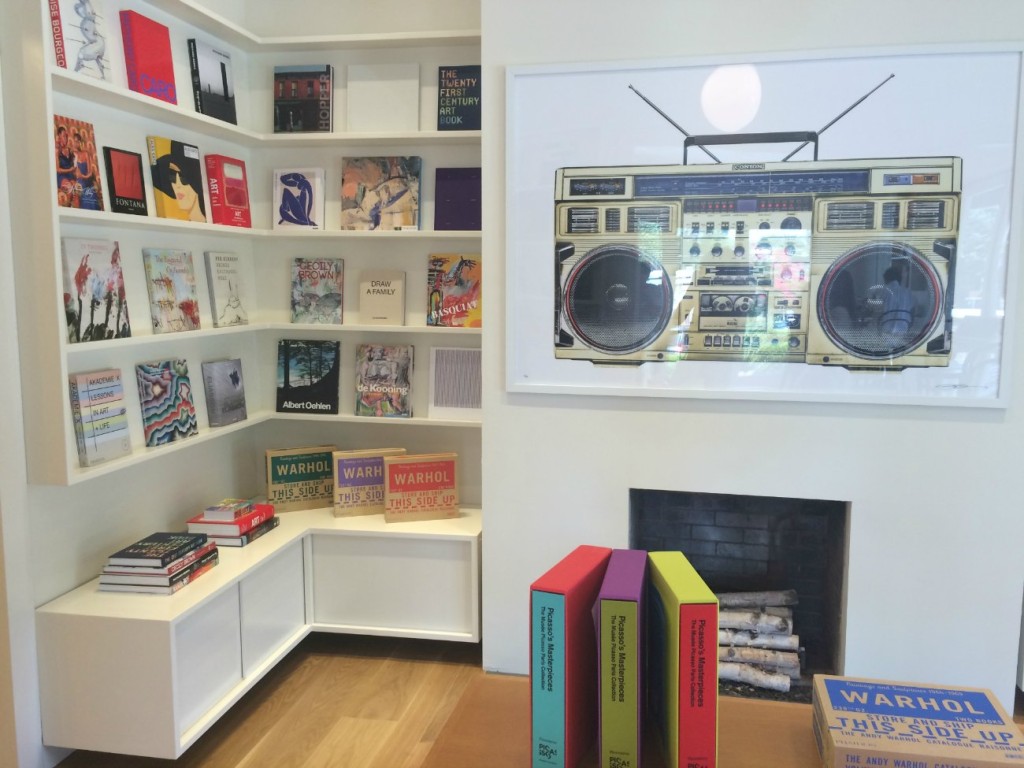