Can Charlotte become a music town? Uptown Charlotte is not a musical place.

The Hornets have a brass band that plays at the bottom of the Spectrum Center after home games. Sometimes you’ll see a man playing an electric guitar near the intersection of Trade and Tryon.

But that’s really about it. At least, all that’s readily noticeable.

That’s why I was intrigued by the new initiative recently announced by Charlotte Center City Partners. Called “Music Everywhere,” the idea is to create a city where “every corner is alive with music.”

I get the appeal. I picture a walk down Royal Street in the French Quarter of New Orleans. Charlotte could certainly cut down on the red tape for street performances to encourage a similar vibe.

But the organizers of Music Everywhere want to go further than that. They want to make “Charlotte synonymous with music.”

But can Charlotte really become a music town? 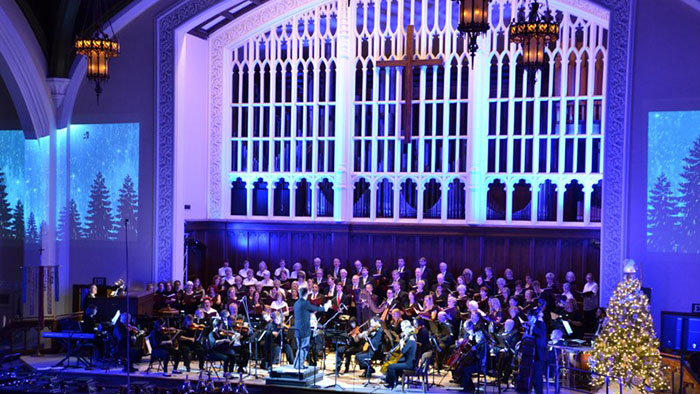 This sounds quixotic on the surface. In trying to brand Charlotte as a music town, we’re going up against established juggernauts like Nashville, Memphis and Austin — all cities that are similarly welcoming a booming young professional population.

Heck, even the Triangle is light-years ahead of Charlotte today.

The trends seem to be going in the wrong direction. Several local music venues have closed in the past year or so: Tremont Music Hall, Amos’ Southend, Double Door Inn, Chop Shop.

Major acts routinely skip Charlotte, or play here on an odd weeknight on the way somewhere else. Local bands often don’t get attention until they make a name for themselves regionally or nationally.

The scene isn’t all bad.

Jason Michel, a co-owner of local venue Snug Harbor, told the DiscussCLT podcast this year that he felt the local scene was “more vibrant than it’s ever been,” and that the city was teeming with talent. Maybe it just needs to be brought to the surface.

And the Queen City does have decent musical tradition it can hang its hat on. Back in the 1920s, WBT became the first radio station south of Washington D.C., known for its country music programming and making the city a destination for recording artists. In fact, one of the old station managers said he thought Charlotte could have become country music’s capital instead of Nashville.

Those two aspects are what Music Everywhere hopes to build in. Here’s specifically what Charlotte Center City Partners is planning to do.

The idea builds on one Center City Partners submitted to the Knight Cities Challenge this year. Called “Queen City Live!” the organization wanted to build mobile stages with built-in instruments and put them around the city for “spontaneous jam sessions.” The project was a finalist for funding but didn’t make it over the hump

AvidXChange has signed on to bankroll the Music Everywhere project.

This is similar in nature to the neat Inside|Out initiative that’s bringing reproductions of classic art to neighborhoods around Charlotte. Funded by the Knight Foundation, they’ve installed works in well-traveled areas that are also on display at the Bechtler Museum and Harvey B. Gantt Center. For example, a Brenna Youngblood exhibition was installed along the Stewart Creek Greenway.

I love that the city is focusing on bringing art that’s typically confined in four walls and to a paying audience to the greater public. Music Everywhere should continue on that path.

No, I don’t think Charlotte will ever be seen nationally as a music town. But adding even a little bit more music to the ambiance will be a good thing. 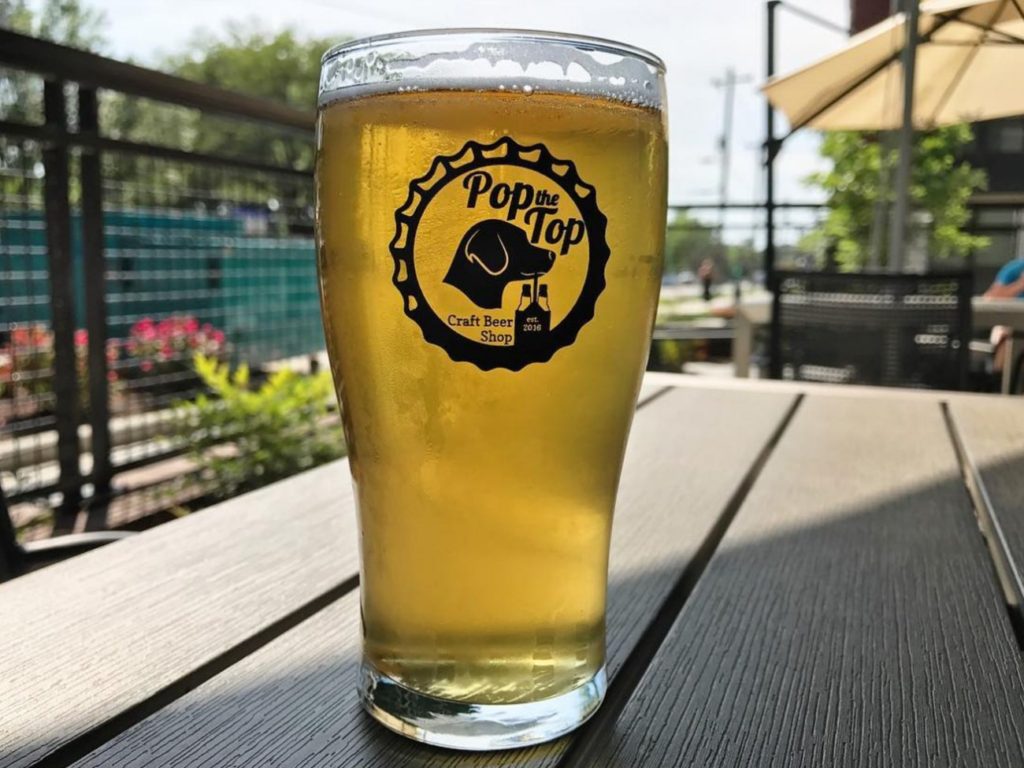