How I evaluated my Charlotte daycare options 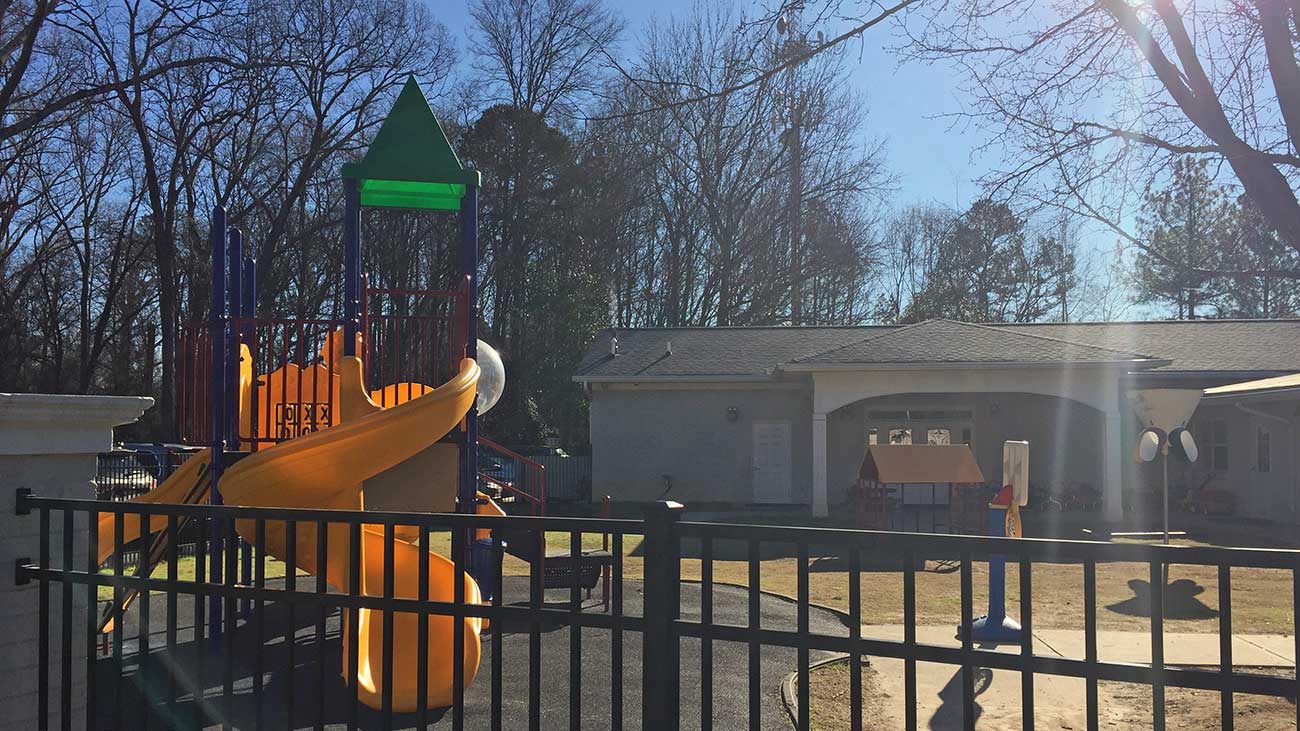 When I first started looking at daycares, my wife wasn’t even pregnant.

It made things a little awkward as I waited for my first tour, mingling with mommies sporting bulging bellies. “Oh, when’s your wife due?” went the small talk. “Uh… maybe next fall?” was the only thing I could reply.

But getting that kind of head start turned out to be the right thing to do. As Charlotte’s population has boomed, finding a high-quality daycare with openings is getting harder and harder. Waitlists routinely run for more than a year. One daycare I toured had a nearly three-year waitlist.

I still haven’t heard from that first daycare I toured, and my daughter (Baby #2 in our family) is now 5 months old. Perhaps my name will come up there if we have Baby #3.

But with a little luck, I did manage to get my daughter enrolled in a daycare we love.

Here’s how I evaluated my options.

My first step was to create a list of 5-10 daycares that I wanted to investigate.

Word of mouth is never a bad idea. I asked my neighbors with children where they send their kids. I trawled Nextdoor for threads about daycares. Pretty soon, I found a few common themes and names. I put all of them on my list.

I also had to take into account where I work and where my wife works. Could I envision going by these daycares on my way to work and on my way home from work every day for five years? A daycare that’s out of the way better be darn good for me to put in that kind of effort.

Since I work Uptown and my wife works in Ballantyne, I centered my search toward the middle where we live. 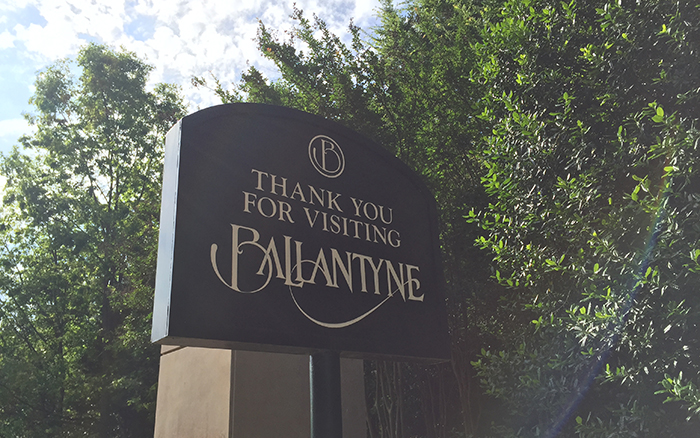 2) I evaluated their public files with the state.

The N.C. Division of Child Development maintains a database of all their inspections of child care providers in the state. This is when I first plugged the names on my list into their system.

I checked to see if any actions have been taken against the daycares I was looking at. I also looked at the last few visits inspectors made and evaluated what actions were taken. Nearly every daycare will have some sort of violation, and that’s in and of itself not a huge deal.

But I wanted to see what types of violations there were. Were they about record-keeping? Was it child endangerment? One time I saw a violation about improper discipline, which gave me pause.

I tried not to rely too much on the star system. The state has a 1- through 5-star rating system, but the requirements don’t always align with quality.

Some daycares in Charlotte — including the one I ultimately chose — chose not to participate in the star system at all, preferring their own curriculum. Thus, they show up as a one-star daycare in the state’s eyes.

Scheduling the tours was easy enough. Generally you just have to call or email and tell them you’d like one. Daycares are obviously happy to oblige.

I took some time off work to do the tours because I wanted to make sure I was there in the middle of the day, when the classrooms are full and I could get a better feel for how things are.

With an infant on the way, I spent the most time on the baby classrooms. I talked to the teachers in those rooms, and noted what the ratio was. Most of the time the state will mandate two teachers in those rooms, but some schools will staff three. I also noted how long the teachers had been working there. A longer tenure is a good sign that there’s stability and that the center is a good place to work.

I made sure to ask the teachers about what the kids do all day. Now, there’s only so much you can do with a 3-month old, but I wanted to know that my daughter was going to get some kind of intellectual stimulation instead of just sitting in a crib all day.

How many books are around? Do these rooms look like a place my child could spend an entire day? How chaotic are they?

I also made sure to peek in at the older kid classrooms to see how crowded they were and what kind of toys and activities they had. I examined the playground and take a look at the weekly menu.

Is this a place I could see my child growing up? 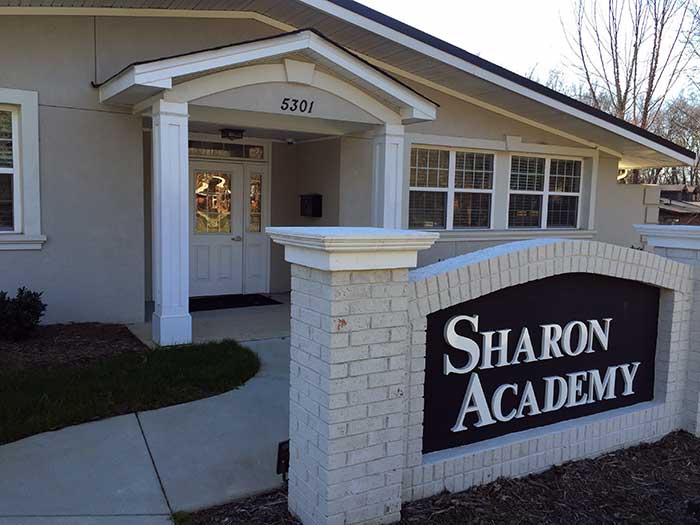 4) I had a conversation with the director.

In a sense, this was an interview. I wanted to make sure the person in charge of the daycare was confident and capable. I needed to know: Is this a person I can trust? If I need something, do I think this person will help me?

From the director, I wanted to know what the values of the daycare are and how the curriculum progresses from age to age. When are children bumped up from room to room? How soon are they put on a schedule?

Most places will give you an estimated time when they should have an opening for your child. If you give it enough lead time, this isn’t so big a deal. But if you’re in a time crunch, it is.

Some daycares will let you stay at the top of the waitlist until your child is ready to enroll. Some will boot you back to the bottom if your name comes up and you’re not ready. Some will let you begin paying tuition to reserve a spot for your youngun.

In the end, I put myself on four or five different wait lists. This system isn’t ideal, I know. But it was the only way to reasonably proceed.

6) I followed up by email with an additional question.

The substance of the question didn’t really matter. What I was evaluating was how quickly I got a response. Somebody who responds quickly now will probably be prompt when my child is there. 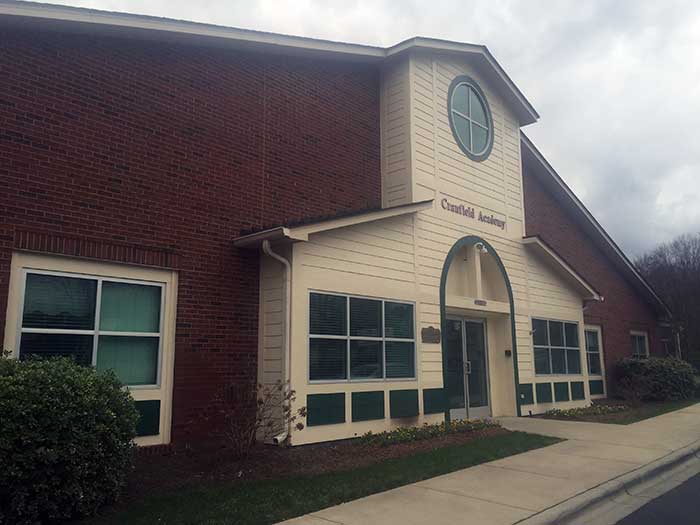 In the end, my decision mostly came down to gut feeling rather than anything mathematical. I chose the daycare that I felt my little one would be best loved and cared for.

As luck would have it, a spot opened up the very week I needed it. A baby and her family unexpectedly moved away. 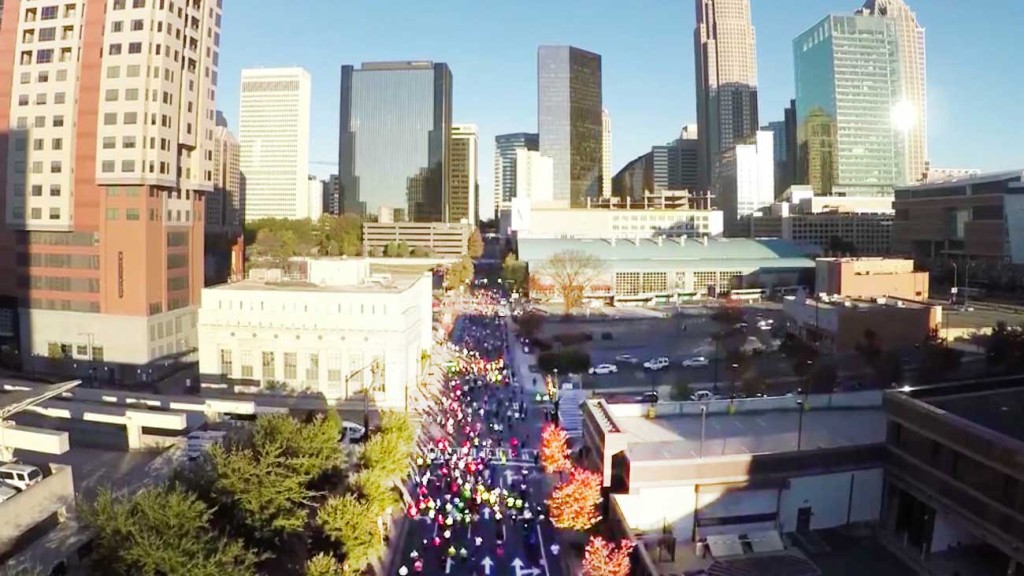