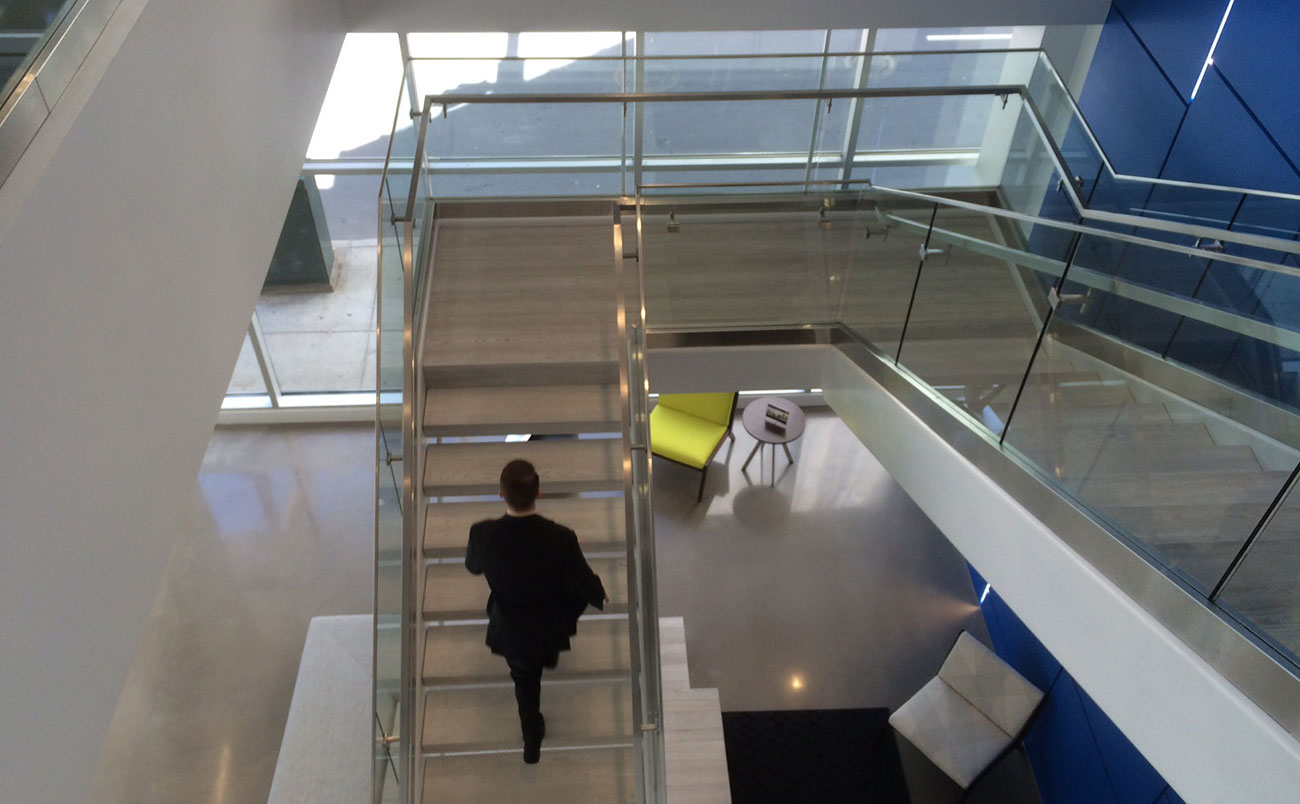 Dimensional Fund Advisors, a Texas based investment management company, announced Wednesday that they will open their east coast headquarters in Charlotte creating over 300 jobs. Headquarters location speculated to be in South End.

“This is an exciting time for Dimensional as we embark on expanding our business operations to Charlotte. We are energized by Charlotte’s vibrancy and believe our business is well matched for the community. Our new regional headquarters will build on the strong foundation we’ve established in our other offices—a workplace culture of learning, teamwork, innovation, and dedication to our clients.” – David Booth, Chairman and Co-CEO of Dimensional

After several conversations, we are speculating that Dimensional’s headquarters will be in South End where the HD Supply building is located.