CMS is “deeply concerned” about Netflix original “13 Reasons Why” 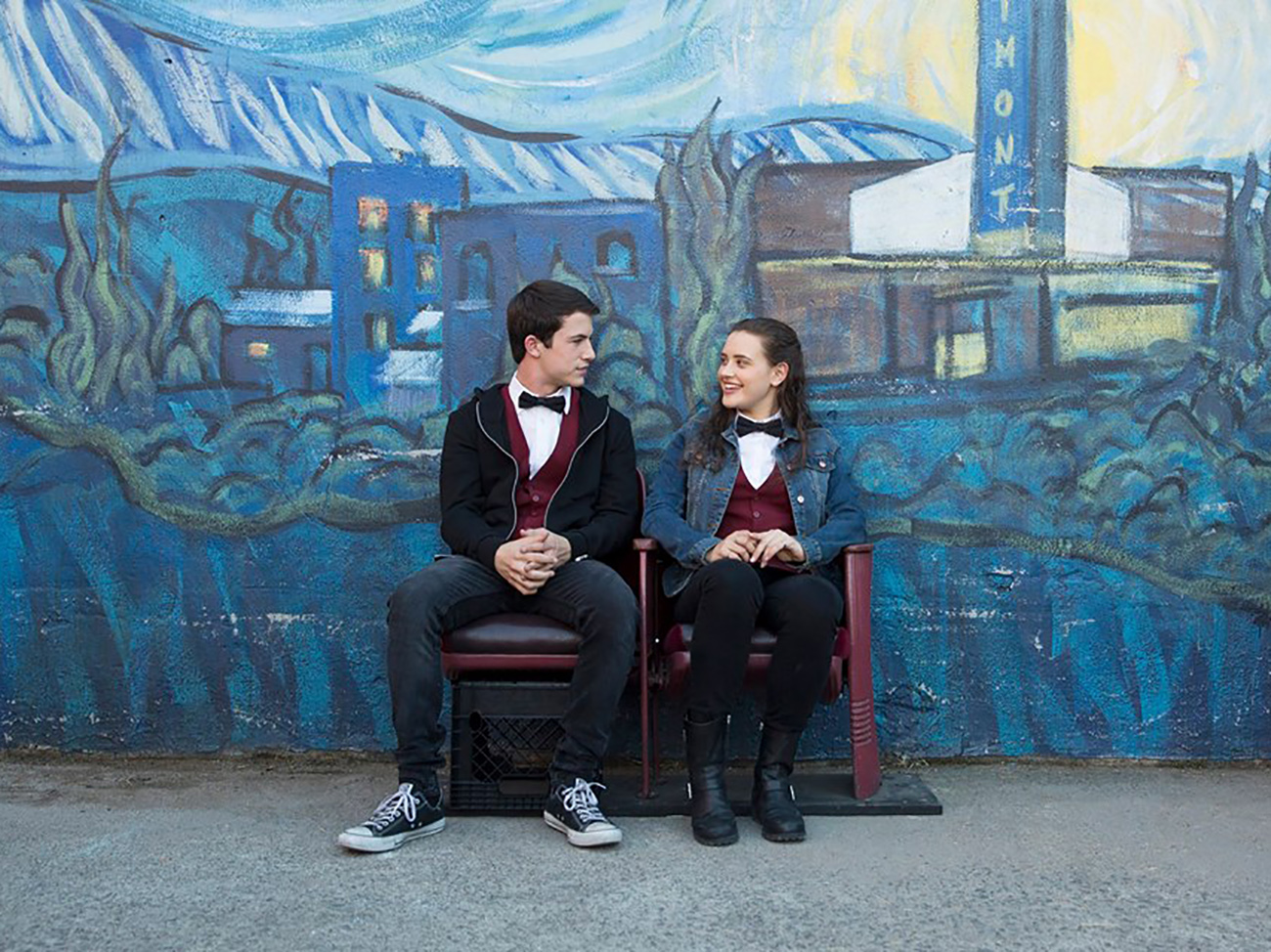 Netflix original series “13 Reasons Why” has launched a conversation of epic proportions about bullying and suicide — and about whether or not the show should be yanked.

The show, based on the novel of the same name by Jay Asher, aired at the end of March. It’s centered on Hannah Baker, a high school student who, after being bullied and assaulted, killed herself.

She left behind a series of tapes for her peers to listen to explaining 13 reasons she took her own life and how those she thought were friends each played a part – and why they were the ones “responsible for [her] death.”

It became the most tweeted-about series of the year. 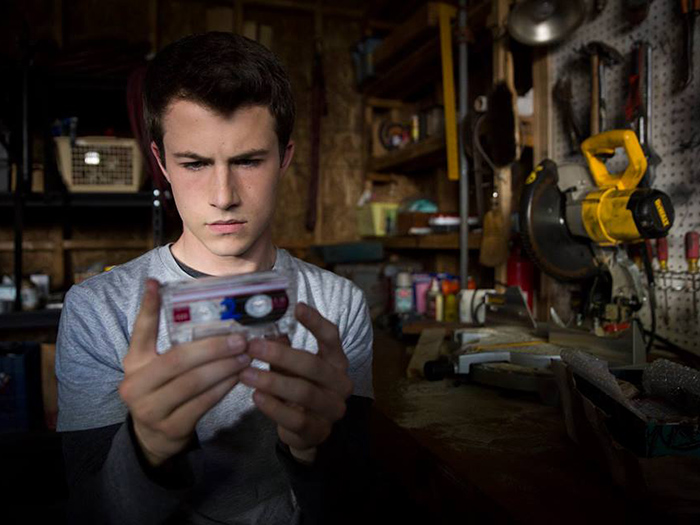 Suicide prevention groups and mental health experts alike are concerned with the message that Hannah’s own graphic and sensationalized on-screen suicide is sending: That suicide is the easy way out and will give the victim the attention and power they’ve been so desperately looking for.

Glamorization of suicide in the media may lead to copycats, according to the Department of Health and Human Services, and the National Association of School Psychologists warns that research has shown that it can be a risk factor for young people contemplating ending their own lives.

School districts across the country are stepping in to warn parents about the risks that come with their children watching the series. Our own Charlotte-Mecklenburg Schools is doing the same thing.

Lisa Newman, crisis response specialist and school psychologist, told the Agenda that while the show creates good conversation about things like bullying and suicide, the district is “deeply concerned” about their students, especially ones at risk, watching the show alone.

“Students are still developing their brains and don’t know how to cope with their emotions or problems,” she said. “This show shows bad things as solutions.”

Though calls to the National Suicide Prevention Hotline are up 16% compared to this time last year, CMS hasn’t seen an increase in the number of student visitors to their guidance counselors. There hasn’t been a change in suicide rates, either.

“We always see a suicide risk uptick in the spring, so the trend remains the same,” Newman said. 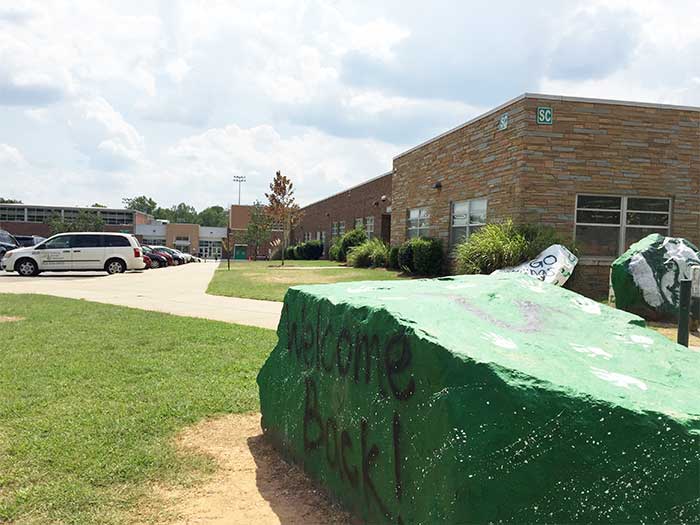 Nevertheless, the district sent each school information packets on how to handle the issue.

Some schools sent packets home while others have added resources to their student services pages that will help parents talk to their children about the hot-button issues the show raises. Some have gone so far as to call individual families with students who are considered to be at risk.

In the schools, programs continue to be put in place that revolve around bullying and suicide prevention. In the classroom, teachers acknowledge that high school can be hard and speak with students about suicide, self-harming and coping mechanisms. The district also provides suicide assessments.

Though the district wouldn’t discount its students’ experiences, does it think that the show presents them in an over-the-top manner? In her personal opinion, Newman thinks it may.

“I don’t think, as a whole, student experiences are as intense as what the show presents,” Newman said. 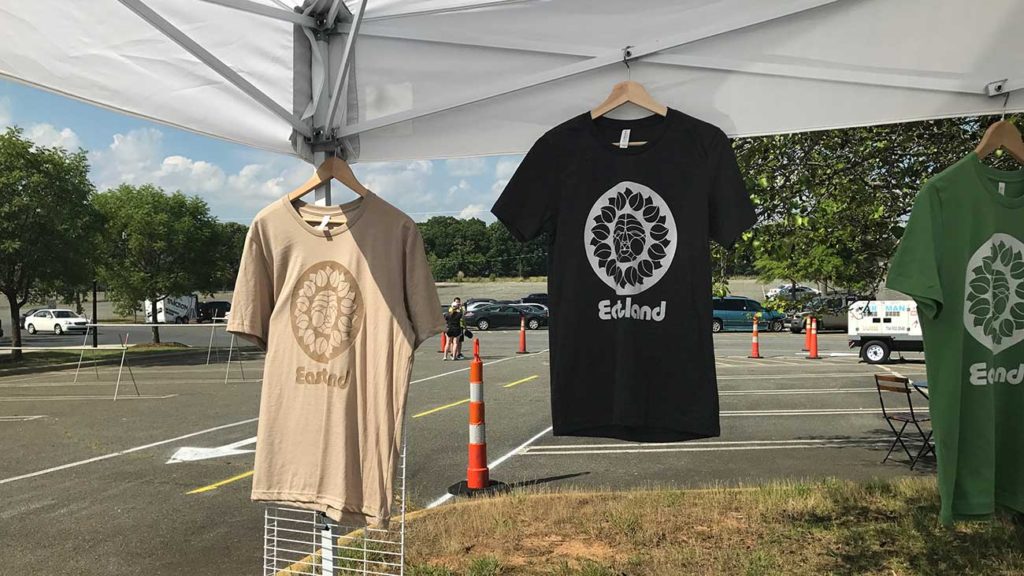 Should Charlotte preserve the “Eastland” name?