Yes, sometimes the names are cheesy (LoSo, anyone?) — but you can’t deny that placemaking and neighborhood cohesion are aided by a custom moniker and brand.

That’s why Historic West End is looking for a name for the central business district along West Trade Street near Johnson C. Smith University’s campus.

This area is one of the focal points of the Center City Partners initiative to boost the close-in neighborhoods on Charlotte’s west side.

[Agenda story: 7 of the most interesting ideas to boost Charlotte’s West End] 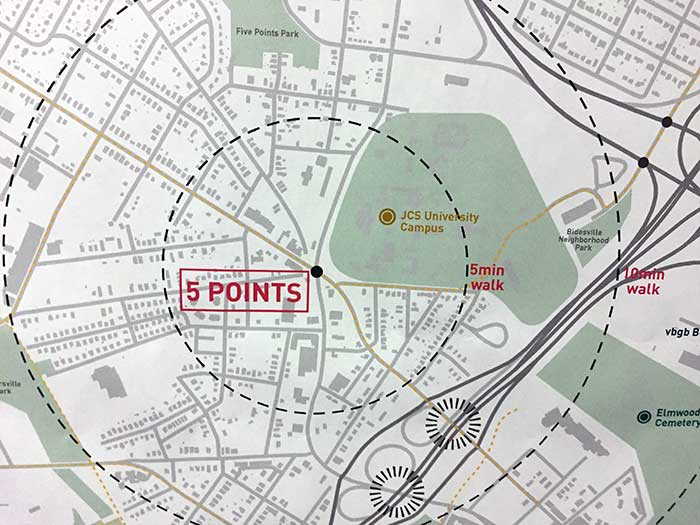 The area specifically includes the areas bounded by Beatties Ford Road, Trade Street, the Brookshire Freeway, and Interstate 77. The main landmark is the intersection with five points, and that fact is incorporated of several of the name possibilities.

Here are the names in contention:

So far there are some clear favorites.

You can give your input here. 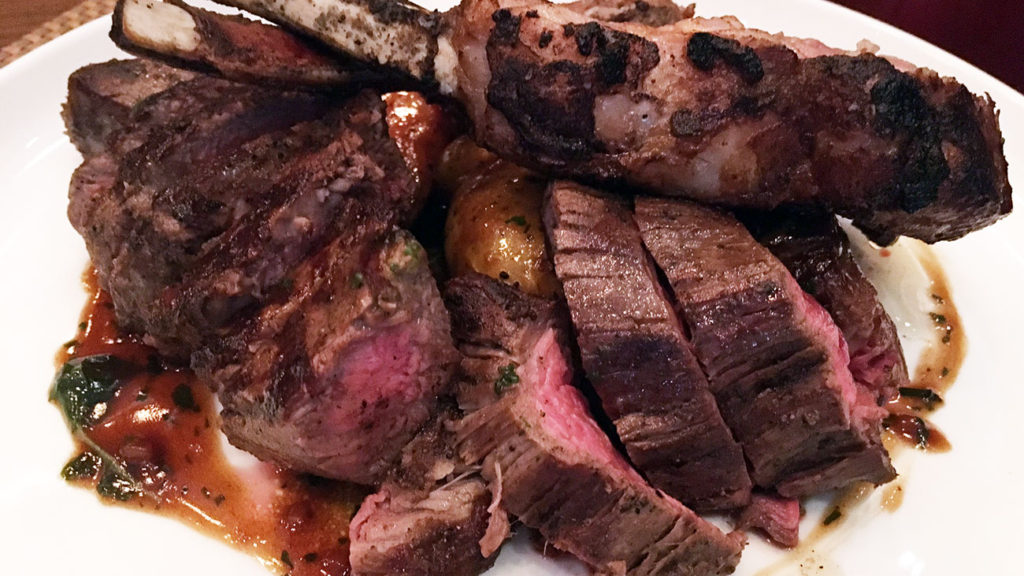