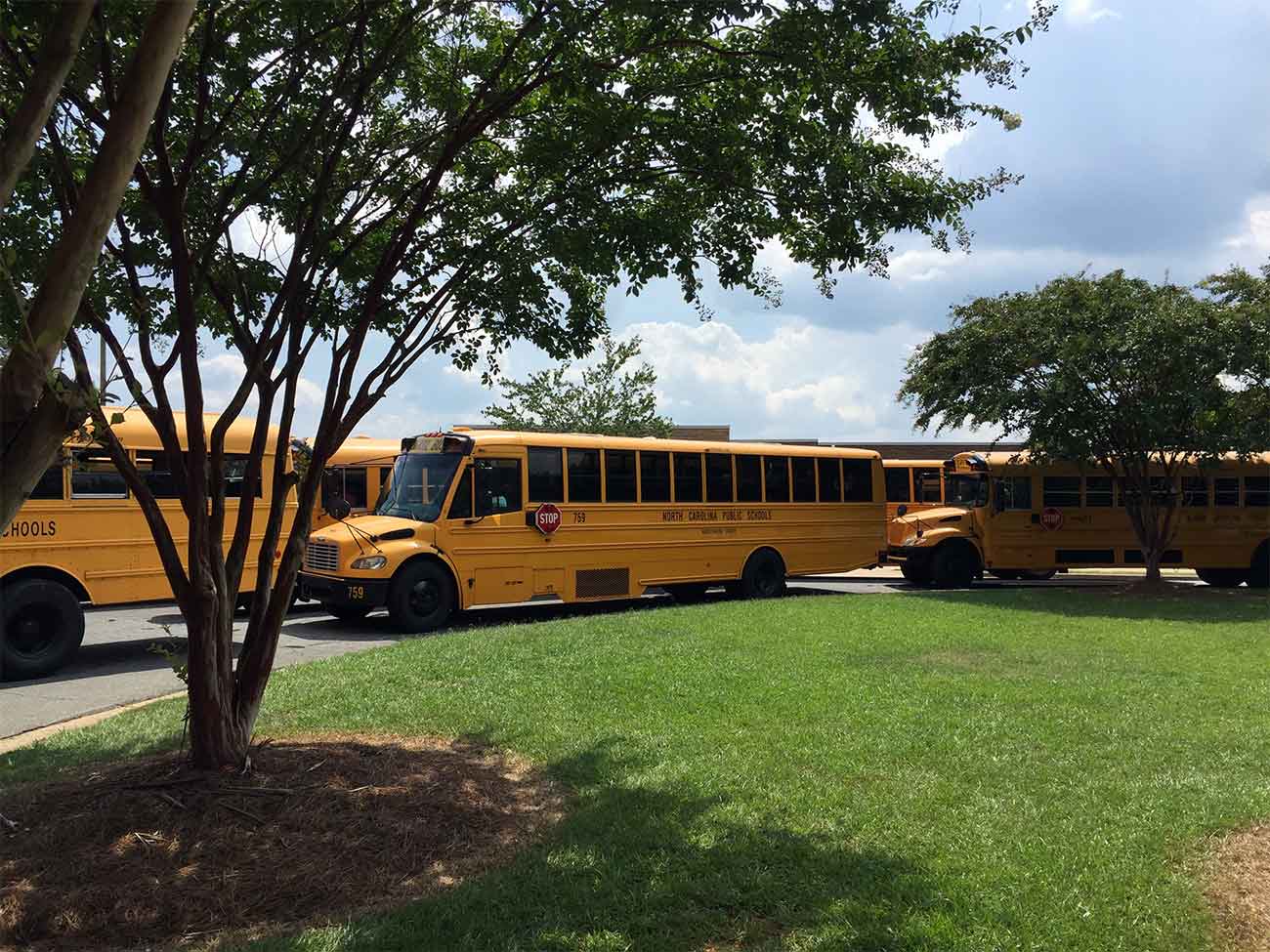 All of Charlotte is paying attention to the city’s education system right now as Charlotte-Mecklenburg Schools plots a new student assignment plan and more charter schools gain toeholds around the city.

Here are 15 people you must know in Charlotte’s education scene. 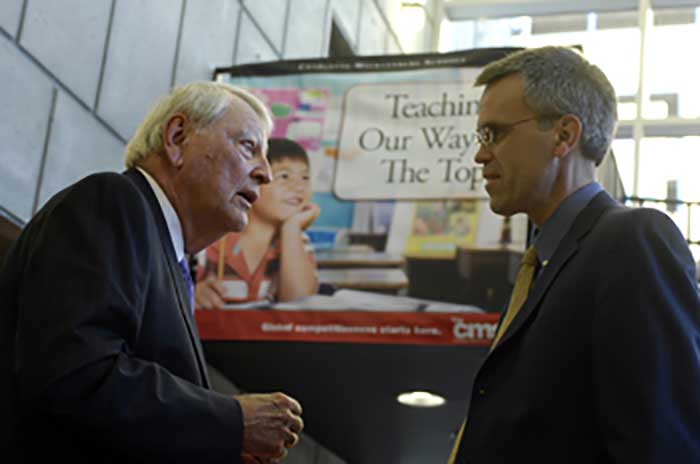 What he does: Executive Director of Student Assignment, Charlotte-Mecklenburg Schools

Why he matters: While the school board does the debating on the “guiding principles” for student assignment policy, McCully is the guy doing the work behind the scenes. He makes the tangible decisions determining boundary lines between school zones — decisions that can swing housing prices by tens of thousands of dollars. He’s arguably the most well-known CMS official besides the superintendent and is on speed-dial for every neighborhood leader and PTA president. 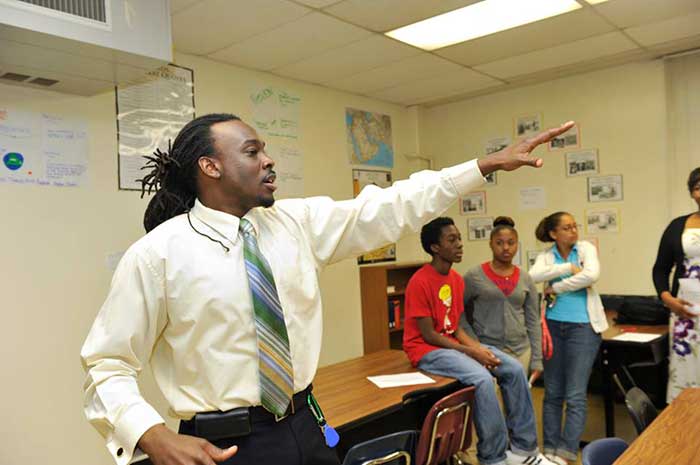 What he does: ‎Program Director at The Public School Forum of North Carolina

Why he matters: Ford is a former Garinger High history teacher and earned the N.C. Teacher of the Year award in 2015 — so he holds serious credibility in the Charlotte education world. He now is working for a think-tank hashing out the best way to support minority and low-income students in North Carolina. But he’s also the most prominent and thoughtful voice on the intersection of race, social justice and education in the city. 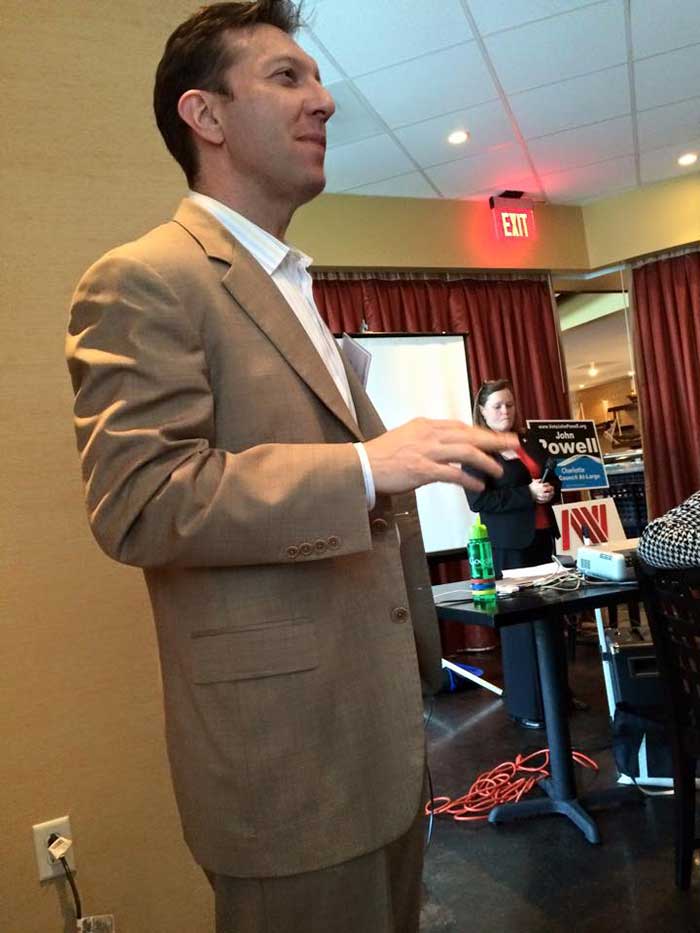 Photo by the Committee to Elect Jeremy Stephenson via Facebook

What he does: Attorney, McNair Law Firm, P.A.

Why he matters: Though he failed to be elected to the school board in 2015, Stephenson has become the figurehead for the movement to protect neighborhood schools and to resist busing. He’s an analytical critic of education policy and a major booster of Olympic High’s community of schools.

What she does: Manager, Organizing Career Leadership at Leadership for Educational Equity

Why she matters: Mack is one of the primary leaders of ONE Charlotte, a movement toward social justice in education, and a primary voice in west Charlotte schools.

What she does: Education reporter, The Charlotte Observer

Why she matters: Helms is the primary source of education information in Charlotte, and her articles both shape the narrative around school policy and hold CMS accountable. She knows more about the Charlotte education system than just about anybody in the city and isn’t afraid to use that knowledge to write powerfully on current events. 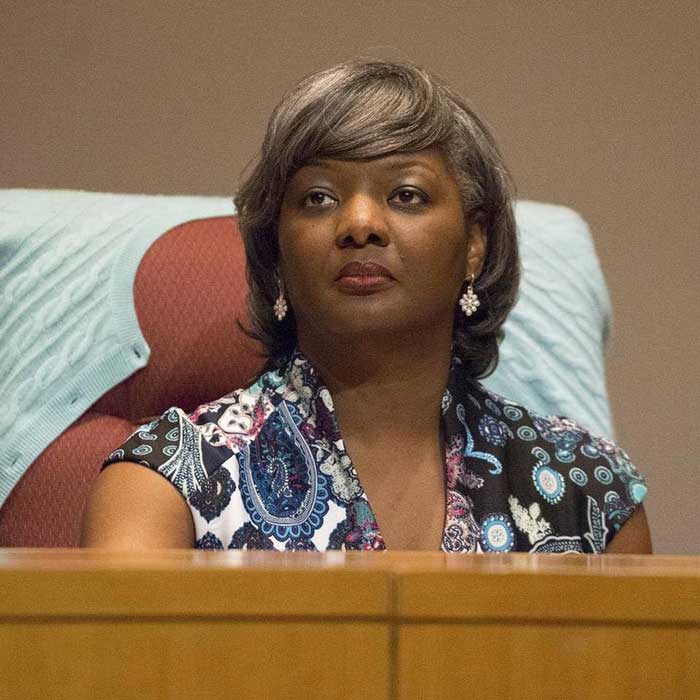 Photo by Ericka Ellis-Stewart, Advocate for Education via Facebook

What she does: At-large school board member, Charlotte-Mecklenburg Schools

Why she matters: Ellis-Stewart surprisingly stormed to the chairmanship of the school board in 2011 in a campaign based on years of work in PTAs and School Leadership Teams in CMS. She is arguably the most adept on the school board at straddling the line between policy wonk and voice for the community. 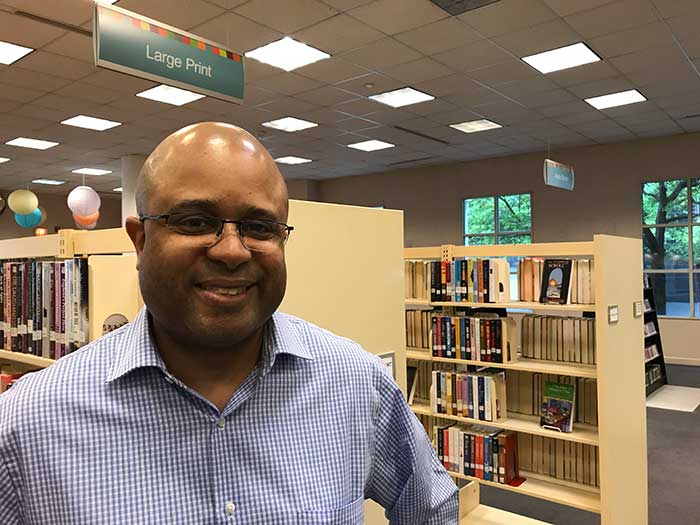 What he does: Executive Director, Read Charlotte

Why he matters: Richardson is at the forefront of innovation in the most important skill that the school district teaches — reading and literacy. His organization has an audacious goal to double the percentage of students reading at grade level, and even coming close could change the trajectory of Charlotte. 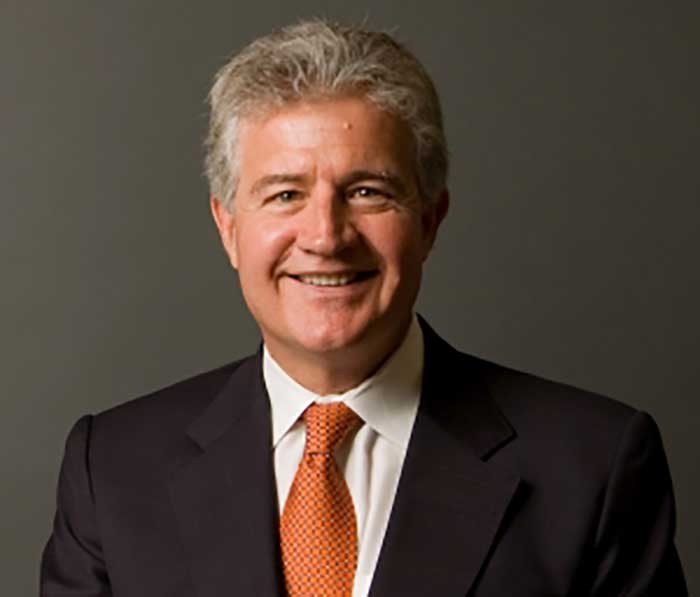 What he does: ‎Special Assistant to the Dean of the College of Education at UNC Charlotte

Why he matters: As a former principal of Myers Park High and the long-time leader of nonprofit MeckEd, Anderson is another figure with tremendous credibility across the education scene. He’s been one of the most persuasive voices in favor of public education in Charlotte over the past three decades. 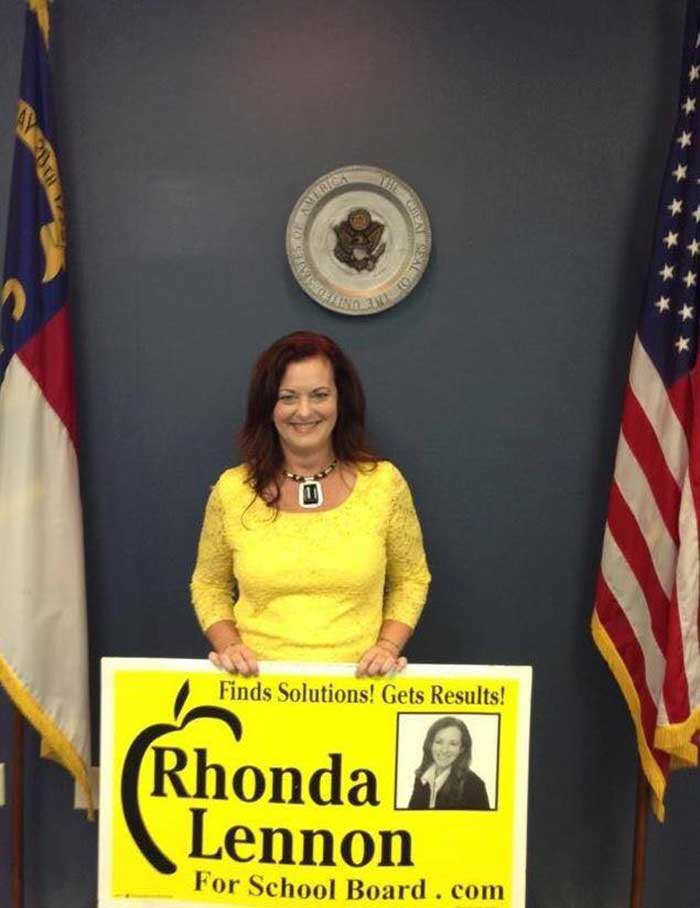 Photo by Rhonda Lennon for CMS Board of Education, D1 via Facebook

What she does: District 1 school board member

Why she matters: Lennon is a passionate advocate for education and governs on the school board through practicality and experience as a parent. She has what I consider to be the toughest job on the CMS school board, navigating her duties to represent affluent north Mecklenburg families who are increasingly fleeing to charter schools and what’s best for the school district as a whole.

What she does: School Director at Sugar Creek Charter School

Why she matters: Turner is the brains behind arguably the most successful charter school in Charlotte and is also an influential policymaker at the state level. She is now the inspiration behind a new generation of charter schools looking to make a difference for vulnerable students. 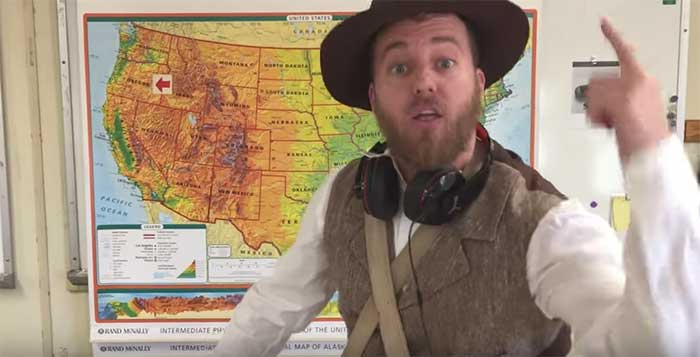 What he does: Teacher at Community House Middle

Why he matters: Ashley first stormed on the larger education scene with a passionate letter defending teacher pay, but has also made headlines with innovative approaches to teaching, like rap videos on the Oregon Trail. He’s arguably the most prominent voice for teachers in CMS.

What she does: Historian

Why she matters: Grundy is one of the neighborhood leaders who helped turn around Shamrock Gardens Elementary from one of the state’s most troubled schools to the model of improvement and diversity it is today. Her work has provided a model that other neighborhoods are now trying to follow. 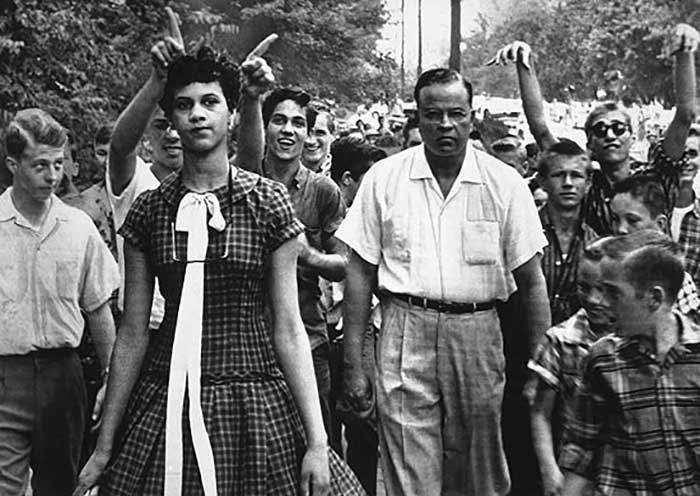 What she does: Activist

Why she matters: In 1957, Counts was the first black student at Harding High, enduring taunts and the threat of violence to integrate Charlotte schools. Now she’s a powerful voice against the re-segregation of the school district.

What she does: Director of Social Research for the UNC Charlotte Urban Institute

Why she matters: Hawn Nelson produces powerful research illustrating disparities in education. Her Facebook page is also one of the primary places to go for a cerebral discussion of education policy and current happenings. 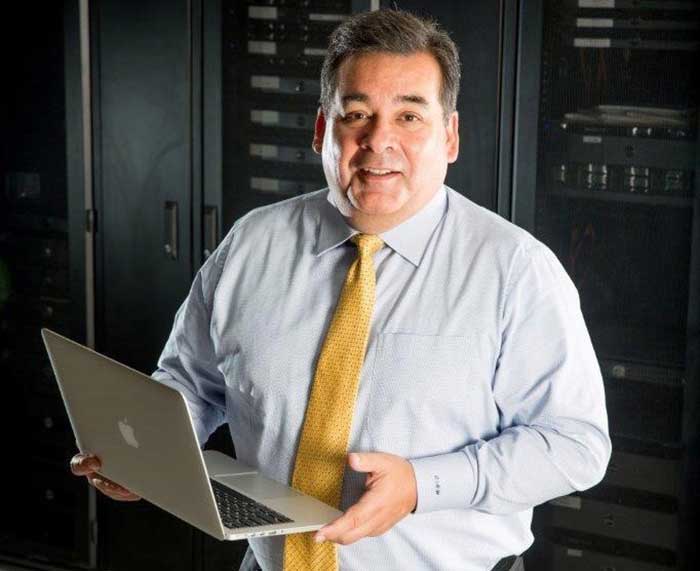 What he does: Incoming superintendent, Charlotte-Mecklenburg Schools

Why he matters: He hasn’t taken office yet, but Wilcox will be guiding CMS over at least the next two years (one can assume). It’s unclear what direction he’ll take the district, but whichever he chooses will have considerable impact. 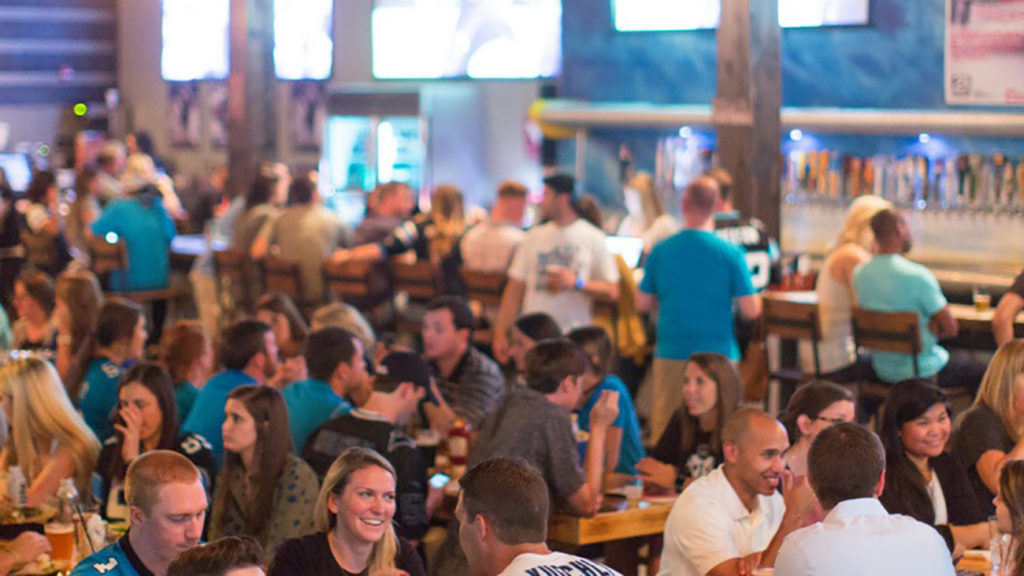 When do Charlotteans actually start to feel like adults?