Is it just me, or do you wish you invested in Blaze Pizza like LeBron James? 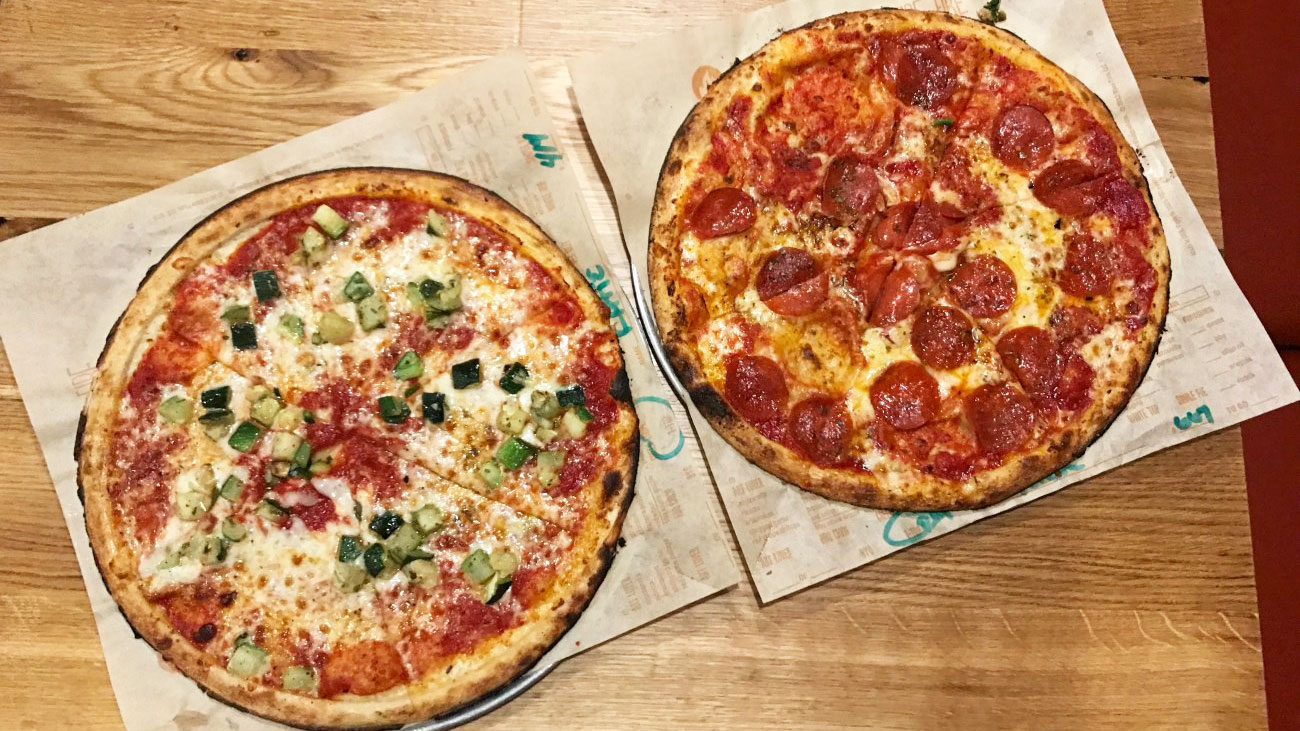 I didn’t expect much out of Blaze Pizza in South End. It’s a chain. It looks corporate. The parking makes me frustrated.

I’ve tried several build-your-own-pizza concepts before and my general reaction has been – meh.

But damn, Blaze Pizza in South End continues to amaze me. Their pizza tastes really freaking good. I love the crisp crust that comes from the 180-second baking. I love that they post calorie counts. I love that their to-go boxes don’t fold. I can’t get it out of my head.

Judging from the lines (which move surprising fast) I know I can’t be alone. 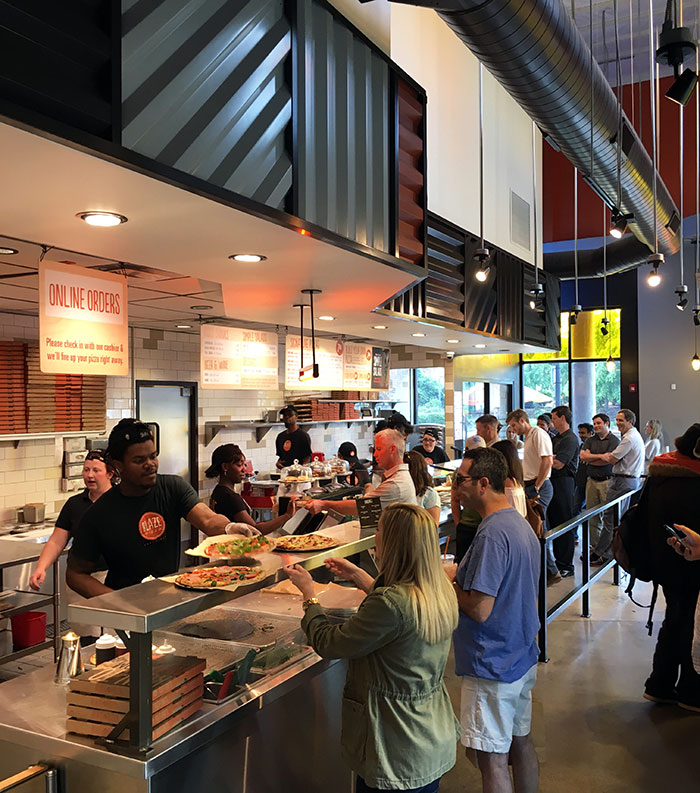 When I asked the manager at our South End Blaze Pizza what her favorite pizza was other than Blaze, she responded quickly with, “Probably Papa John’s.” Wow. Have I become too obsessed with local, fancy pizza that I forgot the everyday man’s taste? Maybe.

LeBron James certainly didn’t. He gave up a $15 million endorsement deal with McDonald’s to invest in Blaze. LeBron’s group has about a 10% equity stake in Blaze and he owns 17 franchises. According to a report by Forbes, Blaze sales rose 83% last year to $185 million. The concept is hot. 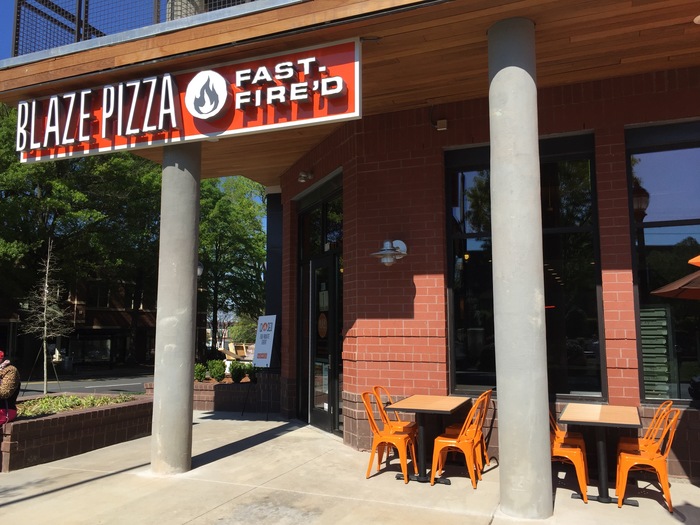 Blaze Pizza is located in the heart of South End, but there’s a second Blaze Pizza coming soon to University. 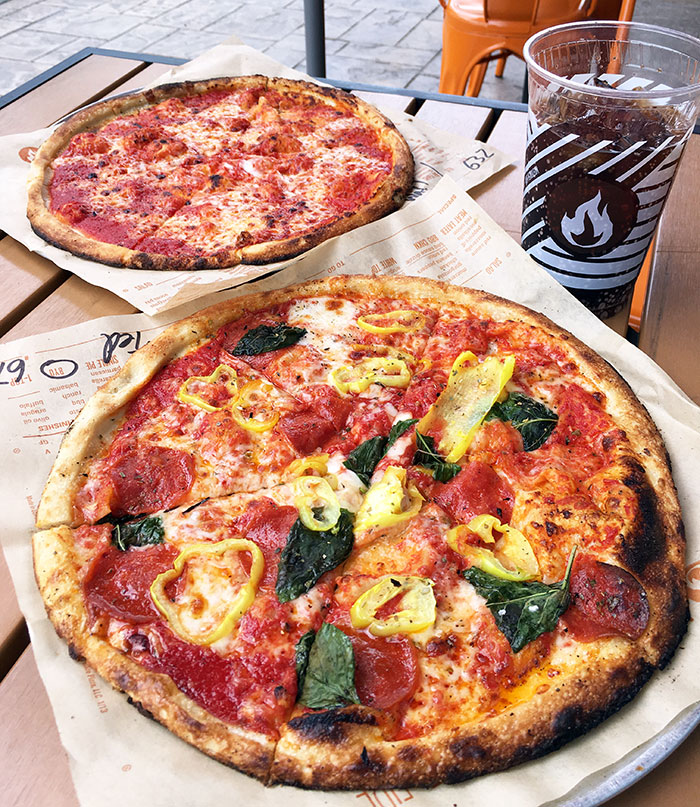 I’m typically a Veg Out guy, but lately I’ve been going – banana peppers, pepperoni and basil. And my two year old son loves the straight cheese pizza and watching the light rail from an outside table.

Transplant New Yorker and Chicagoan pizza snobs may disagree with me, but I think our roster of local pizza spots is really solid. Charlotte has good pizza.

[Agenda story: Zio, the single most underrated restaurant in Charlotte]

But right now, my belly can’t get enough of Blaze. And for some reason, I like that LeBron makes money every time I crush a Veg Out. Maybe he’ll send me a term sheet. Maybe. 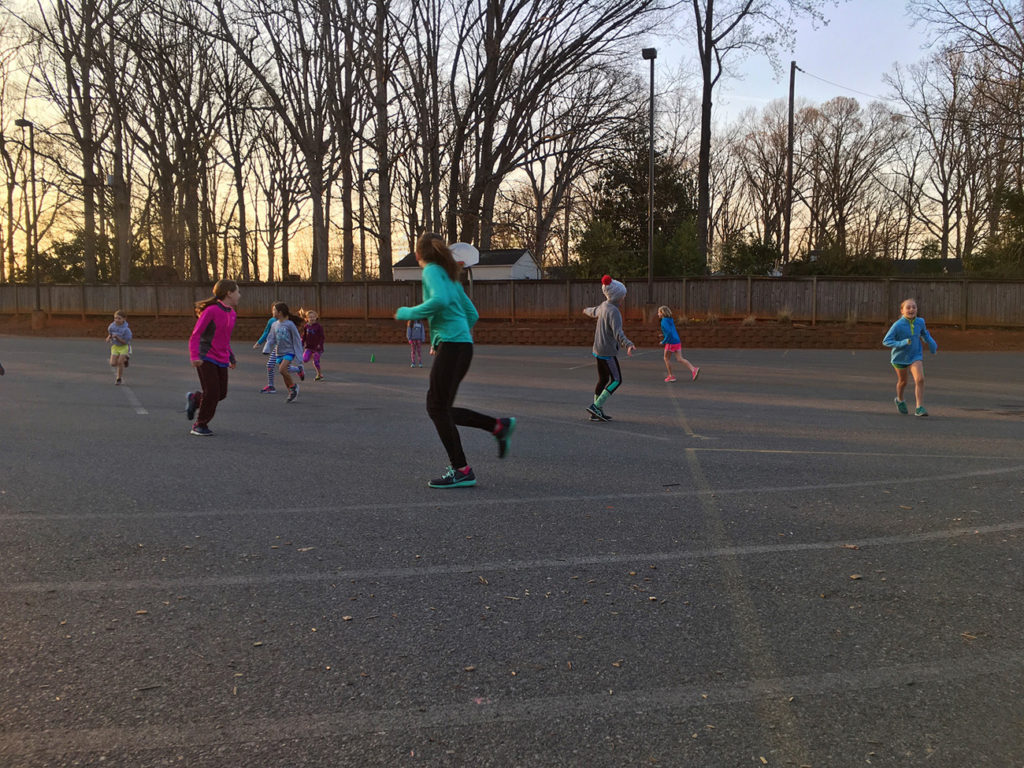