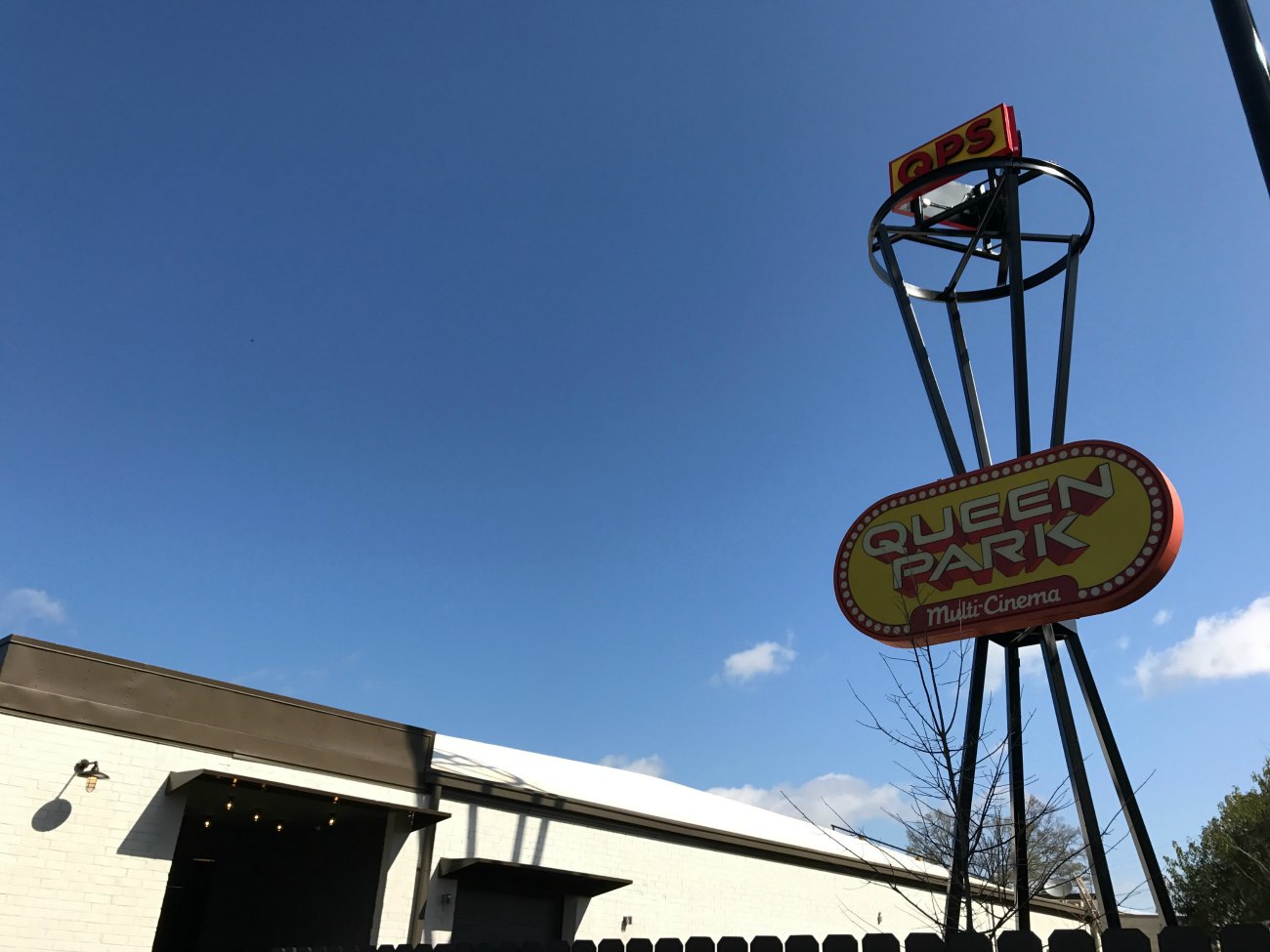 LoSo, or Lower South End, or Queen Park, or whatever you want to call it, is about to get even hotter.

A new escape room called Escape Tactic is in the works for the entertainment cluster.

At more than 8,000 square feet, this will be the largest escape room facility in the city, owner Sarah Hamer said.

Escape Tactic hired a professional game designer, and they’ve come up with 5 different games so far: King Tut’s Curse, Flight 282, SEAL Team, Amazon Survival and Mine Trap. There will likely be 6 games at open, and most games will have three to four rooms to move through.

The address is 130 Southside Drive, right across the street from Sugar Creek.

The transaction on the building won’t close until the middle of the month, however, so it’s not quite a done deal.

Look for the business to open in Q4 2017. They’re looking for beta testers right now. 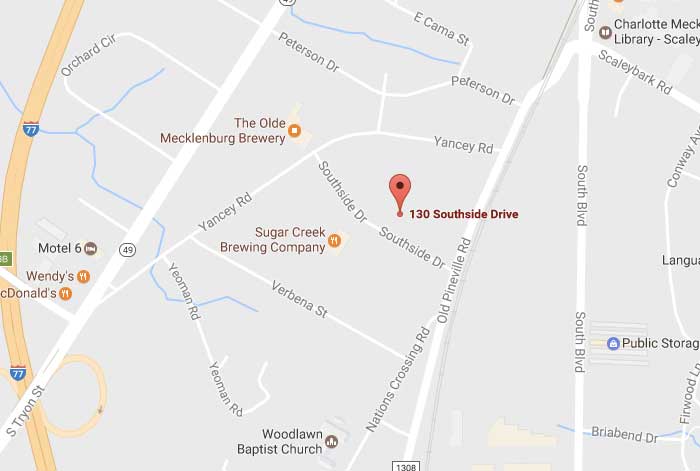 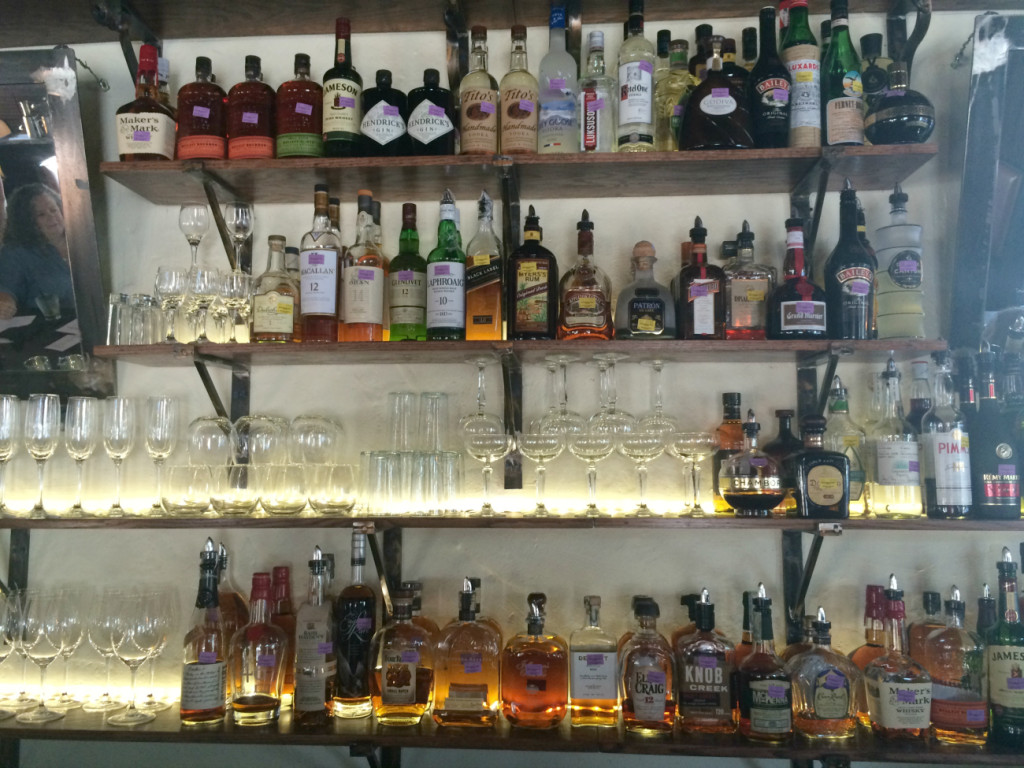 Charlotte bars are feeling the pressure from breweries