Charlotte Yoga is opening a second location in South End 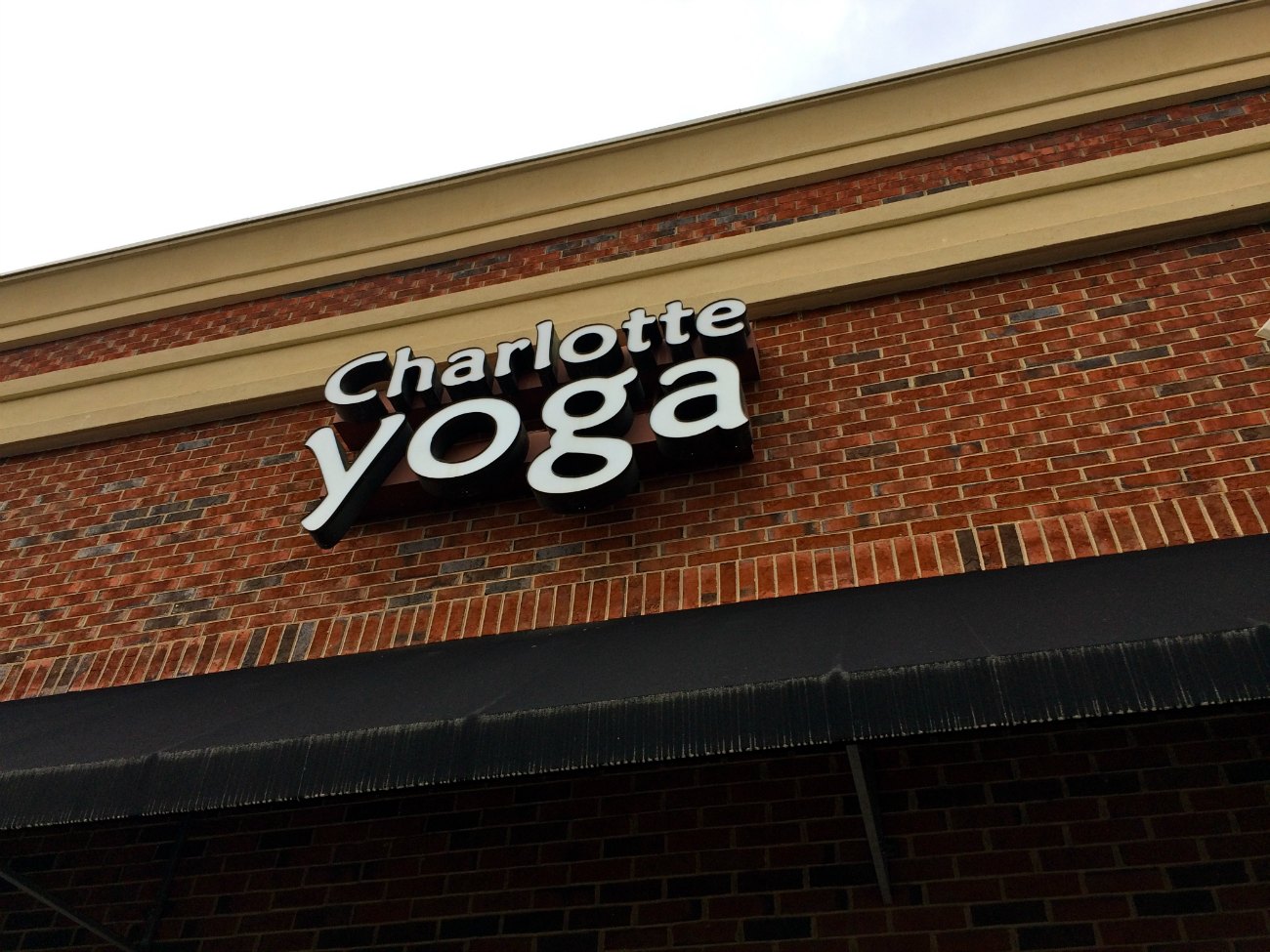 Charlotte Yoga will open a second studio in South End this fall at 1428 Winnifred Street. The 5,000-square-foot space will house two practice studios, retail space, a lounge and a coffee bar.

Owner Kyle Conti expects to open the reception area and main studio by October 2015 and then build out the remaining space in the months to follow. (He is conveniently also the owner of Konti Construction and will handle the build out with his own team.) Charlotte Yoga is one of the oldest yoga studios in the city, opened by Grace Morales back in 2001. Even if you don’t know or practice with Grace today, there’s a pretty good chance you can trace your teacher or your teacher’s teacher back to her. She was responsible for training a number of yoga students who went on to open their own studios in Charlotte.

Conti purchased Charlotte Yoga’s 14-year-old flagship studio on Park Road in October 2014 and sees potential to expand even beyond this forthcoming second location.

The South End space is already equipped with new heaters to accommodate Charlotte Yoga’s signature hot yoga offering and will maintain an industrial look with exposed brick and minimalist design. (I’d expect to see some artwork from diehard CY regular Edwin Gil in there but don’t quote me on that…) Conti plans to tap into the influx of apartments in the neighborhood and proximity to the Rail Trail, saying he’ll install plenty of bike racks and even offer membership credits and discounts for cycling to class.

Charlotte Yoga won’t be the first studio to get in on South End’s recent residential boom. Moga Yoga at Atherton Mill and Arrichion (directly across the street) are already in on the action. 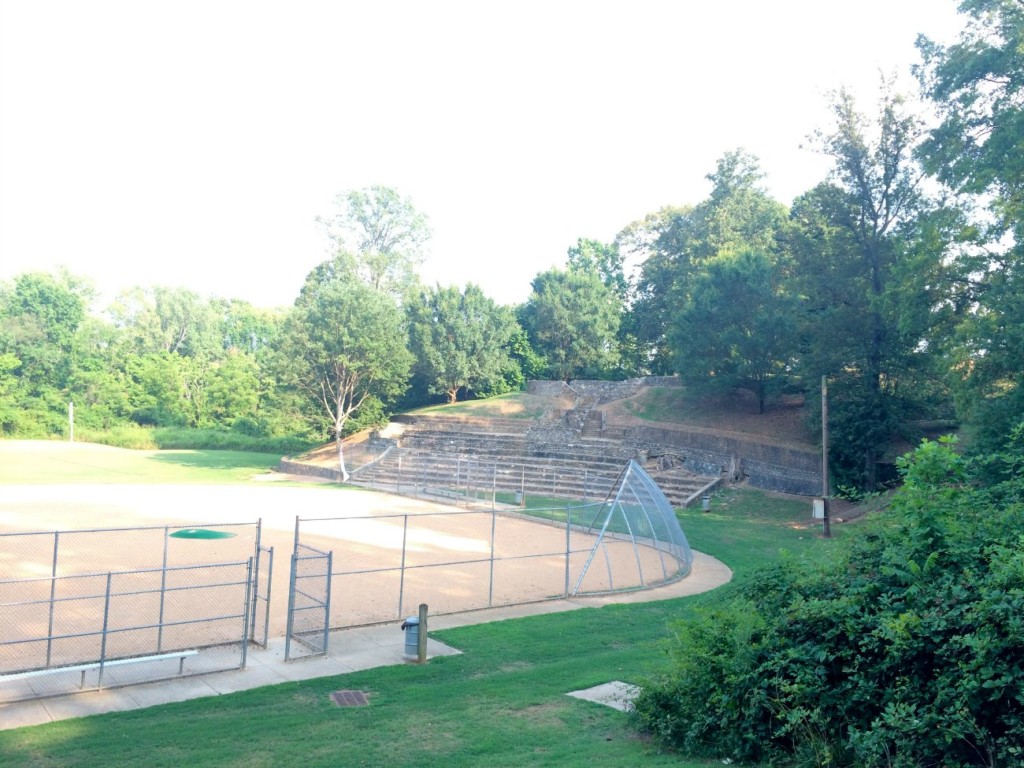