Does the VanLandingham Estate have a future? 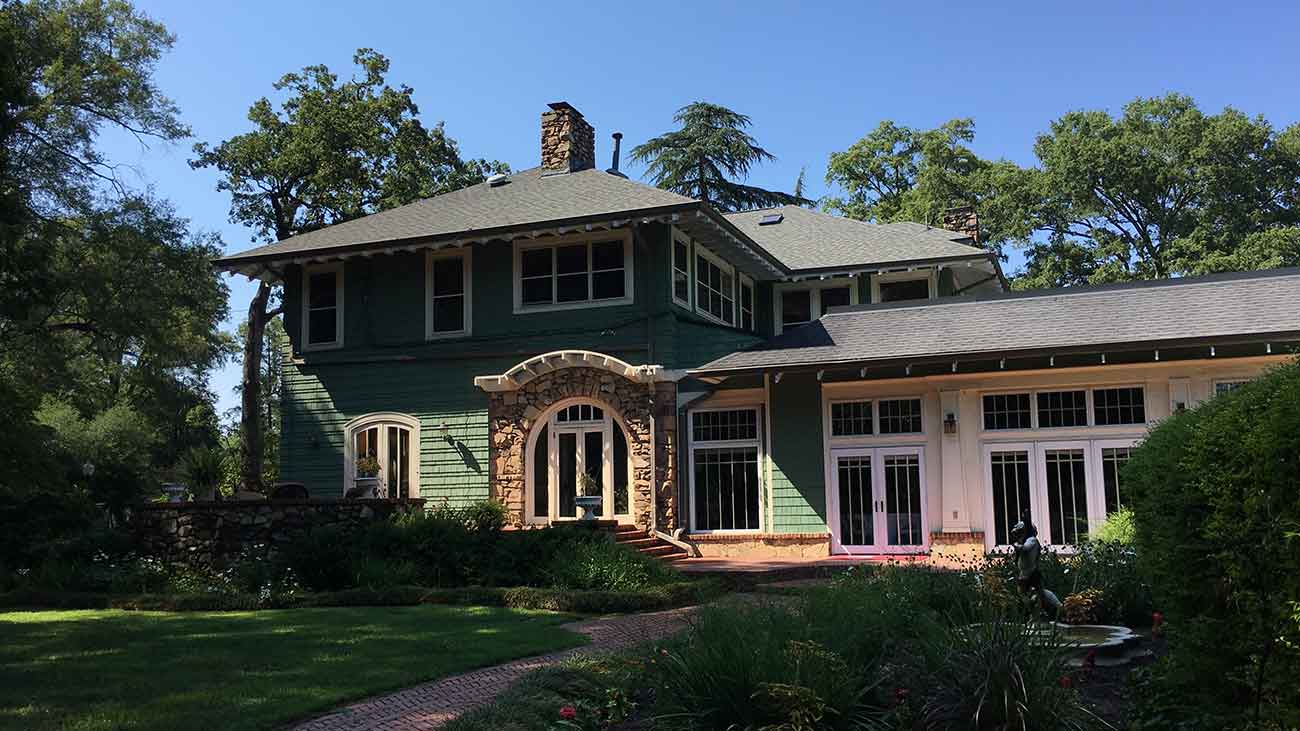 The future of Plaza Midwood’s VanLandingham Estate is again in question after a deal to purchase the property and preserve the historic hotel fell through.

Owner Billy Maddalon says he’s still holding out hope for a buyer who’s committed to maintaining the property. But fear and doubt is starting to creep in.

“There’s a point at which you recognize that the marketplace is absolutely rejecting that possibility,” Maddalon said. “The market will ultimately dictate what happens there, I suppose.” 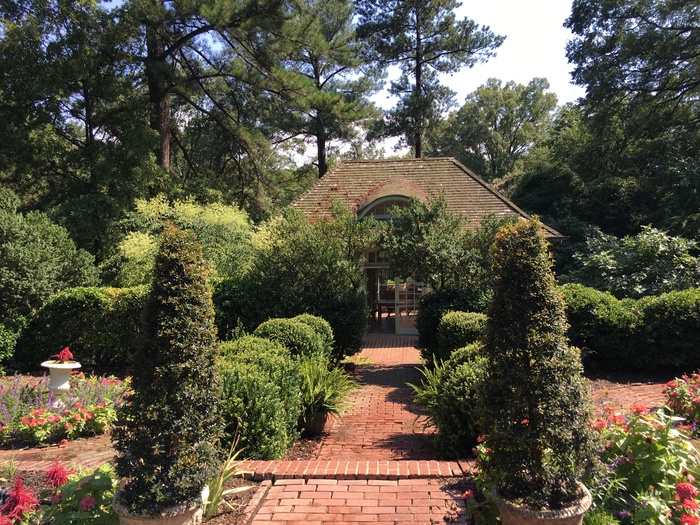 The 5-acre estate was built at the corner of Belvedere Avenue and The Plaza in 1914 by one of Mecklenburg County’s most prominent families. The VanLandingham family left the property to UNC Charlotte in 1970, who later sold it as a private residence.

The 7,000-square-foot home opened to weddings and special events in the mid-1980s and ultimately became a boutique hotel. A guest room typically runs about $129 a night.

The VanLandingham Estate’s future became unclear in 2015. Citing the unsustainable cost of maintaining the property, Maddalon proposed a plan to develop part of it into townhomes and a swim club. The ownership team sunk more than a year and tens of thousands of dollars into negotiating the deal.

But in a surprise last-minute decision, the City Council voted against a rezoning that would have moved the plan forward, siding with neighbors who were worried about traffic. The decision was especially unusual considering Maddalon is a former council member.

Soon after, the property hit the market, listed at a cool $5.1 million.

In February, the Charlotte-Mecklenburg Historic Landmarks Commission reported that the property was under contract to be sold. Commission members said the deal involved preserving the home but developing on the property around it.

That deal has now fallen through. It’s unclear what exactly led to its demise. 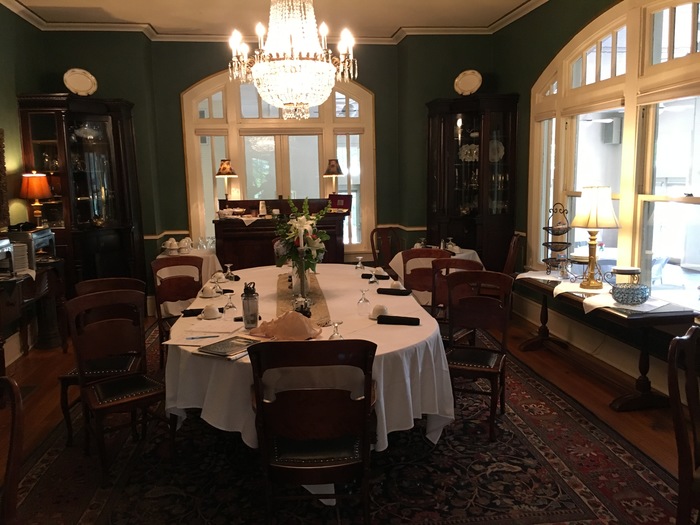 “IfIi was interested in selling it as just a residential development, it would have been sold a long time ago,” Maddalon said.

Developers are still kicking the tires. Businessman Jay Holman filed paperwork with the city to test the feasibility of turning part of the property into a craft distillery. He told the Agenda that he believes the VanLandingham Estate is one of the few non-industrial areas zoned for alcohol production, and he’s anxious to test out some of the old recipes his great-uncle used.

Maddalon said he doesn’t believe a distillery would be a permitted use.

He told the Agenda that he’s hopeful that he’ll be able to announce a deal to sell the property before too long.

“I’m an optimist,” Maddalon said. “I just have to believe there’s a way to give stability and economic vitality without it going away.” 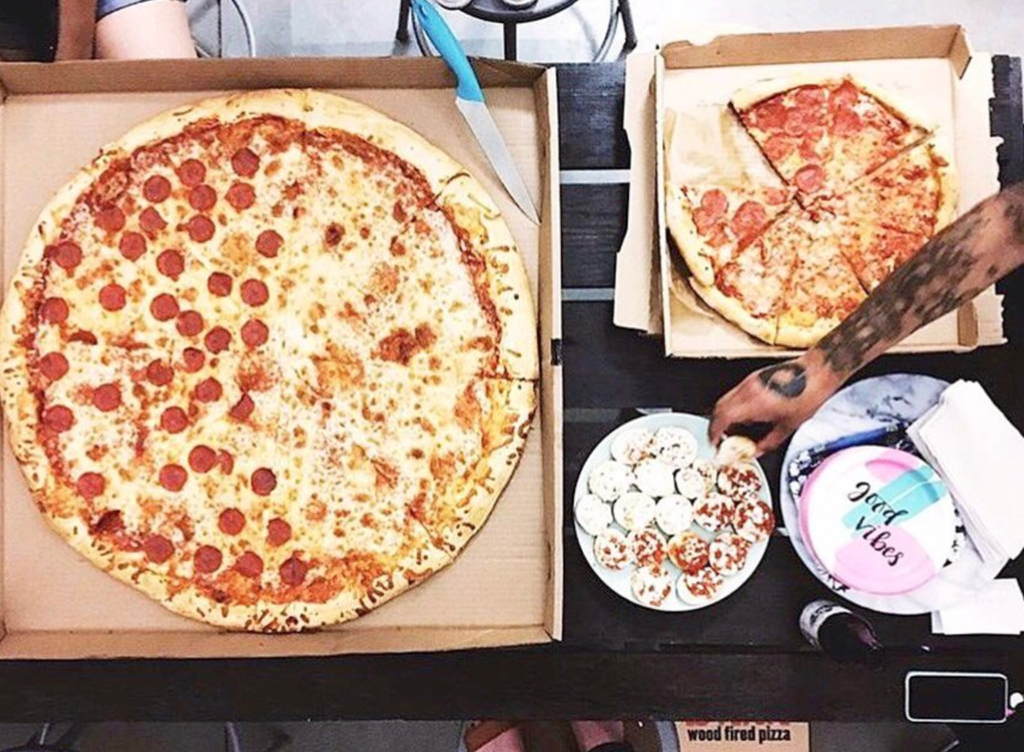 Northeast transplants, here’s where to go in Charlotte to feel like you’re home

by David Hale
Most Read
1
Kid Cashew on East Boulevard sets its opening for mid-January
2
Hello Friday. Charlotte Recycling Plant.
3
Starbucks on East Blvd will start to serve wine after renovations
4
Bleu Barn Bistro takes food from farm to food truck
5
May I smell your beer? 26 days without drinking
Most Recent Open Jobs