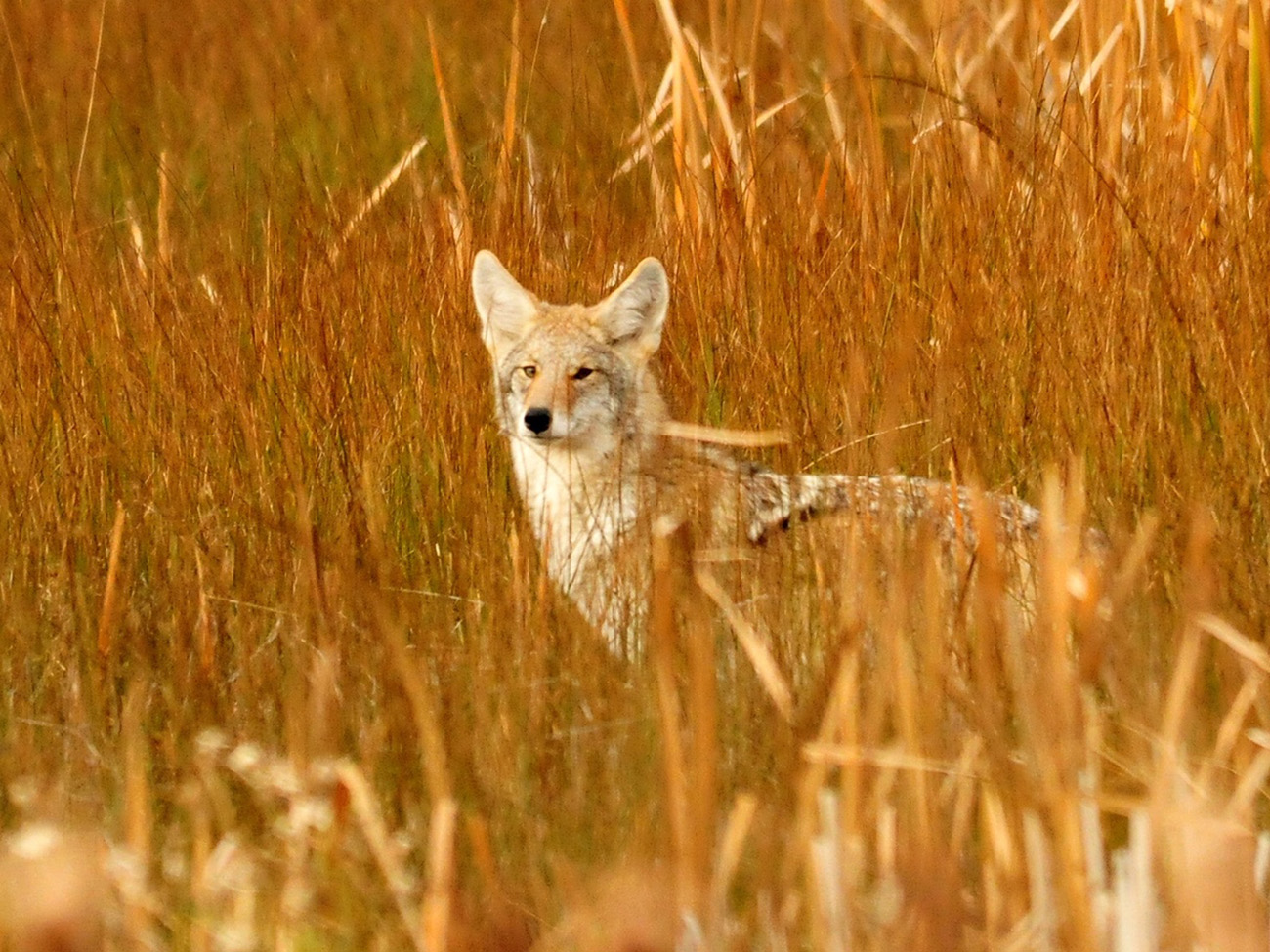 (Note: Christian is the Southeast program associate, based out of Charlotte, for Defenders of Wildlife. Defenders is a national conservation organization focused solely on wildlife and habitat conservation and the safeguarding of biodiversity.)

A disturbing trend has infiltrated not only the South, but the Queen City itself: coyote killing contests.

Seen as offensive by many who would not otherwise object to hunting as a sport, predator derbies offer prizes to contestants who kill the most carnivores.

In the case of the Carolina Coyote Classic, organized by Charlotte-area hunters, participants killed 51 non-problem coyotes. Awards given for the heaviest and greatest number killed.

The science repeatedly makes clear that coyote control is counterproductive.

Once an alpha coyote is shot, beta coyotes quickly breed and produce larger litters, which then separate and disperse. Coyotes can thus quickly stabilize, even when 70 percent of their population has been killed.

Derbies like the Carolina Coyote Classic, therefore, not only fail to serve their intended purpose, but naturally raise the question: Do coyotes even need to be managed?

Coyotes are widely vilified by hunters as young deer killers. Isn’t this exactly what our forests need? Collapsing under the impact of too many deer, we are seeing almost no forest regeneration, a lack of floral diversity, and tens of thousands of deer-vehicle collisions in North Carolina alone. By preying on fawns, the coyote is helping to address this crisis.

As for those concerned about pet depredations, the issue can be easily addressed by bringing animals inside at night.

Nonetheless, for those who insist on coyote management, there’s only one proven tool: North Carolina’s red wolf. 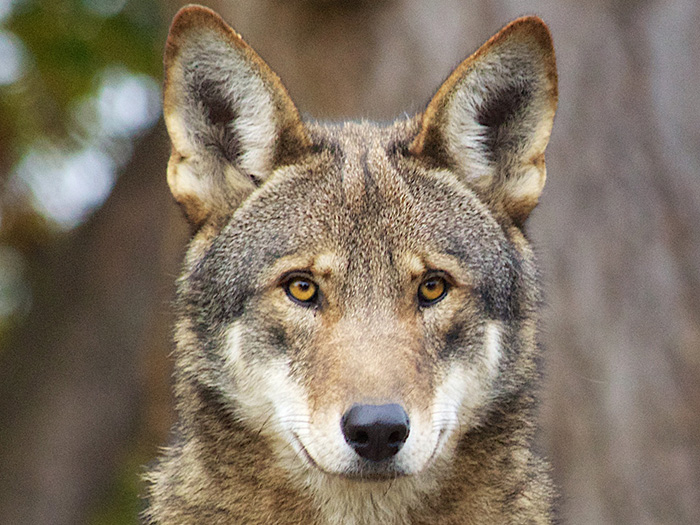 As the larger of the two, red wolves, when in healthy numbers, push out and suppress coyotes, since the two compete for similar resources. As an apex predator, red wolves also restore balance to our degraded ecosystems, and can even reduce human conflicts. Wilder than coyotes, they avoid people and generally pose little challenge to live alongside.

For centuries, red wolves were relentlessly hunted. By the time the Endangered Species Act was implemented, extinction was imminent. Thanks to a few biologists, the species recovered, and by 2005, seemed poised for regional expansion. All this changed due to shifting politics.

Consequently, over 100 wolves perished in two to three years, and no more than 45 remain today.

To the scientific community’s horror, the agency has also proposed abandoning the wild recovery effort altogether.

As proud North Carolinians, we can’t let this happen.

Ultimately, predator derbies are a step backward. It’s time to move forward into a positive wildlife management scheme – one that seeks to restore game species and the carnivores that drive healthy ecosystems. How we continue to treat coyotes will ultimately determine whether we stand up for and allow red wolves to return home.

I hope we make the right choice.

Want to help? Get involved with the Red Wolves – Defenders of Wildlife on their Facebook page. 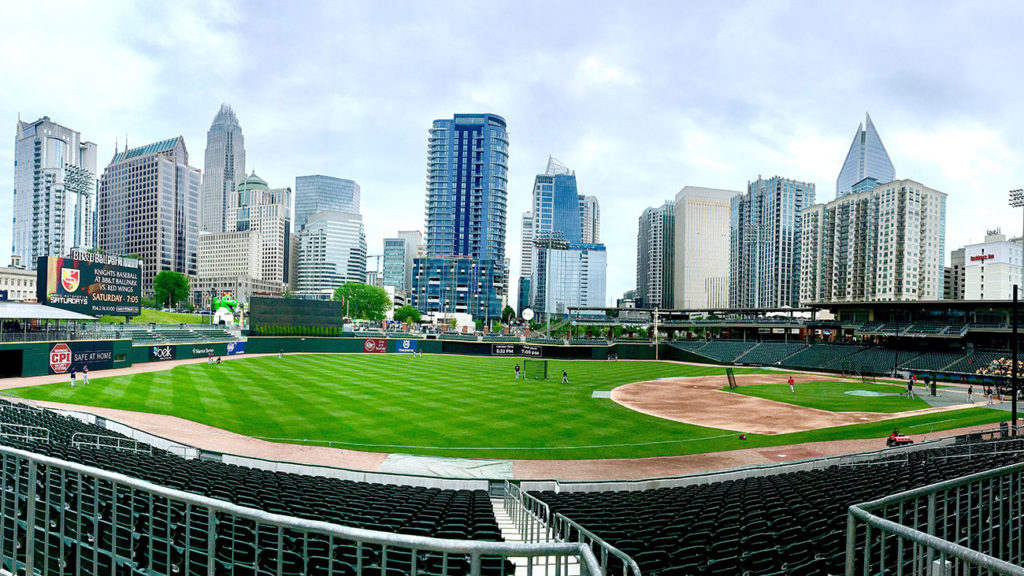