Rooster’s is expanding in SouthPark. Look for a bakery, retail store and charcuterie shop 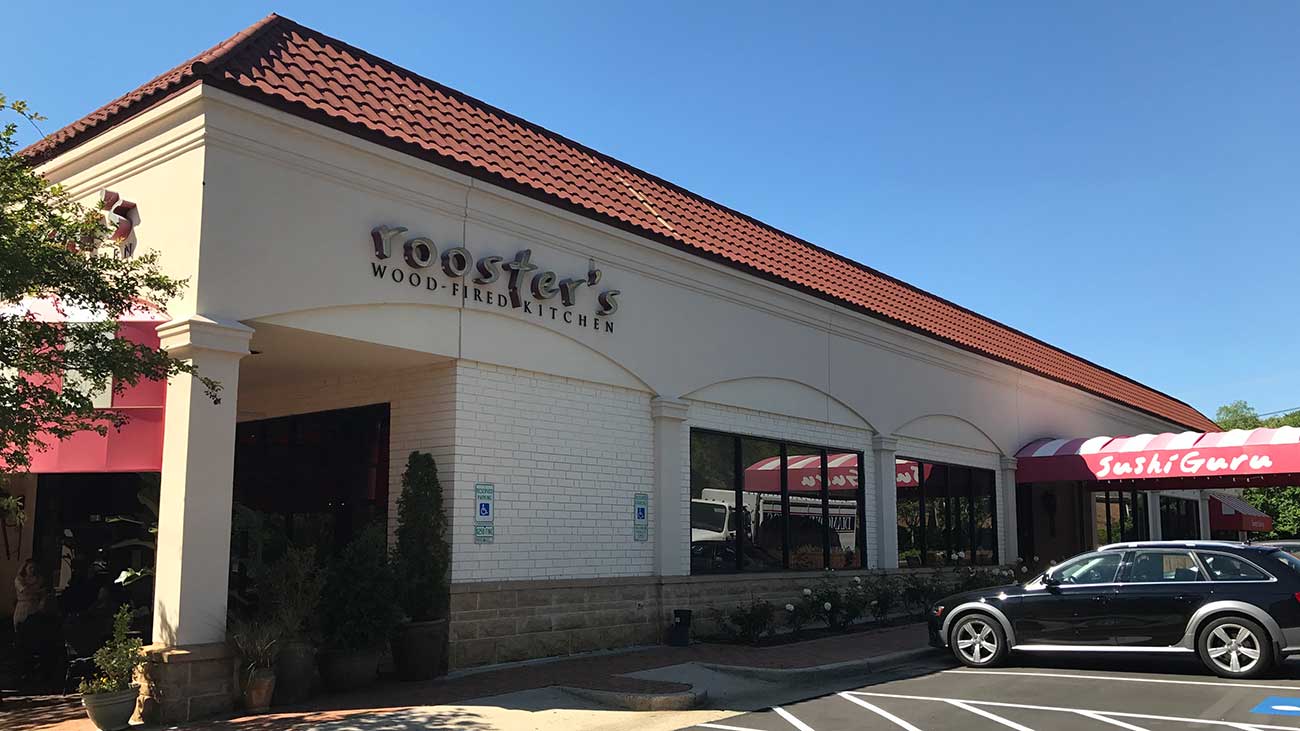 Rooster’s Wood-Fired Kitchen is already a Charlotte staple. Now the owners want to be an even bigger part of your life.

The restaurant group that owns Rooster’s and King’s Kitchen and its associated bakery has greater ambitions for the city.

They’ve leased a massive space behind the Rooster’s Southpark location for an expansion that will create a retail presence to go along with the popular restaurant. 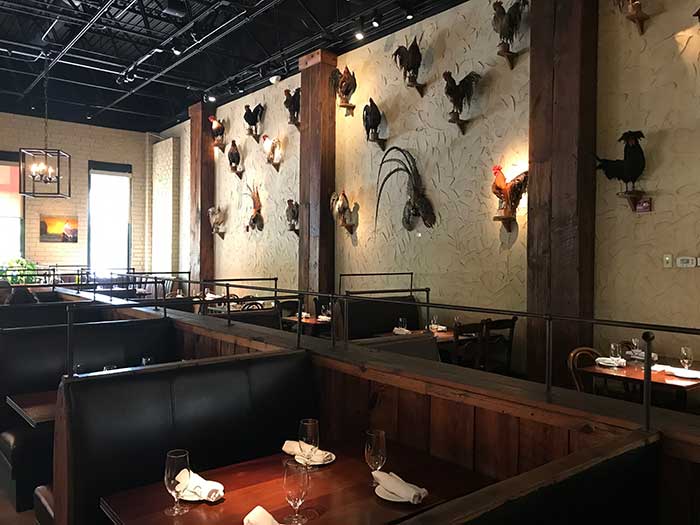 The new space will have 5 primary components.

1) A commercial kitchen. Rooster’s has done catering on and off since its inception, but now it will be a much bigger focus.

2) A bakery. The bakery Uptown isn’t as popular as it should be because it’s not the easiest place to pop in for a baguette. This new retail location should cure that. And they have a passion for good bread.

3) A charcuterie shop. This will have meat hanging in the window and everything. Super Old World. You’ll be able to watch a cut of meat drying for three years and then take it home to eat. 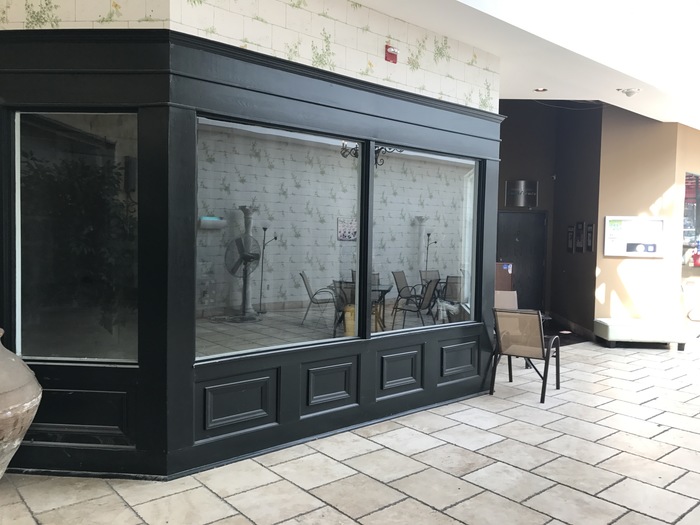 5) Outdoor space. This area was formerly a garden supply shop and will be an awesome patio when it’s done. 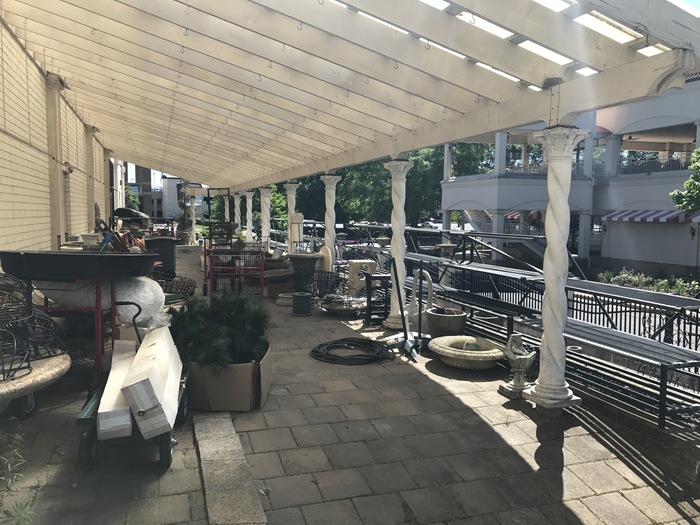 Rooster’s will also take more control over the atrium space behind Rooster’s proper. The idea is to create a Parisian walkway to all of the new stuff. 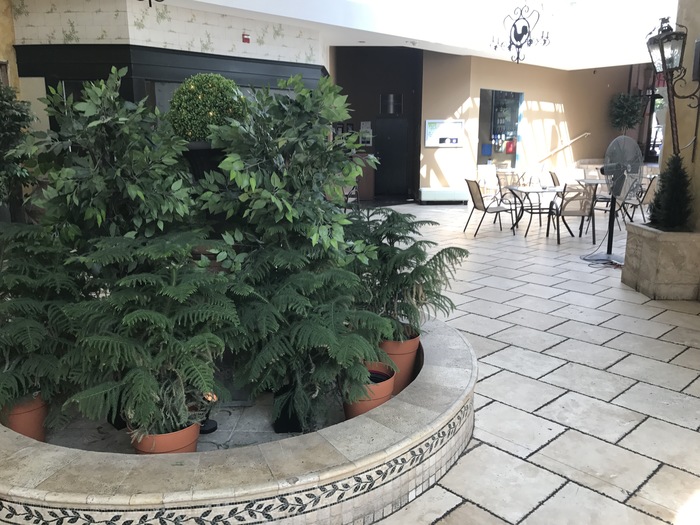 Most of this new stuff will be under a new brand: Copain.

Look for this all to be done by the fall. 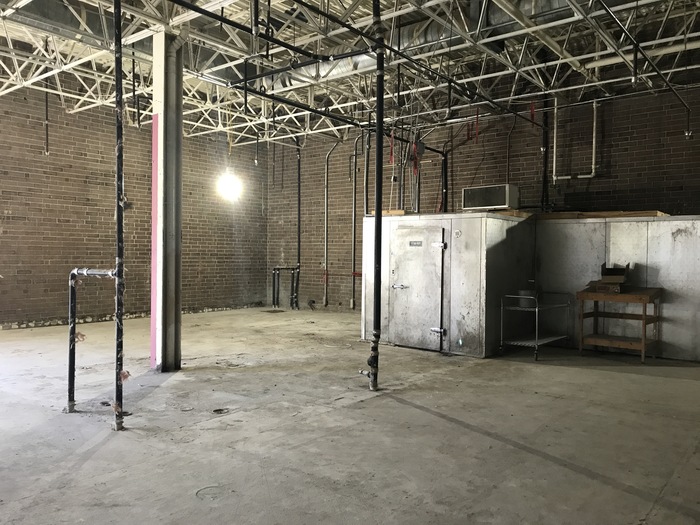 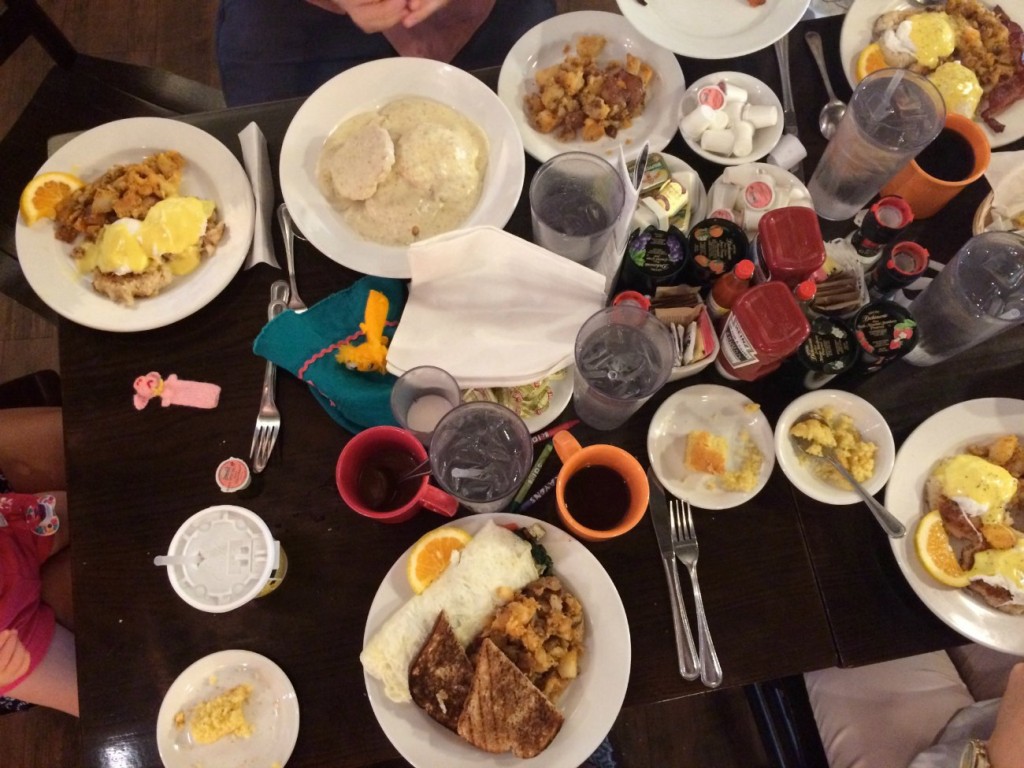 Because just one plate is never enough: Your guide to Charlotte’s brunch buffets