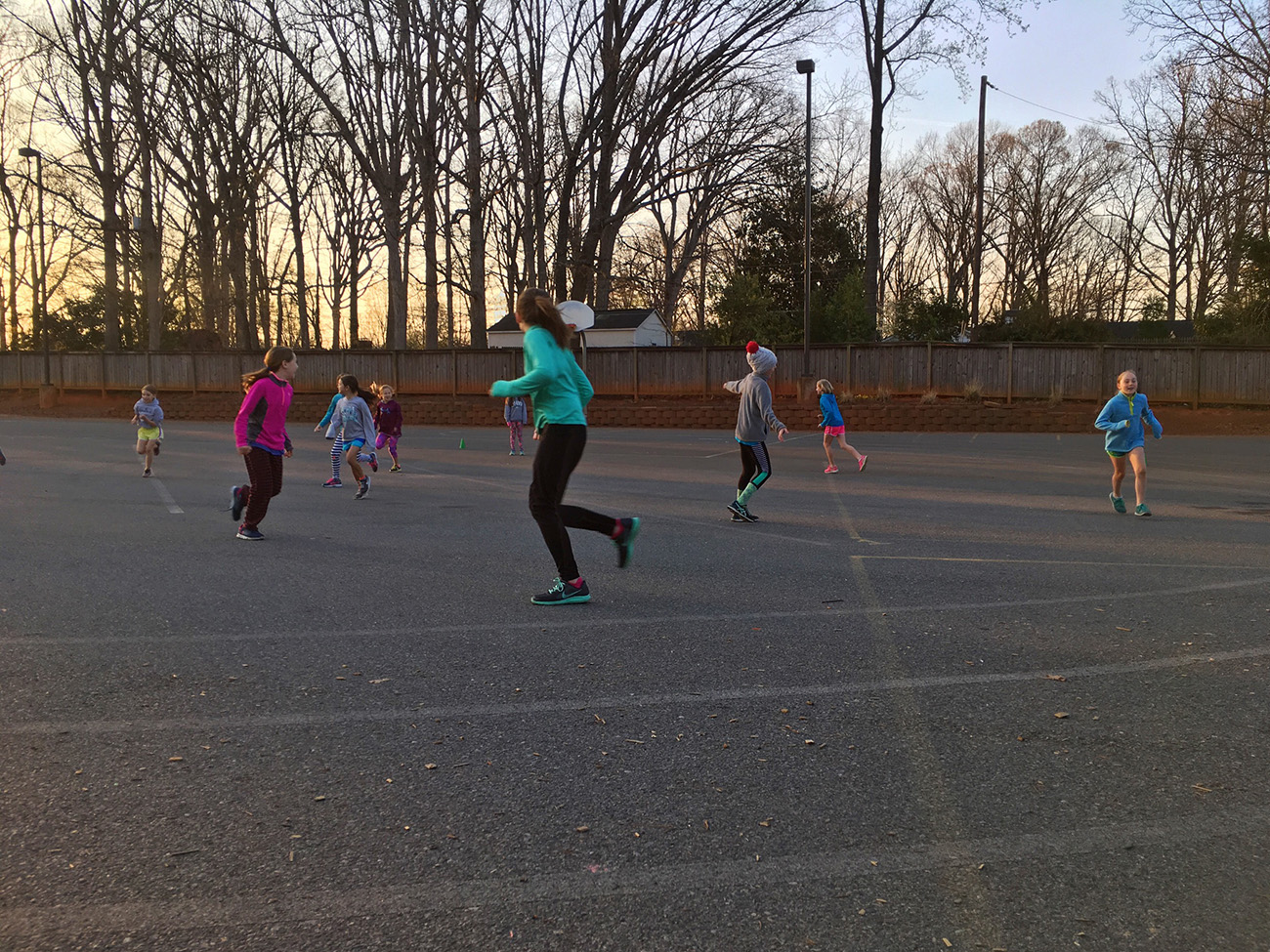 Editor’s note: The writer’s views do not necessarily reflect those of Girls on the Run International and its founders, staff, coaches or directors.

Last year, I was excited to be getting our first female president.

Say what you will about the candidate, I wanted my future daughter to see that she too could run our country.

As we all know, this didn’t happen. So instead of voicing my disappointment and fighting with my conservative family members on Facebook, I moved to Canada.

Instead, I went online and searched “women’s nonprofits.”

And that’s when I found Girls on the Run.

Girls on the Run is a before and after school program that empowers girls through health, fitness and positivity. The 10-week program culminates in an uplifting 5K that the girls complete with their teammates and coaches.

The Girls on the Run vision is exactly what I was looking for: “We envision a world where every girl knows and activates her limitless potential and is free to boldly pursue her dreams.”

So I decided to turn my political frustration into action and joined as a coach. 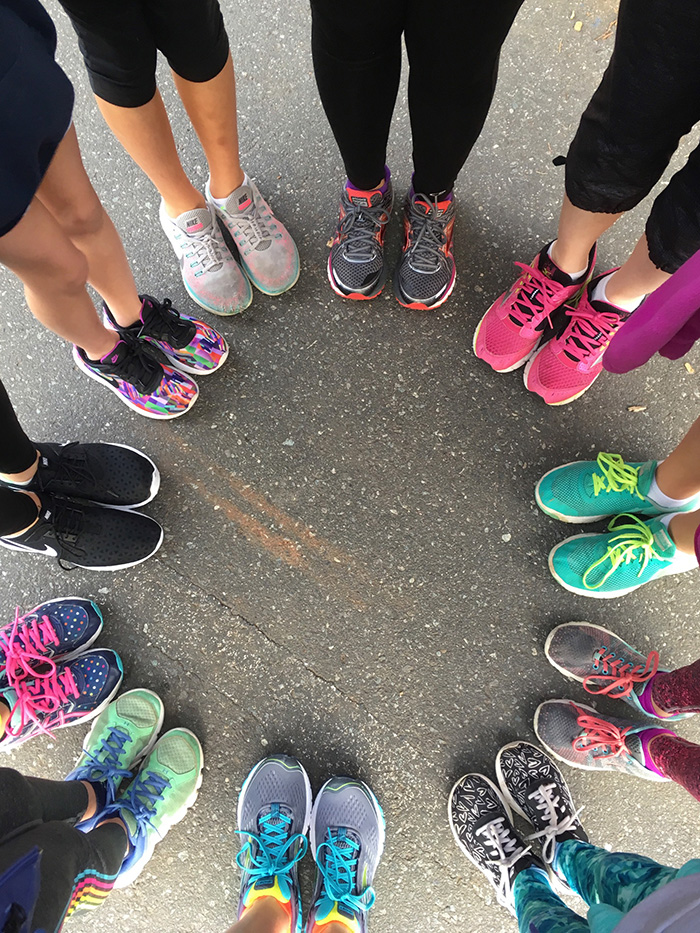 If I had to describe Girls on the Run in one word, I would describe it as this: refreshing.

The girls on my team don’t know that Congress might shut down Planned Parenthood or that that women earn 12% less than men. And they certainly don’t know that their president has made jokes about grabbing random women by the privates.

What they do know is that they like math better than reading and recess better than math. They know that they are amazing at freeze tag. And they know if they can finish a 5K, they can do anything they set their minds to. 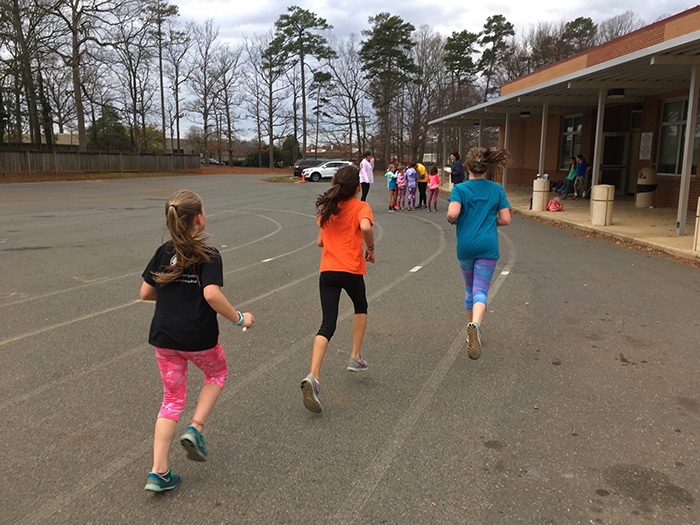 Without knowing it, each one of the girls showed me qualities that I’d like to see in our nation’s leaders.

For instance, one of the girls insisted that the word “malicious” meant the same thing as “delicious” because both words sound alike. She didn’t believe four coaches when we told her otherwise. She stands by her convictions.

One of the girls was asked who she admires. She said Michelle Obama and mashed potatoes. She thinks outside the box.

And one of the girls would raise her hand for every question and announce out loud, “Excuse me, I’m raising my hand.” She refuses to be ignored.

So, no, we didn’t get our first female president. But I certainly won’t be shocked when I see one of these amazing girl’s names on the ballot 30 years from now. 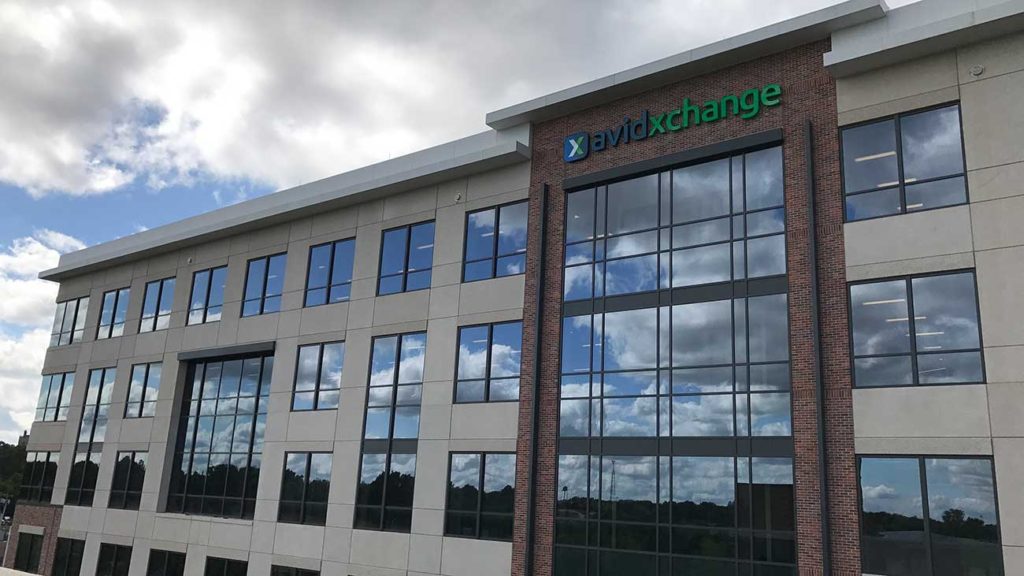 AvidXChange starts moving into its gleaming new HQ this week. Peek inside