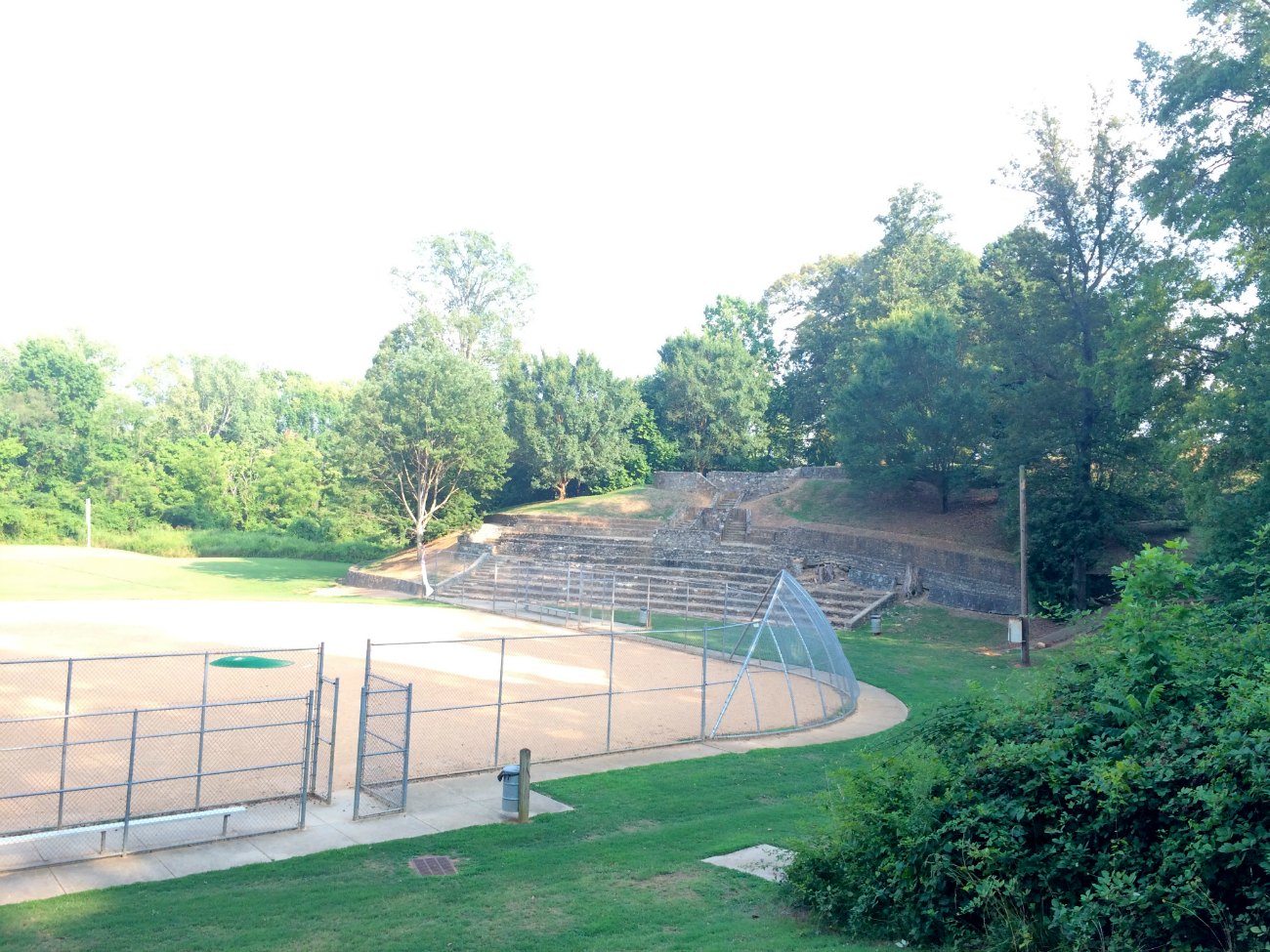 In honor of National Park and Recreation Month (cue Leslie Knope!), WalletHub analyzed the best and worst cities in America for recreation according to 27 key metrics, including basic costs, quality of parks, accessibility of entertainment and recreational facilities, and climate. Before I go any further, can I please just point out that they ranked our climate 71 out of 100. SEVENTY-ONE. When it comes to climate Charlotte ranked worse than Cincinnati (#58), Boise (#26) and Detroit (#60) and just slightly better than Madison, WI (#73). What in the heck? Have you ever been to Madison in February? I have and it’s horrendous. The climate rankings take into account things like humidity, precipitation, snowfall and odds of poor and extreme weather. I grew up in the midwest and there’s no possible way we’re worse than Cincinnati, ok? So with that in mind…

In addition to having bottom-of-the-barrel weather, WalletHub says we also suck at parks, ranking Charlotte at a dismal #78 overall. You know who’s #1? Freaking Cincinnati. Should we all be moving to Ohio? Can someone confirm or deny?

While I don’t disagree that Charlotte has a long way to go to becoming the walkable, bikeable, green space-heavy city I want it to be, I was surprised to see us rank so poorly on recreation. In fact, one of the first things I always tell people about living here is: “Charlotte’s a really active city and the weather’s great. People are always out running around and doing stuff.” Direct quote. So what knocked us out of the running? The 27 factors considered included the total number of recreational facilities, including music venues, coffee shops, tennis courts, swimming pools, bike rentals, food festivals, basketball hoops and more, as well as the cost of fitness club memberships, cost of bowling (say what now?) and the average price of a Heineken 6-pack (but why?).

Though the methodology is a bit questionable (Heineken?), it’s certainly comprehensive. There’s no denying we’ve got some serious work to do on our parks and rec ranking, but there are at least some exciting projects to look forward to like First Ward Park and the Cross Charlotte Trail.

Until then I guess I’ll just wallow in the misery that is this sunny 86-degree day. Our weather is so horrible, huh? 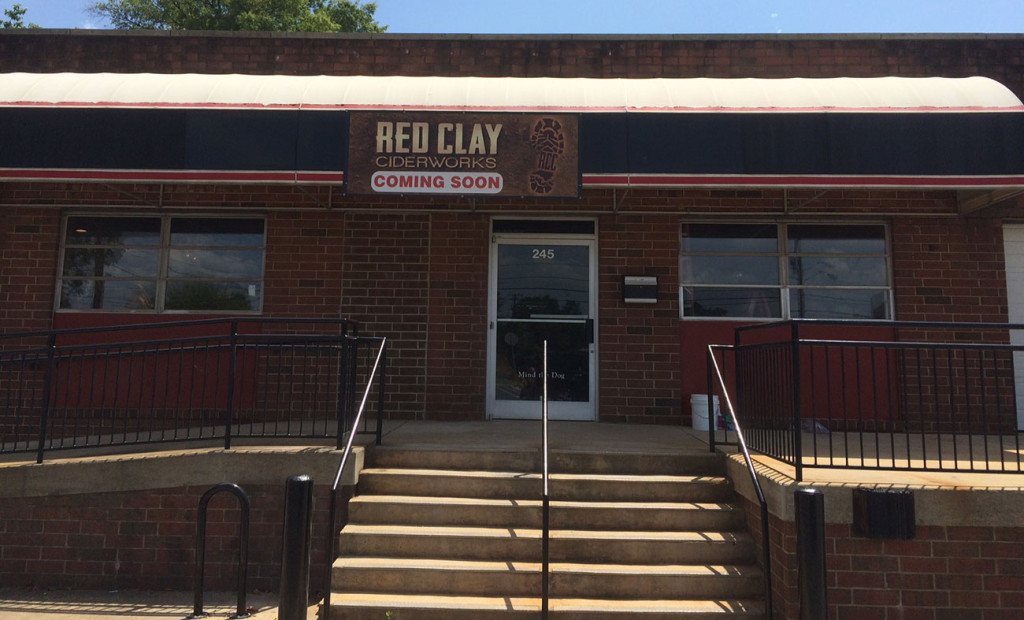