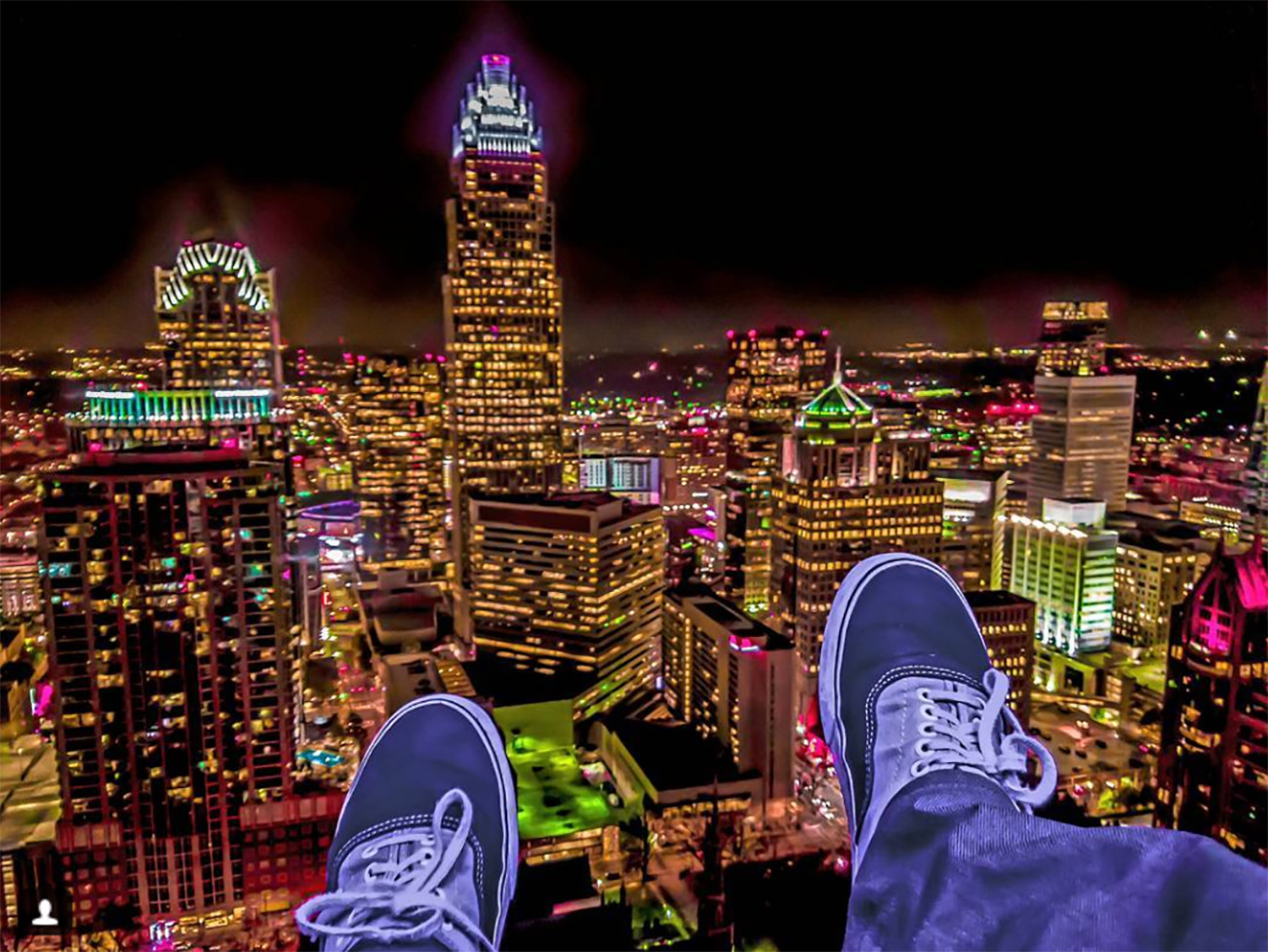 The mainly self-taught photographer began shooting Charlotte in 2013 and the city took notice in 2016, when Chamber of Commerce reached out to acquire his photos, his favorites of which are taken at One Wells Fargo and “anywhere I’m not supposed to be,” for their publications.

He now runs Alexander South NC, which he says allows him to both share his work and give back to the community (15% of all proceeds of his coasters benefit the Men’s Shelter of Charlotte).

aSouth taking a little breakiepoo for some backpacking in British Columbia Hope everyone has a great week!

His work has given him enough of a fan base to have him land a spot on our list of 15 Charlotte-area photographers to follow on the platform – and a spot in a photography exhibition in St. Petersburg, Russia.

He was approached on Instagram by popular architecture account Archi Tag to participate in the upcoming #drugougleb exhibit, which will showcase works from 21 photographers all over the world with the goal of exposing the way that cities are “chang[ing] their wardrobes” as fast as the people that live in them are.

“When I started working in banking, I had opportunities to travel internationally,” he said. “Getting to experience different cultures and architecture encouraged me to start capturing the uniqueness of how I see things through my eyes.”

The photo Souder chose to submit is one he took of UNC Charlotte’s Center City building, saying that it represents the city’s youth, creativity and expression. 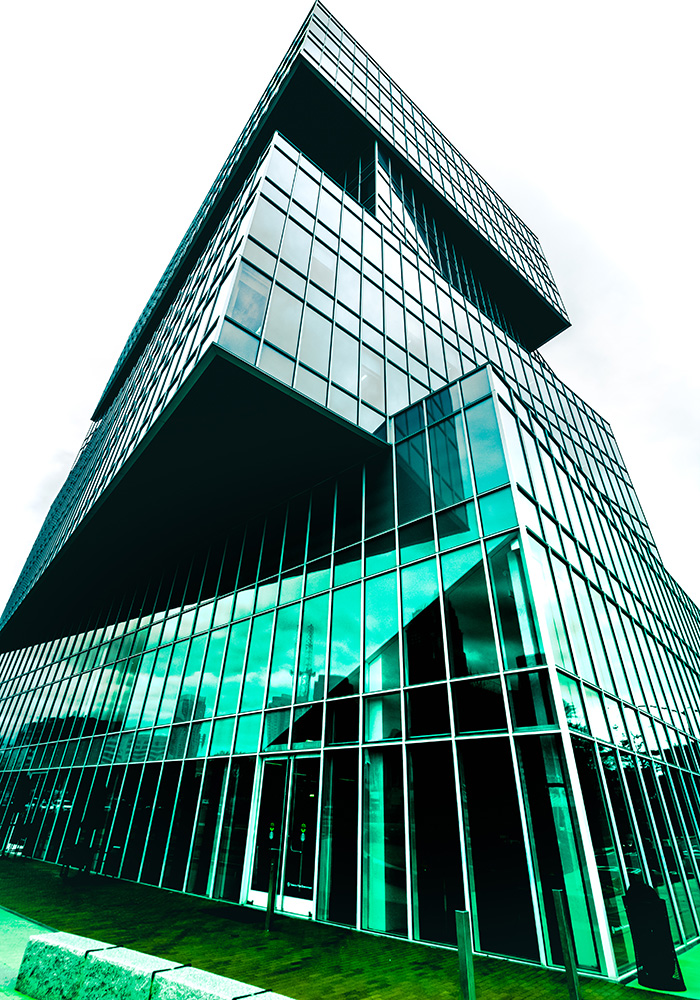 This is what he had to say about the building and why it says so much about Charlotte:

“Charlotte, North Carolina is projected to be the fastest growing city in the United States from 2010-2030. The captured structure is the University of North Carolina at Charlotte’s Uptown location. Home to the Urban Design Studio and graduate-level courses, it was said to serve as an important link from the college to the community. This building represents my city’s youth, creativity, and the ability to think outside the box(es). It is a willingness to challenge the status quo, joining other projects in my city’s recent building boom. This is the first cantilever design constructed in Charlotte. With extraordinary fragmentation, it is a beautiful example of postmodern deconstructivism.”

Connect with and see more of Souder’s work on his Instagram, and keep up with those putting on the exhibition here. 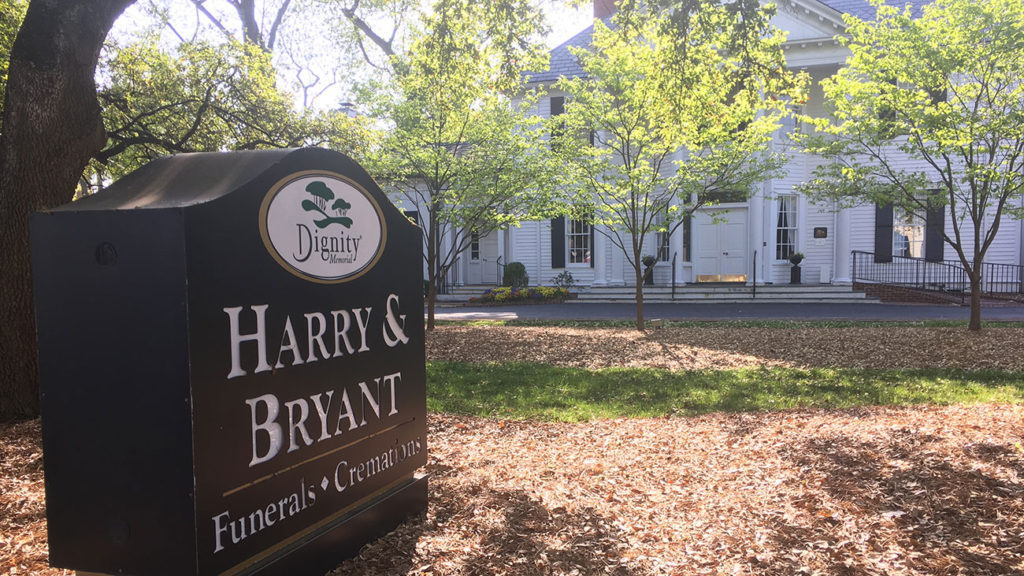 Are you doing the right thing when you drive past a Charlotte funeral procession?