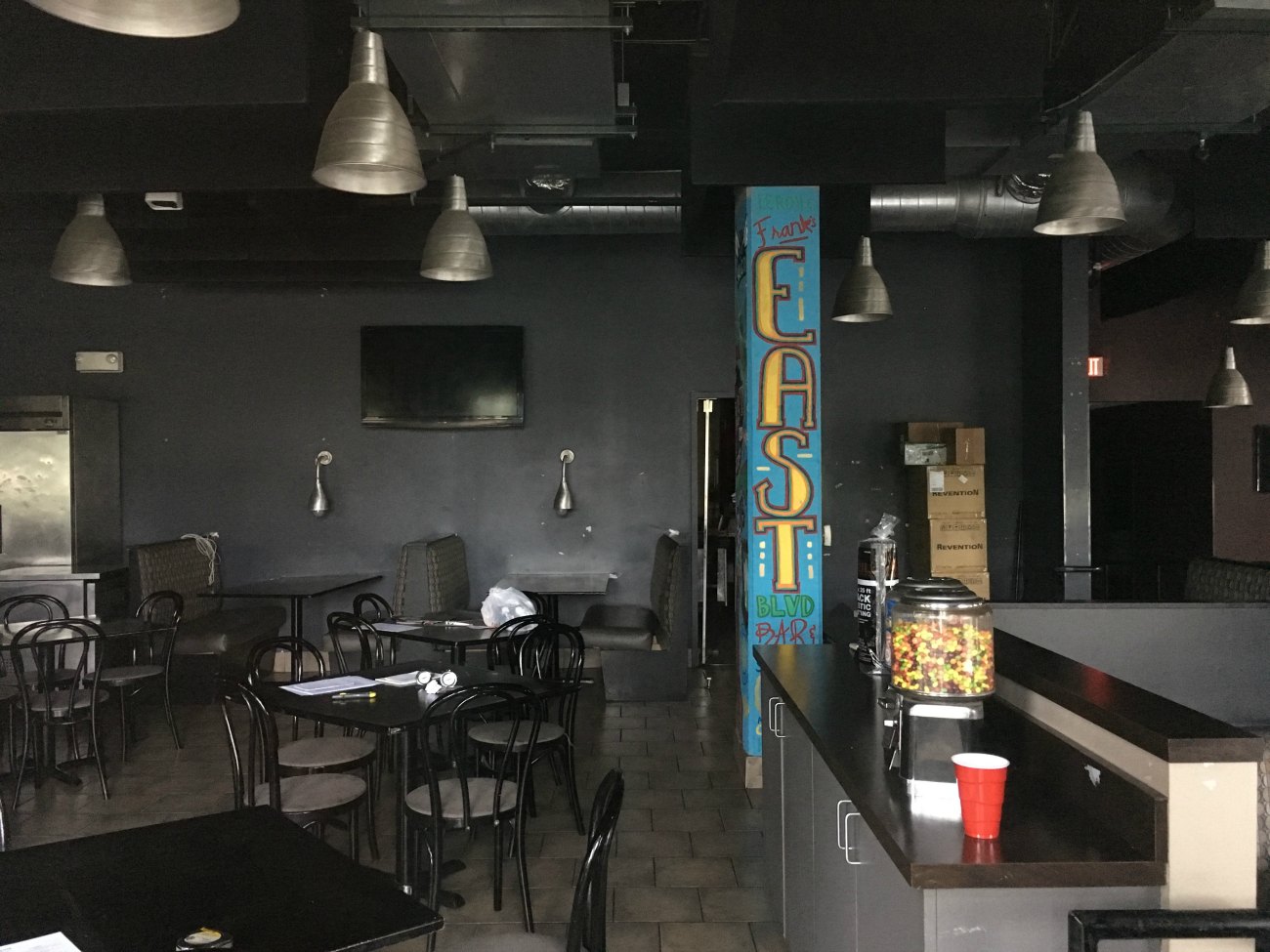 We’ve got more good news for the East Boulevard social scene this week.

It joins a recent influx of activity on that block, including The People’s Market and The Queen & Glass, which will take over the former 131 Main and Cu Copper Bar next door in August.

Agenda Story: An urban market is coming to the former 131 Main space in Dilworth 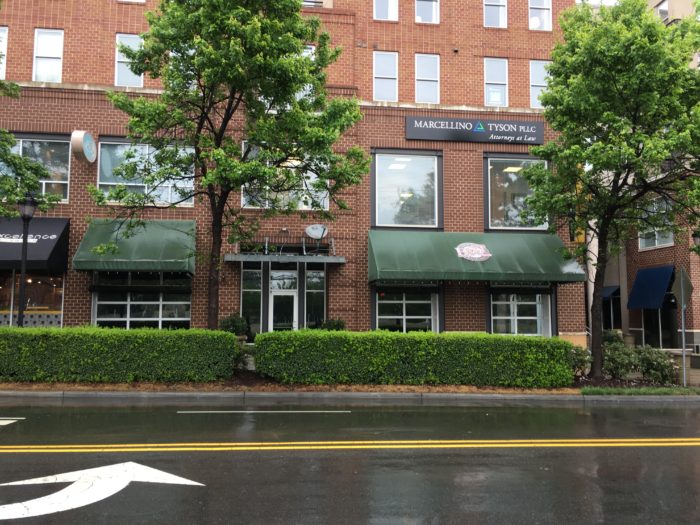 Prior to moving to Charlotte in February, McHugh spent 20 years in New York City where he owned, operated and worked in a number of different bars.

McHugh, a native of Donegal on the northeast coast of Ireland, plans to pay homage to the pubs of his hometown with a reimagined Irish menu and, more importantly, authentic Irish hospitality.

The space is due for a full renovation, including the addition of some cozy nooks called snugs, but McHugh says his vision for what Milestone will be matters less than how it will feel. “It doesn’t have to be or look a certain way,” he said. “It’s how you get treated when you walk in the door.” 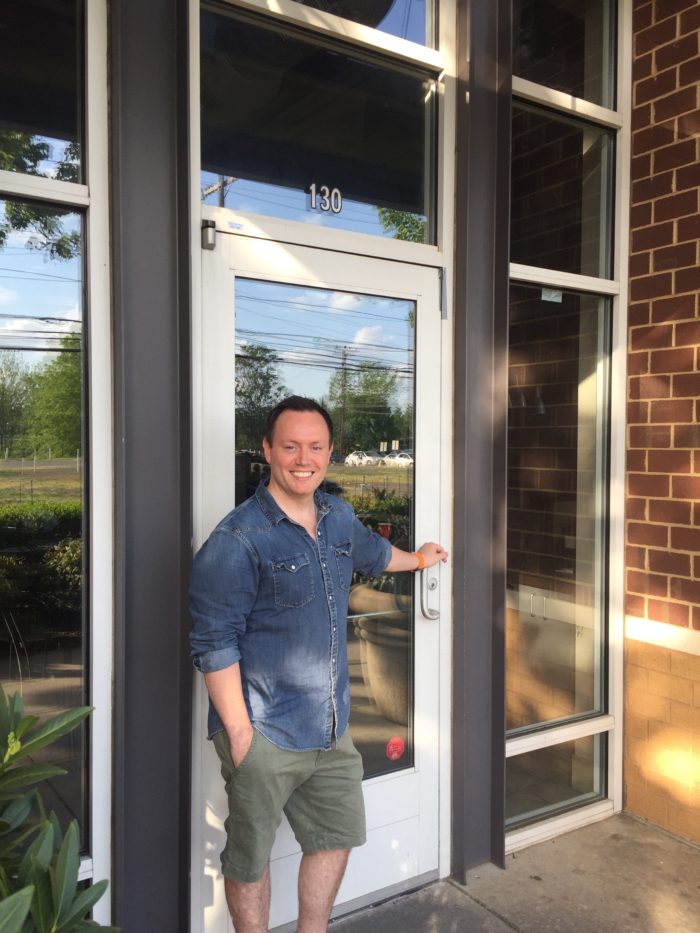 Expect a menu of traditional Irish fare that’s been lightened up for Charlotte’s warmer climate.

That’ll include shepherd’s pie with sliced lamb, oysters, pie and a proper Irish coffee. “So many places ruin that drink,” McHugh said.

Behind the bar, they’ll have 16 taps, handcrafted cocktails and plenty of Irish whiskey. McHugh is still working with distributors but hopes to bring in some Northeastern beers as well as some new Irish gins, a hot trend that’s gaining popularity in the country as more local distilleries open.

Curious why McHugh didn’t brand it with his classic Irish name? He decided to honor his son, 11-month-old Miles, instead. 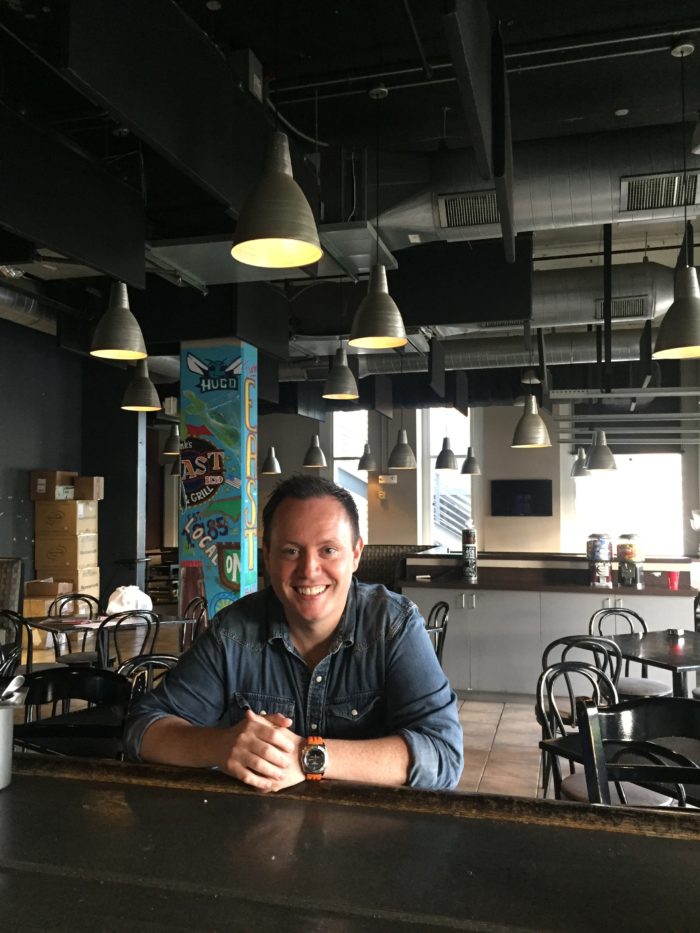 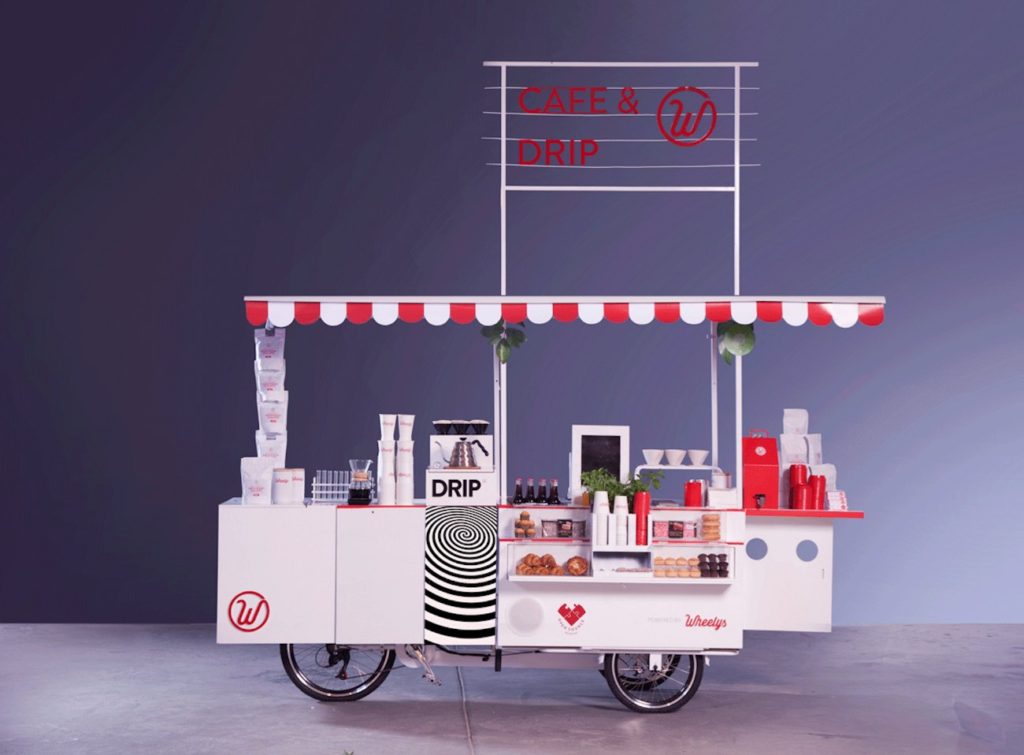