Charlotte is finally getting a Ted’s Montana Grill this week 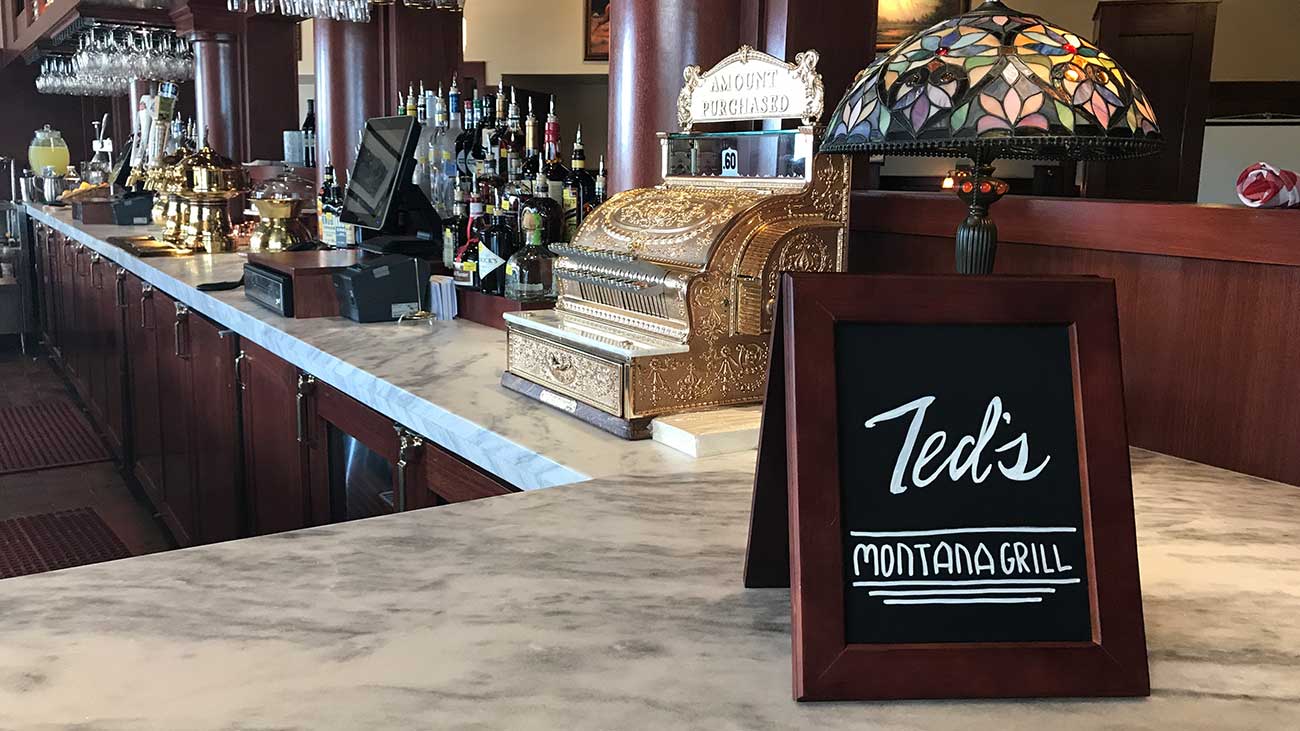 Meat lovers should get excited. Charlotte is finally getting a Ted’s Montana Grill.

The small national chain will open a location at Waverly in south Charlotte this week. It’s North Carolina’s second location (there’s one in Durham). 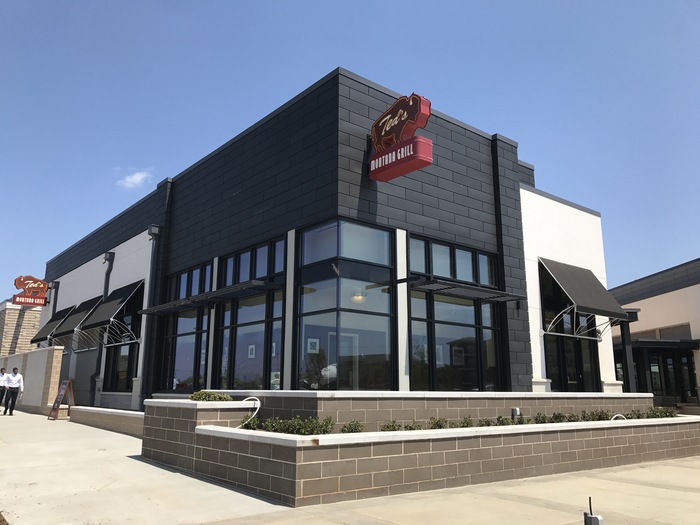 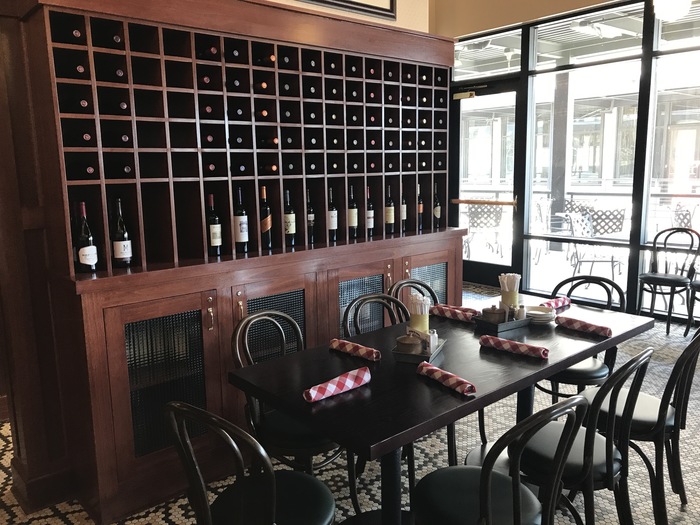 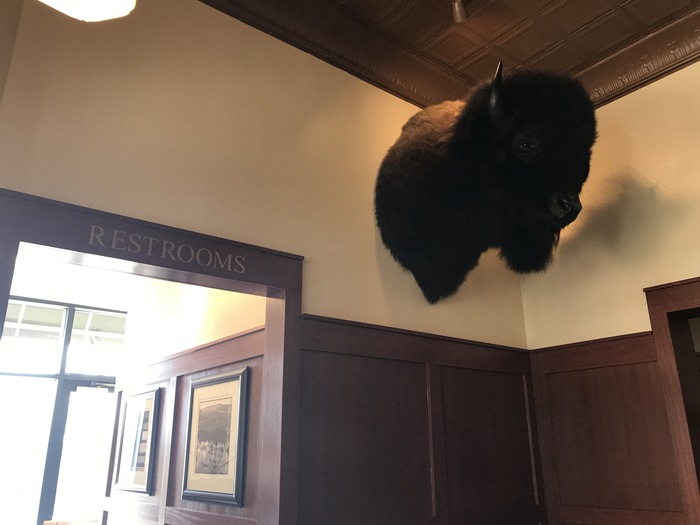 Ted’s is an Atlanta chain, but there are strong Charlotte ties.

The “Ted” is Ted Turner, the founder of CNN and TBS. That’s why the Montana Grill has a lot of environmental touches, like the paper straws. 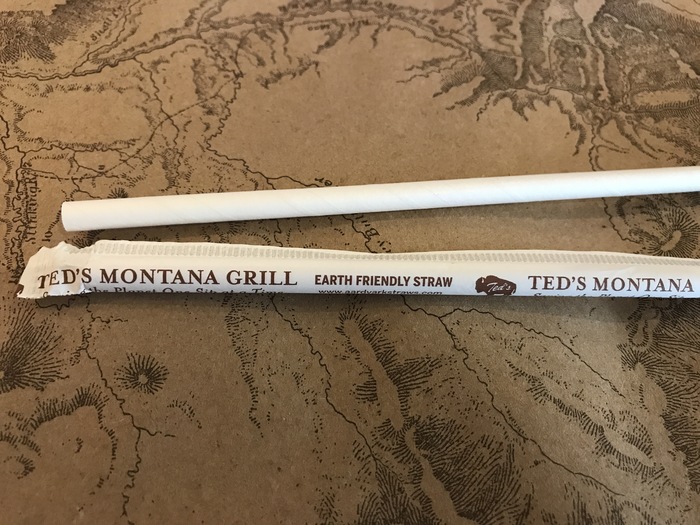 Turner tapped George McKerrow Jr., a veteran restaurateur, to be CEO of Ted’s Montana Grill back in the early 2000s.

McKerrow also founded LongHorn Steakhouse and planted the locations in Charlotte in the 1980s. 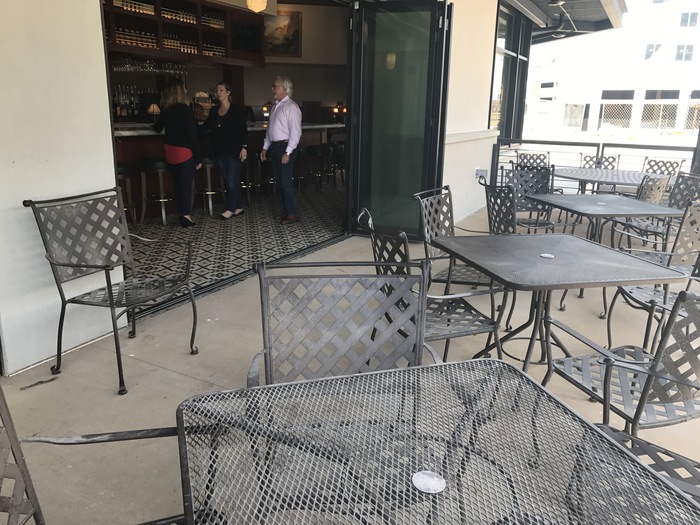 They’re known for their bison.

Turner actually created the restaurant franchise as a way to incentivize ranchers to raise bison to preserve their numbers. The whole staff is super passionate about the health benefits of bison meat. They also stick an American flag into each cut of bison meat. 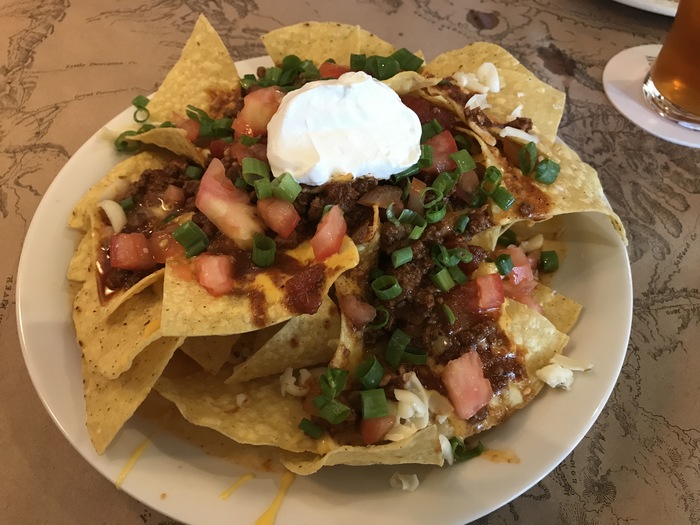 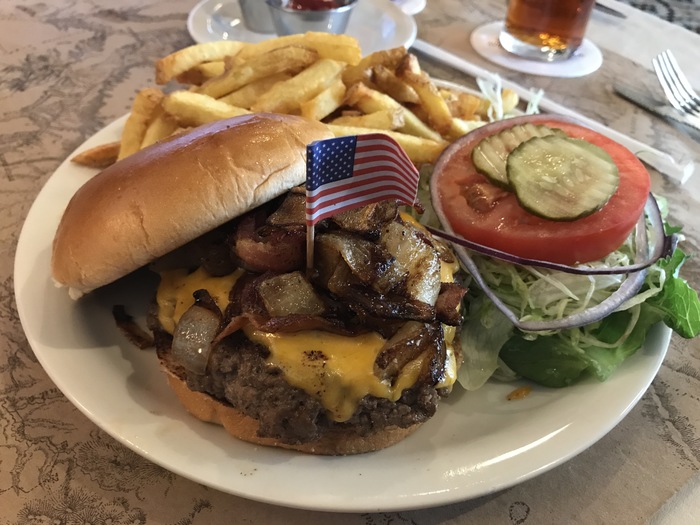 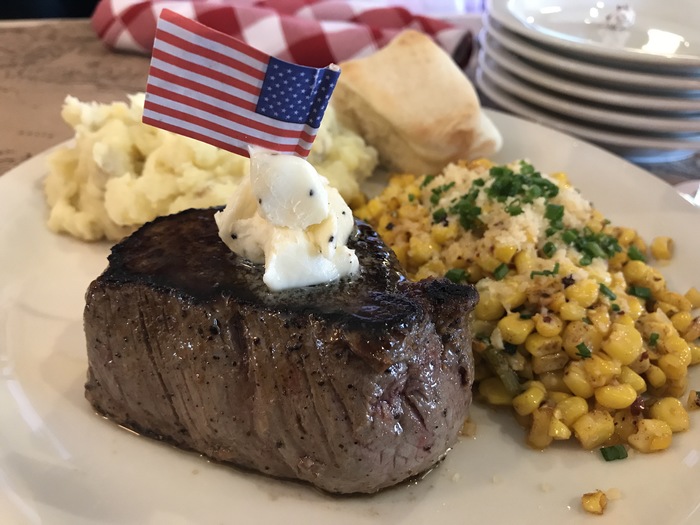 But don’t sleep on their pickles.

They call them “half sours” and you’ll get a dish full of them when you sit down. 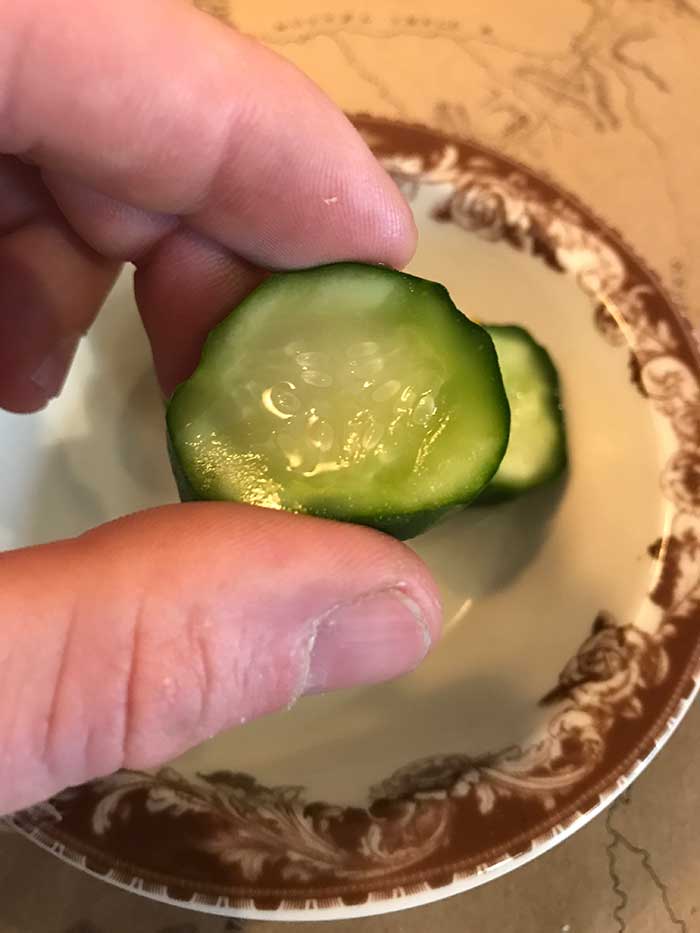 Pretty sure I should be a hand model.

A couple other dishes worth noting: 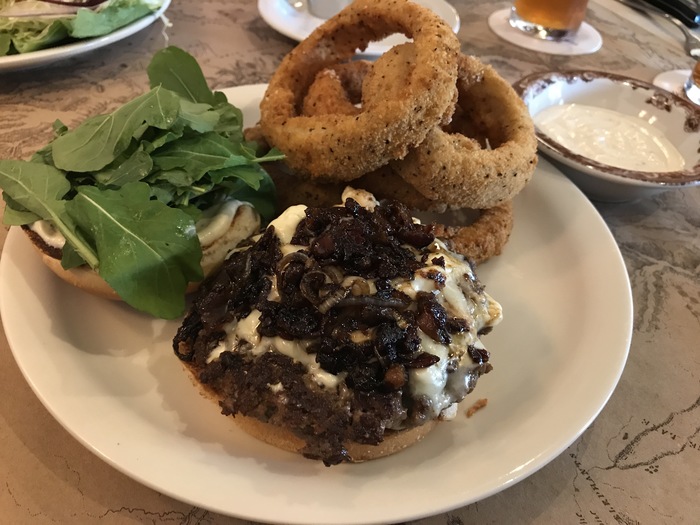 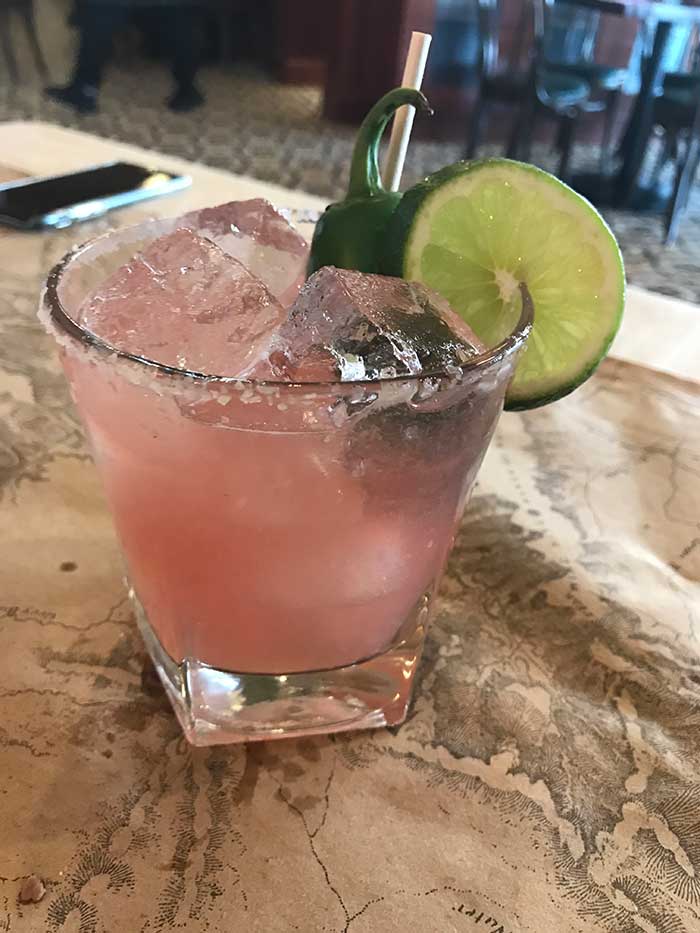 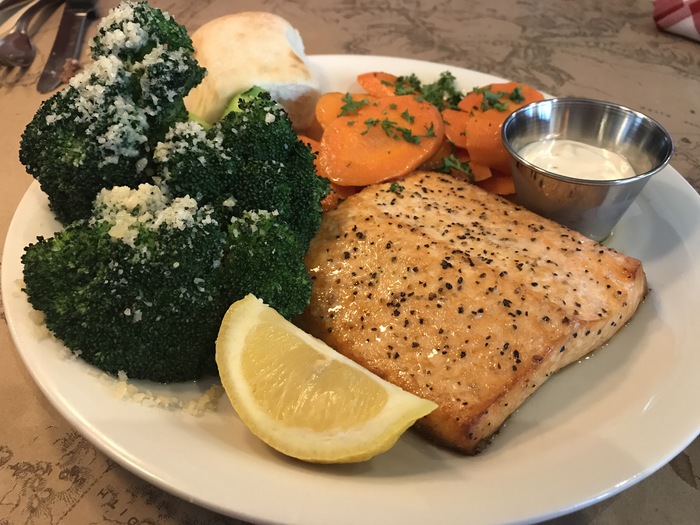 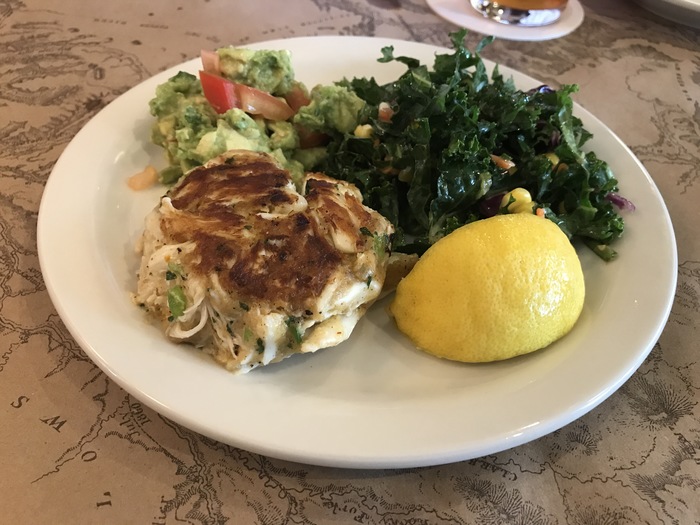 Grand opening is Wednesday at 4 p.m. 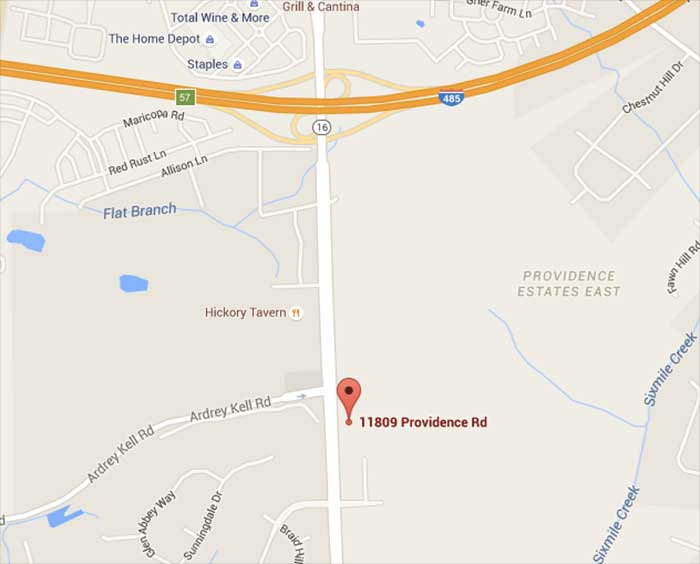 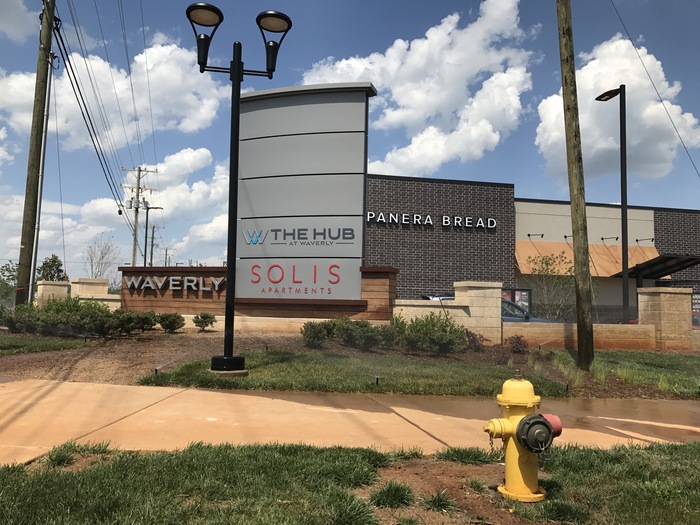 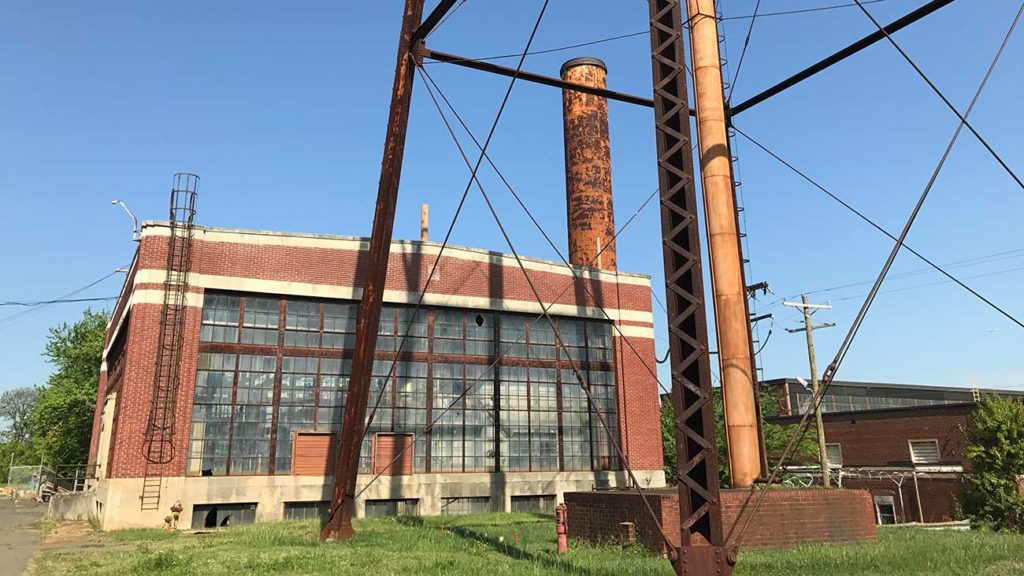