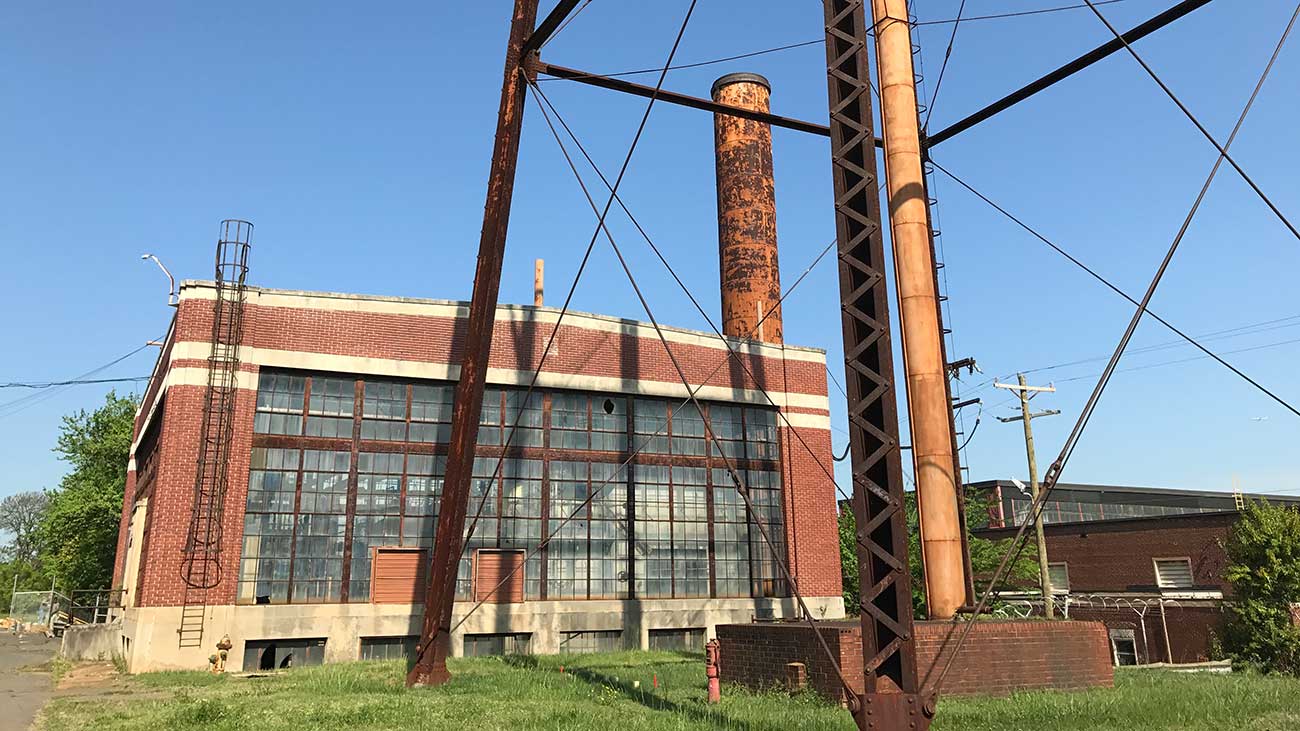 Charlotte is no stranger to drive-by development.

There are plenty of examples of cheap-looking apartment complexes or poorly thought out commercial buildings across the city. It’s a symptom of the financial pressures and risk that developers face.

Which makes what’s happening at Camp North End so remarkable. When I first heard that New York-based developer ATCO had purchased 75 acres of industrial land north of Uptown, I thought they’d screw it all up. Especially because of how quiet they were in the months after buying the land.

But as I’ve covered the first steps of their project I’ve come to the conclusion: They are freaking smart.

On Friday morning, several hundred young, smart creative professionals will flood into the shell of the old Ford industrial building at Camp North End for a morning of music, coffee and speakers. CreativeMorningsCLT has already built a strong following in our city, and most of them will be coming to Camp North End for the first time. 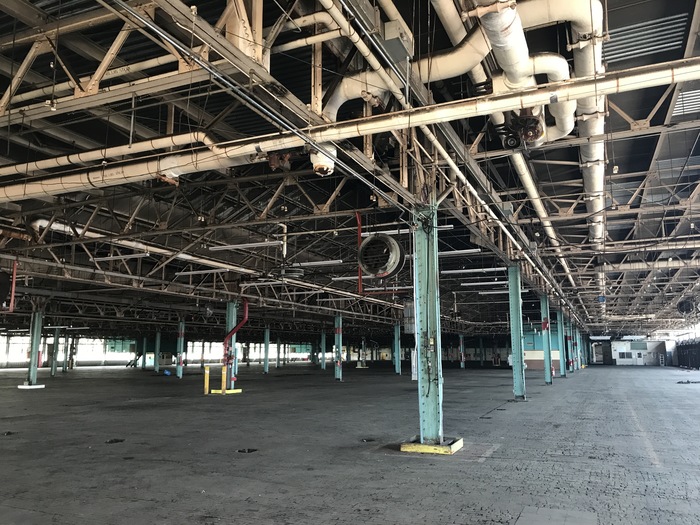 Then this summer, Camp North End will open a central courtyard every Friday night for people to hang out among its food trucks, drink vendors, tables, fire pits and swings. 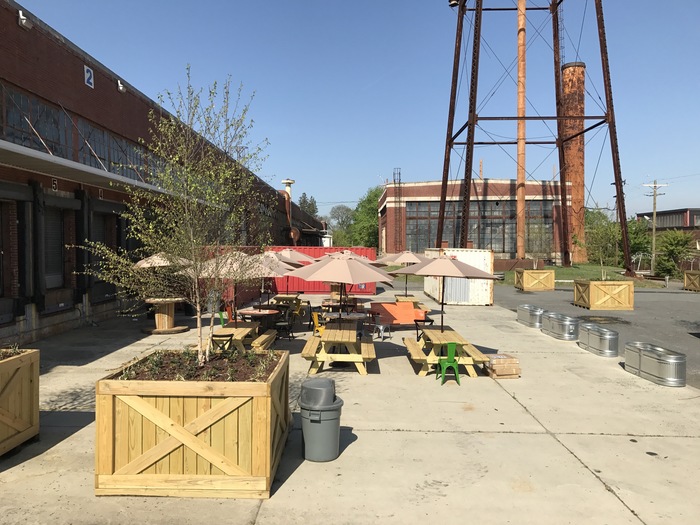 Why does all this matter? Because well before there’s a chance to live or work at Camp North End, the city will be well accustomed to going there. It will have a distinct vibe.

This is all thanks to the vision of Varian Shrum, 27, whom ATCO hired after years of working with Historic South End. She understands placemaking and was a brilliant hire. She’s creating an actual neighborhood and community where before there was just rusting old warehouses.

However much they’re paying her will be repaid to ATCO many times over in the form of higher rents for both commercial space and, one day, apartments and condos.

They’re creating the market before trying to sell it. ATCO is going to make so much money.

2) They’re playing nice with the land.

Charlotte is weary of cookie-cutter construction. Whenever a new project is announced, there’s a general backlash against the paving over of history.

For one, the whole site is a relic of an earlier industrial era of Charlotte. There is nobody being displaced here (at least not directly). And instead of tearing down the industrial buildings dotting the site, they’ll be rehabbed and repurposed. The history is a part of the draw. 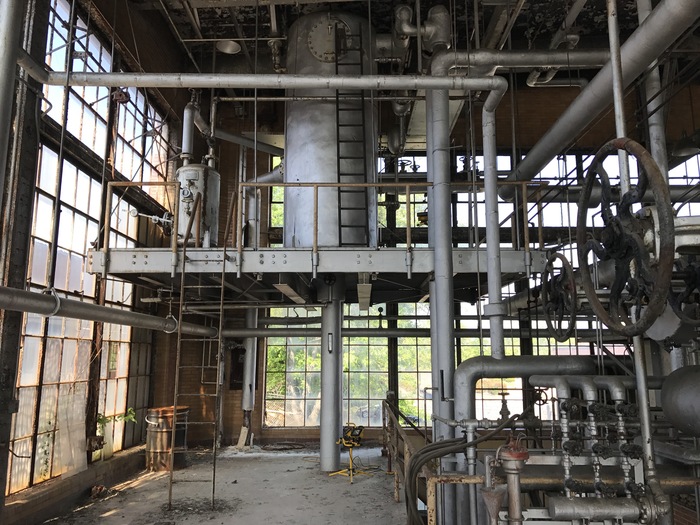 When they do end up building apartments and condos, they’ll do so on what’s now a 10-acre parking lot. No loss there. And those new homes will be forced to conform to the style of the rest of the development. 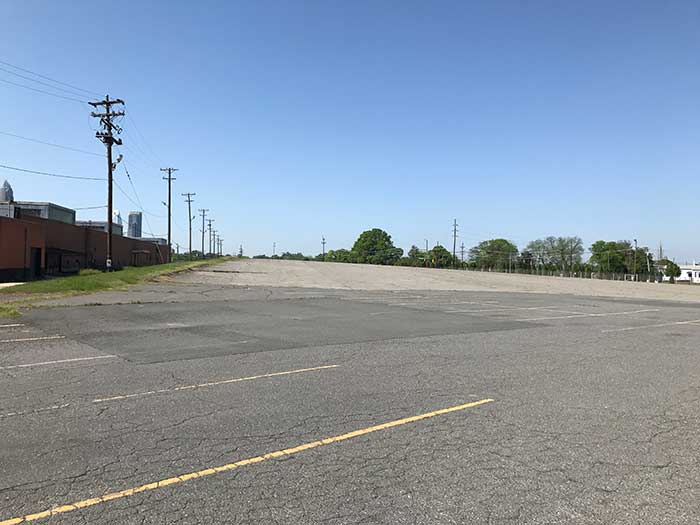 After decades of pushing poor people out of their homes to make way for high-rises and luxury condos, Charlotte is finally starting to think hard about gentrification as development makes its way north, west and east from Uptown.

In the Cherry neighborhood, for example, developers literally bought poor people’s houses and tore them down to build luxury homes. 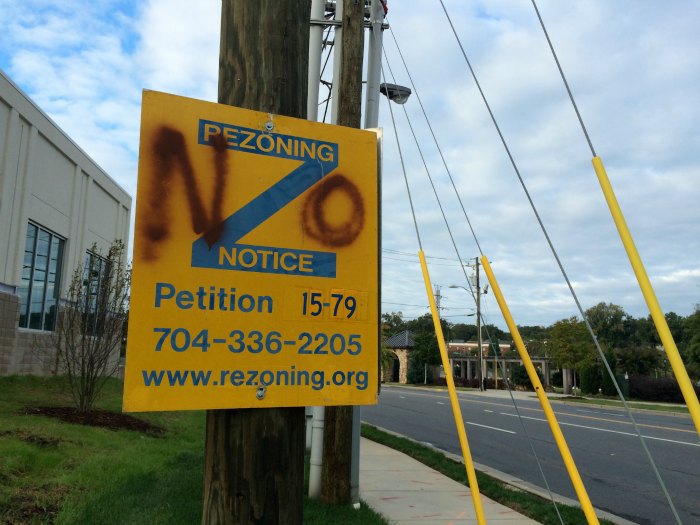 It’s clear ATCO is trying to be sensitive to these concerns. As they’ve made plans for Camp North End, the developer has significantly involved the community. They’re working on an oral history of the site and have already spoken with residents of the nearby Druid Hills community who worked in the factories there.

ATCO has already committed to mixed-income housing as a part of their future plans.

The neighboring Brightwalk community has found a way to create a truly mixed-income neighborhood. It appears like Camp North End wants to do the same thing.

Up in the University City area, several large plots of land remain fallow because the developers are waiting for a massive anchor tenant to show interest in the land.

ATCO’s not taking that approach. The first two tenant announcements show the developer wants the site to be civic minded. Junior Achievement of Central Carolinas will be building a new headquarters at Camp North End, which will serve tens of thousands of students across class backgrounds.

And the Goodyear Arts program has a home there for three years.

Tying back into the gentrification concerns, this means that ATCO won’t be plopping some gleaming monstrosity in the middle of the neighborhood. 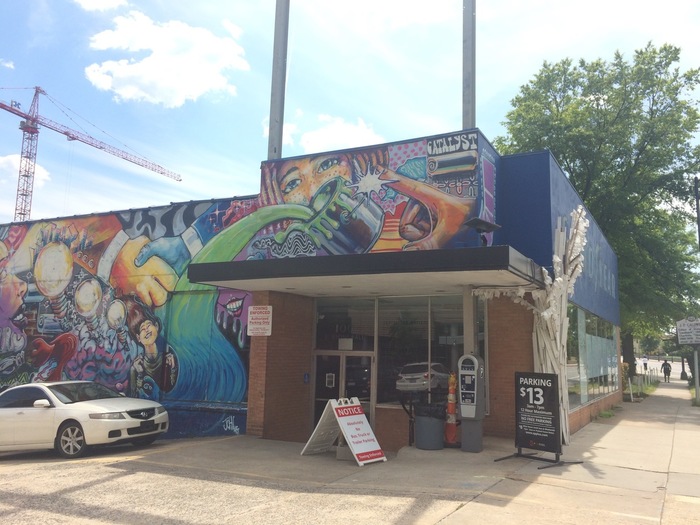 Now, to be sure, there’s no guarantee that everything ATCO has cooked up for Camp North End will come to fruition. We’re eight years into a booming economy, and there’s endless speculation about when the inevitable slowdown will hit.

It’s also inevitable that there will be some negative repercussions to the low-income neighborhood around it. Home prices will rise. Yuppie entrants to the neighborhood will clash with long-time residents, as I’ve seen happen in many other “transitioning” neighborhoods. (Side note: If you’re into real estate, I’d recommend taking a look at Druid Hills as a 10-year investment. But maybe buy an abandoned property.)

The cynical side of me says that ATCO is just saying what we want to hear right now so they can ram plans through and will then cut corners. They’ll use a faltering economy as cover to scale back the vision.

But what if they do everything they say? I fundamentally believe in capitalism as an economic system. What if Camp North End can both generate boatloads of cash for the developer and leave Charlotte a better place? 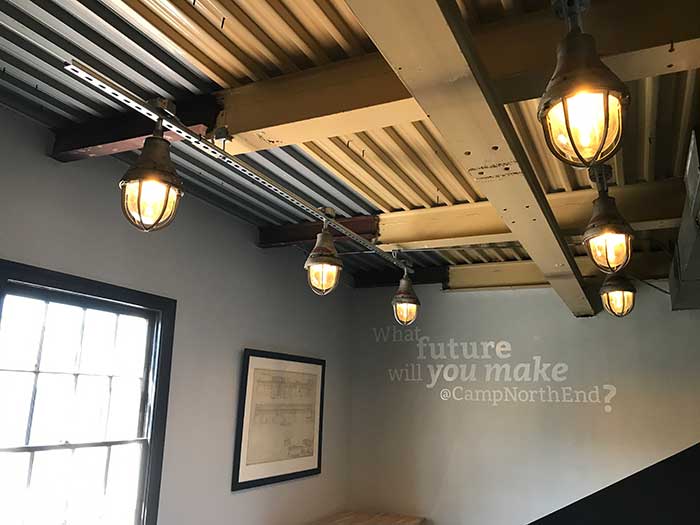 Can east and west Charlotte learn from Camp North End?

City planners can be effective in communicating priorities to developers. ATCO is following along with the city’s plans for the North End Smart District innovation corridor. But as Eastland shows, city government is a poor vehicle for making change happen.

This model — following the leadership of a deep-pocketed private sector developer with skin in the game — appears to be an effective one.

The closest thing west Charlotte has to something like this is the Savona Mill project in the Seversville neighborhood. It, too, plans to adaptively reuse a historic building. But it’s much smaller in scale and is still in the early stages. A rezoning on the property is still pending.

And while this is no fault of Blue Blaze Brewing (which I love), a $5-a-pint brewery would not be my first choice as a welcoming mat for a neighborhood concerned about gentrification. 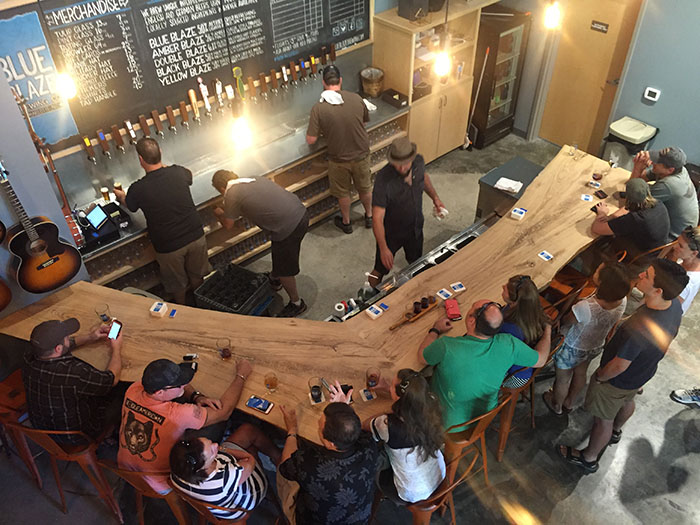 Somebody with ATCO’s demeanor is clearly needed at Eastland. This is the former mall site that the city bought and demolished. They originally wanted a developer to create an economic driver for the east side. Mayor Jennifer Roberts has since largely abandoned that plan, and advocated for selling it off in pieces. One such piece is going for a K-8 school.

But Camp North End shows the potential for large developments in areas like this.

Here’s hoping it will be worth copying. 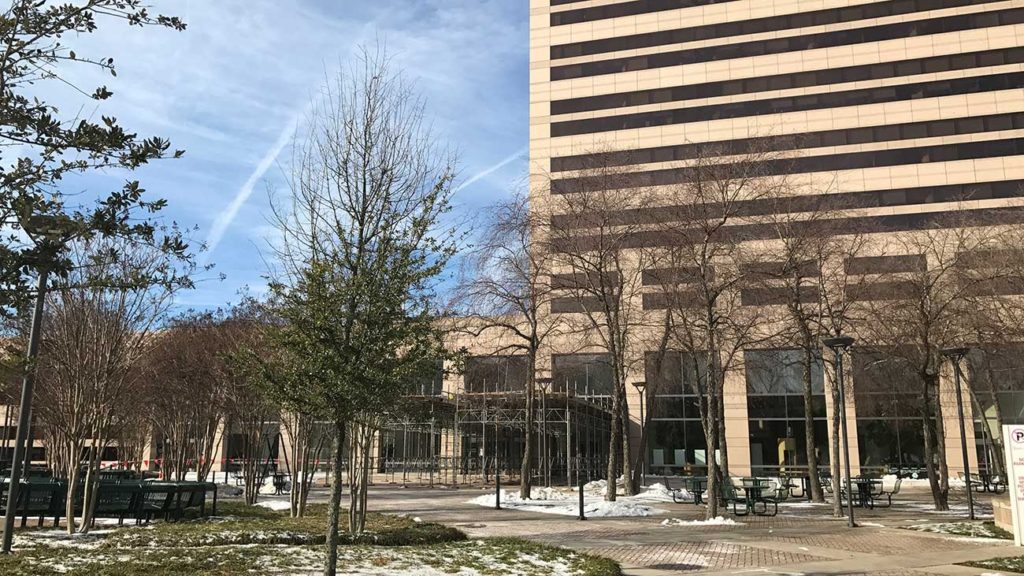 More cracks are forming between Charlotte and Mecklenburg County