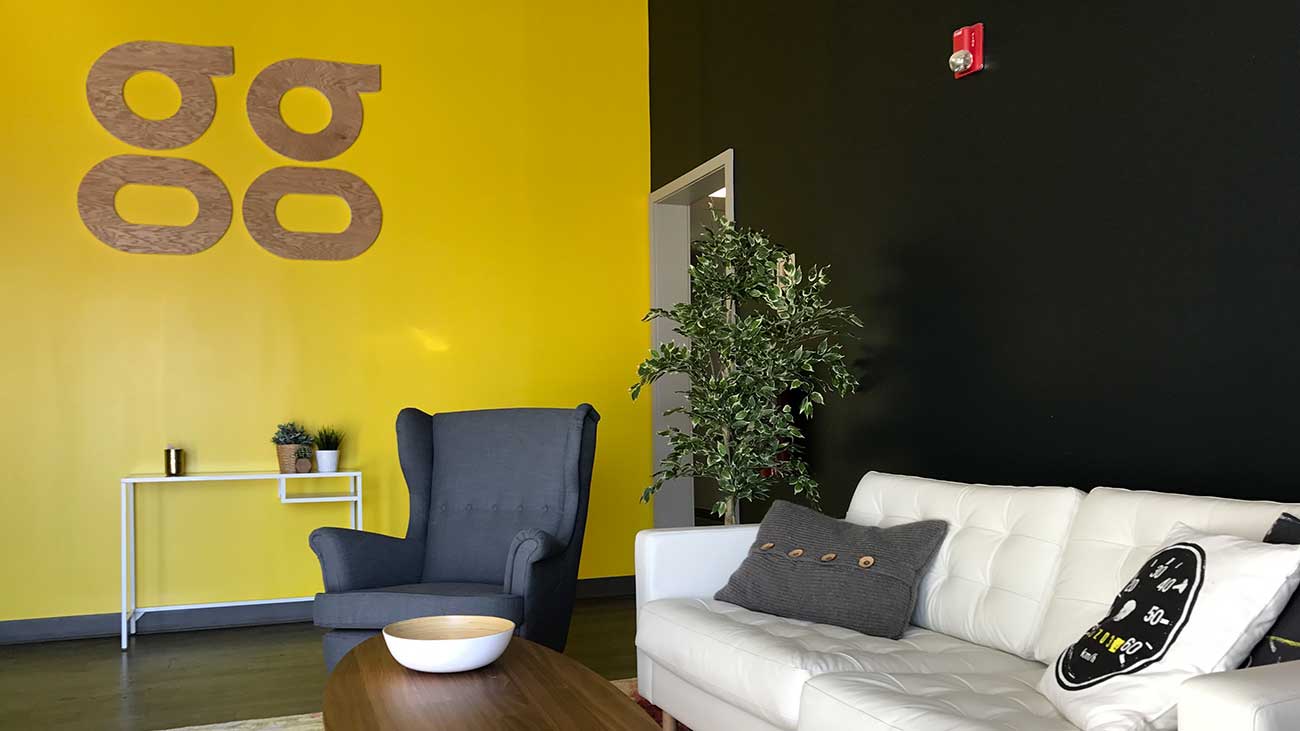 The company originated on the outskirts of Third Ward in Uptown and opened a second location in west Charlotte a year ago.

[Forgot what coworking is? Read this] 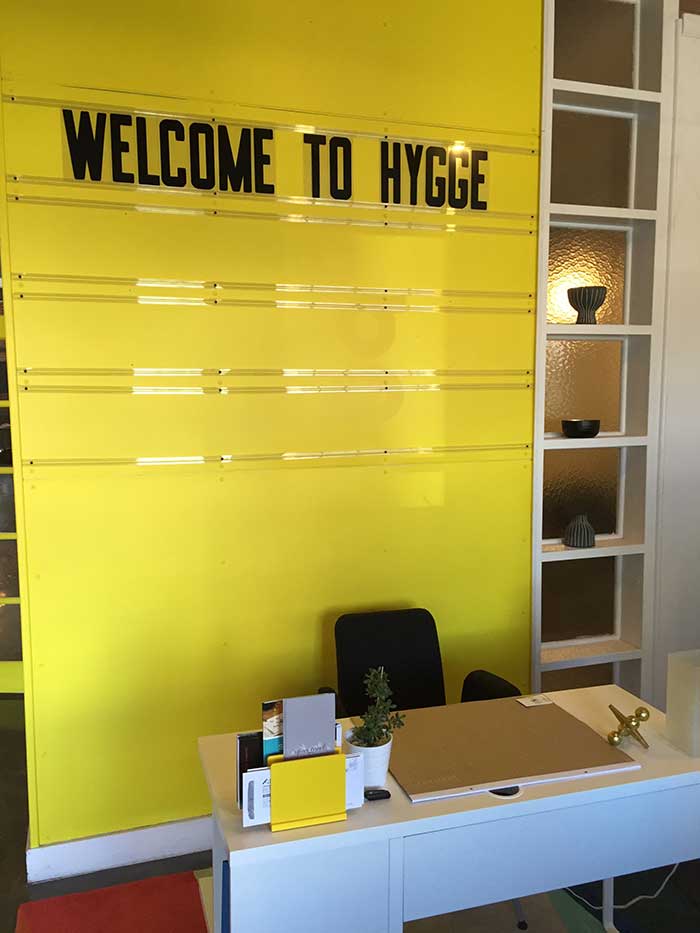 This third location will be the biggest by far.

Hygge Camp North End will span 10,000 square feet in a former Rite Aid office building. That means this location will have a lot of private office space (including offices with windows, which aren’t available at any other Hygge location).

Owner Garrett Tichy said they’re planning to offer free office space to teachers over the summer and explore ways to host neighborhood associations in the area. 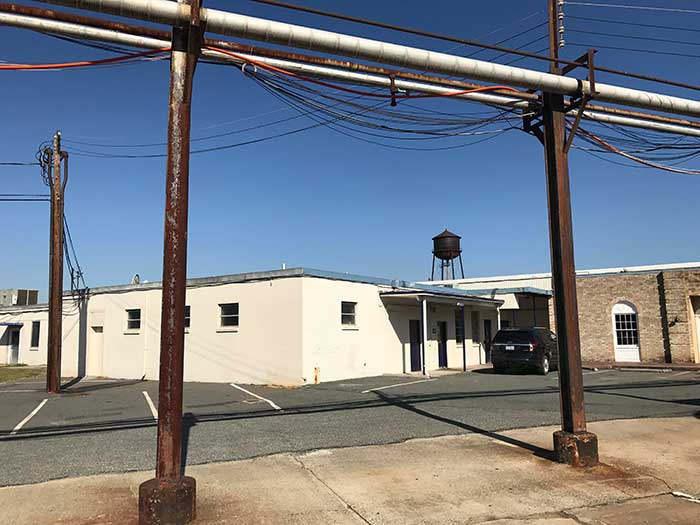 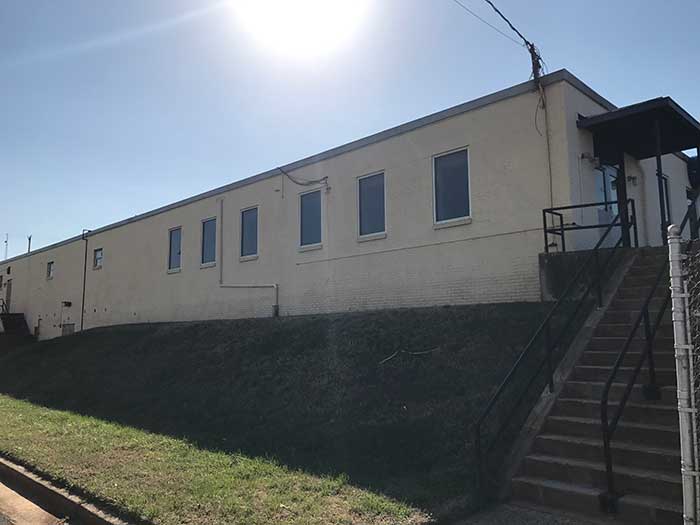 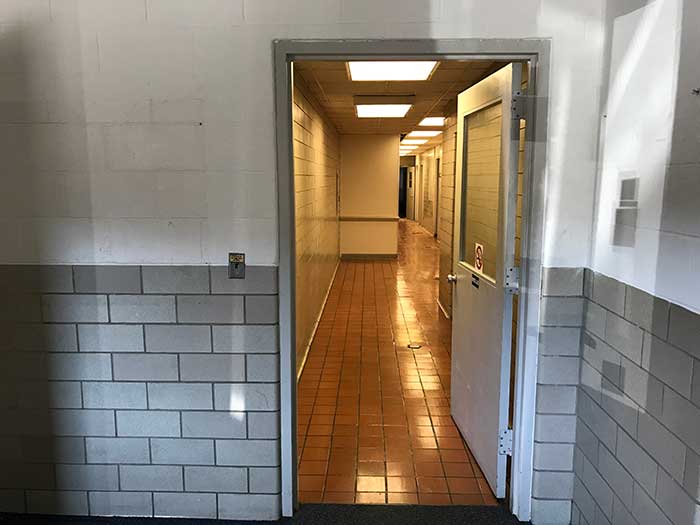 The coworking space will add immediate punch to the burgeoning development. Look for Hygge to open there June 1.

Coworking giants WeWork and Industrious both have locations under construction Uptown, at Crescent Stonewall Station and Trade/Tryon.

Tichy says he’s being intentional about opening spaces on the outskirts.

“I feel there is more value being on the outside, in the neighborhoods where people are,” he said. One reason is the dearth of reasonably priced parking and the price of office space. There’s also less of a cohesive community Uptown.

“We will just slowly work our way around the city.” 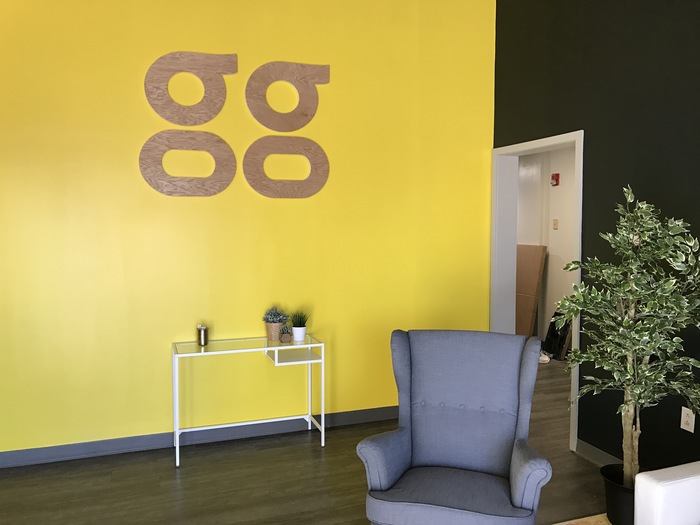 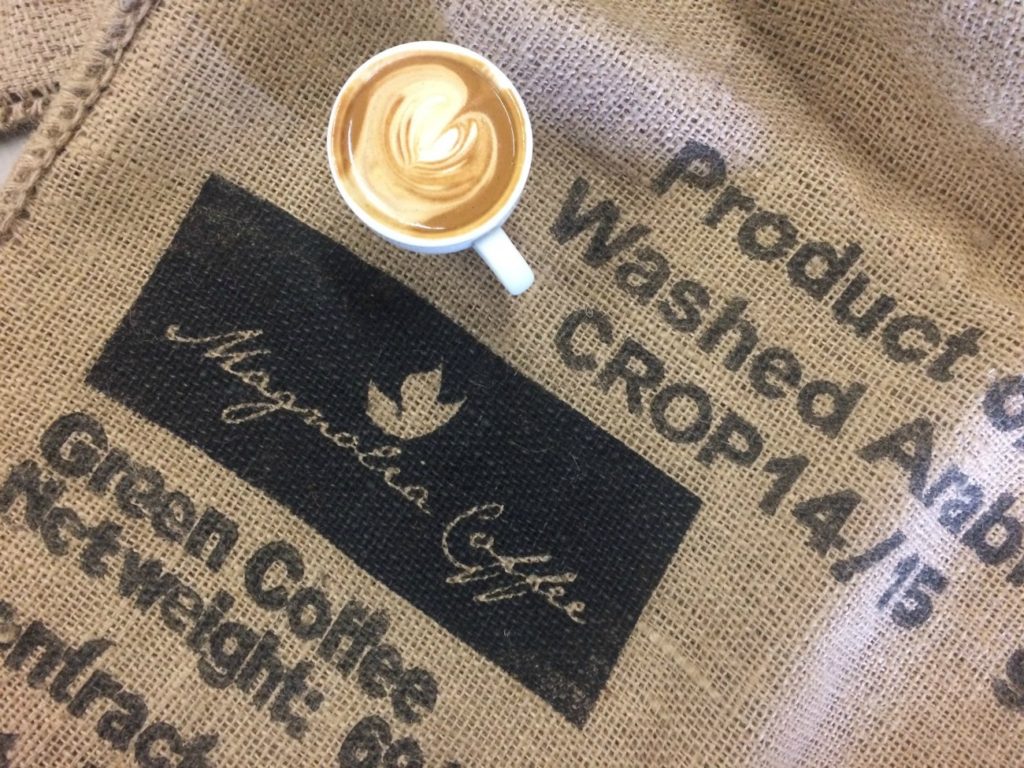 Magnolia Coffee is brewing up an expansion