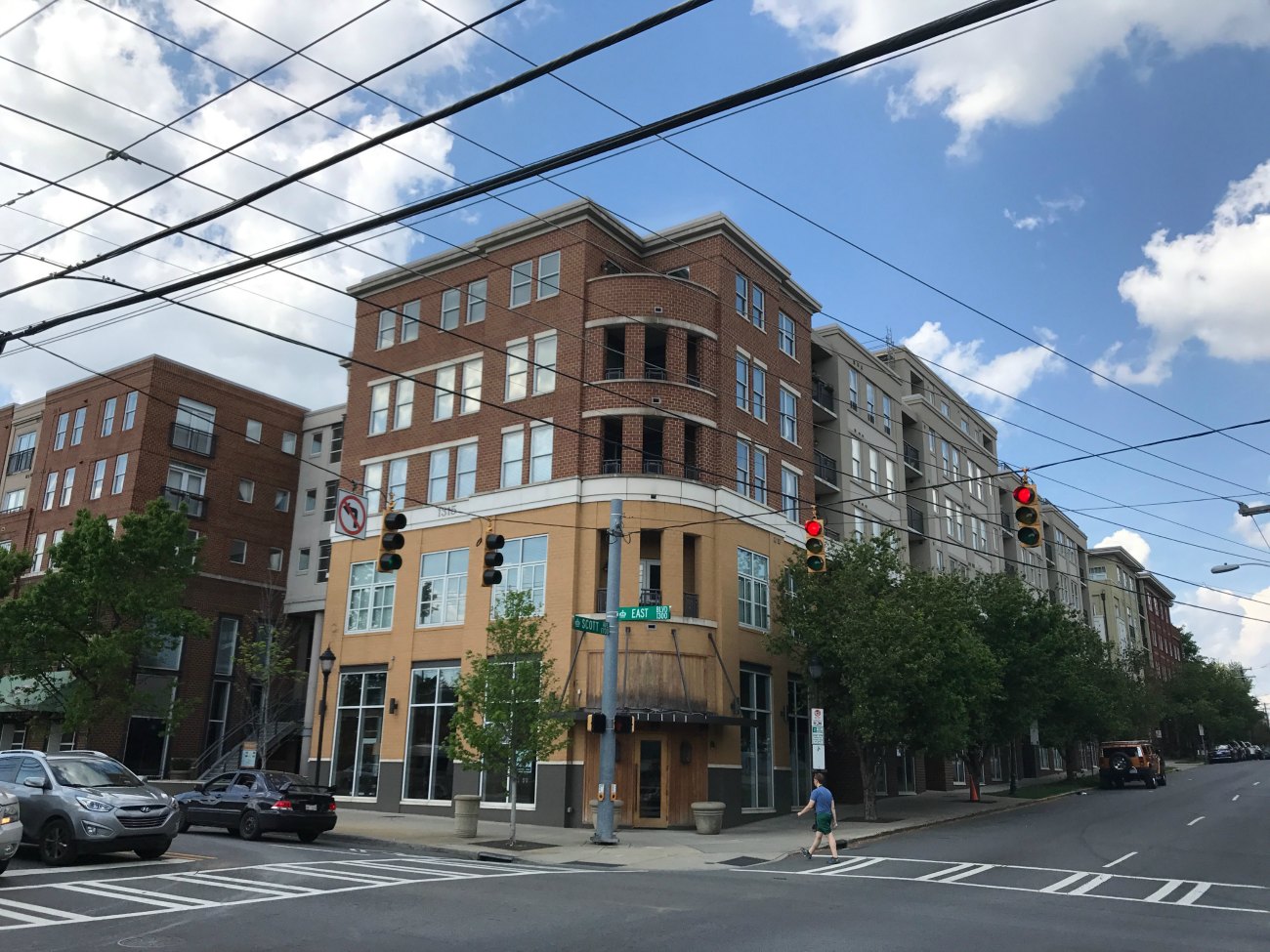 The long awaited answer to what will take over the former 131 Main Space is here.

The People’s Market — an all-in-one urban market, deli, bakery and cafe — is targeting a late summer opening on the corner of East Boulevard and Scott Avenue.

The space has been vacant since 131 Main closed in April 2016 following its third fire in six years.

The People’s Market will be open for breakfast, lunch and dinner will cater to grab-and-go customers as well as people who want to settle in and linger for a while. 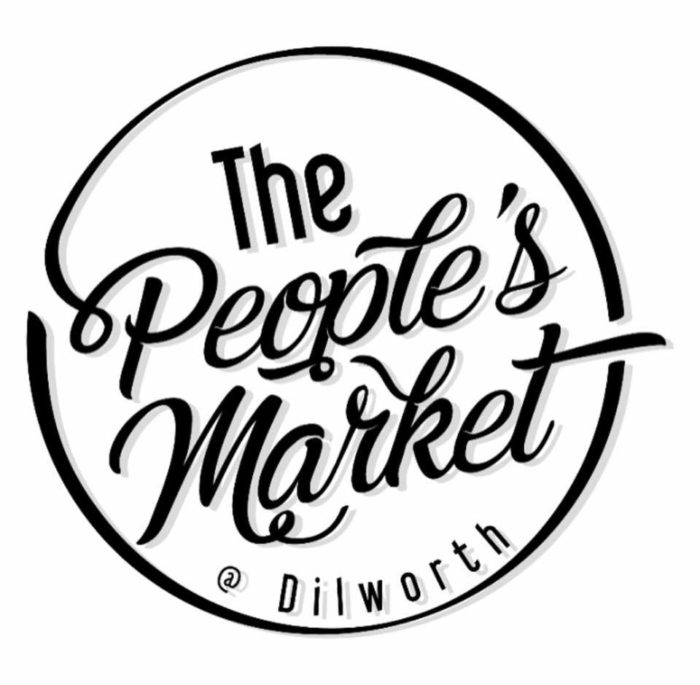 Joining The People’s Market will be a sister cocktail bar concept called The Queen & Glass.

The adjacent upscale craft cocktail lounge will occupy the former Cu Copper bar space — not to be mistaken for Copper, an unaffiliated Indian restaurant also located on East Boulevard.

The bar will feature a selection of small plates to complement the drink menu. 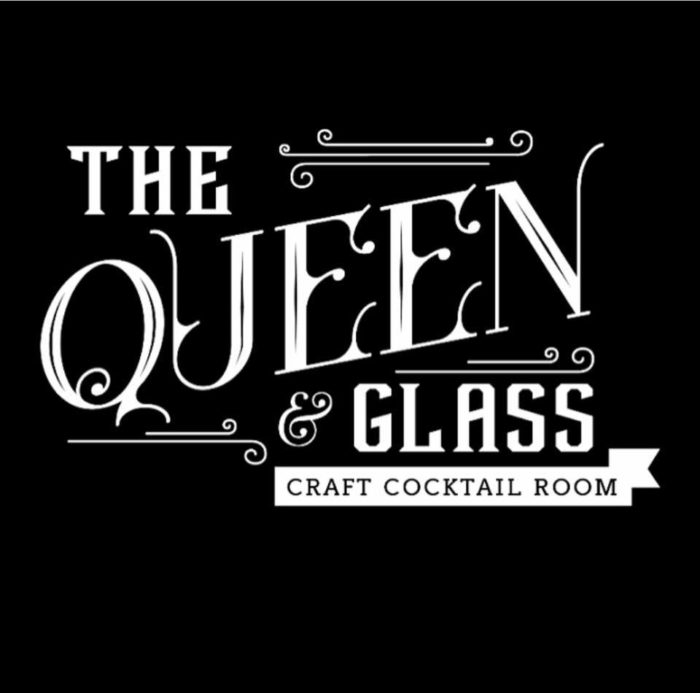 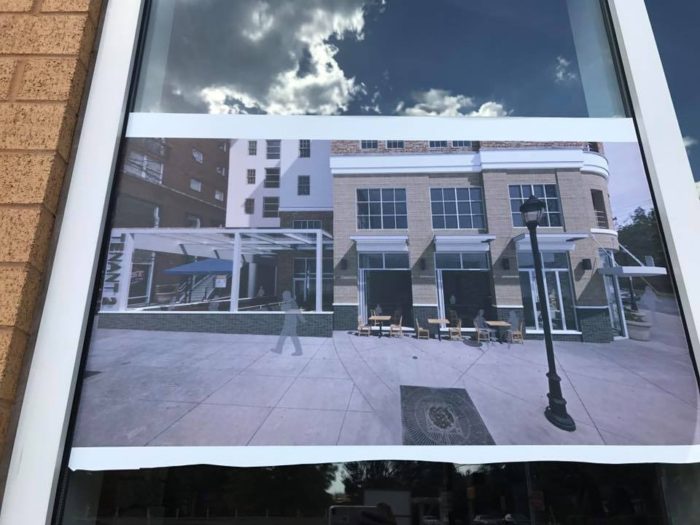 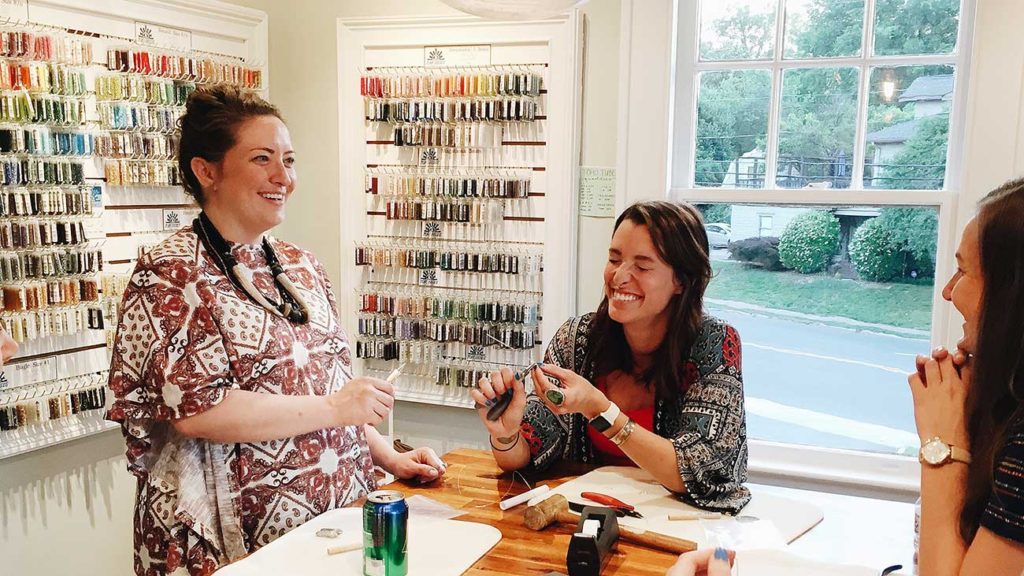