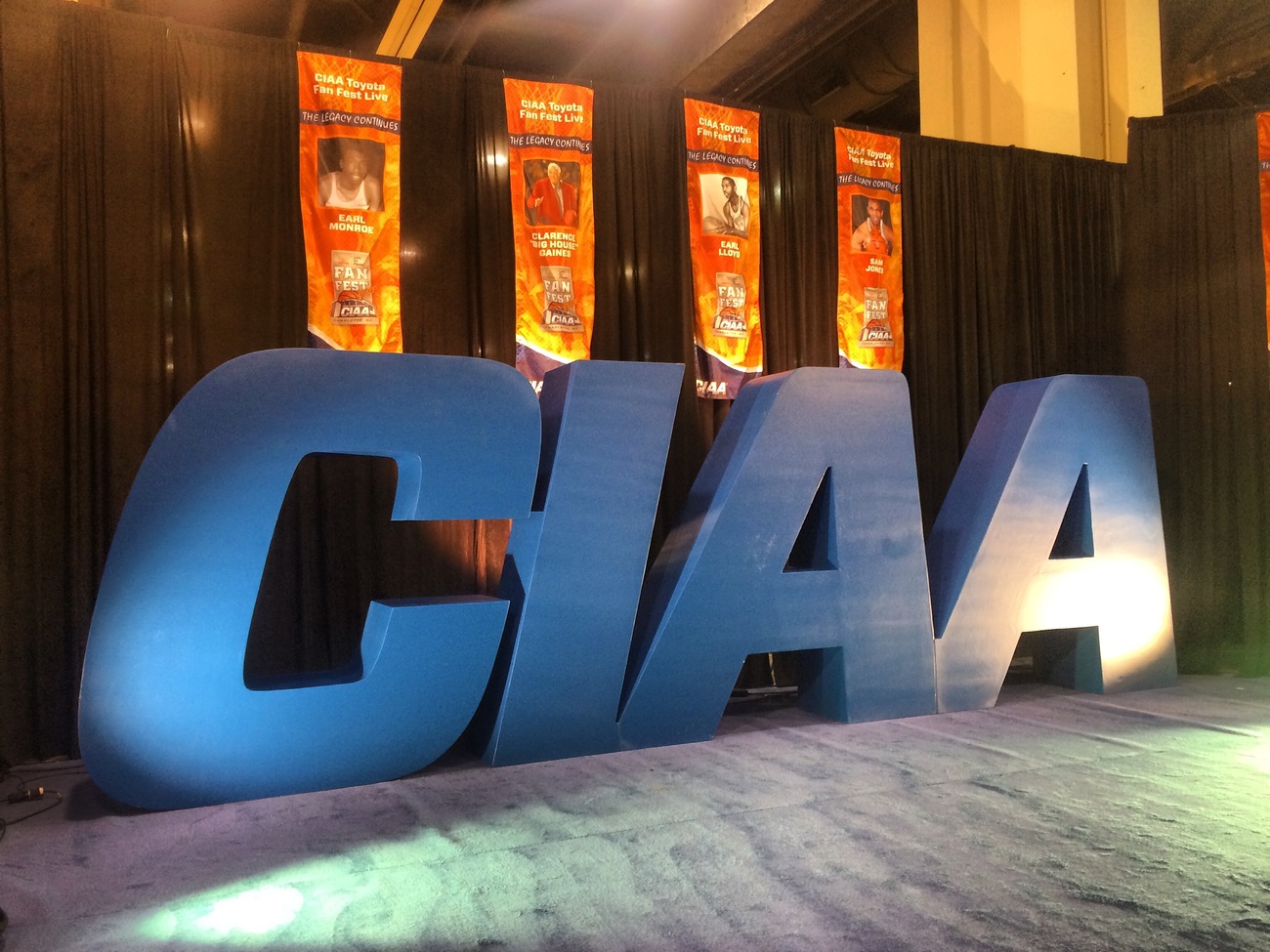 After a high-profile shooting incident on the CIAA tournament’s final day this year, the city of Charlotte will take a look at how it permits the multitude of day parties that coincide with the basketball games.

About 100 gunshots were reported in a largely residential area of First Ward in an incident widely reported to be a shootout between two rappers in town for CIAA-related parties.

The party was not a sanctioned event of the CIAA basketball tournament, the gathering of historically black colleges and universities that’s been in Charlotte since 2006. But it was the latest in a string of shootings during CIAA week over the past few years.

In a City Council committee meeting Thursday, assistant city manager Ann Wall said the city would look at creating a new type of permit similar parties would need to obtain during large-scale events. That would give the city government a look at the overall scope of the party — a look Charlotte currently does not have.

Both Wall and City Council members were careful to say that this move is not specifically about the CIAA. Charlotte hosts many large-scale events.

But the initiative is the direct result of this February’s CIAA incident.

But all of those permits only deal with very narrow criteria. They don’t allow the city to evaluate the event as a whole, Wall said.

Cities like Durham and Austin, Texas, do already require special permits for these types of events.

The discussion Thursday was very preliminary. There is still a lot of work city staff needs to do.

But one of the big unanswered questions is what the city will decide to do with the information should they require a master permit. When will a city reject an application? How will the requirements be enforced? Several City Council members asked about that at the meeting.

“That’s some additional work that we are going to have to do,” Wall said. 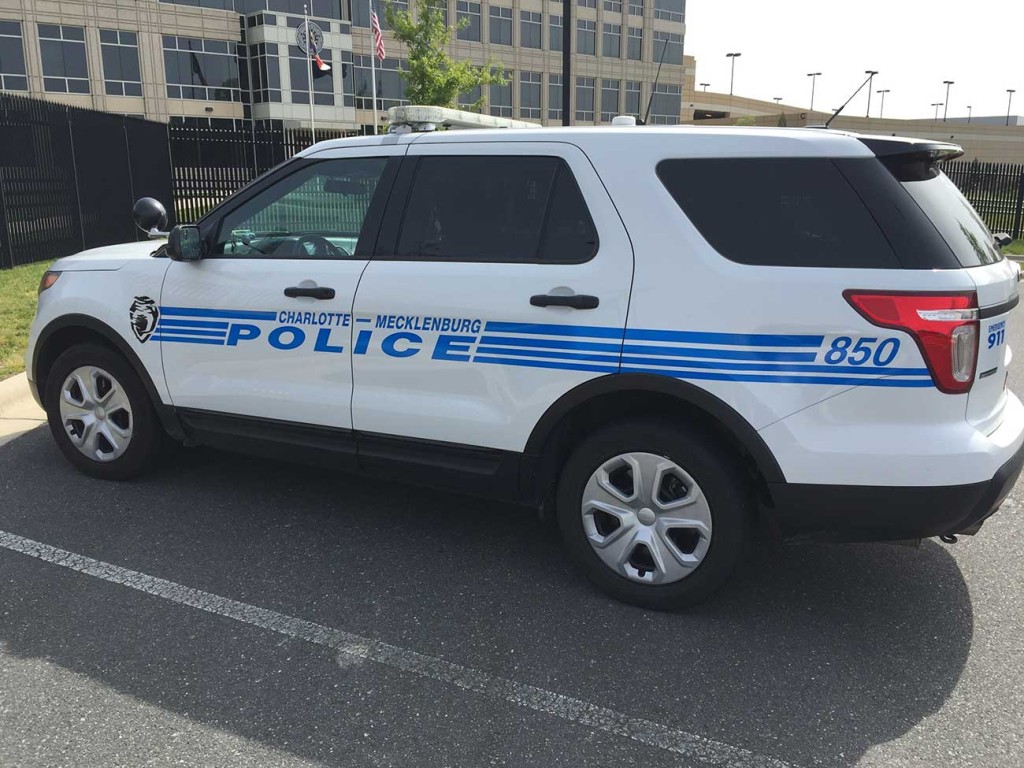