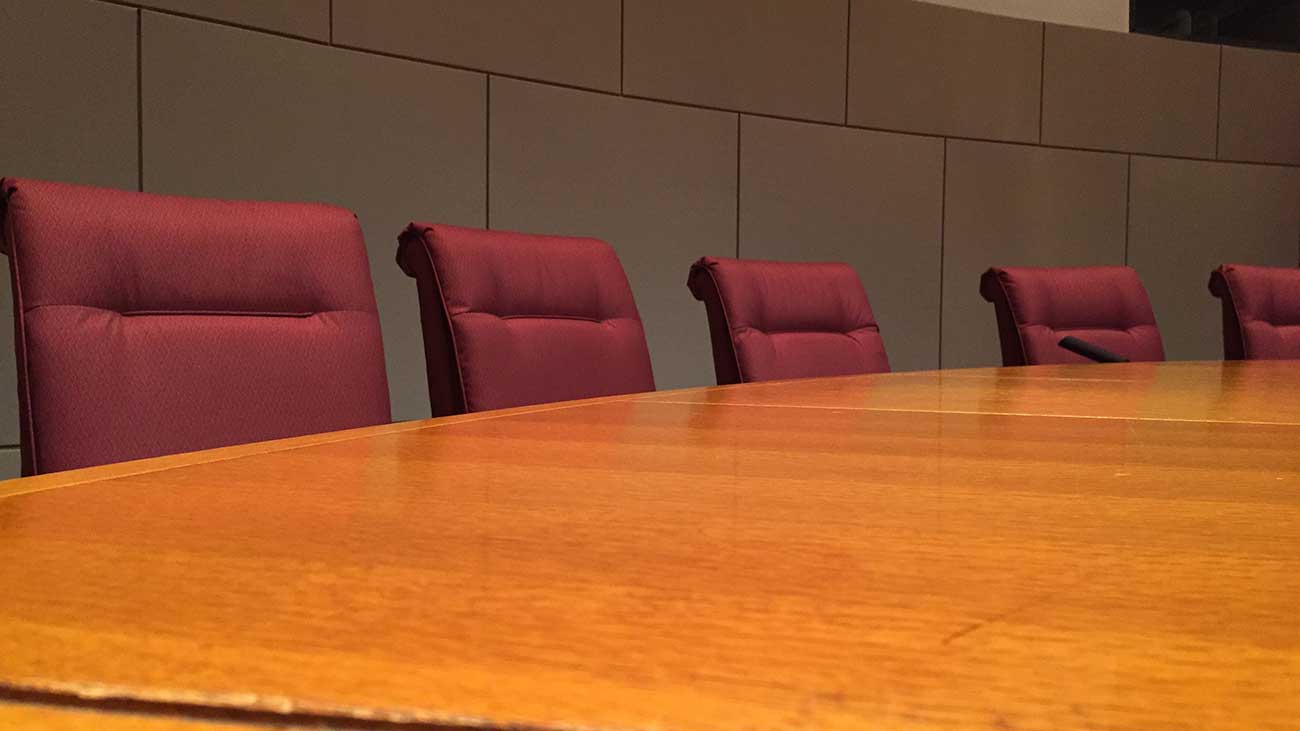 National groups are already starting to line up behind candidates ahead of the Democratic primary.

Democracy for America, a national liberal political action committee founded by Howard Dean, is expected to announce Monday that it is supporting Vi Lyles, the current mayor pro tem, in her bid to become Charlotte’s next mayor.

The endorsement will come with some monetary benefits — but it’s not clear how much they’ll donate to Lyles’ campaign. The PAC raised $1.8 million for Bernie Sanders last year and will be giving half a million in local races around the country this year.

Expect this to be the first of many similar announcements. I’ve already heard from political insiders that multiple national PACs will likely be involved in the mayor’s race, on both sides of the aisle.

Charlotte’s political leadership has been thrust in the spotlight over the past year amid the battle over nondiscrimination and HB2.

Mayor Jennifer Roberts on Thursday blasted the compromise deal that repealed the law but left in place certain components.

City Councilman Kenny Smith is running on the Republican ticket. 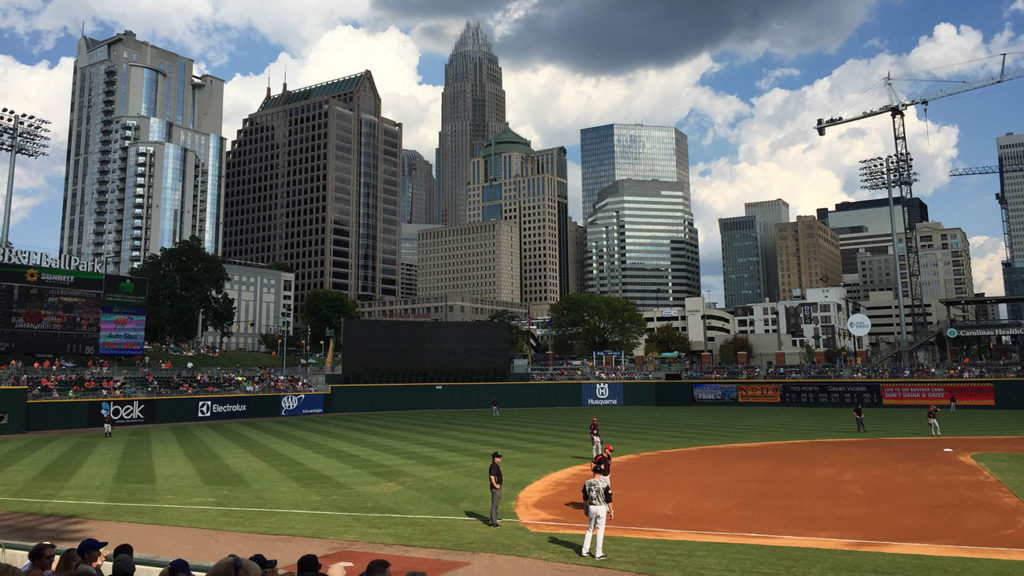