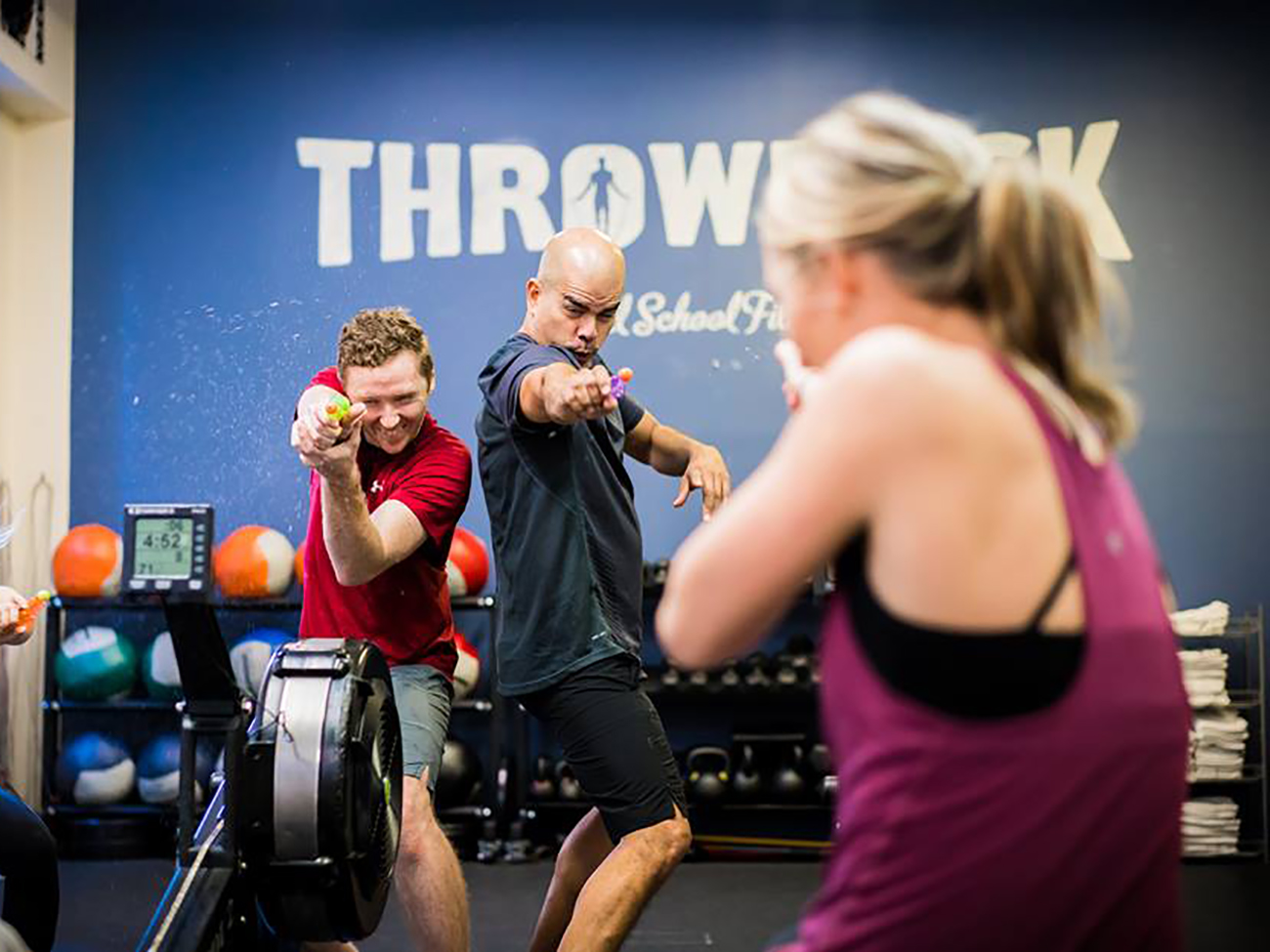 From recess-themed workouts to bungee cord dancing, here’s what we could have at our fingertips:

New York City’s Asphalt Green offers a workout class focused on visual clues that make what, in reality, is a total-body and HIIT workout, feel like a game. The program is the country’s first workout to use the PRAMA system (an interactive fitness program from the UK) to create a 45-minute circuit-based class that can burn up to 1,000 calories per session.

Participants have each major muscle group targeted as they compete against the floors and walls (really) that light up and respond to their touch to improve endurance, strength, speed, agility and reaction time.

Participants are strapped into a bungee cord that’s hooked to the ceiling in order to provide even greater resistance to an aerobic workout that works the entire body. At Stories to Tales Theatre, the original home of the workout, classes vary between being dance- and floor-focused.

This self-declared “shame-free community” is a dance class that teaches the actual choreography used in acts from major Broadway hits such as Hamilton and Grease as well as iconic music videos like Beyoncé’s “Formation” and NSync’s “Bye Bye Bye”.

Don’t panic – instructors go through the dances, step by step, a number of times.

This gym calls itself a “summer camp for adults” and throws adults back in time with classes that combine full-body workouts with favorite childhood playground games like freeze tag, basketball, dodgeball and more. And yes – they’re all set to throwback songs.

But don’t dismiss the program as an easy one – the 45 minute classes set participants up in teams to compete against others and often burn upwards of 800 calories. 60% of participants say that although they forget they’re working out, they’re pushed harder at Throwback than at any other studio.

Find it: SurfSet Studios, 200+ locations in places like Canada, Singapore and California

These surfers dove into ABC’s Shark Tank and came out in one piece to offer fitness classes that give participants a choice between four different full-body strength and cardio workout using a surfboard simulator. Classes focus on balance, fat burning, muscle building and a blend of all three to create the “world’s most effective total body session.” Each class is 45 minutes and the surf-inspired movements create intervals to keep riders going and create a “surfer six-pack.”

Still want to get the workout? You can buy a 35-pound, portable RipSurfer X board, the same used in classes, for $550. 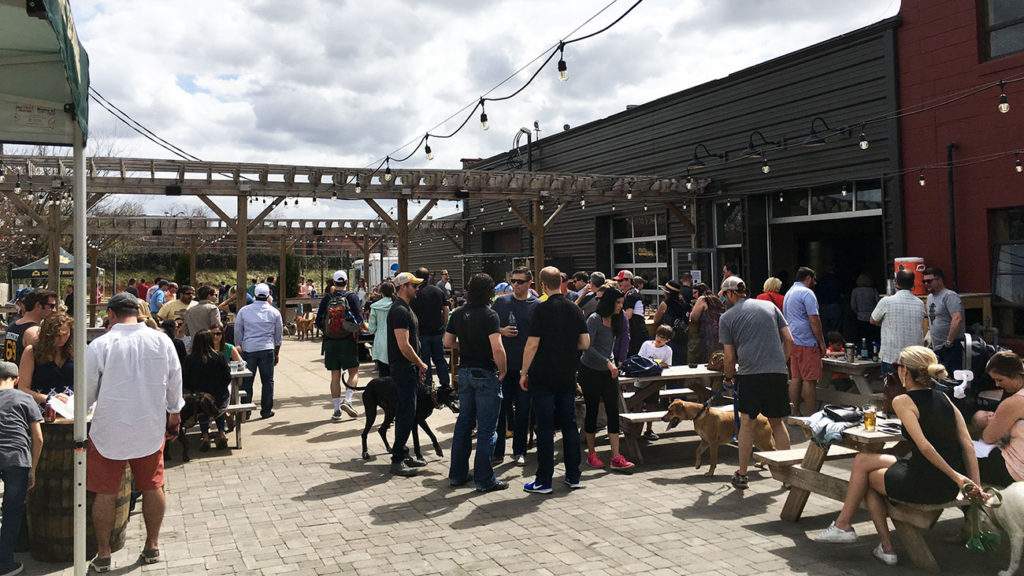 The #1 beer at each of Charlotte’s 24 breweries

by Kylie Moore and Ted Williams
Most Read
1
Kid Cashew on East Boulevard sets its opening for mid-January
2
Hello Friday. Charlotte Recycling Plant.
3
Starbucks on East Blvd will start to serve wine after renovations
4
Bleu Barn Bistro takes food from farm to food truck
5
May I smell your beer? 26 days without drinking
Most Recent Open Jobs