Reports of a dognapper roaming Myers Park appear to be false 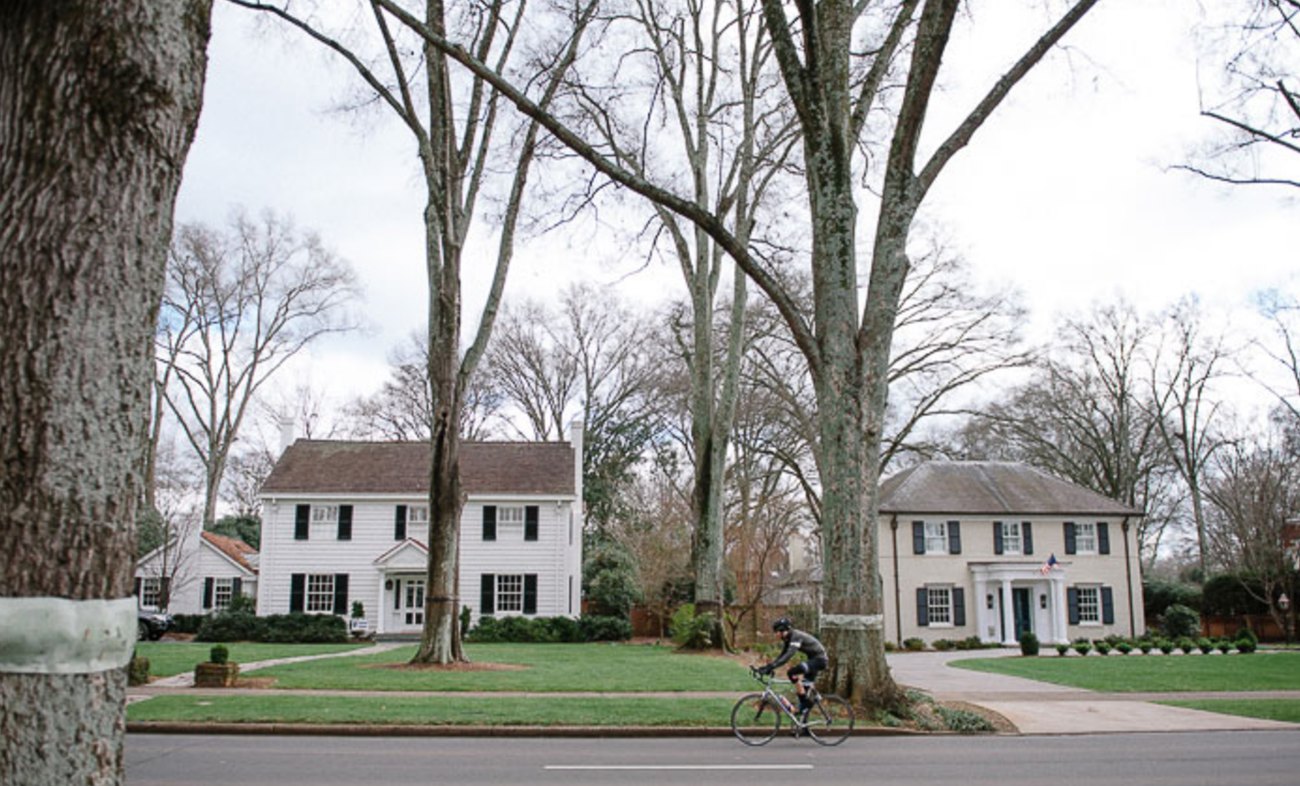 Numerous reports on social media that there is a man driving around Myers Park stealing dogs from their yards appear to be false.

Widely circulated Facebook posts claim that a man in a white BMW had stolen dogs Wednesday or Thursday in the neighborhood. 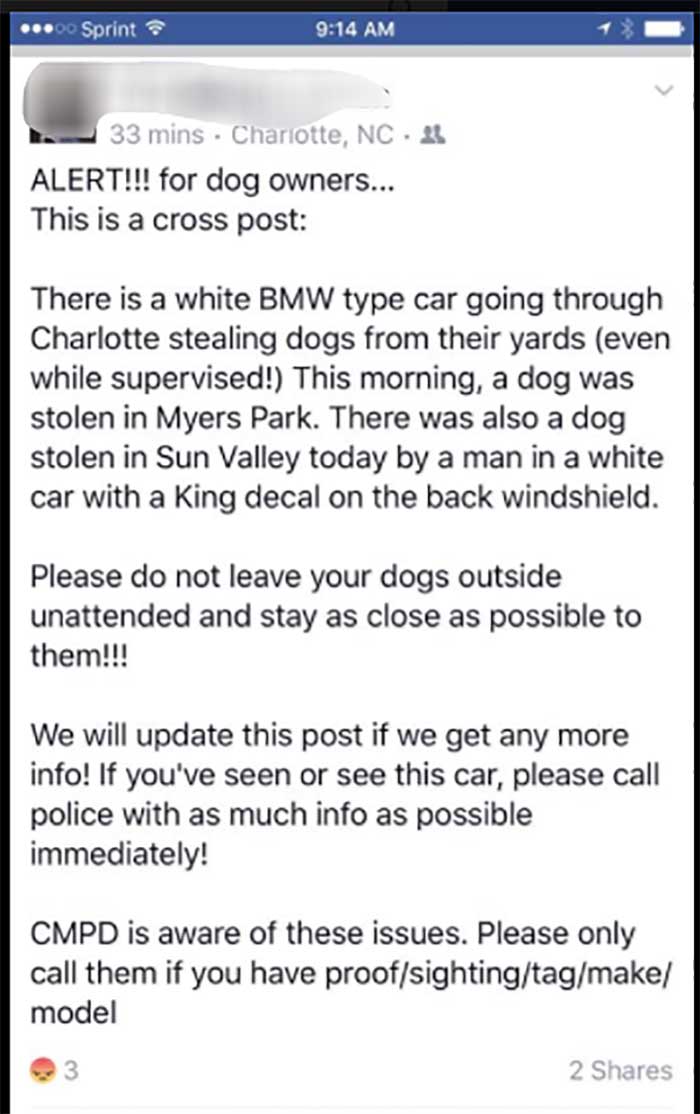 So where did the rumors come from? Charlotte-Mecklenburg police say there was a report of a stolen dog in the Chantilly neighborhood last week, but it turned out to be all a miscommunication and there was no theft.

The theory is that Facebook users ran with it from there. When I reached out to them to check on this, both the police and Myers Park residents were well aware of the claims. 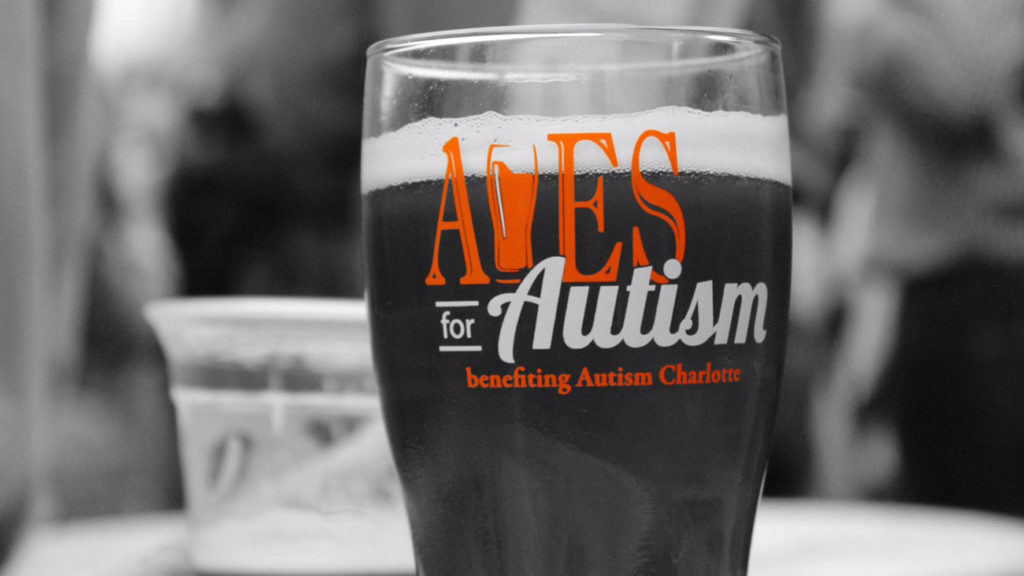 Agenda Weekender: 46 things to do including Mother Shuckin’ Oyster Roast, Ales for Autism and Goat Yoga