Have you found Dilworth’s hidden alleys? 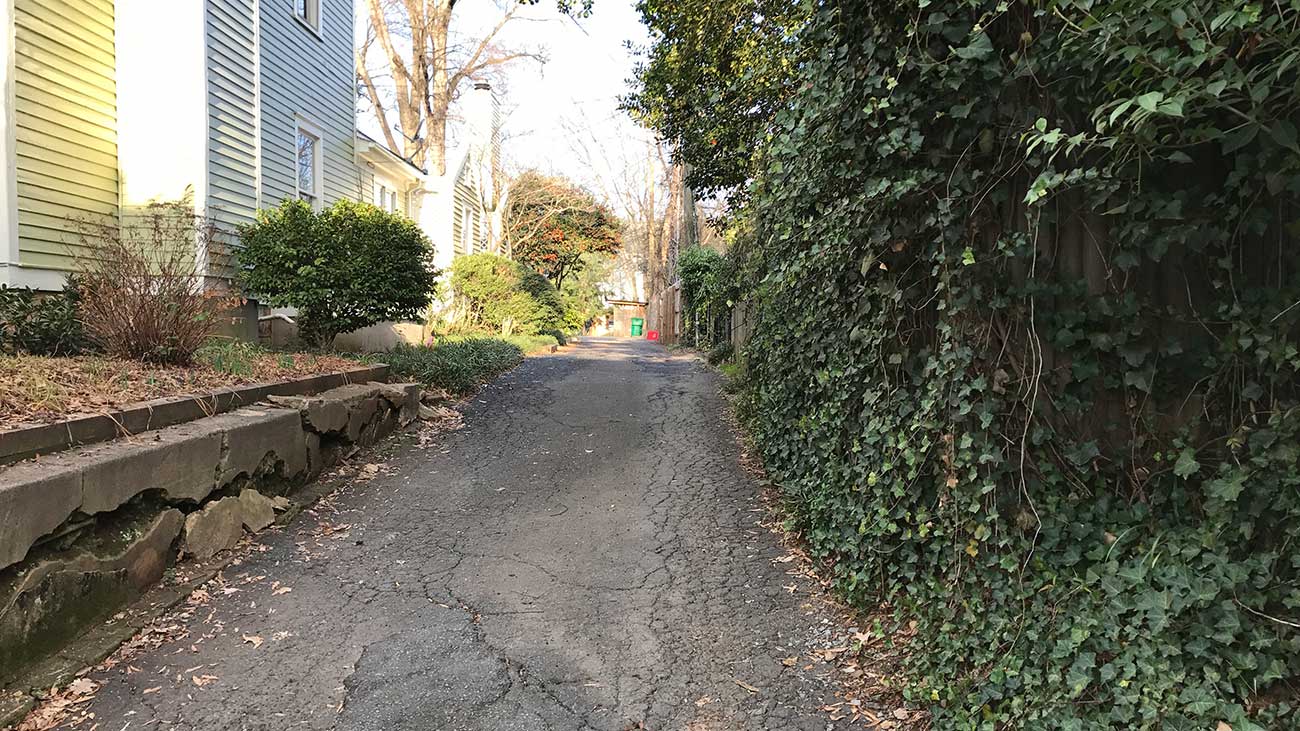 Hidden in plain sight is a glimpse of 19th century Charlotte.

You have to know where to look — and what you’re looking for — but Dilworth is home to an interconnected series of alleys that are a hallmark of the neighborhood’s earliest days.

About 250 homes in all live on an alleyway in Dilworth, says alley expert and Dilworth resident Ellen Citarella. 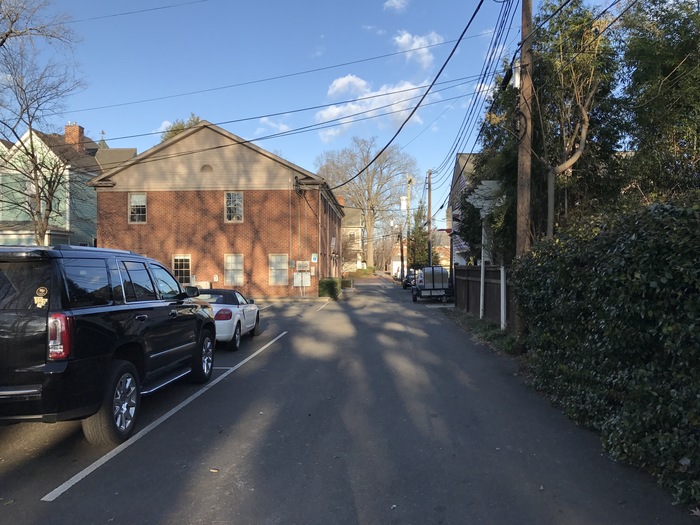 They alleys were laid out back when Dilworth was considered a suburb.

Back in 1891, when a streetcar line ran from Second Ward down into farmland. They were intended to allow horse-drawn carriages to have access to the back of residential lots, delivering ice, coal and milk, according to the Charlotte-Mecklenburg Historic Landmarks Commission. All the neighbors on a street shared the alley.

More alleys were created in the 1910s and then the 1920s as the neighborhood expanded. You can clearly see them plotted in these early plat documents (thanks again to Dilworth Quarterly for finding them) 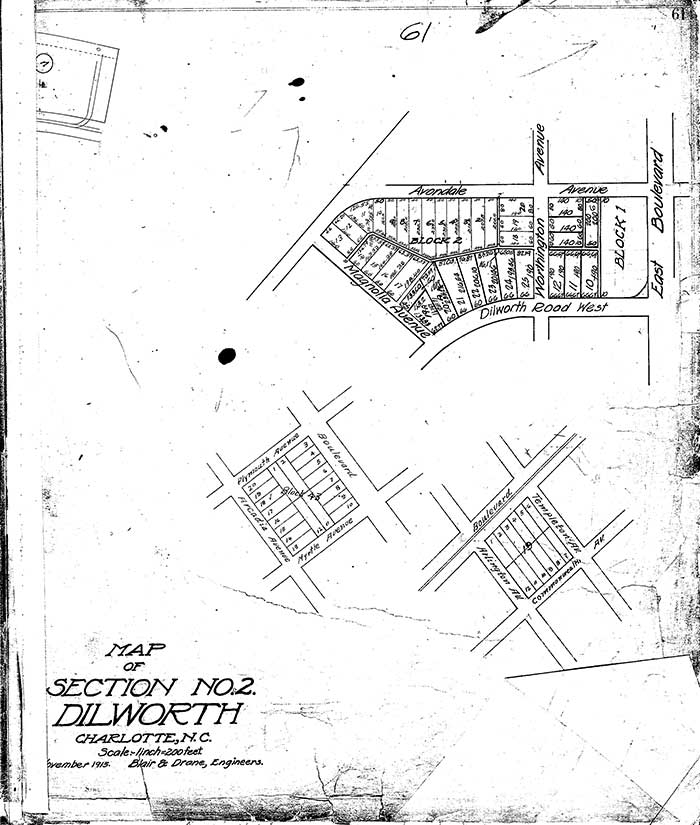 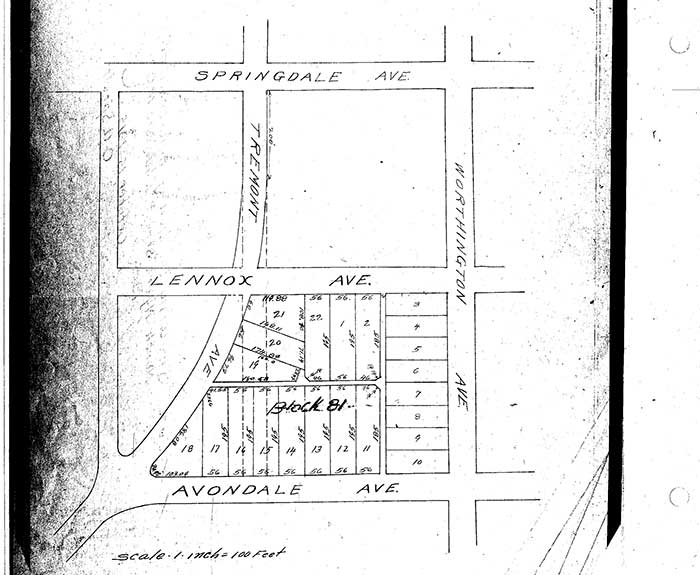 Today, some of the alleys are public and some are private.

If you see one that’s overgrown with trees, it’s probably private. Others are heavily used.

Charlotte Department of Transportation does not maintain them, the city says. 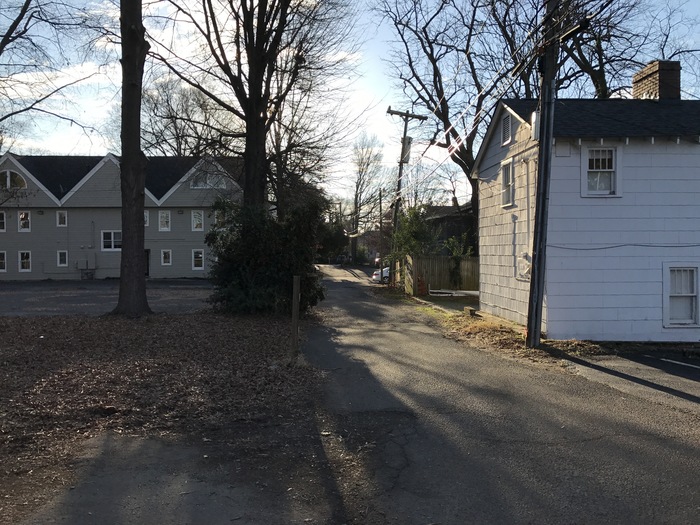 But, of course, nothing is without the occasional controversy. Even alleys.

There have been a few issues involving the alleys in recent years. In one case, a proposed development was going to be built right on top of an alley, and a neighborhood group was successful in halting it.

Beloved Indian restaurant Copper also sits on an alleyway. There have been issues with keeping patrons from parking there. 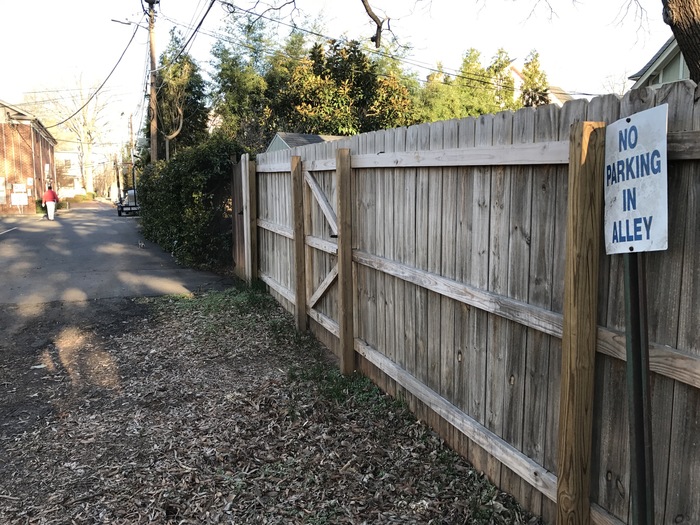 Think these are cool? Also check them out in Plaza Midwood, Wesley Heights and Wilmore. 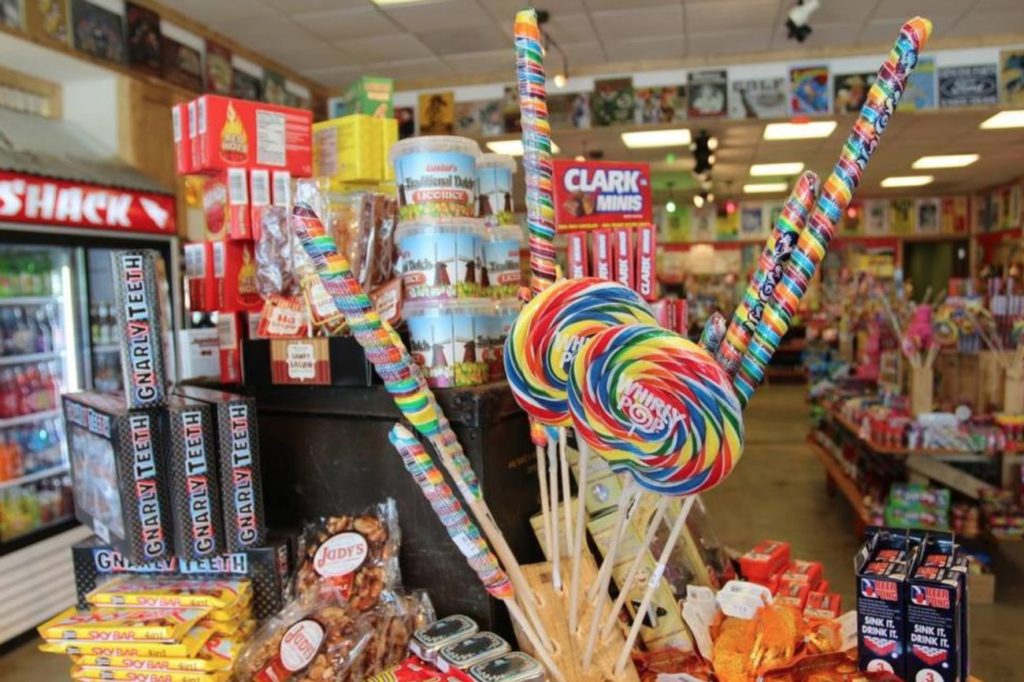