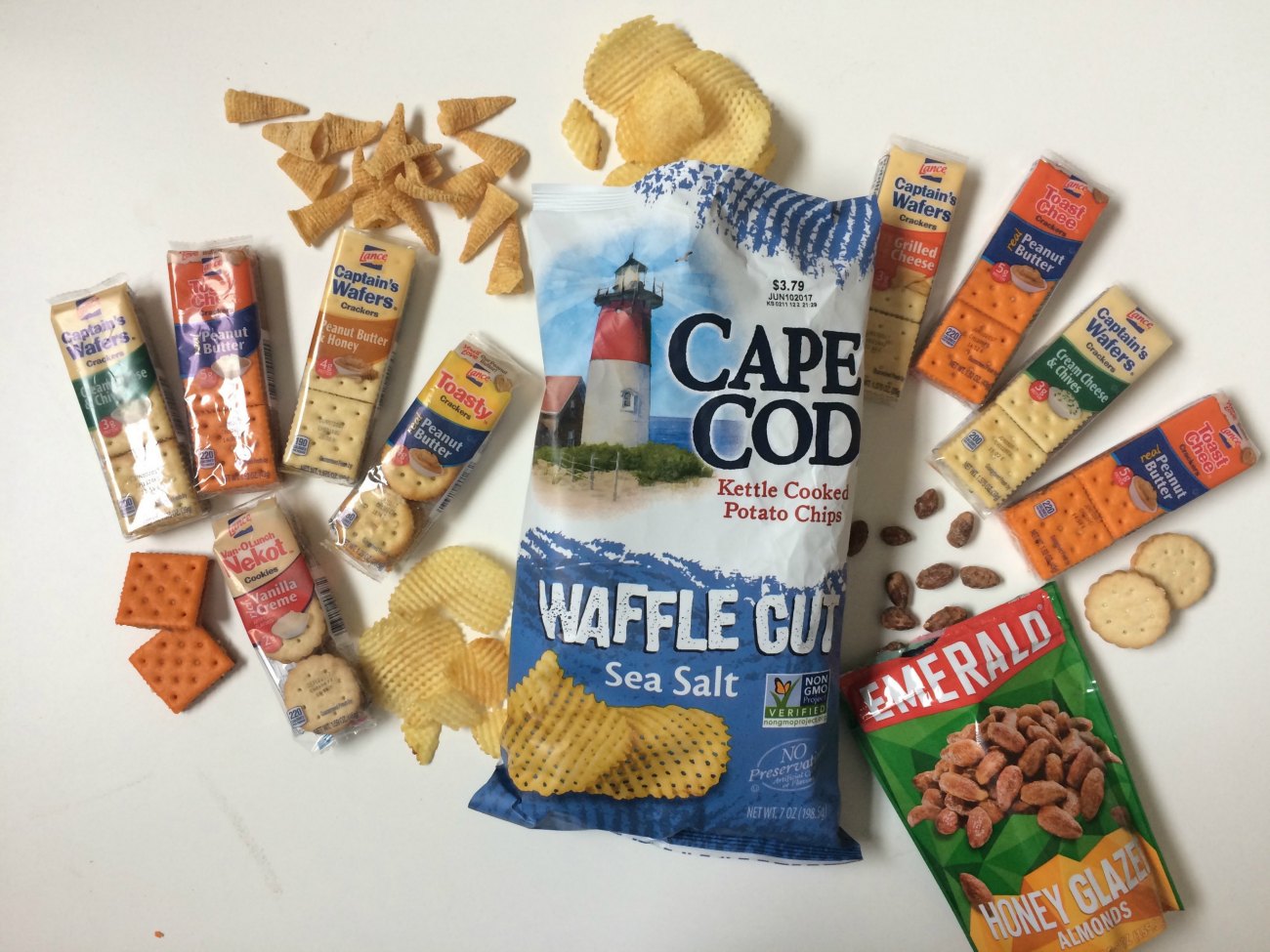 Charlotte-based snack giant Snyder’s-Lance owns more than a dozen major food brands that extend the company’s portfolio well beyond the pretzels and sandwich crackers you’d expect from the name. 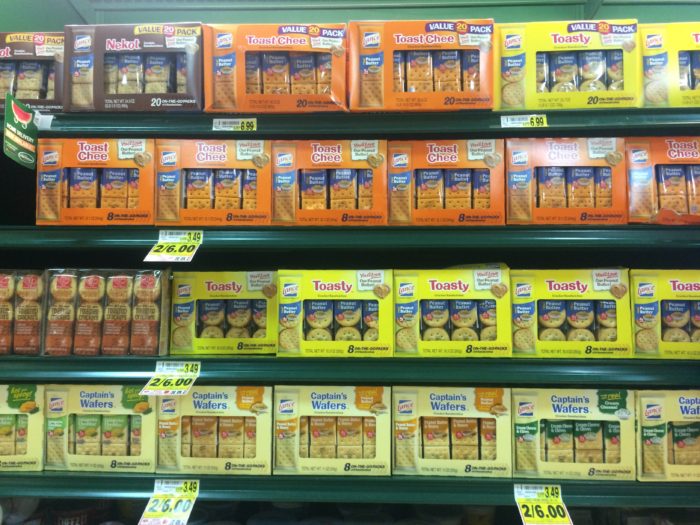 Brands like Pop Secret, Kettle Chips, Jay’s and Late July Snacks are among those that have fallen under the Snyder’s-Lance umbrella through various acquisitions and mergers over the years. So although the company is headquartered here in Charlotte, home of the original Lance cracker, not all of the numerous Snyder’s-Lance snacks are manufactured here.

On a hunt for only the most authentically Charlotte snacks, I reached out to find out which brands are produced in the manufacturing facility on South Boulevard.

A company rep I spoke to on the phone told me that Lance cookie and cracker sandwiches, Tom’s salty snacks and Cape Cod chips are the Snyder’s-Lance brands produced here in the Charlotte facility.

*GASP* I thought Cape Cod chips were made in Cape Cod. [Some of them are. And they offer factory tours.]

There are also a number of Emerald job openings in Charlotte on the Snyder’s-Lance site right now that suggest at least some of the California-based nut brand’s products are created here too.

So now that we know, here’s a look at the best and weirdest snacks from Snyder’s-Lance brands produced in Charlotte…

Somehow they turned the revolting combination of cheese + peanut butter into a desirable snack product. How? Imagine me handing you a PB & cheese sandwich. You would throw up. And yet… we love these crackers. Snack classic. A+.

I don’t know if it’s the jarring chicken wing imagery flanked by a pig and a cow that has me rattled but I want this out of my life. 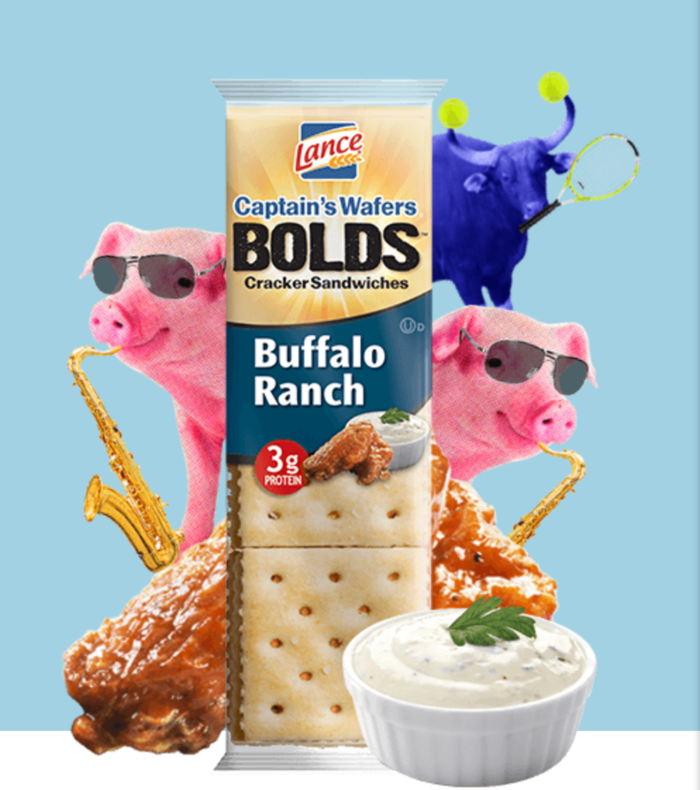 The vanilla cookie sandwich takes the cake here because everyone knows the chocolate one with vanilla creme can’t compete against Oreo.

Technically this is part of the QuickStarts breakfast line but it looks like a cookie sandwich to me and it’s weird.

The Bugle situation is extremely confusing but basically the conical snack launched under the General Mills mark in the 60s. General Mills acquired Tom’s in 1966 and although the brand has passed through several different hands since then, it still produces Bugles under its name with the same logo as the General Mills Bugles. I don’t know.

If you didn’t spend part of your childhood wearing Bugles on your fingers like claws, I question your upbringing.

Just sounds unnecessary and unsatisfying as a shelf-stable product.

In the chip game, ruffles are “meh” but somehow a waffle cut, which is achieved by repeatedly rotating a ruffle cutter 90 degrees, is the greatest thing ever. The end result is a heartier potato chip that stands up to heavy dips and eats more like a cracker.

Cape Cod maintains a pretty standard selection of flavors — sea salt, sour cream & onion, barbecue, etc. — but every once in a while they roll out unique limited edition flavors. I’m not mad at it; it’s just different.

Cashews are perfect in their roasted and salted simplicity but if you have to add a flavor, the classic salt & pepper combo is the way to go.

Honestly, this sounds delicious. I’ll eat dill pickle anything. I believe Bob on Amazon said it best in his featured review, “taste the dill good loved it.”

There’s only a handful of prenatal yoga classes in Charlotte, but I’ve become a huge fan during my pregnancy