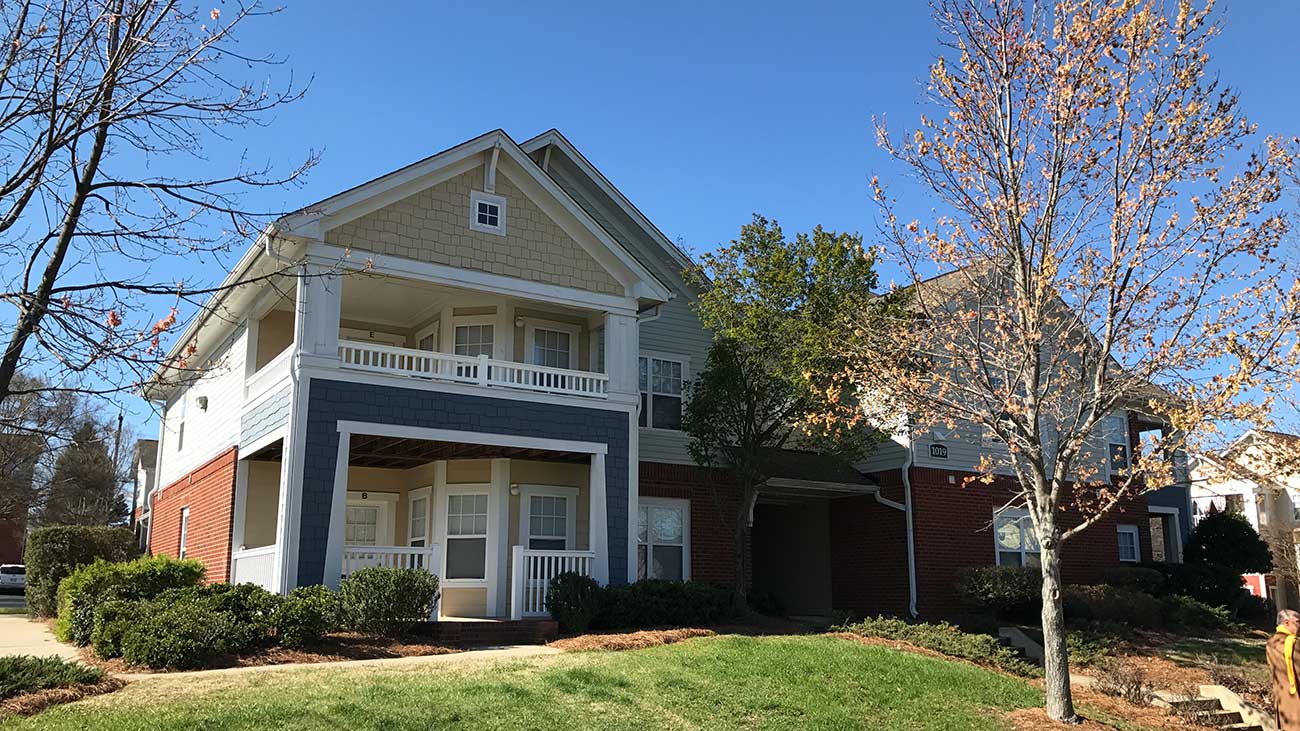 What separates affordable housing from luxury apartments in Charlotte? Little but price.

I spent Wednesday on a bus tour hosted by the Greater Charlotte Apartment Association of five of the newer affordable housing properties in Charlotte.

All of them were extraordinarily nice. They mostly didn’t have high-end amenities like saltwater pools or dog washing stations, but that’s about it.

That is, with one major exception. One new affordable housing community on the edge of Uptown feels ripped straight from the glossy marketing materials of the highest-dollar South End apartments.

The tour offered an up-close work at some of the innovative projects our city’s affordable housing community has brought to market. It’s encouraging to see that Charlotte is taking these programs seriously and delivering high-quality homes. We can take pride in that.

The problem? Figuring out how to build enough of them. These projects, while great, barely scratch the surface of the need in Charlotte.

[Agenda story: Half of all the apartments in Charlotte are now premium]

Take a look at the five affordable housing communities and see how much they cost.

This community sits between Uptown and Belmont and was built by Horizon Development Properties, a nonprofit developer owned by the Charlotte Housing Authority.

It would stand beside anything in South End in luxury and quality. It even has a saltwater pool. 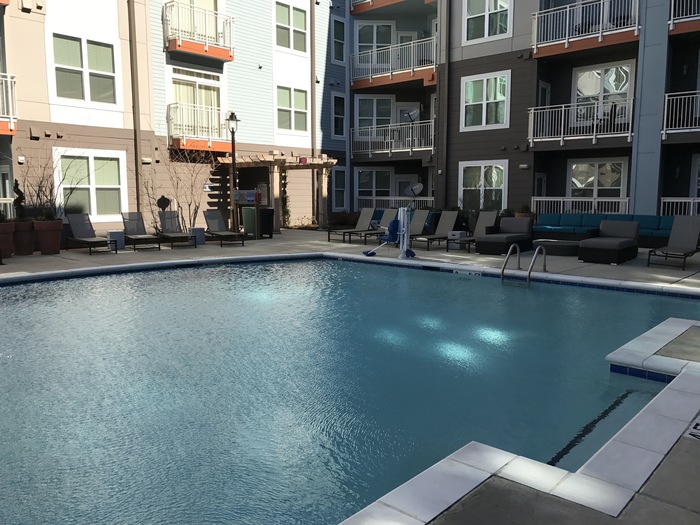 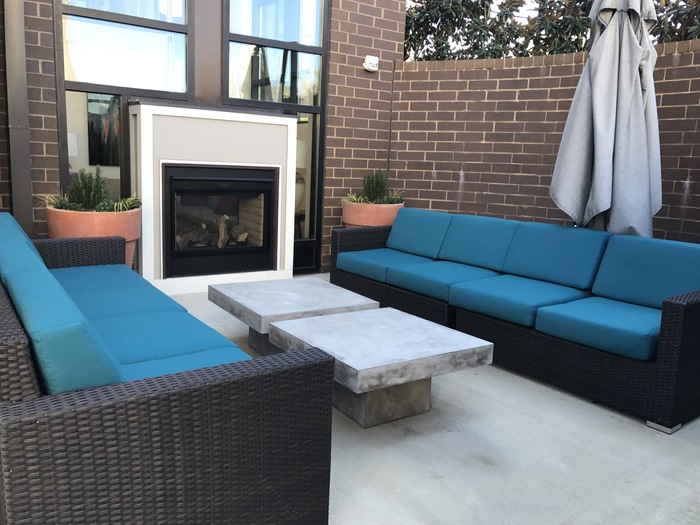 Fourteen of the one-bedroom units are reserved for people making less than 50 percent of the median income (meaning $23,550 or $33,600 for a family of four). Rent for them is around $650, but is sliding based on their income. 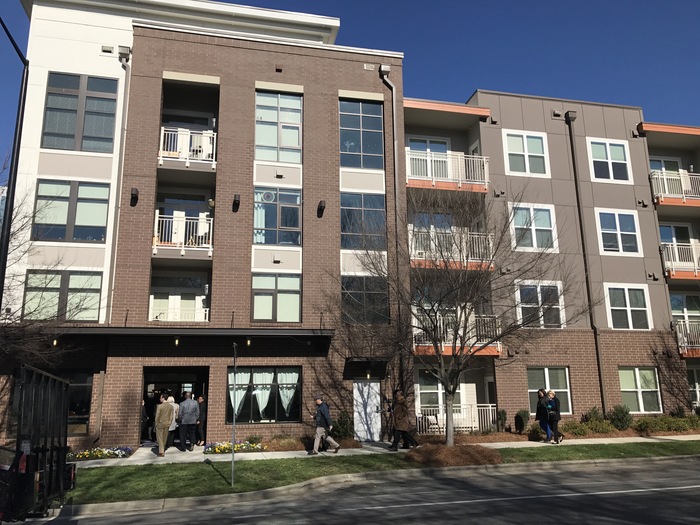 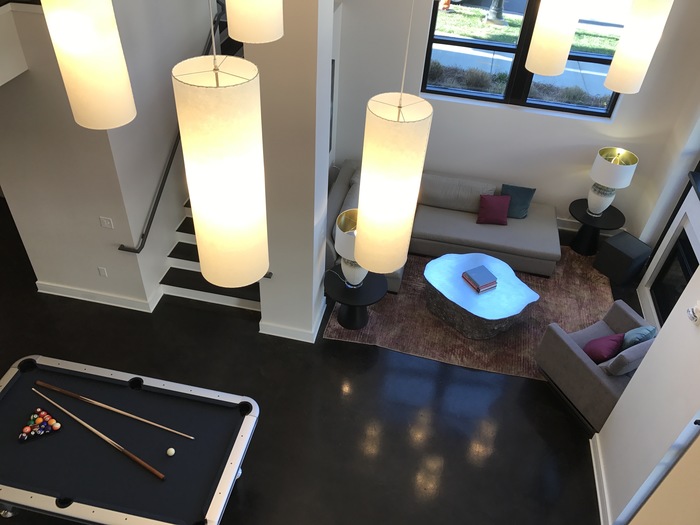 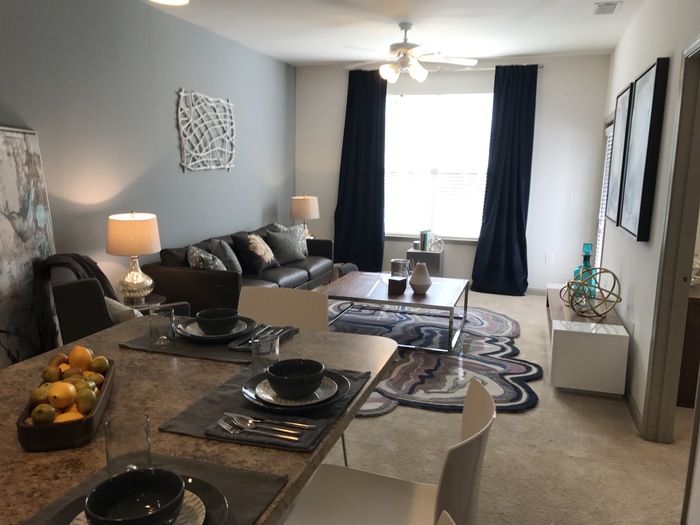 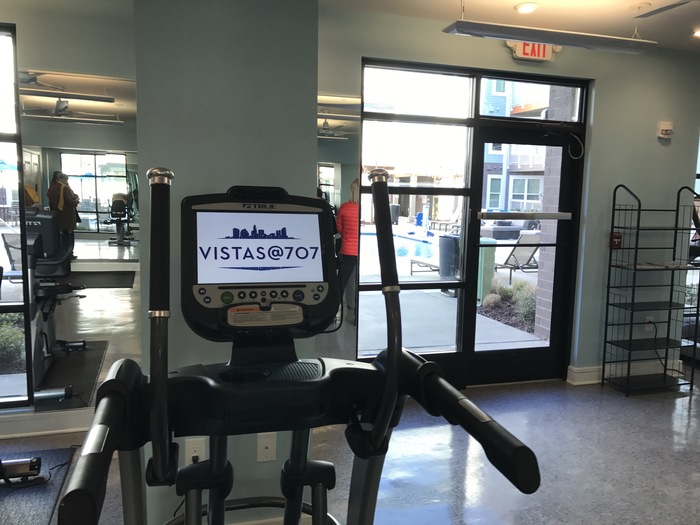 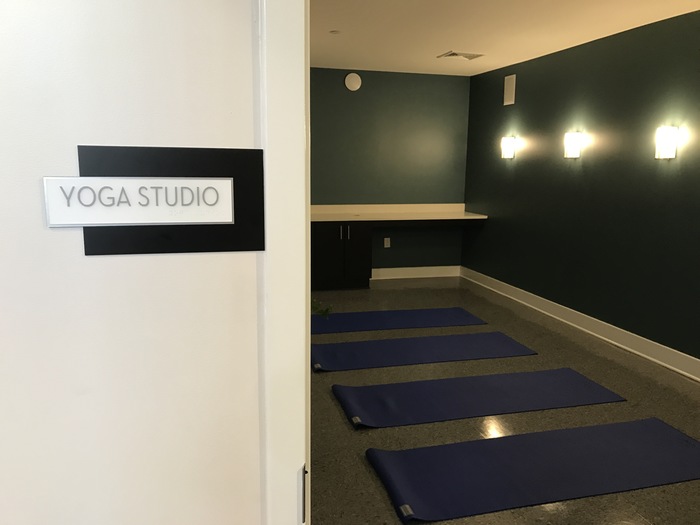 The classic home: The Park at Oaklawn

This project was actually built in the late 90s, but it’s held up. The community redeveloped Charlotte’s oldest public housing project, which was constructed around World War II.

Half of the apartments — 89 of them — are for people making less than 50 percent of the median income and rent is based on that income. Tenants sign a five-year contract to maintain employment, and there’s a wait list of as much as a year to get in.

The other 89 are for people making less than 60 percent of the median income. Rent is $828 for a two-bedroom apartment and $948 for a three-bedroom. 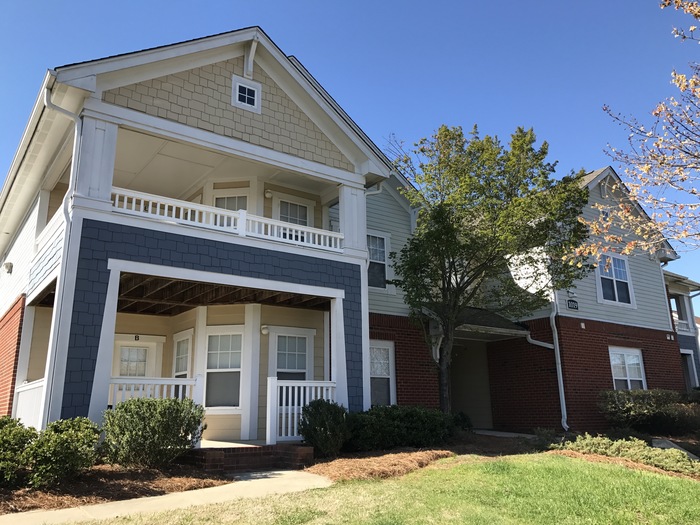 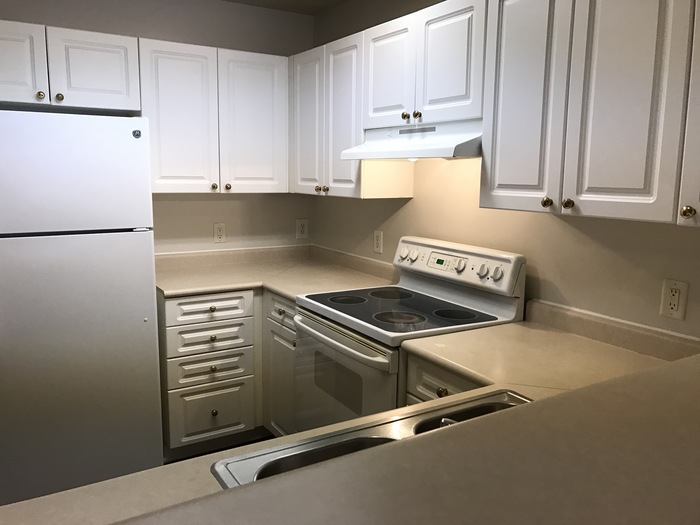 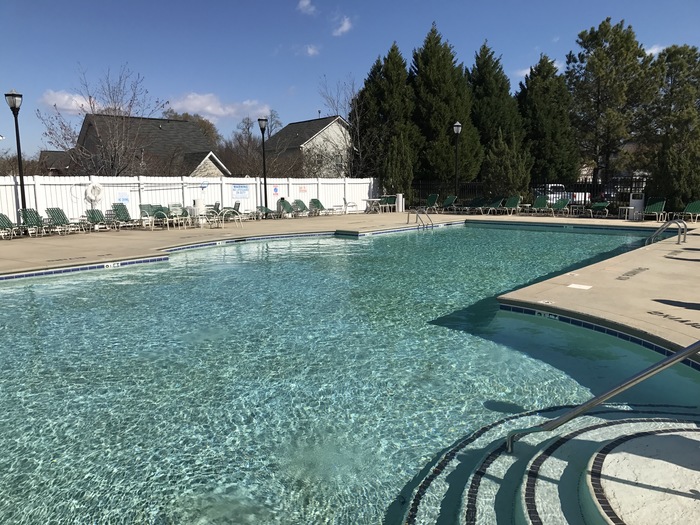 This is truly one of the more astonishing projects Charlotte has pulled off. Built atop the land that once housed the run-down Double Oaks apartments, Brightwalk will ultimately have a mix of 452 subsidized apartments and 320 single-family homes sold at market rate.

The developers built 270 apartments before the first houses were built. About 260 houses have been sold so far, at prices reaching $400,000-plus. 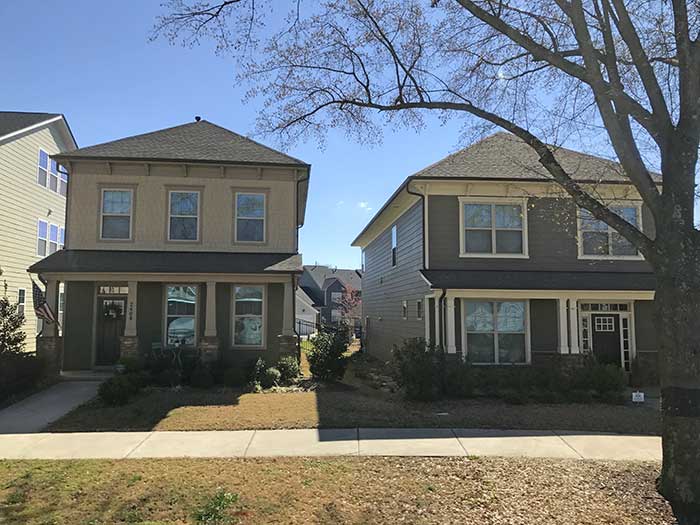 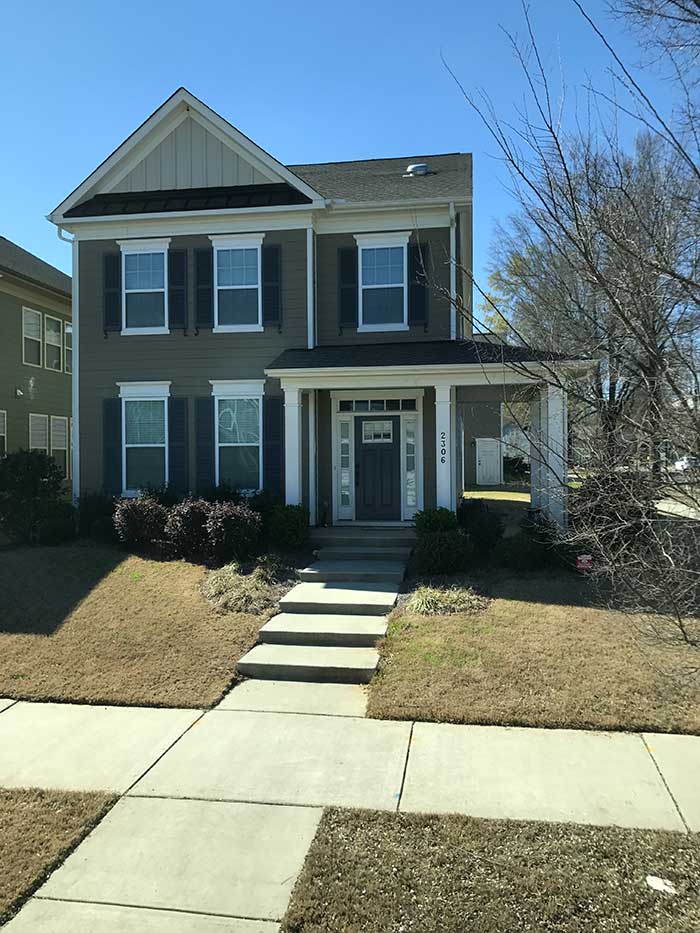 The apartments are designated for people making less than 60 percent of the median income. Prices range between $672 for a two-bedroom to $870 for a three-bedroom. 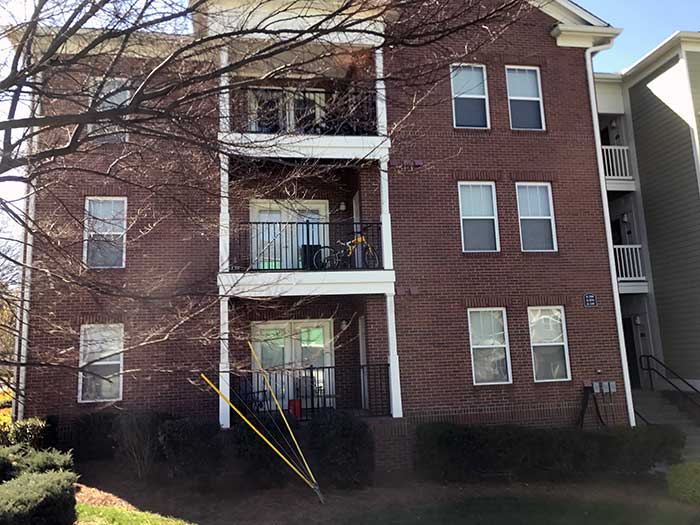 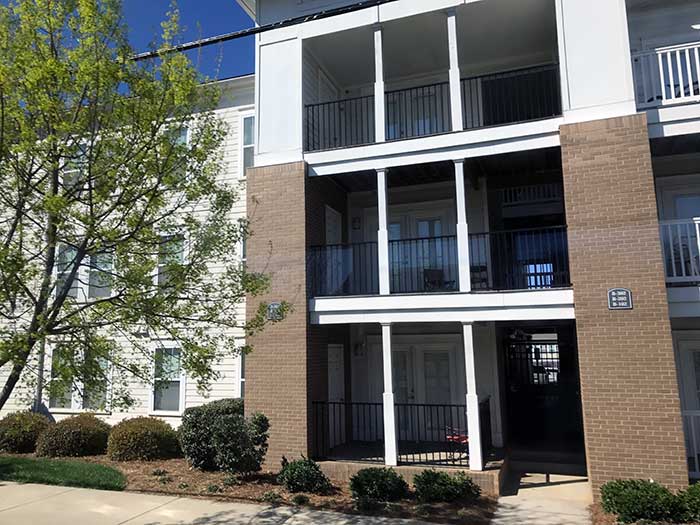 This community looks like every apartment I ever lived in, and serves some of Charlotte’s poorest families. All units are intended for people making less than 50 percent of the median income, and some reach families earning less than 30 percent. 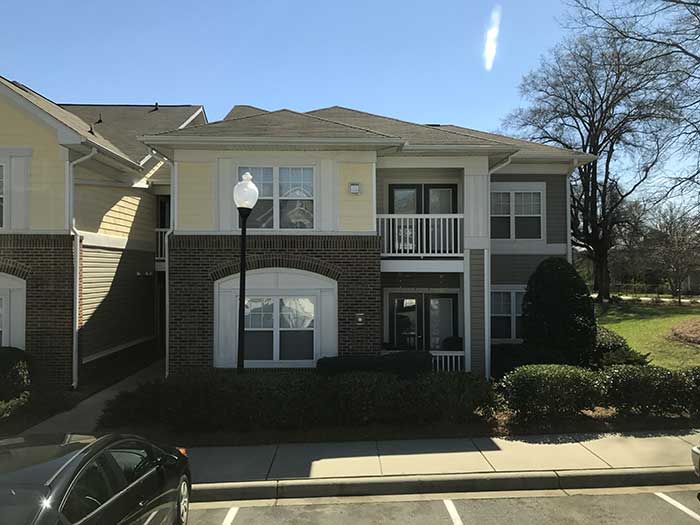 The full community: Residences at Renaissance

This is another marvel in affordable housing. Also known as Renaissance West, this community will eventually have both subsidized and market rate apartments, plus a K-8 public school and a child development center operated by the YMCA. 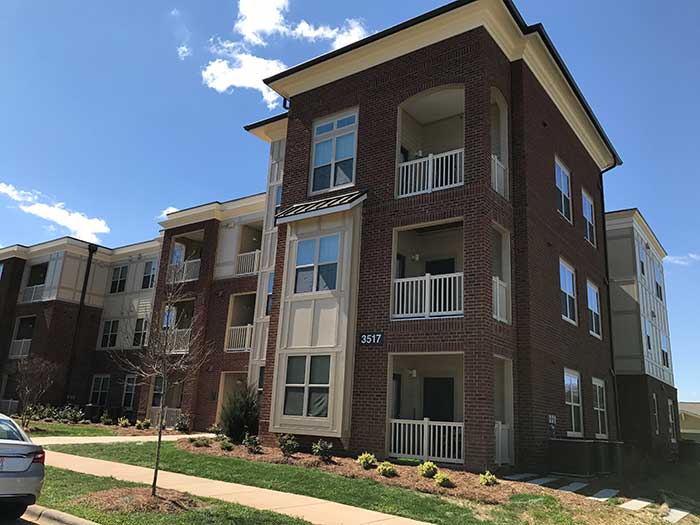 The K-8 school is slated to open this fall. Construction just began on the YMCA daycare. Here’s what that will look like. 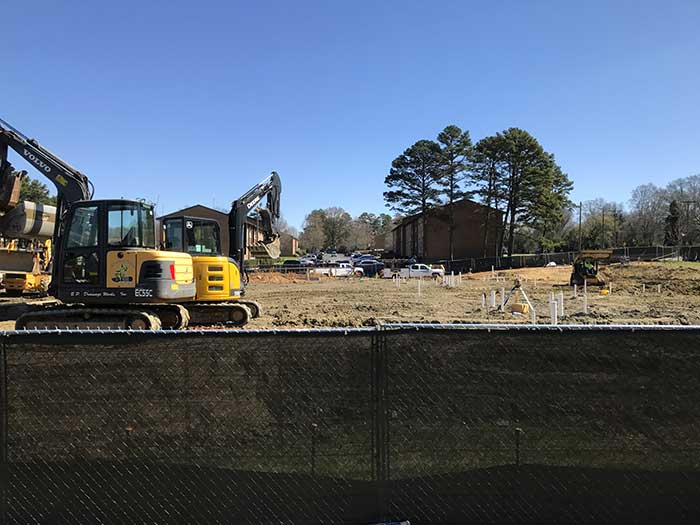 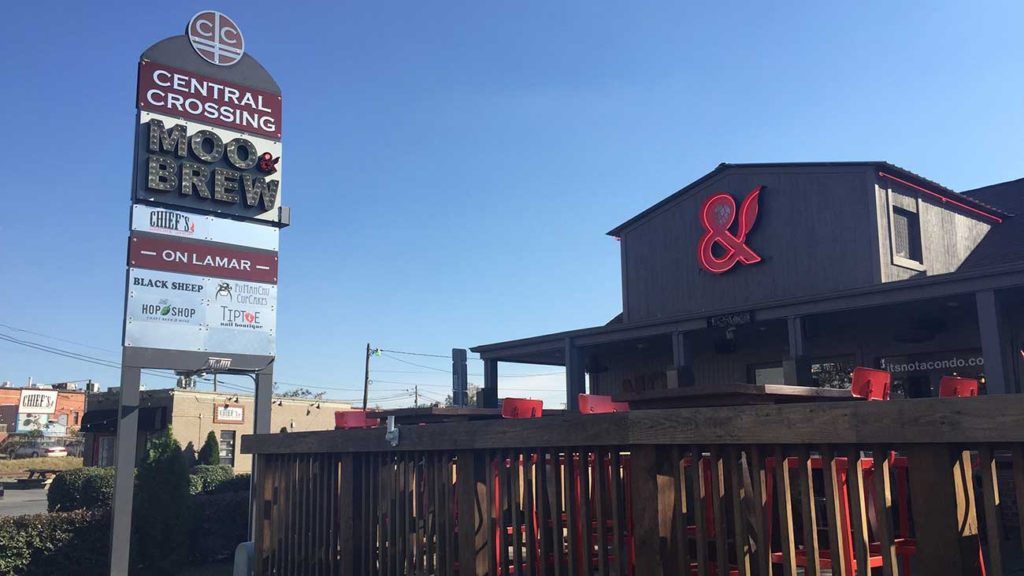 Moo & Brew is opening a second location, this time in NoDa