Another build-your-own pizza spot is opening in South End 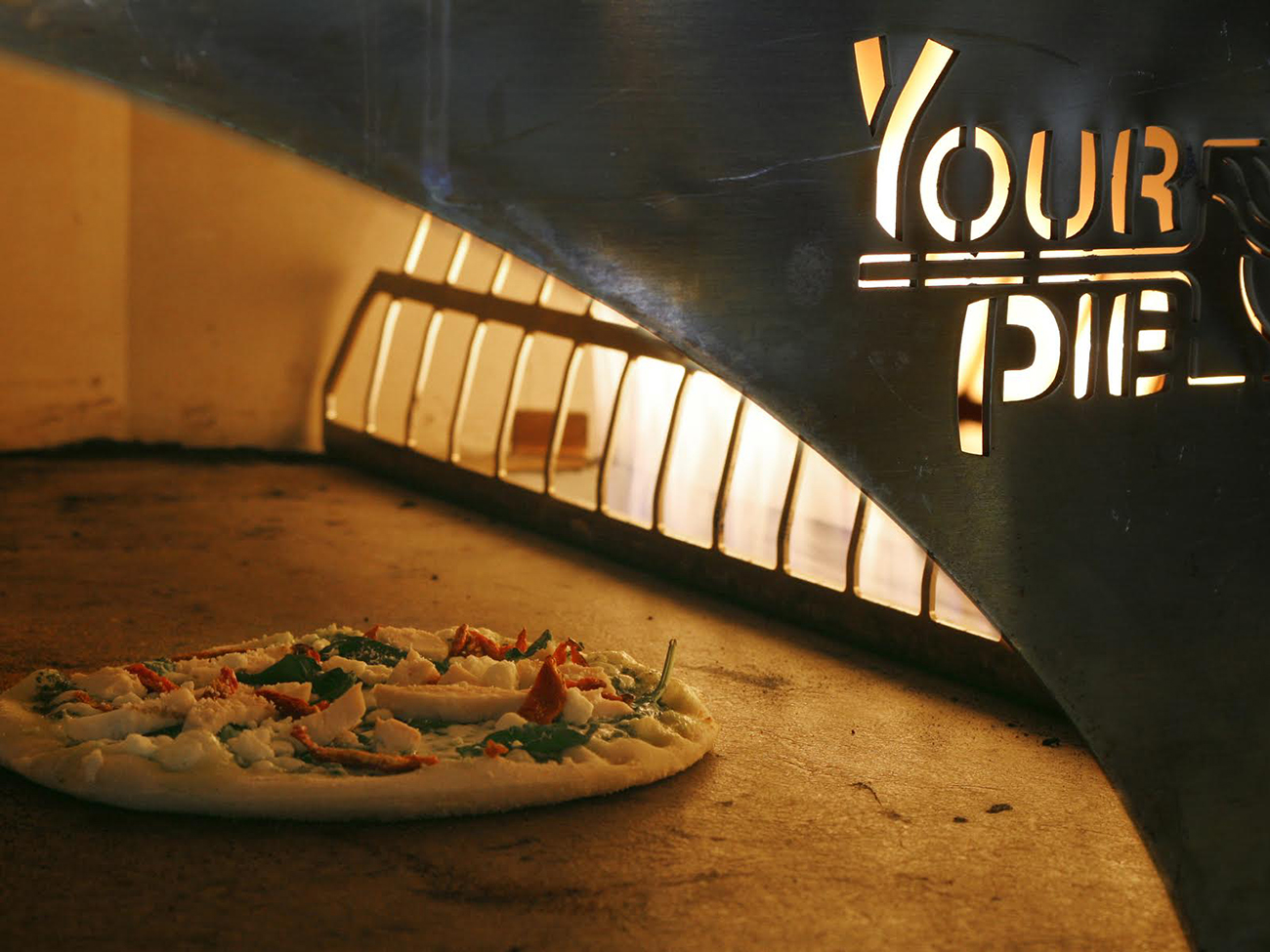 Your Pie, a national build-your-own pizza chain, is opening its first North Carolina location in South End in April. 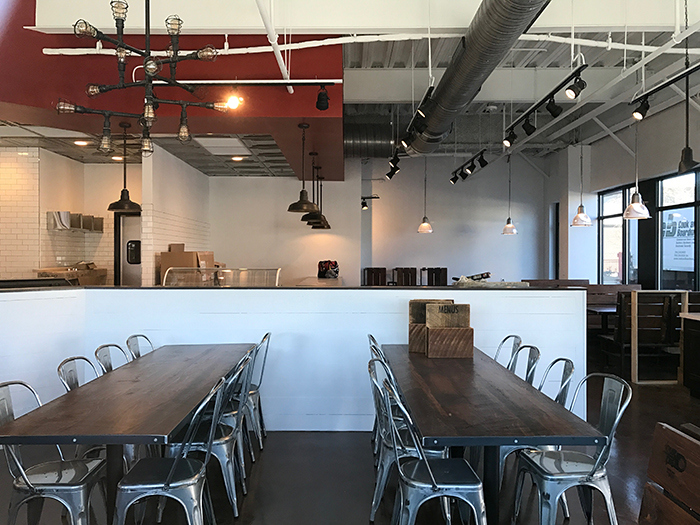 It’s going into the spot next to Truliant Credit Union’s South End location at 2400 South Boulevard. For reference, this is between Cannon Pharmacy and Off Broadway Shoes. 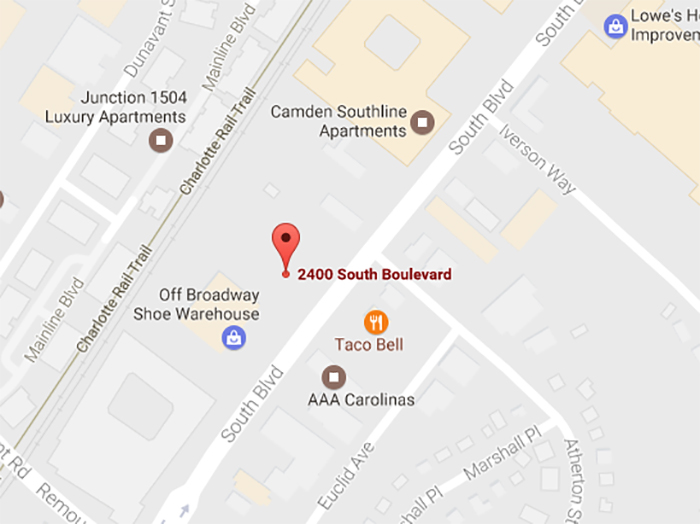 Customers can choose from signature pizzas, paninis and salads, but can also build their own.

Pizza toppings, which are unlimited, are what you’d expect, like ham, pepperoni, artichoke hearts and sun-dried tomatoes. 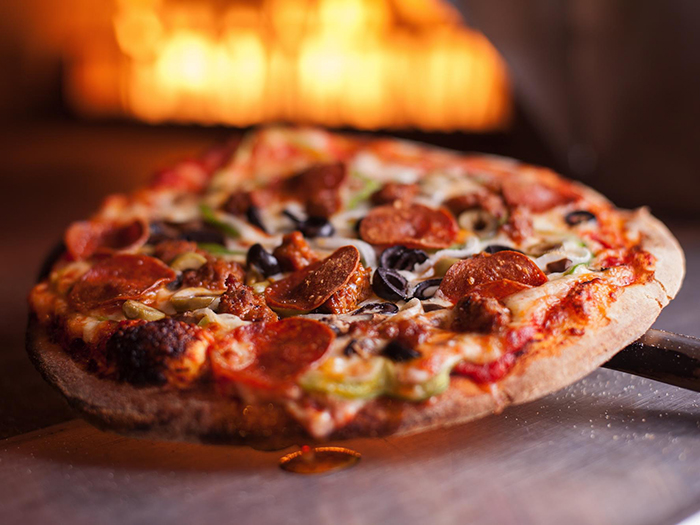 courtesy of Your Pie

See the full menu, which hovers under or around the $10 mark, here.

Like any good pizza joint, expect a selection of local craft beer.

No word yet on which breweries will be partnering with the company, but Your Pizza values testing their “customers’ palates with new and innovative brews to pair with their latest combination of toppings.”

Regional breweries will also be available, including Sierra Nevada and New Belgium.

Your Pie is aiming for a soft opening early next week and a grand opening by mid-April. 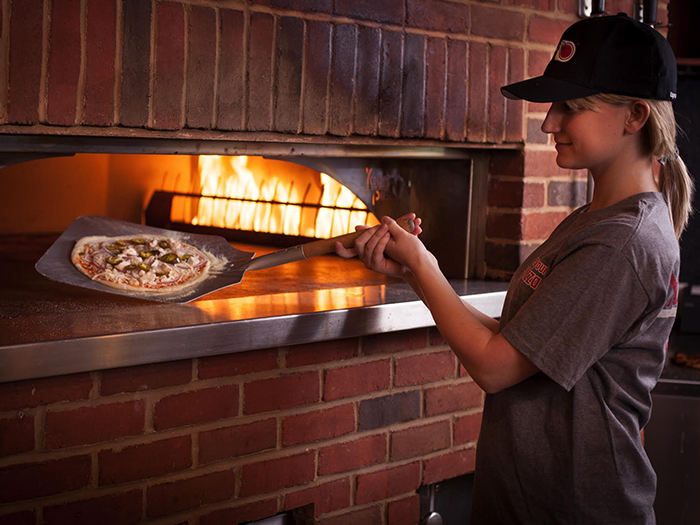 courtesy of Your Pie

To celebrate, owner Ankoor Patel will be hosting a Dine & Donate event, during which a portion of proceeds will be donated to local non-profits.

Connect with Your Pie

Feature photo courtesy of Your Pie 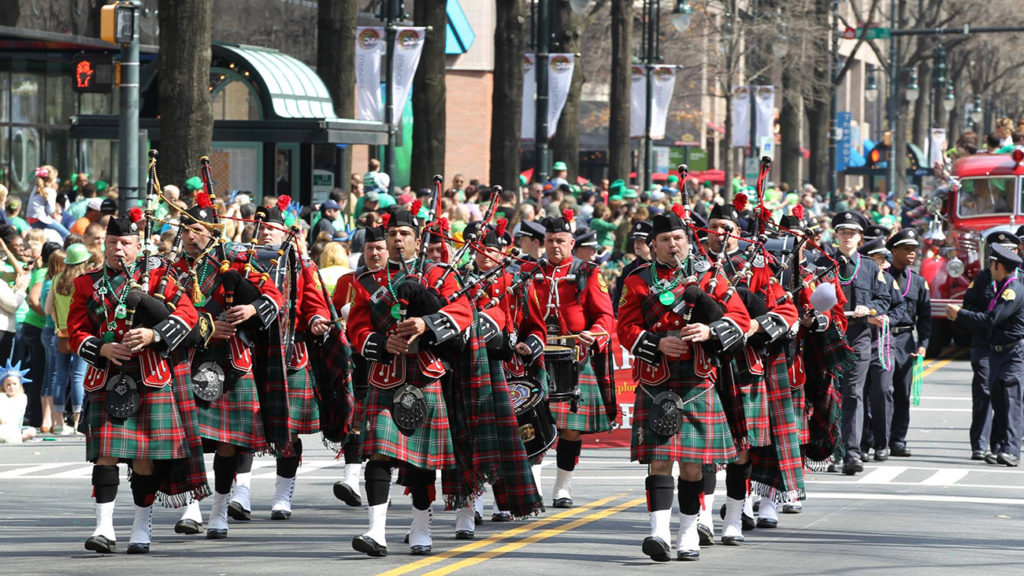 Agenda Weekender: 39 things to do including volleyball at VBGB, patio concert at Reid’s and dad cornhole at Sycamore