Will this team become Charlotte’s next major league sports franchise? 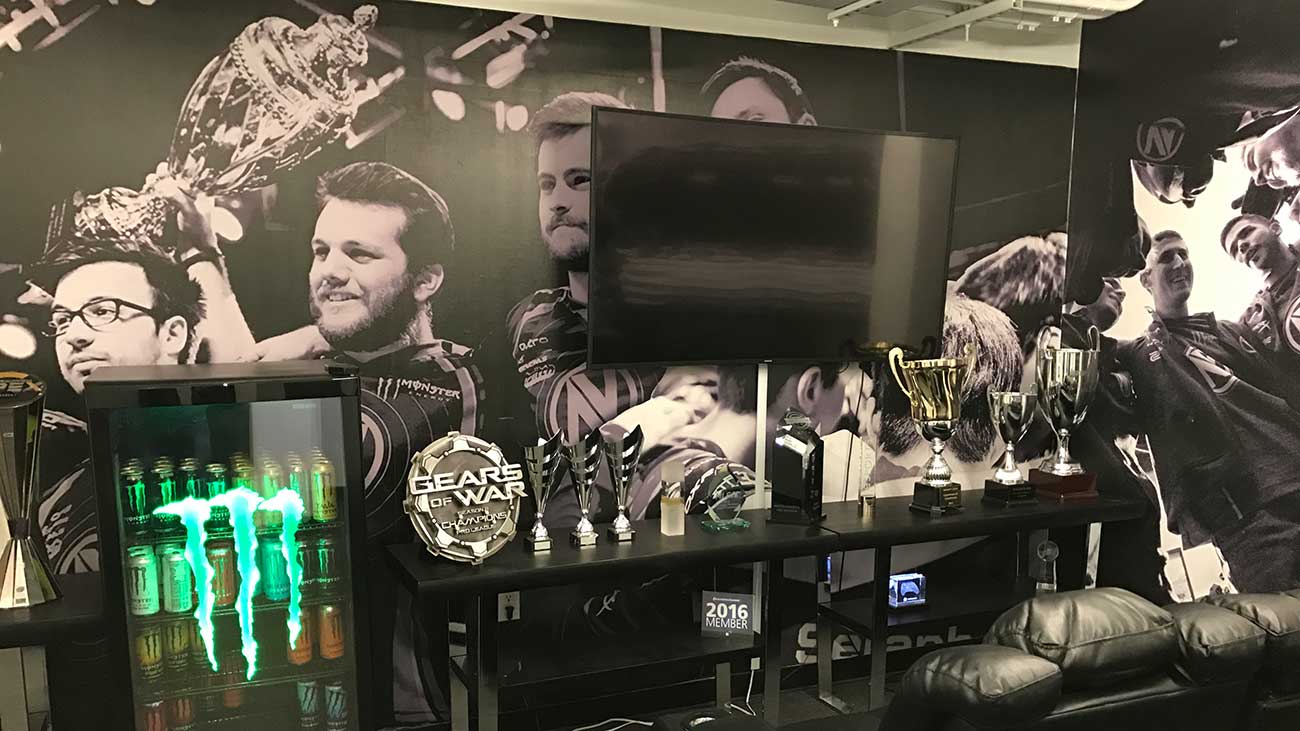 Professional eSports has officially made its home in Charlotte.

A few months after announcing that they’d set up a team headquarters in Charlotte, Team EnVyUs is getting ingrained in our city.

If you’re not familiar with the eSports world, the term refers to professional video game tournaments. Team EnVyUs is one of the top teams internationally.

The team comprises 32 players across seven video games, including “Call of Duty,” “Halo” and “Overwatch.” They have a slew of trophies from winning competitions.

Now they’re turning that success into a growing business.

[Agenda story: The idiot’s guide to eSports: What is it and what are they doing to Charlotte?] 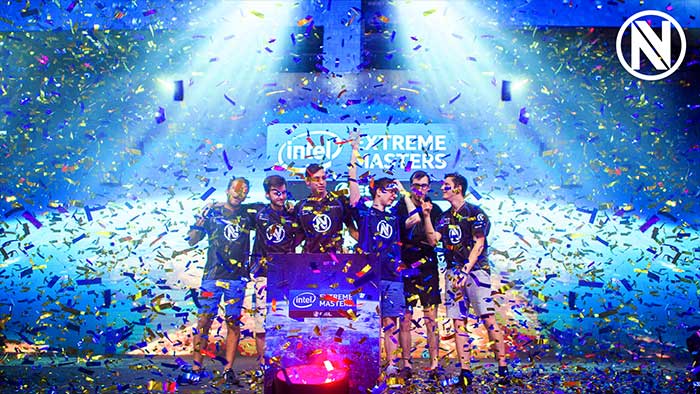 Team EnVyUs has built out a content team in their Charlotte office and regularly holds training boot camps for the game players. The team also leases 13 apartments within a short walk of their HQ for players and staff to live in.

The growth has been facilitated by a seven-figure investment from businessman and investor John Brock, who has now become the team’s chief business officer. 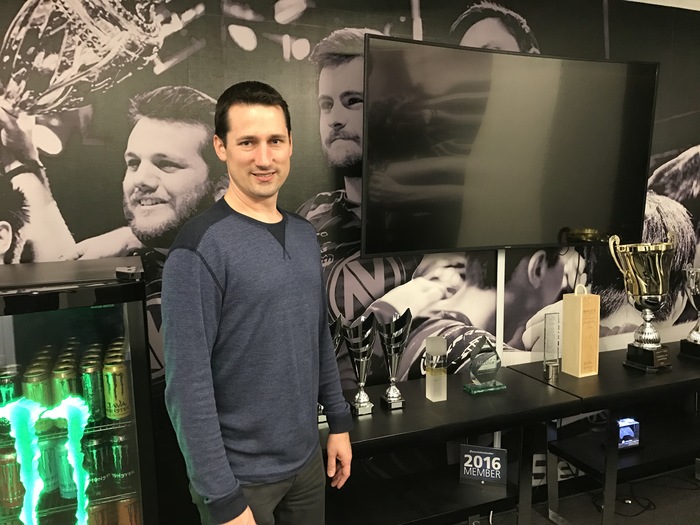 Much of the early recruiting came from VC firm SierraMaya360 and its CEO, Amish Shah. The firm didn’t end up investing any money. Brock is a former partner of SierraMaya360.

Right now, the Team EnVyUs HQ is in the basement of the Level coworking space in Third Ward of Uptown. 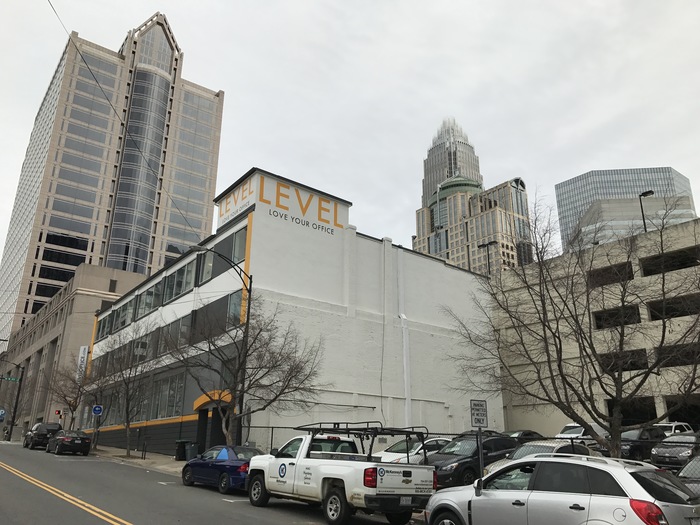 Take a look around the office.

The offices are still fairly spartan, other than the dramatically decorated entryway and lounge (see the top photo on this story). 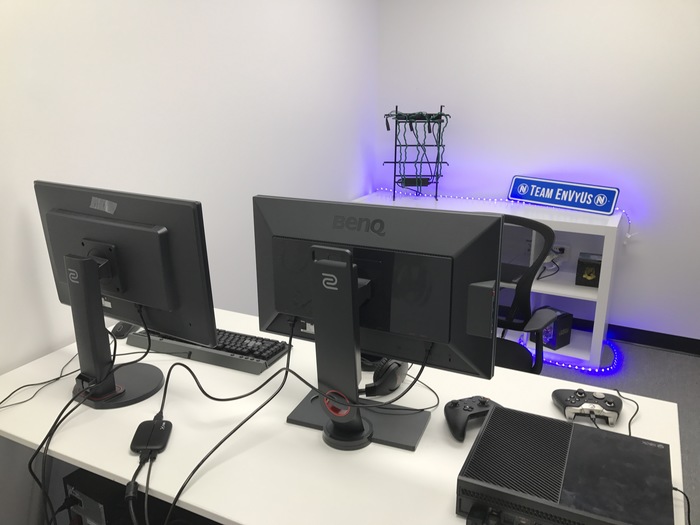 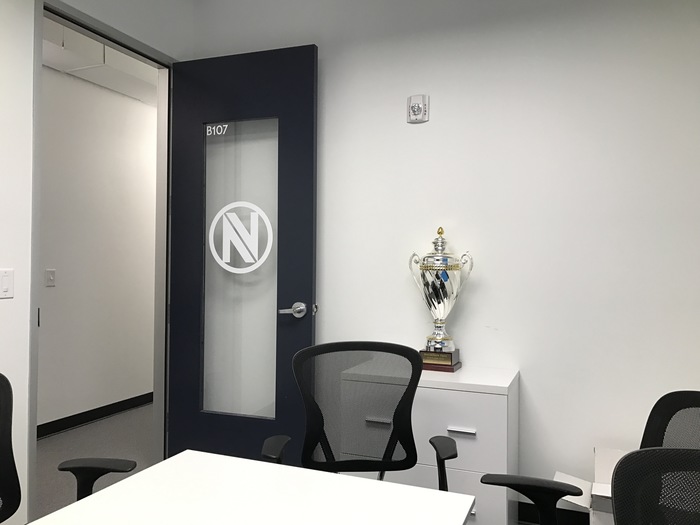 There’s also a ton of recording equipment, since much of what’s being done out of this office is content creation. The Team EnVyUs social and video channels reach hundreds of thousands of followers. 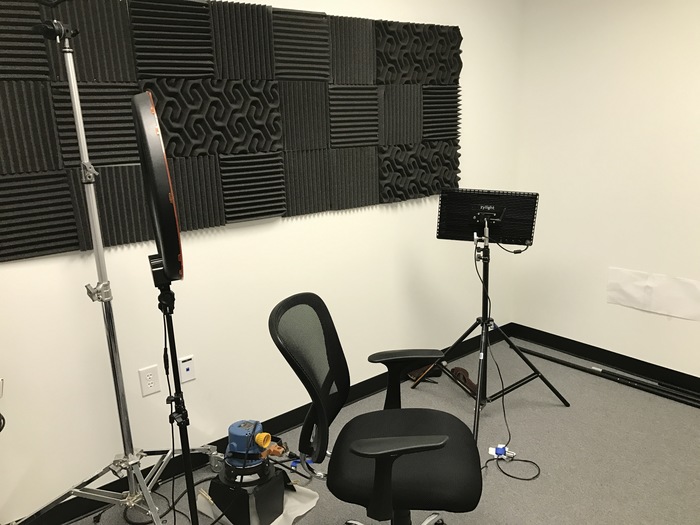 Could they become Charlotte’s next major league franchise?

Though the team members have pledged their affinity for Charlotte, Team EnVyUs is still easy for locals to overlook.

The team wants that to change — and soon.

Video game maker Blizzard Entertainment is creating a professional league — like the NBA or NFL — around the game “Overwatch,” with franchises in large cities around the U.S.

Like the traditional sports leagues, local rich guys would purchase and own franchises and build up local fanbases.

Team EnVyUs is planning to submit a bid. You might one day see jerseys like this one around town like you see Luke Kuechly jerseys today. 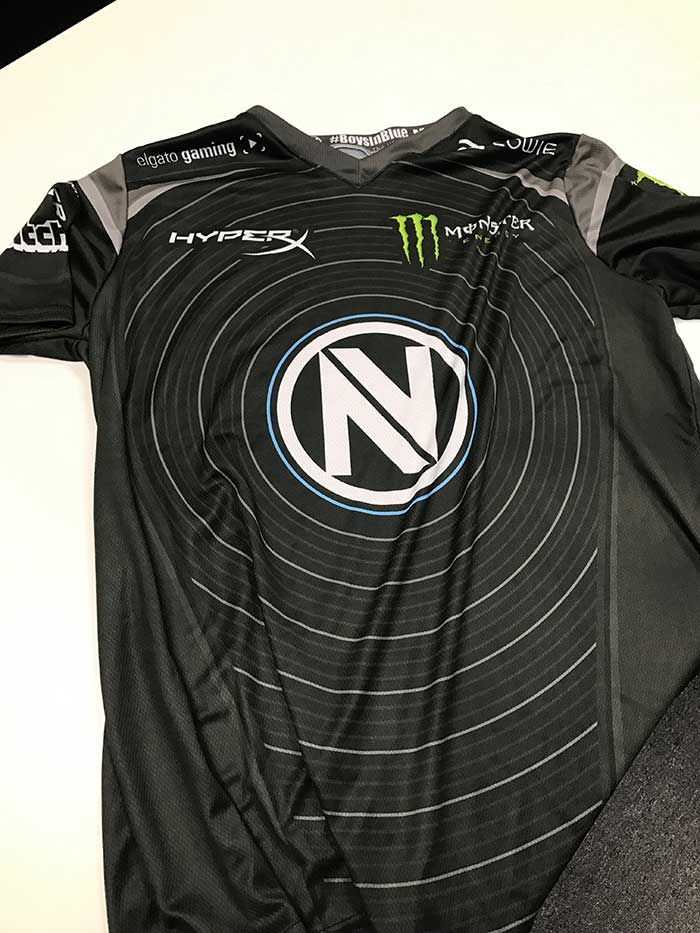 Brock says one of the next orders of business is to take on more investors in a Series A round of funding.

They’ll also likely hire more in the future. No positions are open currently, but likely will be.