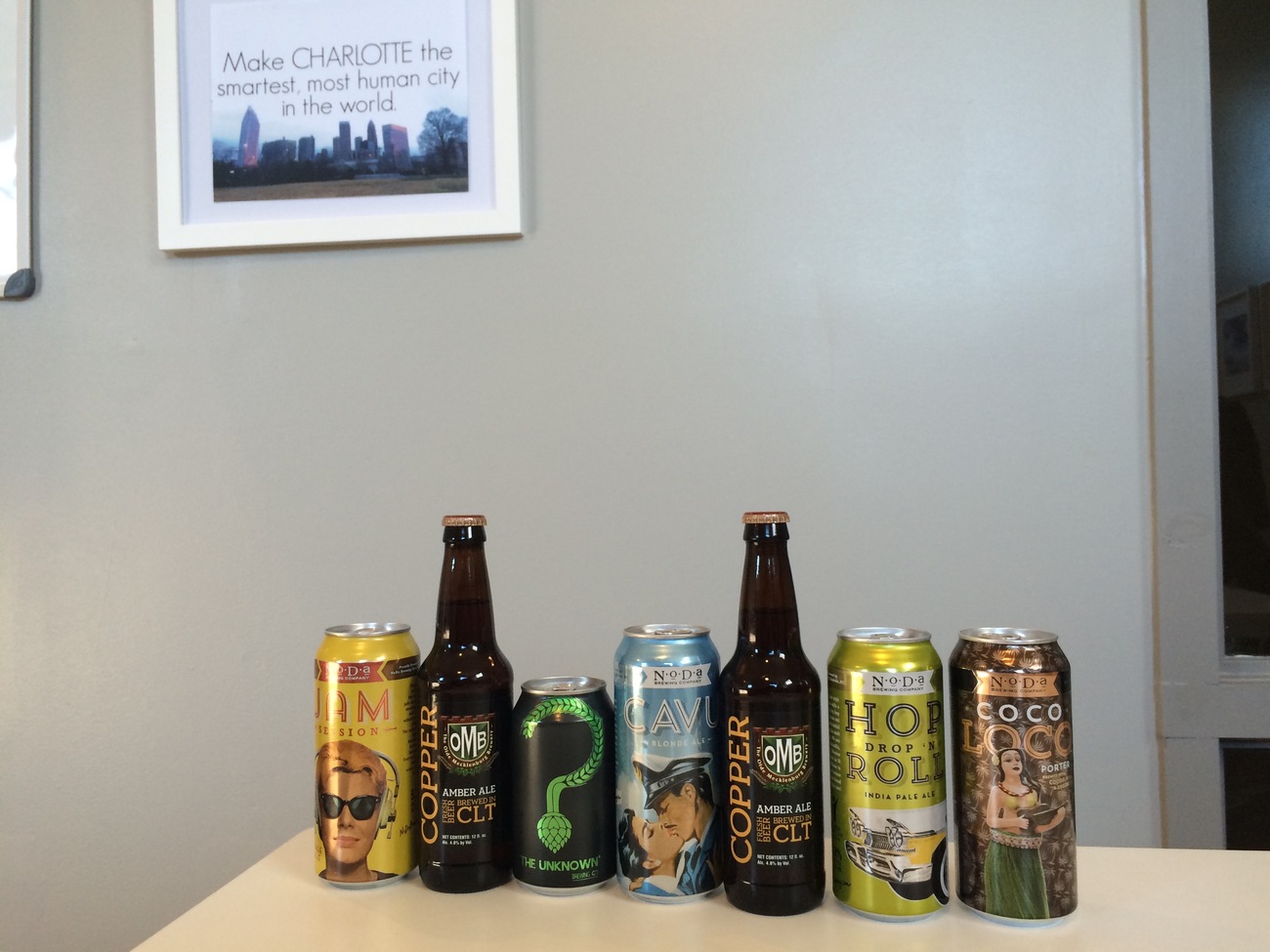 Are the Republicans running our state truly small business friendly, or is it all talk?

The issue of how to regulate one of North Carolina’s booming industries — craft beer — is a compelling test case.

Once again this year, some of the state’s largest and most popular independent breweries, including Charlotte’s Olde Mecklenburg Brewery and NoDa Brewing, are pushing for a state law that would allow them to maintain the rights to distribute their beer to bars, restaurants, bottle shops and grocery stores as they grow.

Basically, how it works now is that once breweries grow to a decent size — 25,000 barrels of annual production — they have to stop distributing their product themselves and instead pay another company to do it for them. 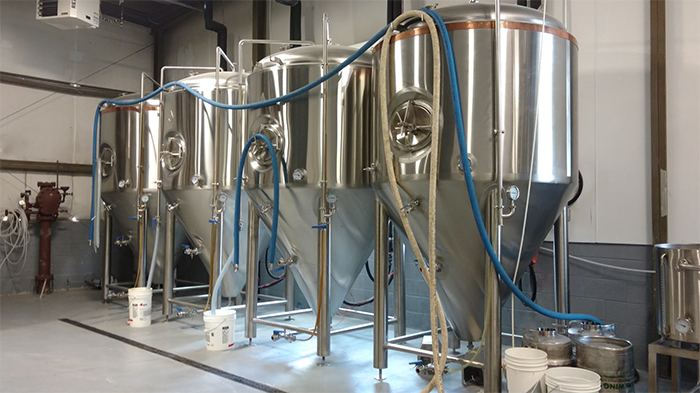 The law is one of the many remaining relics of North Carolina’s post-Prohibition era, when a patchwork system of “blue laws” developed. Most of the restrictive alcohol laws were heavily influenced by the religious organizations of the day.

But beer distribution is not a religious or moral issue. Heck, my church even hosts get-togethers at Olde Meck every once in awhile.

Hitting 25,000 barrels is a major accomplishment. Even as an established brand, NoDa Brewing is currently brewing about half of that. Olde Mecklenburg Brewery is inching closer: at about 21,000 barrels in the past year.

We talk so much about supporting small businesses. North Carolina governors travel to glad-hand and cut ribbons at even minor job announcements. Why should the manufacturing jobs created by growing breweries be treated any different?

The issue isn’t new; NoDa Brewing and Olde Mecklenburg Brewery have been advocating to raise the limit for several years.

But this seems to be the year that we could actually see movement. There’s bipartisan support for a bill that would allow alcohol sales on Sunday mornings under certain conditions. Advocates are calling it the “brunch bill.”

Breweries are also starting to play hardball with the legislature and draw close parallels between their business growth and economic development.

Olde Mecklenburg Brewery announced a significant expansion last month to Cornelius — but it came with a contingency. Most of the jobs and $7 million investment would only be possible of the self-distribution laws were relaxed.

This is how jobs are created, when successful startups scale up into mid-sized enterprises.

Unfortunately, the so-called “Craft Freedom” movement has a potent political adversary in the beer and wine wholesaler industry association. They’re major campaign donors, and their president is stooping to dirty political tricks to fight back against the craft breweries. Absent any compelling factual arguments, he is trying to rile up legislators by pointing out that two *Charlotte* breweries want it. And yes, Charlotte is a dirty word in Raleigh right now.

Despite these underhanded tactics of the industry association, I don’t mean to demonize the distributors themselves. They play an important role in the craft beer ecosystem.

Foothills Brewery out of Winston-Salem (try the Hoppyum) has said it has a positive relationship with the distributor it chose.

And one of my favorite local companies is Artisan Beverage Group. They’re a small Charlotte distributor that now has accounts with companies like Deep River Brewing, Lenny Boy and Windy Hill Orchard. When I spoke with them, the owners insisted that they don’t want the state-sponsored distribution requirement. They want to stand on their own merits.

And that’s where the distribution industry should move. It might be temporarily painful to lose the mandate, but it will make the ecosystem healthier in the long run.

Honestly, if it were me running a brewery, I’d be very hesitant to invest in all the trucks and manpower needed to schlep six-packs across the state. But here’s the thing: a small business should be able to choose which route to take.

That seems like an idea a Republican legislature could get behind.

This is the year to do it.