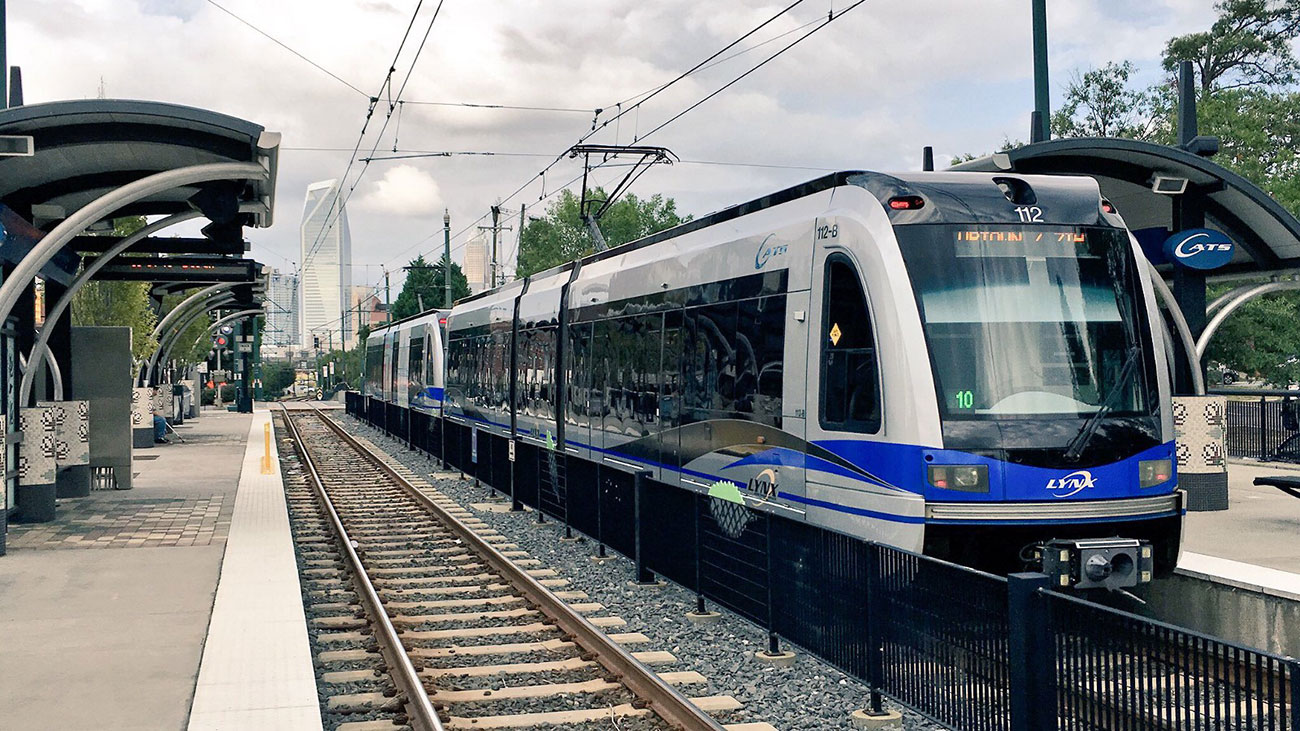 Charlotte is kicking around an idea to bring three new light rail lines to the city all at once.

We first reported on this story last week.

But one key element is left out of the plan: How the transportation industry is evolving.

A transportation expert told the Observer that “fixed-route transportation won’t make any sense in 10 or 15 years.” If he’s right, the three new light rail lines would be a $6 billion waste of money.

We actually had this very conversation in the Agenda office early last week. Driverless cars will one day be ubiquitous, and sooner than you would expect. Uber doesn’t have a $68 billion valuation for nothing.

Does a massive, expensive light rail plan still make sense in that kind of environment? 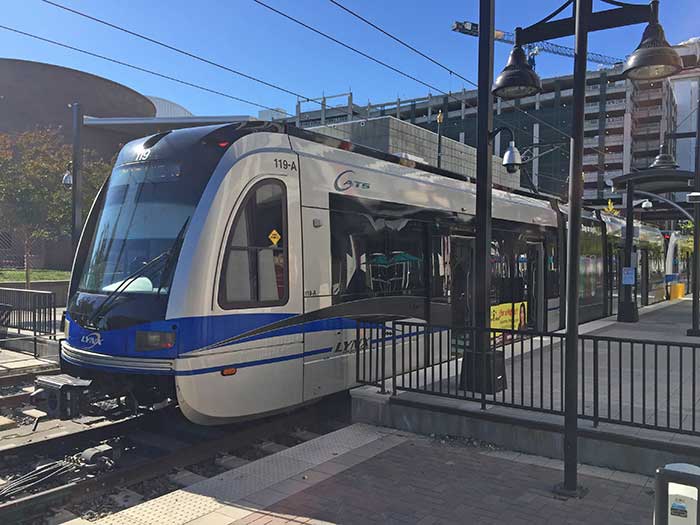 I see light rail continuing to play a vital role in moving around Charlotte well into the future.

Our roads are choked with cars as it is. Our local governments have taken to ill-advised tactics like toll lanes to try to mitigate that.

Having everybody in driverless cars does little to solve the issue of too many cars on the road.

The driverless cars would solve the “last mile problem” of getting people to and from mass transit from their original and final destinations. 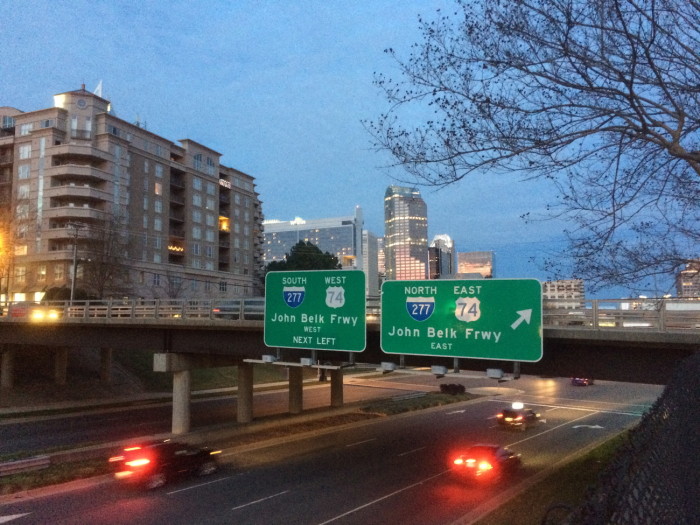 The CEO of Charlotte Area Transit System sounds like he agrees.

I asked him about this during a break in the City Council meeting Monday night. He said that until technology improves to the point where every car on the road is driverless and can operate within a few inches of each other at high speeds, there will still be a big need for light rail.

Otherwise, traffic would be no different than what you currently find on I-77, he said. 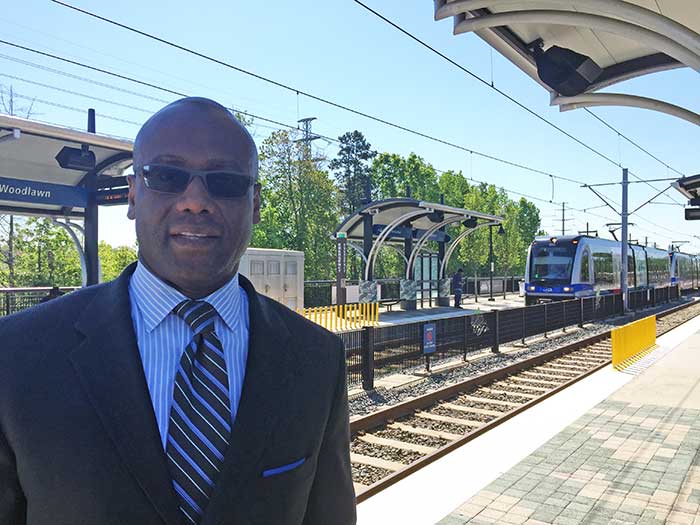 The better tactic is to make sure our transit system seamlessly integrates into the online transportation platforms of the future instead of scrapping our plans.

Cities have been notoriously slow to adapt to new technology. Our city council is still talking about how to protect the taxi cab industry and fend off Airbnb, years after the industries were disrupted. 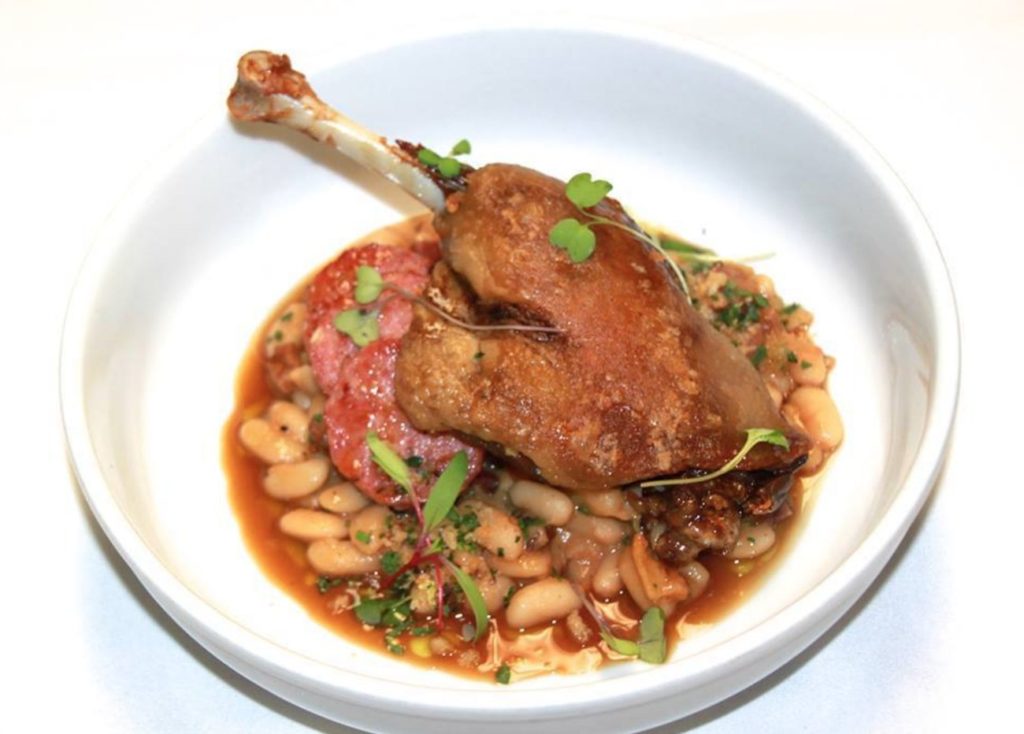 Don’t overlook Aix en Provence, the cozy Mediterranean bistro next to the Starbucks in Myers Park